STRAPS: Pulling for Athletes With Disabilities 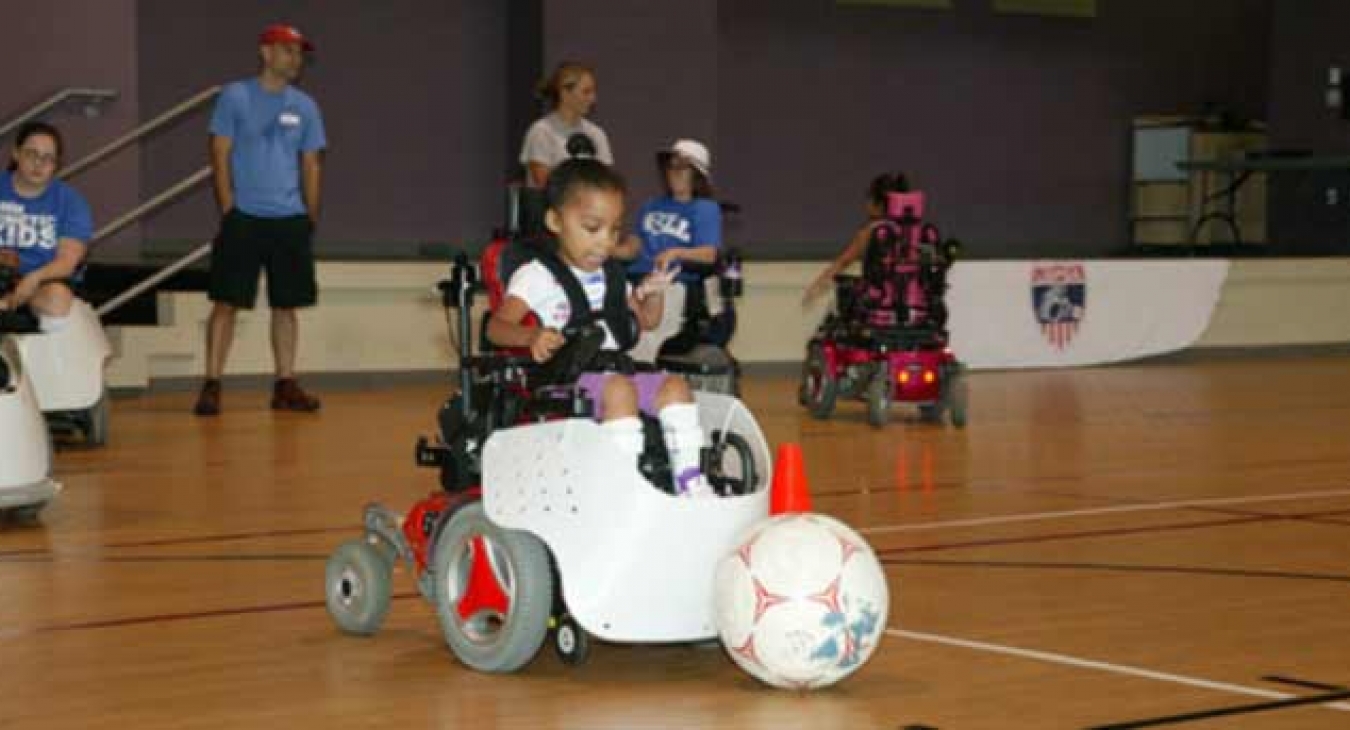 SAN ANTONIO –“Get off the sideline and onto the goal line!”

That’s the simple-yet-powerful message of STRAPS (South Texas Regional Adaptive and Paralympic Sports), now into its third year at San Antonio’s Morgan’s Wonderland, the world’s first theme park designed for those with disabilities and special needs in mind and built to be enjoyed by everyone.

“STRAPS athletes train and compete only four miles away from the San Antonio Military Medical Center and the Center for the Intrepid at Fort Sam Houston, a major Army installation,” Gumbert said.  “These entities are heavily involved in the rehabilitation of service members returning from combat.  Since we place particular emphasis on offering sports that appeal to Wounded Warriors and veterans, those men and women make up about 40 percent of STRAPS athletes.”

There’s no charge for STRAPS, thanks to the generosity of presenting sponsor Boeing, a world leader in the aerospace industry, and the support of players and coaches from the San Antonio Scorpions professional soccer team.  STRAPS also enjoys strong backing from the U. S. Olympic Committee, U. S. Paralympics and the Audie Murphy Veterans Administration Medical Center in San Antonio.

STRAPS, unique Morgan’s Wonderland theme park, STAR Soccer, the Scorpions pro soccer club, the Scorpions’ new, multi-purpose stadium (Toyota Field), and Monarch Academy school for students with special needs – as well as other initiatives to help the special-needs community – were created through the vision and leadership of The Gordon Hartman Family Foundation.

Read More In Fitness and Exercise