Every Child Deserves a Chance to Play Baseball 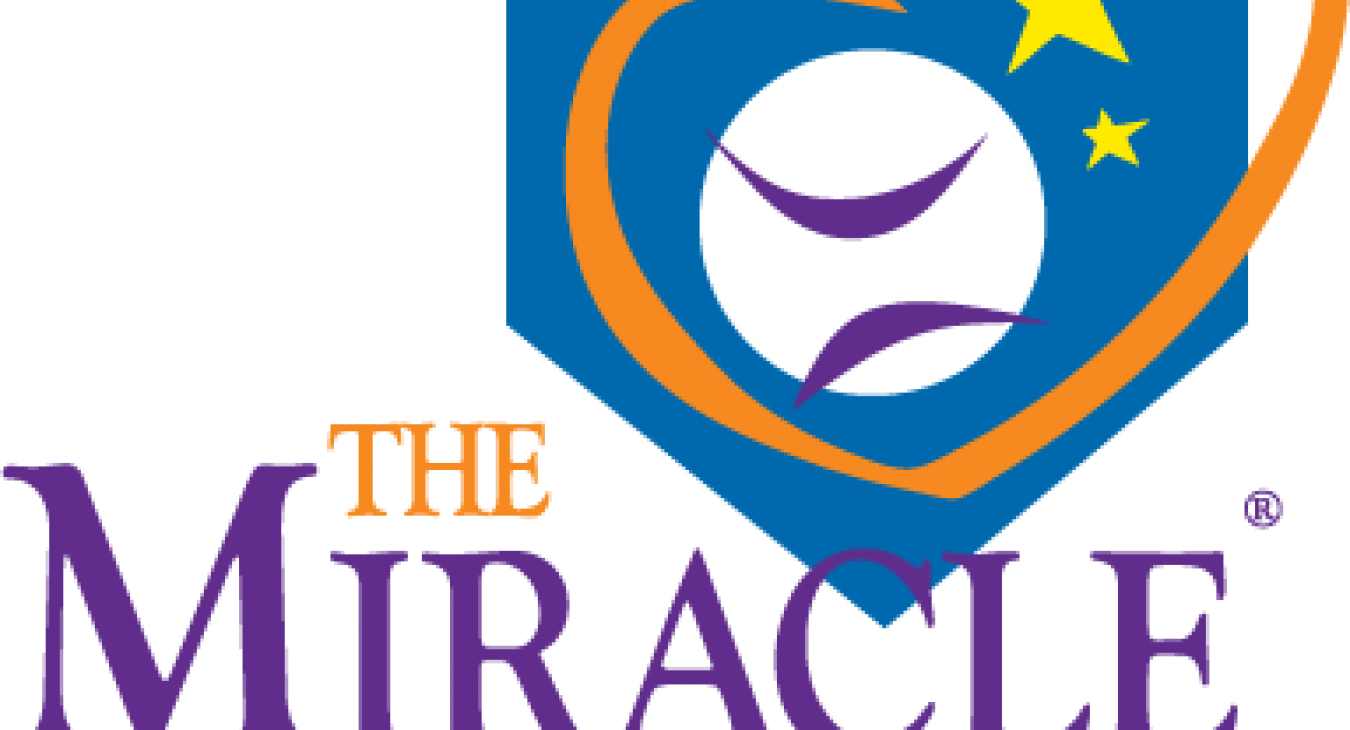 After welcoming children with disabilities to participate in the baseball season on a typical baseball field, the magnitude of the need for such a program was recognized. There were more than 75,000 children in Metro Atlanta with disabilities, most of whom were not able to participate in team sports. That’s when the dream of building a unique baseball complex for these special children was conceived. The Miracle League was formed in 1999.

The Miracle League gained support and, with the help of community volunteers and corporations, the design and construction of the first Miracle League baseball complex was underway. The complex would include a custom-designed field with a rubberized surface to help prevent injuries, wheelchair accessible dugouts, and a completely flat surface to eliminate any barriers to players using wheelchairs or with visual impairments.

Crews broke ground for the first Miracle League baseball field in Conyers, Ga., on Dec. 31, 1999. Four months later, the field was complete and opening day welcomed more than 120 players. The first pitch was thrown out by a player who had been in a coma just a week before, and the rest of the players raced around the bases and celebrated with their teammates.

The Miracle League believes that “Every child deserves a chance to play baseball.” And after seeing the success of its first Miracle League baseball field, the organization set its goal to offer this program to every city in the country so children, young adults, and adults with special needs around the globe will have the opportunity to play baseball.

In addition to the accessible baseball fields, Miracle Leagues are focused on creating an entire recreation complex. By including accessible restrooms, concession stands, and picnic pavilions, families have everything they need for a day of fun and function. Even more, the Miracle League has partnered with Landscape Structures, a Delano, Minn.-based commercial playground equipment manufacturer, to install inclusive playgrounds at the accessible baseball complexes throughout the nation.

In its 15 years of existence, the Miracle League has grown to more than 250 leagues throughout the U.S., Puerto Rico, Canada, and Australia. In 2014, there are plans for league expansion into Mexico. This growth is allowing the Miracle League to impact more than 200,000 children and young adults with disabilities, giving them the opportunity to enjoy America’s favorite pastime.

“There is nothing greater than seeing that child rounding the bases with a smile on his or her face,” said Dan Morton, who founded the Macon Miracle League, now in its 10th year. “That one smile is worth the 10 years of working with this league.”

Even more than providing opportunities for individuals with disabilities, the Miracle Leagues bring together children, families, and community members of all abilities for recreation. Miracle League “buddies” are volunteers that assist the players during games. The volunteers are typically developing individuals — athletes from other teams, church youth groups, Boy and Girl Scout troops, etc. The buddy program is beneficial for both the volunteers and the players as it helps to breakdown biases, foster friendships, and encourage understanding among children of all abilities.