ALL PLAYED OUT: New York Times op-ed - A response 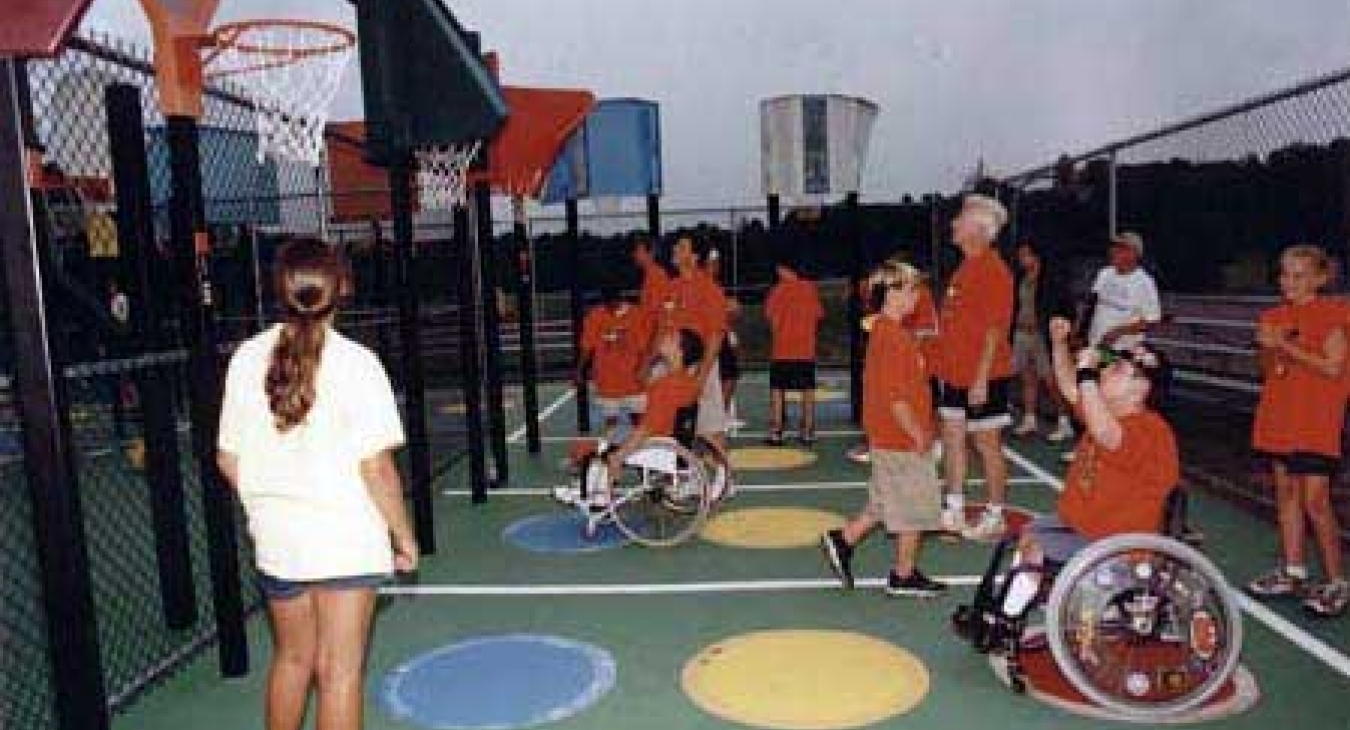 Dr. Ron J. Turker a pediatric orthopedic surgeon writing in the NY Times, brought attention to The NATIONAL ASSOC FOR RECREATIONAL EQUALITY’S purpose advocating for self competitive play, that is, participation in sports alongside rather than against opponents. No contact, no banging others, “no contest” (title of Alfie Kohn's important book on our obsession with competition). Companionable, congenial, ball playing sports are absent, but aggressive rivalry exclusionary sports are provided in abundance. Those sports should be promoted where there need not be opponents, that self-competition in ball playing sports such as golf, bowling, and Bankshot as at King Farm be advocated to begin to turn the ship endorsing conflict around.

In all the courses, without exception, taught by Rockville's recreation department, ball-playing combat competition and defeating others are the predominant theme. The last time it was suggested that noncontact self competitive sports be taught, the Mayor and Council responded with “no interest."

In consideration of Dr. Turker’s views on the risks and often serious dangers of kids sports, is there still no interest, why? Why is there such a great interest in defeating others, beating others, banging into others, especially as Dr. Turker identifies the serious consequences? Bankshot facilities provide the only non-exclusionary, along-side ball-playing sport in all of Rockville, and in all Montgomery County, the only drop-in sport not requiring banging into one another, and there are several Bankshot playcourts in Rockville. Teaching Bankshot sports for the sake of balance, and for transitioning from playgrounds to the many other combat-type sports and playfields, is clearly essential and should no longer be ignored but taught as one of the important advances in the world of recreation.

Ball playing sports receive the promotion, space, and ample budgets in society. They are invariably contact sports and based on strength, gender, and other segmenting factors. They are invariably defeat others rather than self-competitive (as is Bankshot). Unfortunately, communities and recreation professionals have not been sufficiently sensitive to these distinctions and believe that prearranged supervised programs can fill the void. Society needs to be ratcheting down the violence, bullying, and aggression in ball-playing sports and for the sake of balance begin to promote non-contact, non-rival based companionable play for a healthier community.

At Bankshot, we see real cooperation, kids instructing one another, advising each other how to address the challenge of making a shot at the next station. They walk off the Bankshot court not as competitors but as friends, and the differently-able hardly realize they are mainstreaming with everyone else. Alongside play rather than against others really works. I thought your comments were especially expressive. Thanks. Check in at bankshot.com and nareletsplayfair.com for a little more on this.