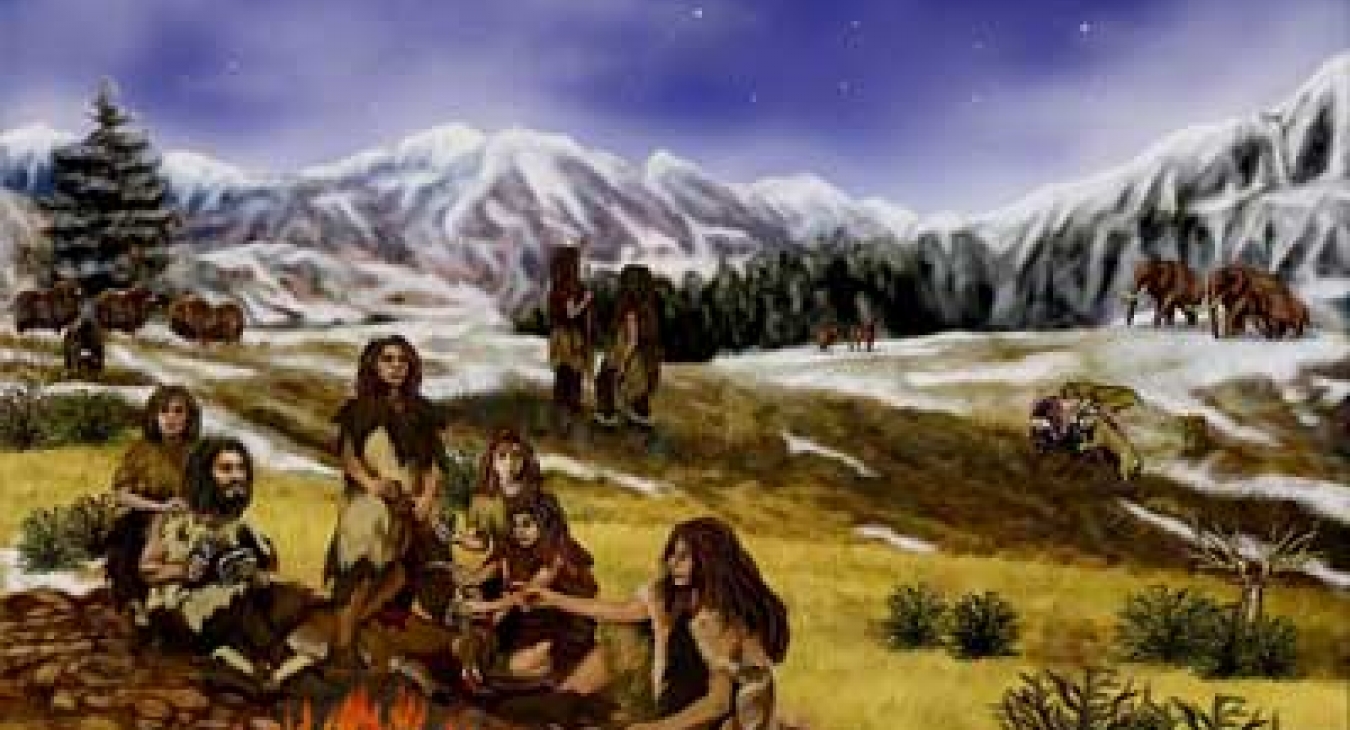 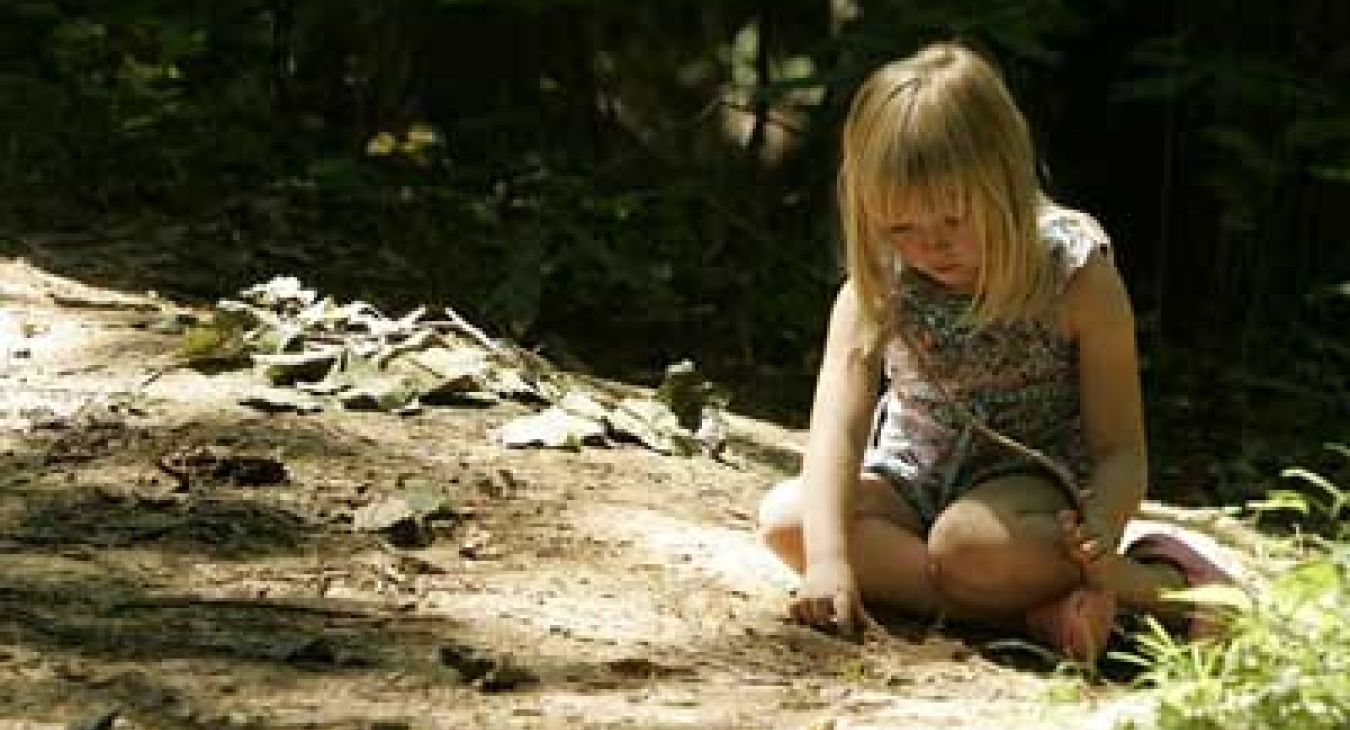 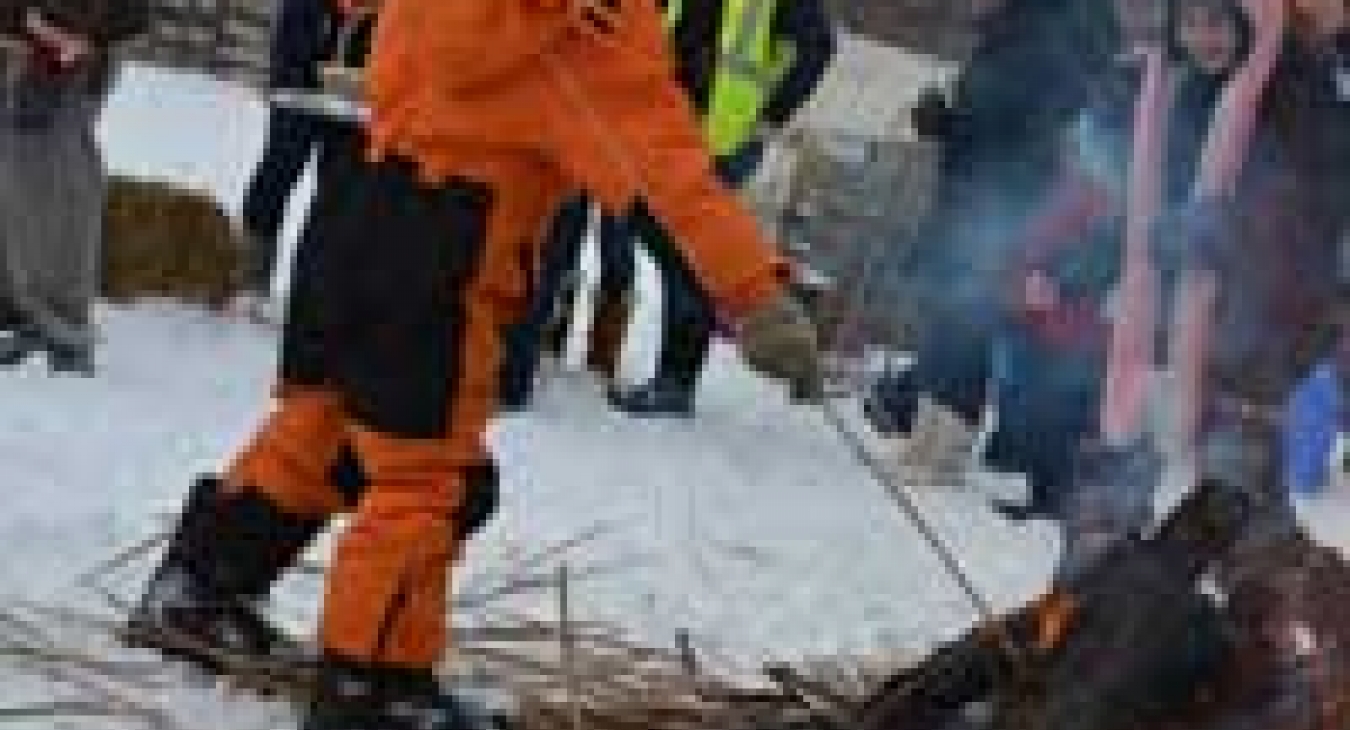 Whether in our family or community life, we often do things with the best of intentions. We are motivated to fix things, prevent harm, or make the future better. All well and good … except many of our actions are done without much, if any, deep reflection.

Take creating a playground, for example. The motivation is clear. We want the best for our children. At home we protect them by providing secure high chairs, door gates, kitchen cabinet locks, and electric outlet covers. On walks they are in the best stroller we can afford. In the car great attention is paid to providing quality car seats and installing them correctly. When the kids are at play, we watch them like a hawk to make sure they aren’t in any danger.

In our communities we want to create safe places for our children to play. Playgrounds are located in parks, so they are away from traffic and are designed to allow for good supervision. At considerable expense play equipment and surfacing is purchased that follows the ASTM standards for safety and accessibility. Park staff assures continuous maintenance, and signs are posted to cover any contingency that cannot be planned away.

The scenario above is a very modern invention, really less than 100 years old, and came into being with the industrial age, and later suburbanization. This artificial environment and lifestyle has replaced tens of thousands of years of man’s existence. Maybe that’s a good thing, but the fact is, we just don’t know what the impact of this sweeping redesign of the human experience is.

Given that we have no idea about what sorts of people this new way of living will produce, it is only prudent that we look for small things that can portend big outcomes downstream. Let’s look at a few examples of recent discoveries and trends that should make us stop and take stock.

A number of well-done studies have found that children raised in sterilized, no dirt allowed, environments have high rates of allergies and asthma. It also appears that dirt contains many beneficial microorganisms that are essential to good adult digestive systems and seem to prevent autoimmune disease.

One would have to live in a cave not to be aware of the information coming out about the importance of challenge in child development. It seems that learning through taking chances is essential for both physical and mental health.

The notion of putting play into little pockets in parks seems to be falling on hard times. Increasingly, urban planners are coming to understand that turning much of our public space into vehicle arteries and parking lots is a bad idea. Designing our communities for cars rather than people creates isolation, suspicion, and alienation. By turning streets into car-free zones, communities are reclaiming their commons and creating places for play right outside their front doors.

Kids need to have places that grown-ups don’t know about. Being out of sight allows kids to fully express themselves and learn about social dynamics in a unique way. While adults fantasize about the awful things that might happen when kids are out of sight, such negative behavior is extremely rare.

Unless restricted by adults, kids will climb trees and they need to. There is something primal about tree climbing that is good for the soul as well as the body. Creating forts and climbing rocks, especially when parents aren’t around, builds both character and physical ability.

Nothing is more primal than playing with fire. Kids are fascinated by it, and through play, learn of its dangers, how to handle it, and come to respect it for its power.

I could go on, but I think you are getting my point. PaleoPlay, which is all the sorts of play that children engage in that does not involve things that are manufactured, has been enjoyed by children for millennia and has virtually nothing to do with playgrounds. Since we are greatly restricting PaleoPlay, perhaps we should consider whether the creation of playgrounds the way we currently conceive them is a good idea. OK, I also know that you just can’t go cold turkey on playgrounds, but it is both negligent and shortsighted not to also include programs that foster and support PaleoPlay.

Specifically, I am advocating for the creation of a new position of “PaleoPlay Specialist,” who will be responsible for protecting, preserving, and recreating the historic types of play and play venues such as we’ve identified above. The job would be part consultant and part advocate. They will interface with the planning department to insure that play resources are not removed during development, and that new construction be reviewed for play opportunities such as street design and traffic calming, “kids only” hiking trails, etc. An equally important responsibility is public awareness activities that bring the message of natural play to the community. In this role, the PaleoPlay Specialist will interface with schools and parent groups to highlight the value of natural play.

But why would any sane recreation professional stick their neck out on such an outlandish idea? Let’s be honest, this task just isn’t in your job description, and even if adding such a position might have some important long-term benefits for the community, it is just too big a stretch for you to bet your job on.

On the other hand, you deal with the public on a daily basis and are intimately knowledgeable about the changes you see in the overall demographics of the community. The difference in attitudes, interests, and expectations between teens and seniors has never been greater than it is today. Trying to stay abreast of the interest of millennials is a high wire act, but at the same time, they are an important constituency and will become more so as time passes. The idea of PaleoPlay will be “totally cool” with the ages of teens through young parents.

Developing new programing ideas that highlight your recreation department is just plain good business. Reaching out to a new or underserved constituency is also a sound strategy. So, even if the idea of PaleoPlay is not your cup of tea, I’ll bet you have a staffer that can really run with this idea.