Protect Your Child From These Types of Cyberbullying 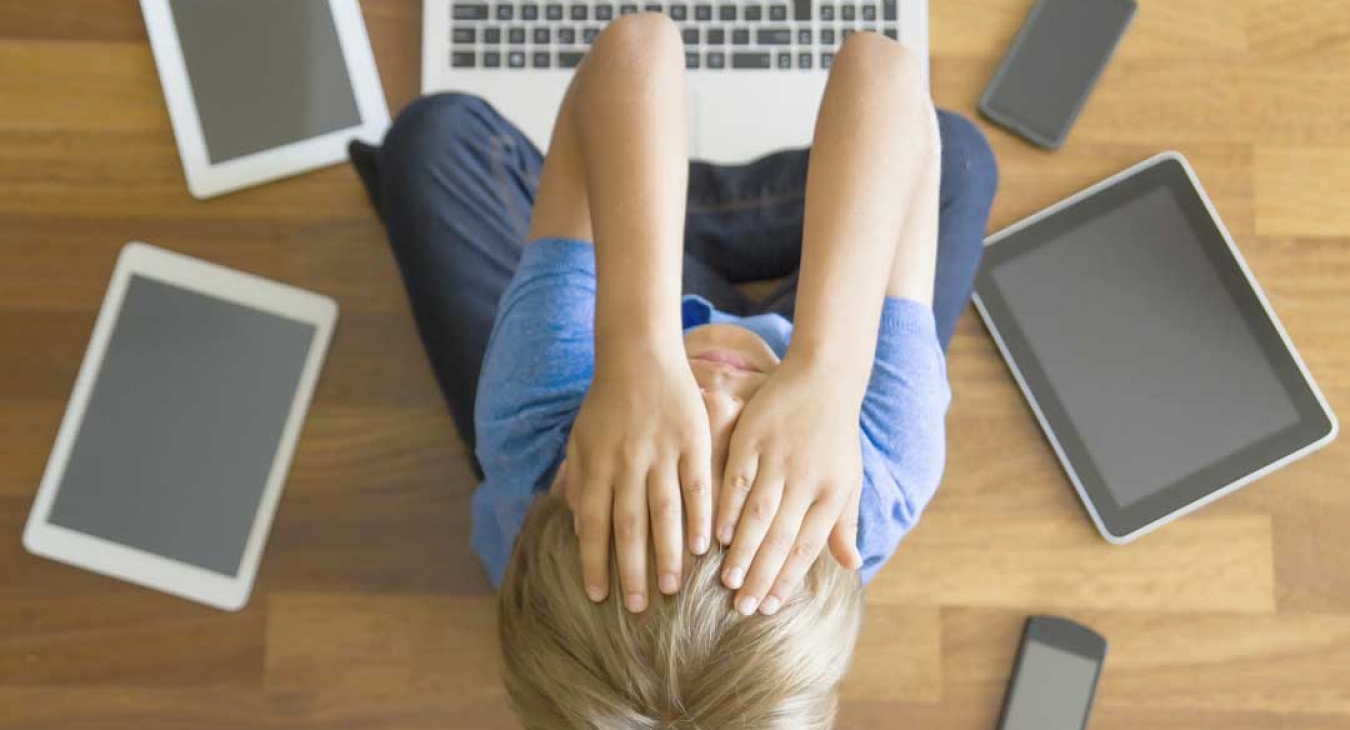 Cyberbullying is something that can happen to any child, even yours. Cyberbullying often occurs when someone shares, posts, and sends hurtful and negative content about another online. This can be done through instant messaging, online forums, social networking sites, chat rooms, and online gaming. According to the Cyberbullying Research Center, about 12% of kids ages 12 to 17 have been cyberbullied. Of those, 30% say it has happened more than once. As a parent, how can you tell if your child has been the victim of a cyberbully? First, you must educate yourself on the different types of cyberbullying so you’ll be able to recognize it.

12 Types of Cyberbullying To Be Aware Of

By now knowing the various forms of cyberbullying, you’ll be able to better protect your child online. It’s also wise to tell them that they can come to you with whatever online concerns or troubles they are having.