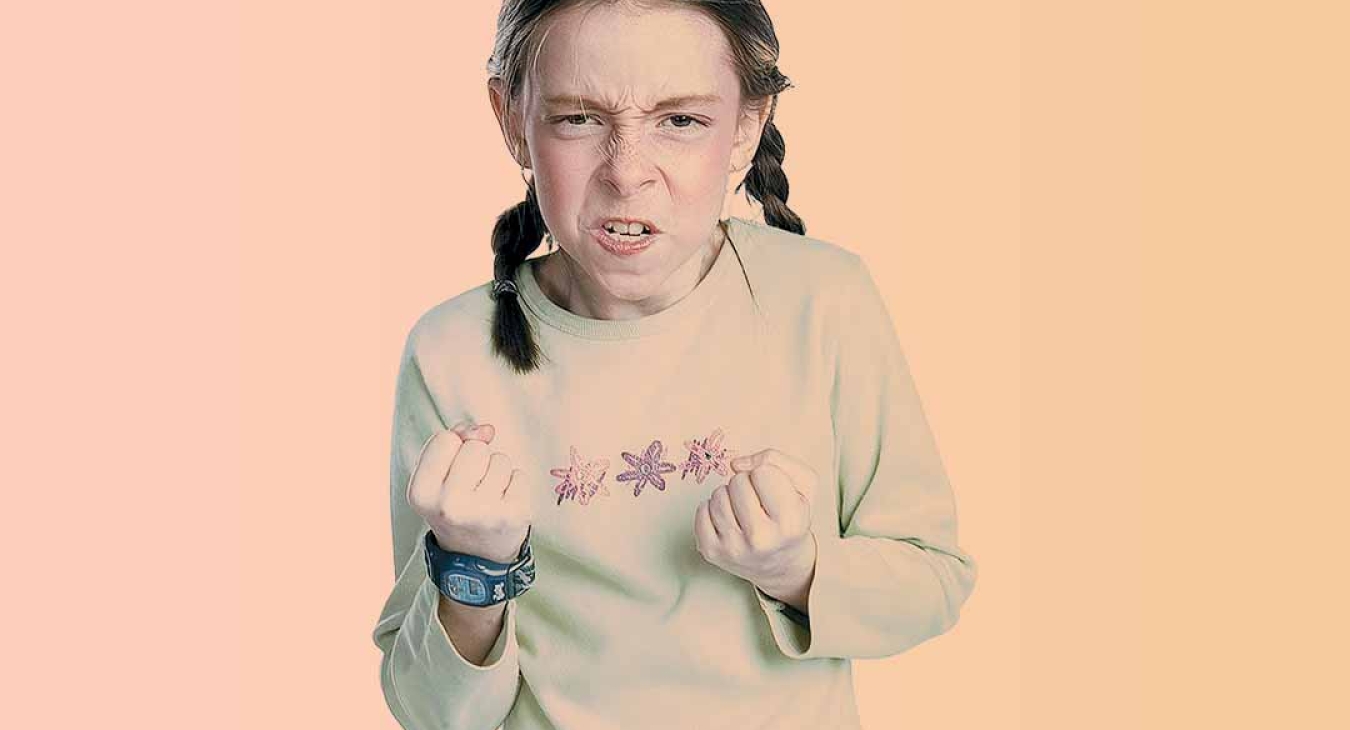 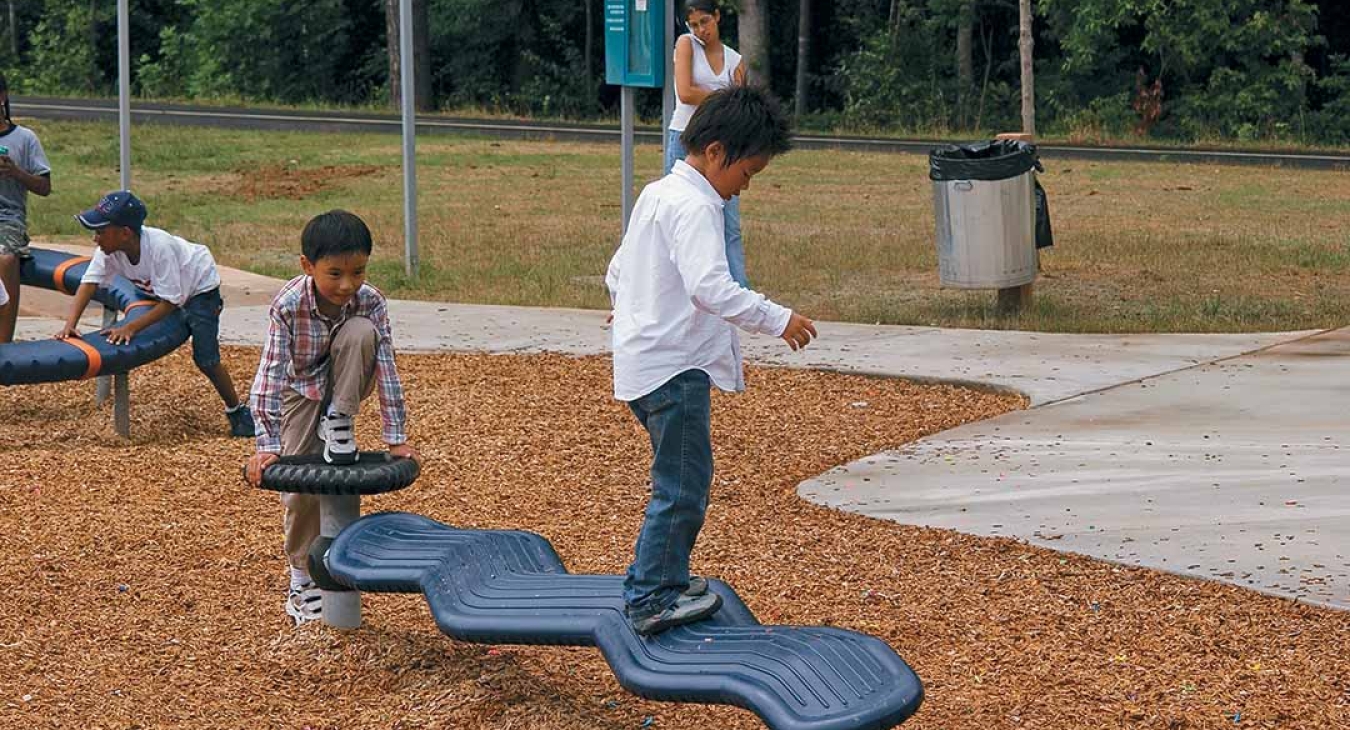 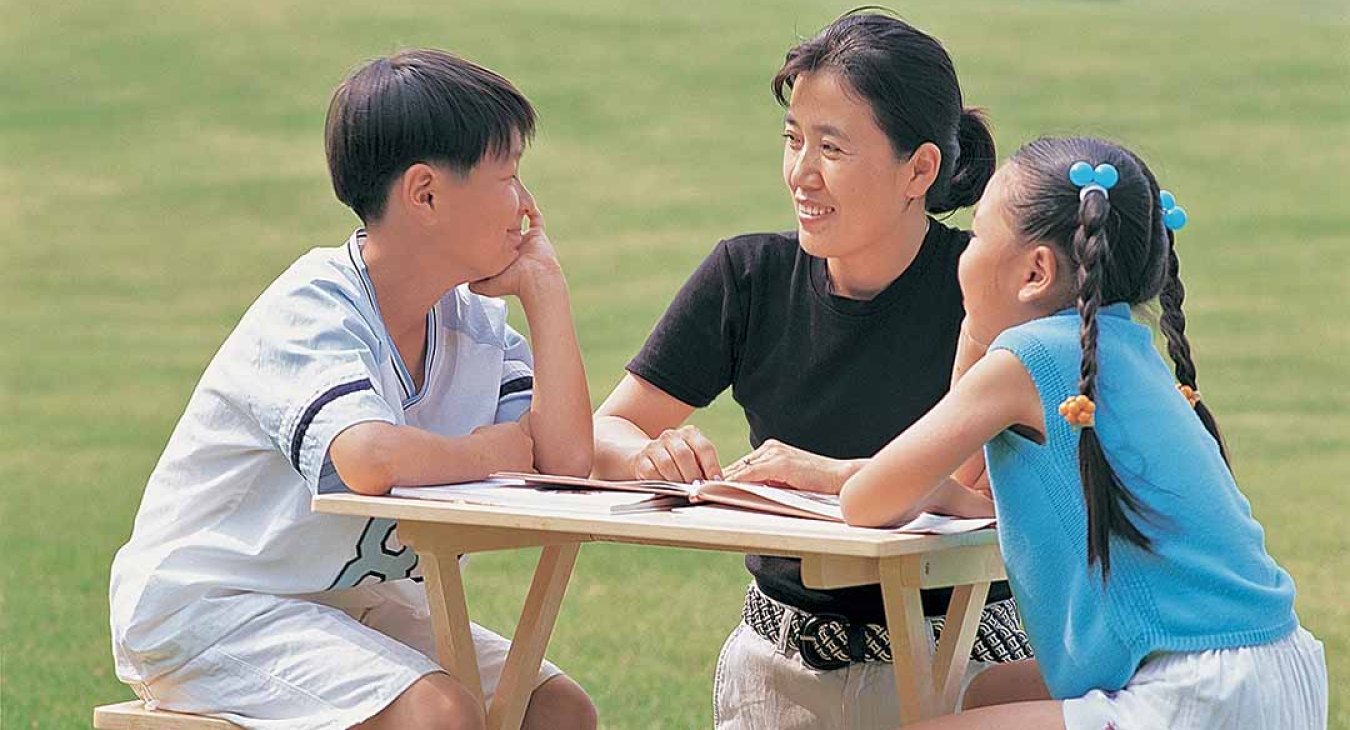 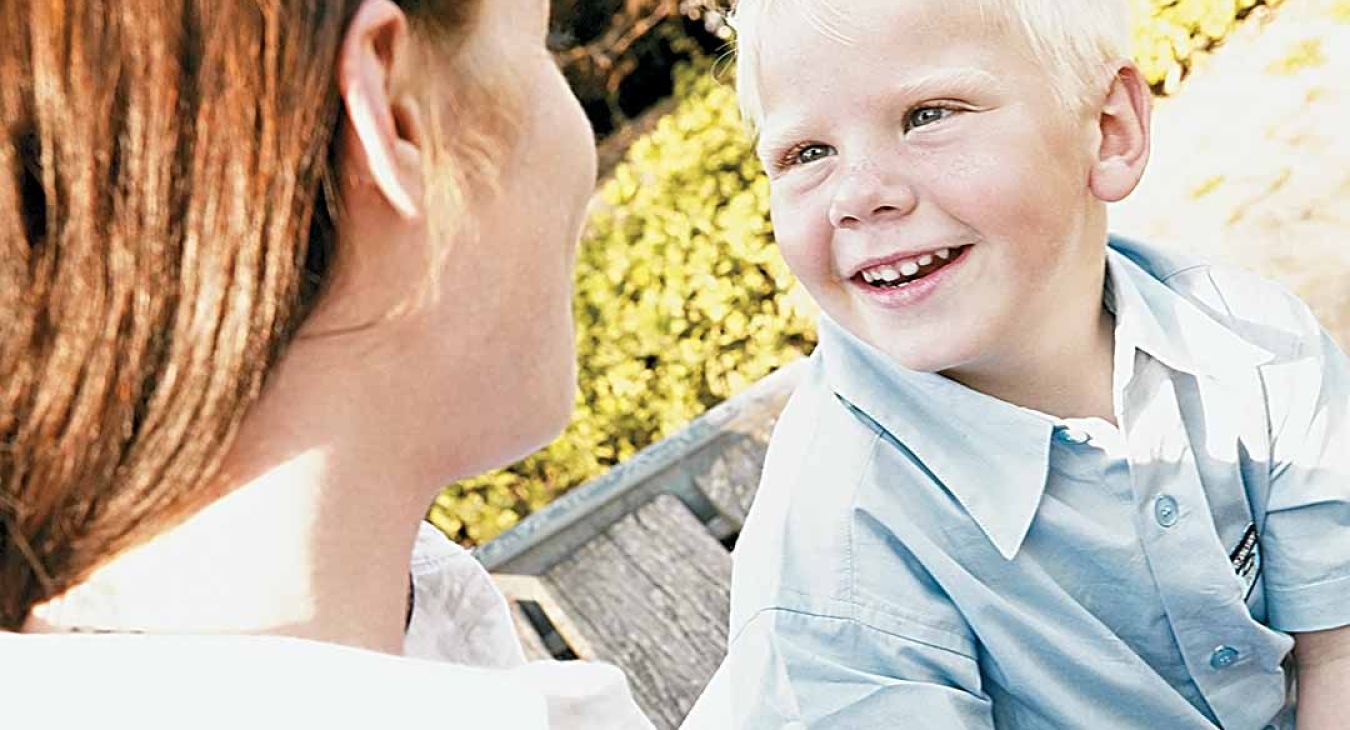 Every summer all Jonas wants to do is stay home, visit with his neighborhood friends and play computer games. And every summer he is made to go to day camp. His parents give him no choice. They both have to work.

Jonas begins camp with a sense of dread. He is not a good athlete, and he despises group games. His crafts never turn out the way they should, and even though he is curious about the other kids, when he tries to join in with them, he gets picked on and then gets in trouble for fighting back.

When his parents are told of his behavior, they are bewildered. Why is Jonas targeted by the other children? And if he has to fight back, is he the only one who gets in trouble? Is he the bully or the bullied?

In searching of answers, Jonas parents began to learn more about detrimental interactions among children. One of their experts is Joel Haber, a New York psychologist with decades of experience in the field of bullying. Haber, who is the consultant to the American Camp Association (ACA), is instrumental in directing their anti-bullying program for summer camps across the country.

"Awareness is the first step in making your child's environment bully-free," begins Haber. "The second step is to remember that bullying comes in three forms: physical, verbal and relational. Last, you need to realize that bullying may not be just between children; its source may be staff members who do not recognize that their own subtle or aggressive behaviors may be confusing to younger kids.

"When staff members inadvertently contribute to bullying behavior," Haber tells parents and program administrators, "children suffer because they realize that they may not be protected, and they cannot depend on the person who is supposed to take care of them. Interestingly," Haber goes on to explain, current research shows that while some children develop fear of these counselors, others take the staff behaviors as a permission slip to escalate their own actions and to further exploit their peers.

Haber's research indicates that of the three types of bullying, verbal and relational bullying are the hardest forms to detect. He points out that bullying has a developmental course, moving from physical forms, e.g., hitting, punching, hair pulling, biting and kicking, when children are younger, to verbal and relational types as children mature. For obvious reasons, physical harassment is the easiest form of bullying for staff to detect; it can be seen.

The psychologist notes that both boys and girls use teasing, gossip, indirect communication, humiliation and exclusion as common bullying behaviors. These are harder forms to discover and become more sophisticated with time. A small participant-to-staff ratio puts a damper on these behaviors since children are closely supervised and staff can step in when they observe unsuitable situations.

Nipping these types of bullying behaviors in the bud is another key intervention. Programs that are serious about bullying prevention begin by telling parents prior to registration that the activities stress integrative under standing of differences, whether they be physical, athletic, cultural or learning, and that the objective is to create an optimistic environment that embraces all levels of abilities. Parents need to know that verbal and relational bullying will not be tolerated and that it is grounds for expulsion, as is physical bullying when it is severe.

Lastly, Haber points out a fourth type of bullying — cyberbullying — computer communications which can occur before or after the summer program and which threaten some children. Haber reports that 13 percent of children are threatened through the Internet and that it is difficult to detect. Parents who supervise their children's cyber interactions do them a service since the victimized child finds it difficult to tell because other peers do not feel the same intense sense of personal responsibility to report it, given the indirectness of the computer. Cyberbullying is a major and developing problem and the ACA continues to publish information on this for camps and parents.

For families looking for a summer program, the ACA suggests that parents include questions about safety and discipline. The association believes that informed parents are best prepared to select a camp that meets their standards for staff, programs and safety. Poignant questions to ask camp directors include:

In information sessions, will the program representative provide names of other parents whose children previously attended the program and who are willing talk about their child's experiences with bullying and the responsiveness of the staff?

Is the program accredited, and if it is a camp, is it accredited by the ACA?

Children who are bullied show changes in behavior. The ACA suggests that parents become familiar with the following common changes which may indicate a bullying problem:

Having their child dismissed from a summer program because of behavior problems can be personally and financially devastating for parents. Equally embarrassing to parents is to have play dates canceled or their sitter refuse to return because their child lacks self control.

Summer program staff appreciate the candor of parents who let them know in advance that their child has problems with aggression. With complete knowledge, staff and group assignments can be tailored to give participants the best supervision possible. Many times, however, parents withhold this information for fear their child will be targeted and treated unfairly, so giving assurances to staff members will go a long way.

Parents who choose to speak with the program director about their child's aggressive behavior, should tell the director what discipline methods work for them and what worked during the school year. Consistency is an important commodity in helping children experience expected patterns of behavior. It is also fair for directors to share with parents their philosophy on discipline and what parents can expect if their child acts up. A number of children attending summer programs have been diagnosed with developmental or emotional problems. It is, therefore, important that registration materials include a request for information regarding both the child's physical health and mental abilities. Checklists are convenient forms to include, along with blank lines where parents can expound on particulars. The physician's release form should contain a similar checklist and blank space for behavioral or medical interventions. A summary of the two forms can be combined, and the recommendations made available for reference as the staff is getting to know the children.

Mental health professionals are unified in advising immediate intervention for children with aggressive behaviors. If the director cannot give assurances that this will happen, all children, including the perpetrator, are at risk. Parents inquiring about interventions should expect to hear these standard recommendations for confronting bullying behaviors listed below:

Instituting a No Bullying program creates a challenge for program directors. They realize the importance of selecting competent staff whose skills include knowledge about appropriate interaction with young campers. Training programs do well to specify a code of conduct and clear expectations for staff behavior. Directors who set positive examples of proper personal interactions confirm that good behavior begins at the top.