Creative Play - what kind of play is that? 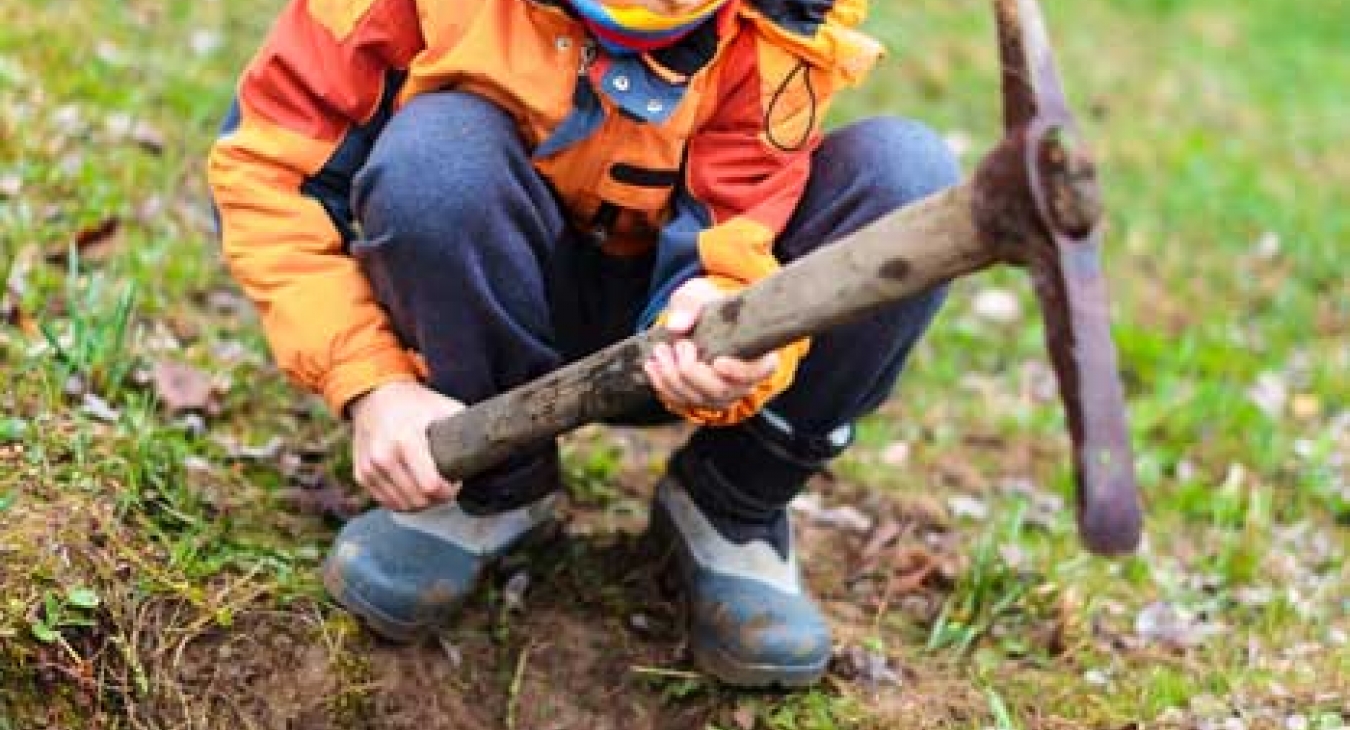 Me, I never liked the term "creative play" because I could never make the distinction between the two. All play is creative as far as I can tell. Play is the heart of creativity, and creativity the heart of play. Even hopscotch, jumprope, checkers, and Bejeweled. Even sculpting, welding, finger painting.

Generally speaking, we describe play as "creative" when it seems to us that the purpose of all that playing around has something to do with making something. Which makes playing with blocks not so creative, I guess, because when we finish playing with them we usually just knock everything down and put all the blocks away into something.  So it's more like just playing than creative playing, even though when we're building something with our blocks we're being at least as creative as any artist would be.

For me, play is its own purpose. It's one of those things we do because we like doing it. It's one of those fun things. Like laughing is fun. And as soon as we have another reason for doing it - for health, for friendship, for whatever - it's not play anymore. It's not even fun so much. It's, what, exercise maybe.

Maybe creative play is art. And its purpose is to create something. And if something isn't created, it's not art. It might not even be play for all we know. Especially if it wasn't fun.

So you can understand why the phrase "creative play" gets me so confused. Creative is fun like play is fun, and that's all we know on earth and all we need to know. Creative play has nothing to do with the thing that gets created, other than that's what we do when we're creating it: make things. The thing isn't the purpose. The thing isn't the fun. If anything is the thing it's the act of thinking creatively, playing creatively, being creative - that's the fun, that's the reason. Play's the thing. Creating's the thing. The real thing. The only real reason we have. Creating is fun like playing is fun, like thinking is fun, like being is fun.