The Importance of Play for Pre-school Children 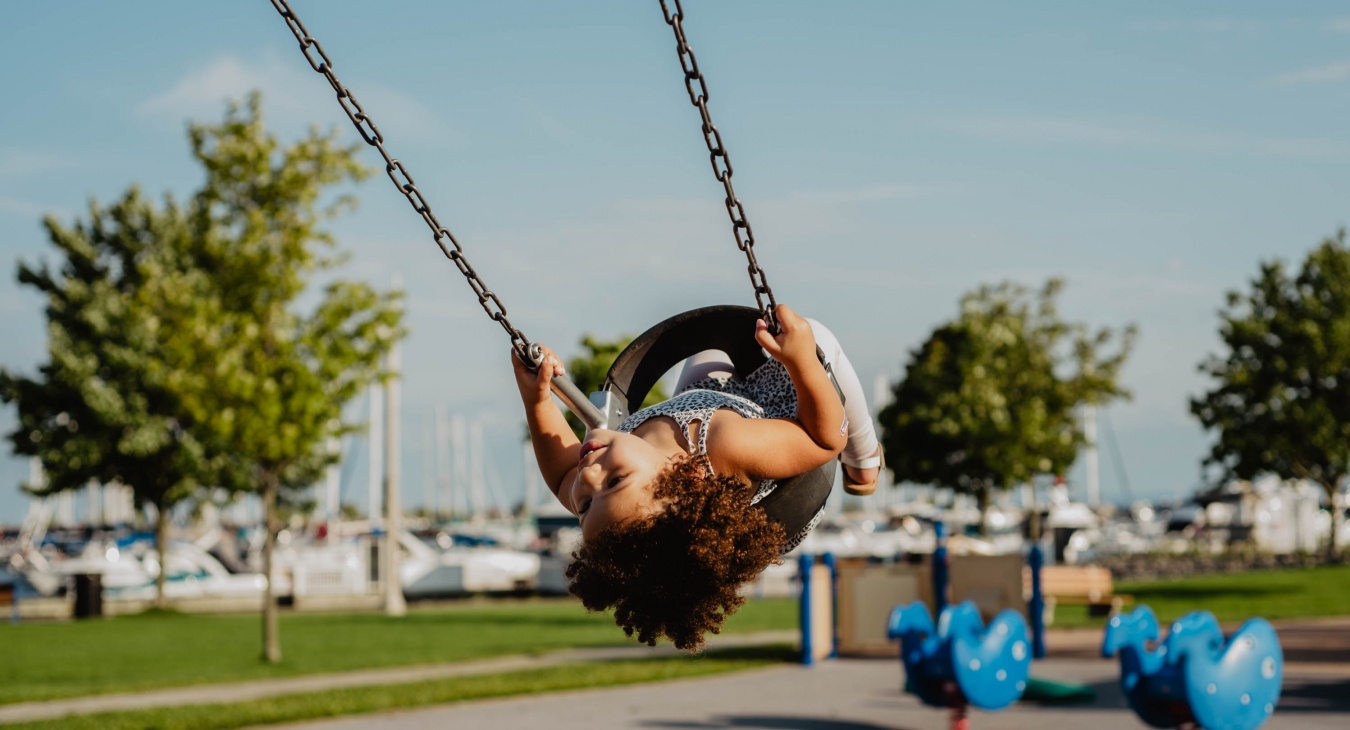 Childhood is all about play. Kids, especially those that aren't old enough to attend school yet, will find some way to play from the moment they get up in the morning until they lay their heads down at night. It's more than just fun and games though. Play in pre-school children is a constant learning experience, and the things that they learn on the playground can help set them up for success later in life. Let's take a closer look why play is so important.

Leadership on the Playground

They say that leaders are born, not made. But leadership is a skill that can be learned, and these lessons can be learned as early as childhood. Unstructured play, where children aren't being directed or told how to play, allows children to learn how to lead. They become leaders of their groups and direct their play. As you get older, you get jaded and lose some of the perspectives that you gained as a child. Good leaders are the ones that can hold on to those skills that they learned on the playground - things like conflict resolution, logistics, and working with others.

You'll see it anytime there is a group of kids together. One of them will step up to be the leader and come up with the game, but they'll listen to input from others in their group, and if someone else comes up with a better idea, they'll happily step down and let someone else take their place. Children do this instinctively, and it's only as we become older that we forget how to lead and become content to follow.

Kids are naturally curious about the world around them. Play promotes and encourages this curiosity by giving them somewhere safe to play. Playgrounds for pre-school children need to be specially designed because these young ones aren't as tall or as strong or as dexterous as their older counterparts. The equipment should be lower to the ground and safe for little ones to use. It should also be designed to encourage curiosity - use bright colors and provide different activities for them to enjoy.

You aren't limited to the classic playground favorites either, like the tic-tac-toe bean bag toss or the randomly placed steering wheel. Add musical instruments - primarily percussion since wind instruments would be hard to keep clean and sterile. Add a telescope so they can look at the sky, or toys that require a little bit more ability to help develop their fine motor skills. The possibilities are endless.

Have you ever watched a group of preschoolers play? If they encounter a problem - whether real or imagined as part of their game - they will come up with some of the most inventive and out of the box solutions to the problem. If there's a massive gorge that they must cross, for example - which could be on flat ground or the playground equipment, depending on the game, they'll stop and figure out the best way to get across. Do they go around, build a bridge, or throw an imaginary rope across and swing? Or do they have a wizard who can create a bridge for them or cast a spell of flight, so they can fly across? You might be surprised what they come up with.

These problem-solving skills don't just help them slay imaginary monsters or cross non-existent gorges. The skills that they learn on the playground can serve them throughout their lives. If you learn how to think outside the box early, you won't be tempted to stay in it as an adult.

It is common knowledge that childhood obesity is a problem. The number of obese children has been growing steadily for the last 20 years, and experts at the WHO (World Health Organization) estimate that there will be more than 70 million obese children around the world by 2025. While part of this is due to the foods that the children are eating, a lack of daily physical exercise is also to blame. Children - both school-aged and younger - should be participating in a minimum of 60 minutes of physical activity every day.

Technology is partially to blame for this. Modern children would rather stay indoors and play games on their electronics than go outside to play like the generation before theirs. Having a playground that engages them can make getting those 60 minutes of exercise easier.

As an adult, you might not see the benefit of spending the afternoon running around to escape an imaginary monster or explore outer space without ever leaving the ground, but your child is learning more on the playground than how to slay monsters. They're learning skills that will serve them into their adult lives and that is why play is so important.