The Changing Face of Children's Entertainment 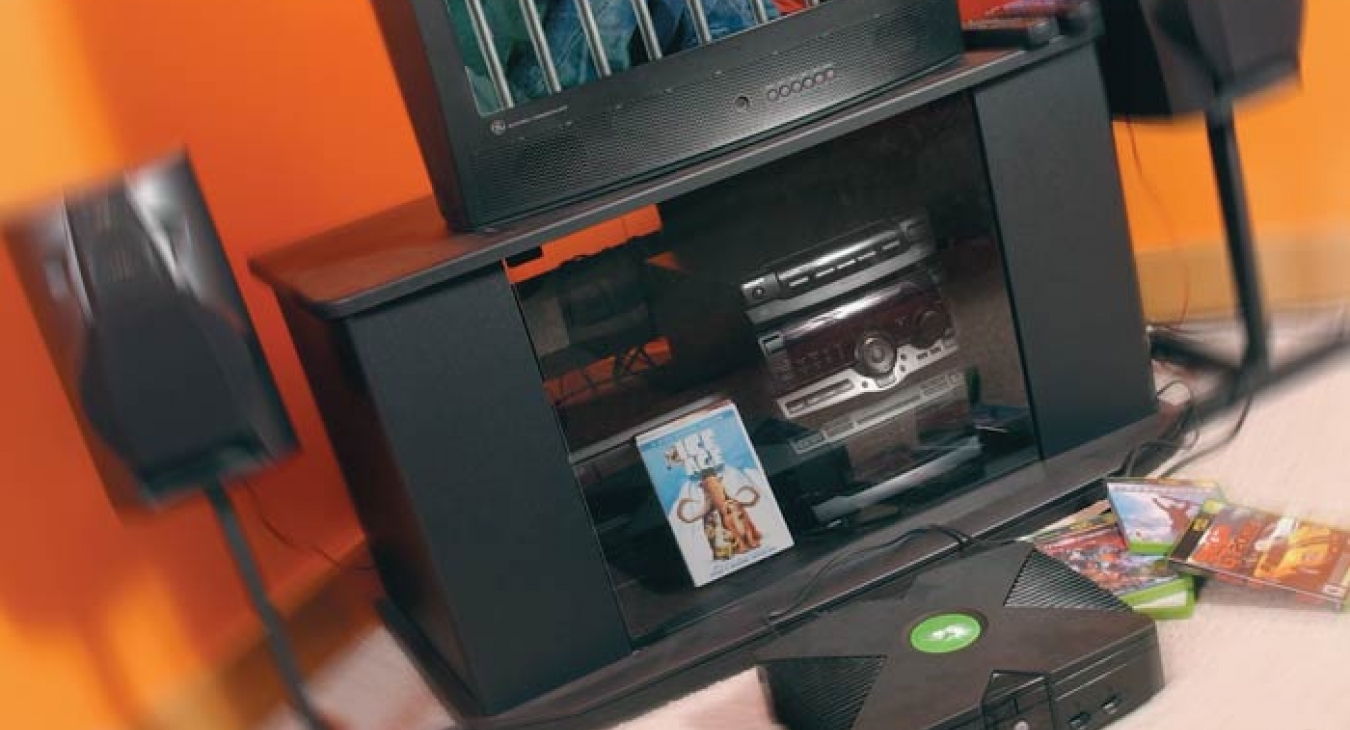 What is the future of playgrounds in today's high-tech world?

My brother called me the other day with the most interesting of predicaments.

“John, I installed my new operating system and now my printer won’t work.”

I told him to get a new printer.

Three day’s later he called to tell me that my 10-year-old niece had fixed the problem.

“Dad, you need to update the printer’s device drivers,” she informed him. As Jim began to disconnect the computer so he could bring it in to have the device drivers updated, my niece brushed him aside, sat down and began exploring the web for the correct piece of software. Ten minutes later she printed out a sheet of Sim’s codes.

Don’t know what device drivers are? How about the Sim’s codes? No, they’re not tools in your shed. One’s a piece of software that lets your computer communicate with installed hardware, and the other is one of the hottest video games in history.

While it may seem impressive to some that children are becoming more and more adept at using complex technologies, it may be at the cost of learning valuable lessons on the playground.

We’ve all heard the arguments about the dangers of violent, sex-laden video games pose on today’s youth, but that argument falls short of address another serious problem: children aren’t developing the life skills they need when they spend playtime surfing the Internet or playing video games.

Besides the increasingly serious physical effect it’s having on today’s youth—heart rate and blood pressure changes, obesity, childhood diabetes, “Nintendo thumb,” etc.—what kind of damage is high-tech entertainment having on their social development?

Despite the seemingly endless stream of information on the downsides of too much mind-numbing exposure, millions of kids spend valuable daylight sitting in front of computers, TV’s and gaming stations while playgrounds, baseball fields, trees houses and backyard swing sets are becoming lonely places.

In other words, the average American child spends at least 20 percent of his day ogling the idiot box.

Let’s face it, parents, teachers, and playground designers are facing a new and ever-growing challenge to keep kids attention on physical activity and social interaction. Playgrounds aren’t hip to the techno-revolution, and kids know it.

However, play equipment manufactures, landscape architects, artists, and designers are adding to their arsenal in the war for kid’s attention. Innovative new play events are popping up all over the country. Manufacturers are realizing that in order to compete with the constantly growing field of electronic entertainment—DVD players, Gameboy, Playstation, X-Box, Game Cube, desktop PC’s, etc.—they will have to be more imaginative than ever. 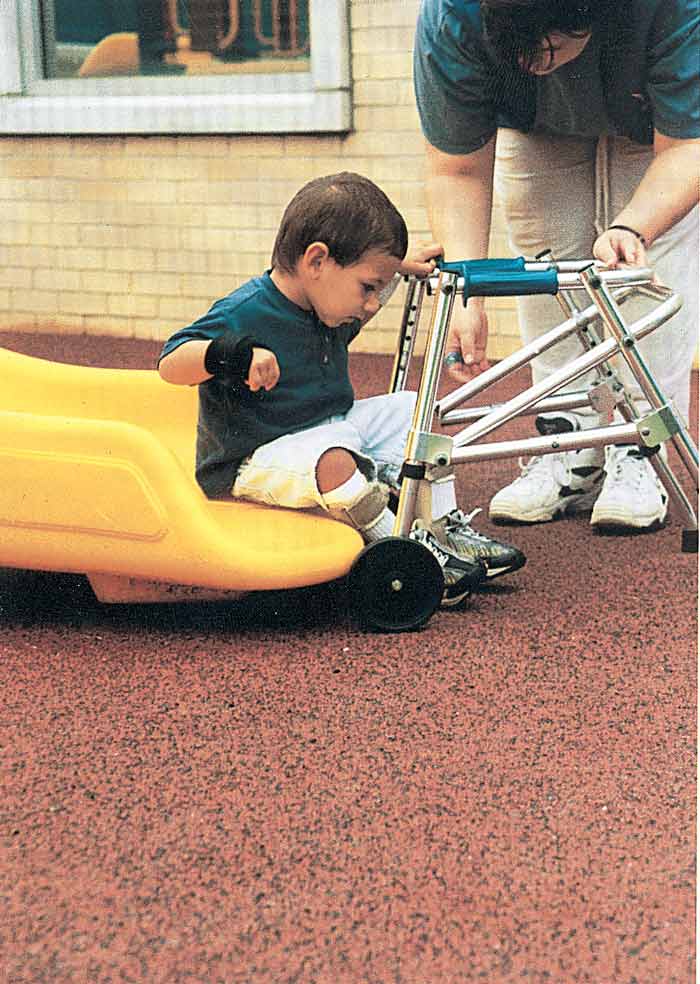 But should playgrounds really have to compete with Microsoft for the attention of a 10-year-old? Most of us would say no. Yet every day thousands of parents across the country break down and buy another game, or a new computer, or simply stand aside as our children surf the net.

According to Frank Vespe, executive director of the TV TurnOff Network (www.tvturnoff.org), the average American school child spends more time in front of the television each year—about 1,023 hour—than in the classroom—about 900 hours.

Our job as play-promoters is to show the rest of the world that playgrounds are not only a valuable part of a child’s development, but an essential tool in combating lethargy, obesity, anti-social behavior, and loss of childhood.

Life’s lessons cannot be learned through a joystick and playtime should not mean popping in the latest computer-animated movie in DVD player. Our children deserve more than mindless entertainment, and we have no excuse for not providing alternatives. We need to continue to work hard at actively promoting healthy lifestyles through play.

Make no mistake, we are in the next revolution: the Techo-Revolution. HD-TV’s, DVD’s, MP3’s, CD’s, PDA’s, X-Box, Game Cube, Playstation—just to name a few—are just the beginning of what’s to come. Soon parent and children will be so preoccupied by their high-tech-toys that they won’t even think about going to the playgrounds.

What a dark and lonely future that would be.