How Virtual Reality Brings Fitness Back to Gamers 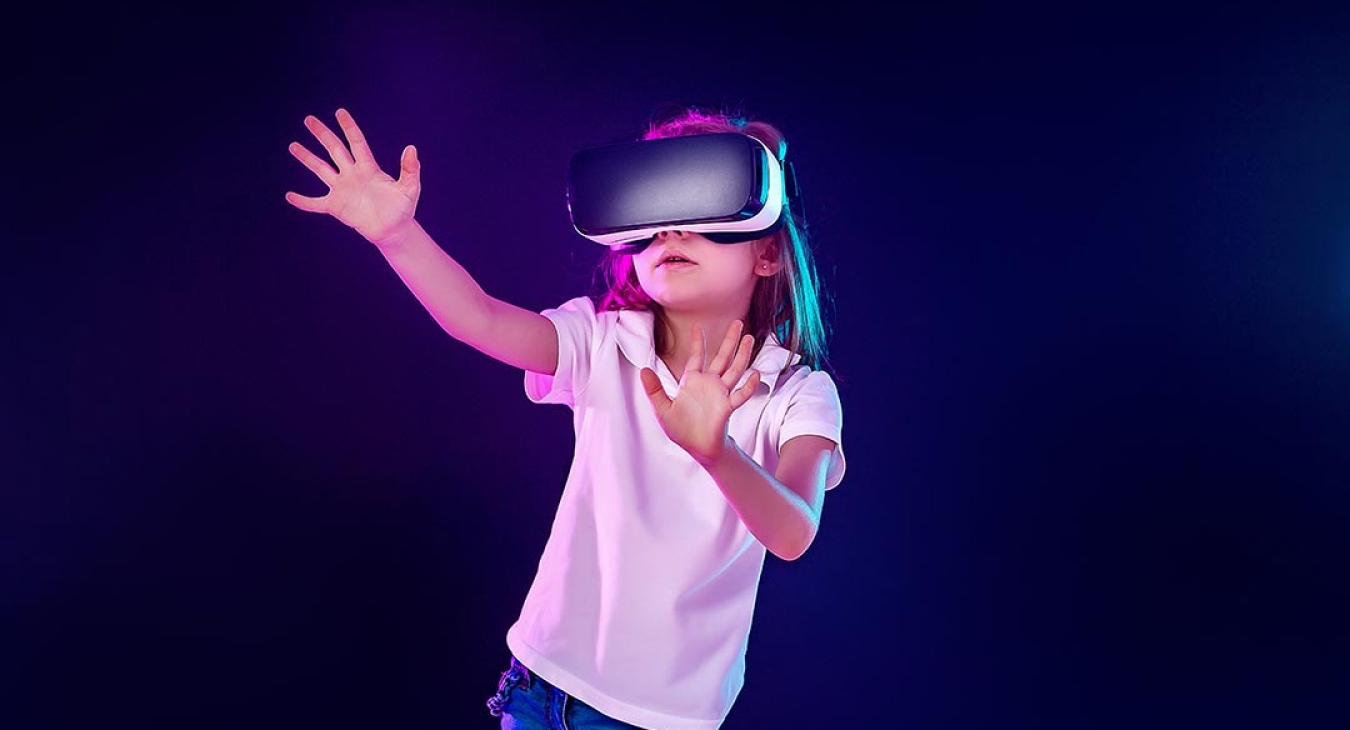 The COVID-19 pandemic has shown us how physical activity encounters a major role to maintain individual health.

However, despite understanding the importance of physical health, the reports from WHO states that approximately 30% of adults and 85% of adolescents across the world are physically inactive due to sociality and lifestyle changes.

Physical exercise is often perceived as a boring activity. People are more interested in leisure activities such as video games where entertainment is sedentary. Witnessing the current scenario, if we want people to indulge more time in exercise and maintain their physical health, a combination of video games in physical activities (eg; virtual reality-based integrated exercise) may trigger more interest and improve their physical activity behavior.

The Role of VR in Health & Fitness

The recent years have recognized VR as a new approach to promote health and fitness. Researchers have observed that integration of VR in exercise and fitness can enhance physiological benefits in health and an increase in adherence to exercise for the long term.

VR-powered video games not only entertain the user but also improves the elasticity of the human body parts. VR-powered exercise has a significant effect on the balance of the patients suffering from stroke, improves limb function, relieves anxiety and depression and the list goes on.

Let’s find out how VR powered games help gamers to get back to fitness.

How Virtual Reality can help to bring back fitness to gamers?

Here are a few of the latest VR workout games that will lift your cardio levels to a virtual height. Right from boxing rings to some cool rhythms….. you just play it and sweat hard in the gladiator arena.

It's a high-intensity VR fitness experience that acts as an amalgamation of super exciting VR gaming with fitness. This game is specifically designed for a physically intense workout that includes whole-body movements along with a hint of fun while maintaining fitness.

PowerBeatsVR lets players move, squat, punch, sidestep, and dodge obstacles that were not done before in VR.

Supporting Oculus Rift, HTC Vive, and Windows MR, this game is designed for a workout with leader boards with multiple playstyles and fitness statistics along with calorie tracking and heart rate monitor support.

OhShape is an action powered VR game where whole-body movement is involved to go through, punch and dodge walls to follow the music beat. It trains your physical and mental agility along with your reflexes. It supports Oculus Rift, PlayStation VR, HTC Vive, and Oculus Quest.

It is one of the best training VR apps developed by the leading game app development company in the USA. The app combines boxing and rhythm with action gameplay that allows users to choose from 45 workouts based on the intense session they want. This session varies from a short three-minutes warm-up to a 60+ minute hard-core workout.

It all depends on how many calories you want to burn. You can even make use of your tunes to create a personalized environment which is beneficial for upper body workout.

If you want to sweat hard and burn some calories, then Sprint Vector is one of the best ways to do that. Designed with an idea to look around for new people to move in VR, Sprint Vector males use arm swinging for gliding and climbing purposes.

With a game vibe that is much more than that, Sprint Vector is ideally suggested for those who crave something more than a training regime. It supports platforms such as Oculus Rift, PlayStation VR, and HTC Vive.

Knockout League is an arcade-style one player VR boxing game. It involves moving and dodging your body with one-to-one punch movement that lets you attack your way without depending on any buttons. You can train up yourself with different boxing drills, fighting styles, and gameplay and become the champion of the Knockout League.

There’s no denying the fact that you can get your feet dancing on any rhythm -action titles to the list but to try that funky stuff, you need to try Dance central. Introduced majorly for the Oculus headsets, a 32 song soundtrack covers around the 1970s till today’s chart-toppers.

Routines are choreographed in a way that provides a full-body aerobic workout.

It supports platforms like Oculus Quest and Oculus Rift.

This is one of the best games for anyone new to the VR game and looking for some fun and energetic experience. It involves swinging swords around the music which easily makes your time fly for some entertaining exercise. The more your difficulty level increases, the more it burns out your calories.

So, this was all about the VR fitness list. With these apps, you will be able to sweat hard and get ripped in no time.