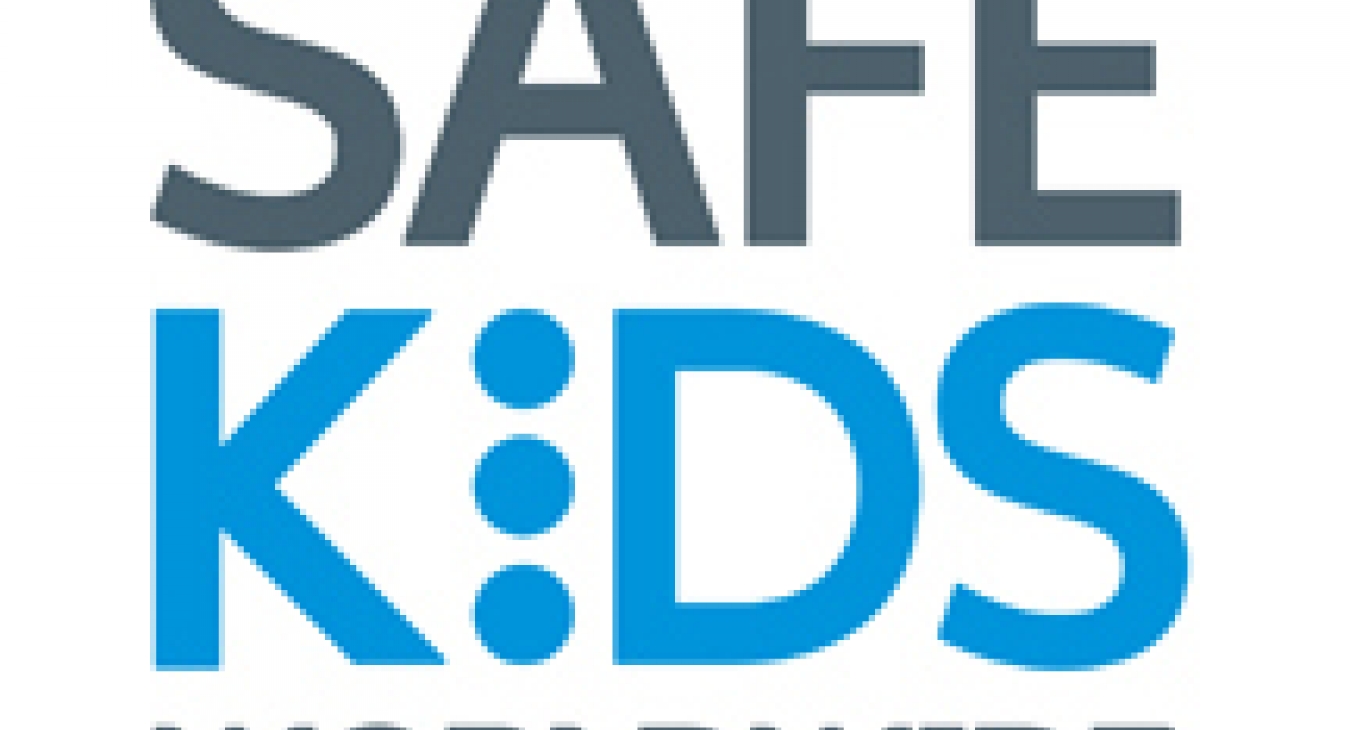 Although the big numbers are impressive-1 million bike helmets distributed, 500,000 car seats provided 100,000 smoke alarms given out- it's the little number that is most important.

"To this date, we have 41 reported lives saved," proclaims Stephenie Young, development associate with the National Safe Kids Campaign. "That doesn't sound like a lot, but these are the people that have called and said, 'You know, you just gave me my car seat today, and I got a mile away from your area and we were in a terrible car crash.’”

"We're very proud of that," Young says of the lives saved by Safe Kids, "but there's much more work to be done."

Helping children avoid unintentional injury is the primary purpose behind Safe Kids. Founded by Dr. Martin Eichelberger, the campaign estimates that its efforts have helped bring about a 33 percent decline in unintentional injury-related deaths since its inception in 1987.

The head of the emergency trauma unit at the Children's National Medical Center in Washington, D.C., Eichelberger grew weary of caring for children whose injuries could have been prevented. He approached then Surgeon General of the United States C. Everett Koop, presented his idea and Koop responded by saying, "Absolutely. I'm with you."

Koop was named the chairman of the Campaign, a post he still holds, while Eichelberger serves as president. They oversee an organization that now has numbers over 300 state and local coalitions throughout the country ... and soon the world. Safe Kids recently decided to expand overseas, and the Campaign already has coalitions established in a dozen countries including Australia, China, Israel and the United Kingdom.

"It's a very exciting endeavor for us," Young says of the Campaign's expansion. "It's going slowly, but surely. We have people in all of those countries, and we are in the process of signing contracts and building the structure."

Much of Safe Kids success in the United States can be attributed to the Campaign's ability to garner corporate backing: Johnson & Johnson sponsors Safe Kids Week each May; WalMart plays host to bike rodeos where children learn bicycle safety and receive helmets; Nestle hands out candy bags with safety tips at Halloween time; and General Motors donated 50 minivans which have allowed safety specialists to travel about the country checking car seats. Those vans, which are emblazoned with the Safe Kids logo and a photo of a child in a car seat, are at the forefront of the Buckle Up program, the Campaign's most renowned effort.

"We're probably most noted for the Buckle Up program because it's a multi-year, multi-million dollar program," Young says. "And the vans are driving billboards, so people will know that we're coming."

One area the Campaign hasn't spent much time dealing with, yet, is playground safety. Although some local coalitions have organized community builds and playground inspections, nationally the Campaign is trying to figure out the best way to go about getting involved. Safe Kids currently sits on the board of the National Program for Playground Safety, and in conjunction with the NPPS has published a playground safety fact sheet which is available through Safe Kids coalitions and on its website, but the Campaign would like to do more in the future.

"We haven't identified an area where the Campaign can uniquely serve," says Angela Mickalide, Safe Kids program director. "The NPPS has been doing some wonderful work, and we see ourselves helping them in this area. Unless we could partner with a corporation or government agency, which is something we'd certainly welcome."

The National Safe Kids Campaign can be reached by calling: (202) 662-0600. Information on the Campaign is also available on the web at www.safekids.org.