The Effects of Air Pollution on the Health of Children 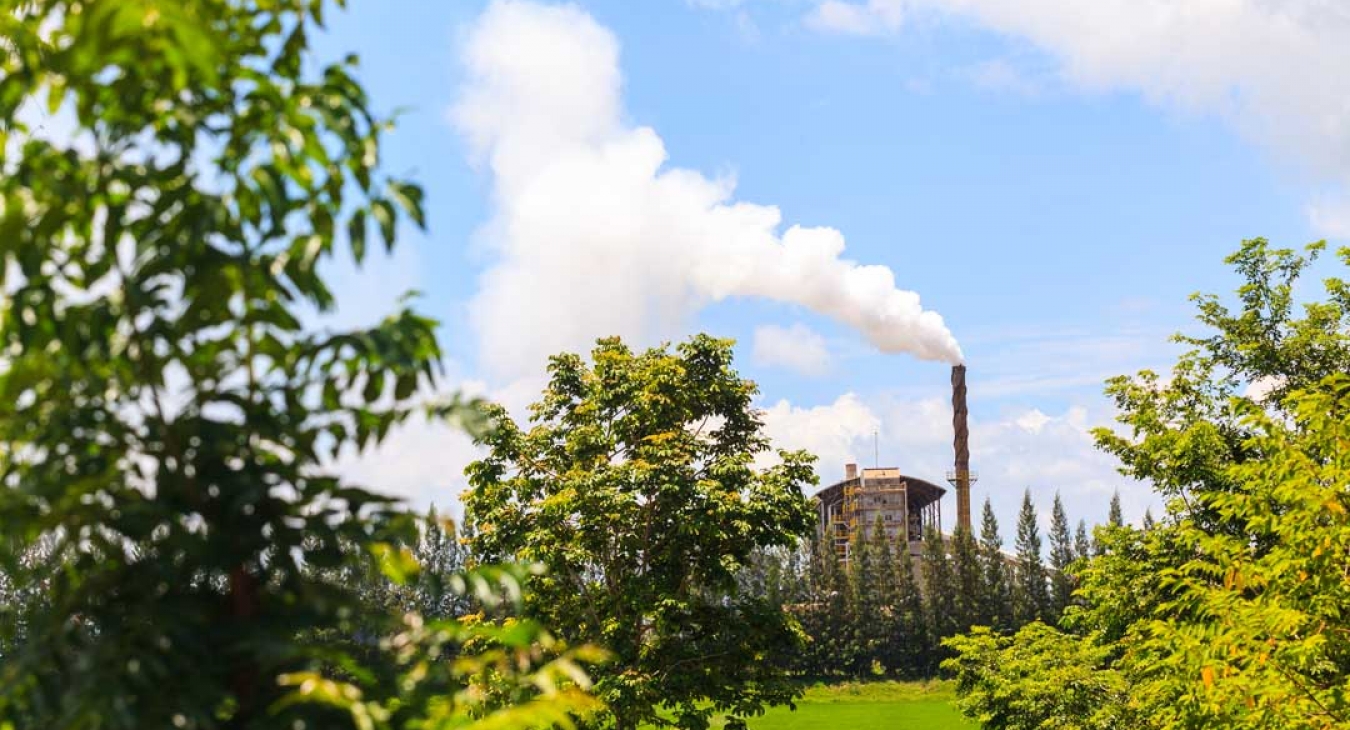 Air Pollution and the Health of Children

Parents, caregivers and teachers want the best for the children in their lives. It's why you get them safe toys, baby-proof your home and make sure they eat good food. Kids need adults to look out for them and advocate for their health, especially when it comes to pollution.

Children don't have control over what's in their environment. They may learn about recycling and turning off lights when they leave a room, but that doesn't protect them from pollutants they can't see or fix. It's up to parents and caregivers to take extra steps to protect little ones from toxic contaminants, but many don't know where to start.

Read on to learn about the effects of air pollution on the health of children. Once you know more, you'll quickly identify common hazards and become more proactive about keeping them away from kids.

When the Industrial Revolution began early in the mid-18th century, people needed a source of fuel for their factories and new inventions. The population began to boom around the same time, requiring more coal for the increasing number of people who needed it to live and work. At first, no one thought it would cause any harm, but now it's recognized as one of the primary air pollutants across the globe.

Coal ash can hurt people in many ways, but it's well known for causing heart problems in adults and young kids. When children are around burning coal that heats their homes or cooks their food, they inhale metalloids and glassy spherules that ride through their bloodstream and collect in the heart. Afterward, they're at a higher risk for premature heart disease and weakened heart function.

Construction engineers wanted to find a way to make buildings safer and last longer, which is why they jumped at the opportunity to apply asbestos. It became a common fireproofing material in roofing, siding, pipes, concrete and floor tiles, but it exposed kids and adults to harmful side effects.

Children who live or go to school in buildings with asbestos struggle to develop mature lungs, leading to problems with breathing and blood circulation. The longer kids breathe asbestos particles, the more likely they'll get mesothelioma cancer cells in the lining of their lungs.

People use pesticides on lawns at home and around schools, but this practice leads to air pollution that hurts kids. When children spend time around pesticide-treated environments, they can develop asthma from the toxins lingering in the air and experience difficulty breathing. Asthma can develop based on a child's genetic makeup, but it may also occur after exposure to dangerous environmental components.

Ambient air pollution is any mixture of pollutants that harm someone's health, including carbon monoxide, which sneaks into many homes around the world. When you use a gas-powered stove or fireplace, carbon monoxide can infiltrate your home undetected because it has no color or smell.

If your kids breathe in this gas, they'll experience common poisoning symptoms like headaches, dizziness and vomiting before their respiratory system fails.

People who smoke and want to become parents shouldn't jump back into old habits after their baby arrives. Second-hand tobacco smoke causes asthma, respiratory infections and SIDS, along with other side effects. Even if you don't smoke around an infant, the tobacco will poison breast milk composition and impact infants through their digestive tract.

Keep Your Children Healthy in the Wake of Air Pollution

Adults can protect children from environmental pollutants in many ways. Reduce and eliminate pesticide use around kid-friendly areas, avoid using gas to power equipment and invest in a carbon monoxide detector for your home or classroom. Every method of prevention makes your little ones safer and helps them grow in a healthier environment.