IPA/USA is Fighting for Play 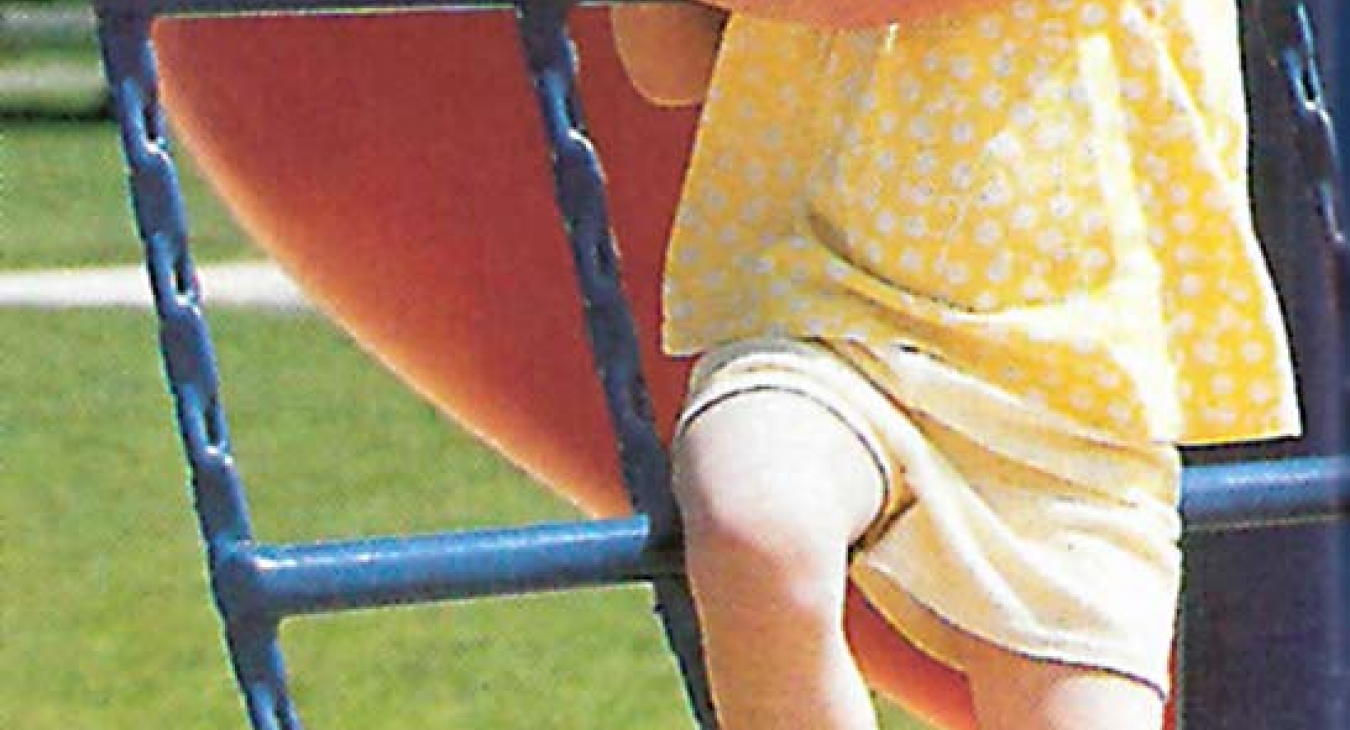 The premise behind the organization is simple. Children have a right to play. In fact, this idea is so fundamental to this group of concerned people that they included it in their name: the American Association for the Child 's Right to Play (IPN USA ).

The organization, founded in 1973 in Philadelphia, is the American affiliate of the IPA which is made up of an interdisciplinary group of individuals that are concerned with the well-being of children. The American group is made up of, among others, educators, play equipment designers, and parents. Rhonda Clements, president of the American Association for the Child's Right to Play, believes it is this collaboration of a variety of interested parties that make the group successful.

" We are able to take a number of theories from different areas and combine them into something that will work the best for the children," Clements said. " That is a big plus. Too many educational organizations isolate themselves. Much of our success is because of the diversity of the group."

The group is focusing much of its attention these days on keeping recess part of the everyday life of elementary school children. Clements said that the group estimates that 40 percent of schools in the United States have either eliminated recess or have a revised curriculum to cut at least one recess during each day.

"Overall there is one major goal we wish to accomplish- to promote and preserve the right for a child to play," Clements said. "We work with teachers and parents to make sure children are given the chance to go outside." In order to accomplish this goal, IPA/USA has developed a packet explaining the benefits of recess for children that is free to interested parties. Clements said five years ago the organization would be contacted 30-50 times a week by parents who wished to get involved with keeping recess in school. Now the group receives that many requests in a single day.

The IPA/USA' s Board of Directors has also published a book called Elementary School Recess: Selected readings, games, and activities for teachers and parents. The first-of-its-kind book includes a series of short essays from involved professionals, as well as parents who have experience in the discussed areas.

"We are most proud of the book we've put together," Clements said. " It is a tremendous resource. It answers questions and discusses various topics. About one-quarter of it is on traditional recess game that we don't want to see get lost."
The IPA/USA also assists in a variety of other activities that are used to increase play among children and to raise awareness to others. One such activity is a PlayDay.
A Play Day provides communities or other groups an opportunity to play for the sake of playing. Activities are usually planned and run by volunteers in a specific area and provide children and parents the chance to play together in a stress-free, non-competitive environment.
"One of the keys to the PlayDay is that the parents play with the child," Clements said. " Many parents just don't know how to play with their child when the child has a cardboard box or something."
PlayDays are taking place throughout the country, mostly in small towns, but Clements hopes to be able to have a nationwide PlayDay sometime in the future.

The group is also trying to initiate a playground teacher specialist training program. This program would introduce and train interested people in ways to better supervise, and facilitate, play among children. It is organized into four classes and would provide skilled supervision to schools and other organizations.

After-school creative play activities and programs are also an area of interest and focus for IPA/USA. These afterschool programs will provide a safe environment for children to enjoy play after school and at other times.

"Over the years I think it has been our programs that have grown more than the number of members of our organization," Clements said. "I think we will be able to continue to make strides in all of these areas."