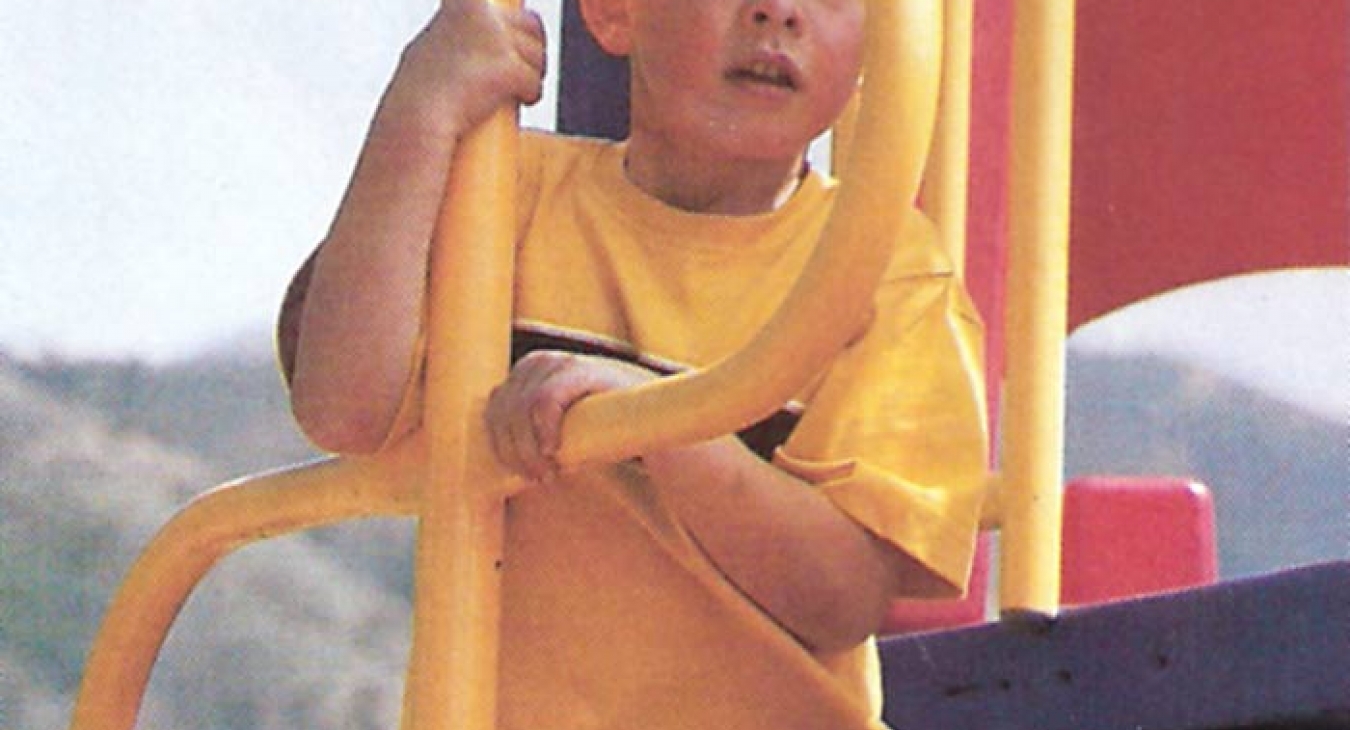 Industry is Focused on the Needs of Children

I'm not sure when it happened. I certainly don 't think it happened overnight, although it almost seems as if it did.

Somewhere between the time I left the halls of elementary school and the time I began working for Today's Playground magazine, it happened.

"It" is the concern for children's welfare that has led to safer, better-designed playgrounds.

I don't consider myself that old, and perhaps that is what surprises me about the speed with which the playground changes have taken place. However, the changes have been made relatively quickly- for the better.

Let me share with you one of my earliest experiences on the playground. When I was in kindergarten, my best friend Burdette was climbing to the top of a slide that seemed to extend all the way to the clouds. As he neared the top, his hands began to sting from the icy wind that was even more vicious at the top.

Foolishly, he placed his hands inside of his coat, thus neglecting the ever-important handrails that could lead him to the top of the ladder safely. Relying on his 6-year-old balance alone, Burdette fell to the bottom of the ladder-head first.

The surfacing that broke the fall of the young first-grader was good old-fashioned blacktop. Consequently, he was taken to the hospital in an ambulance and was treated for the gash on his forehead.

The doctors told Burdette he was lucky. He had avoided a concussion, somewhat miraculously, and he left with a few stitches on his forehead and some bruises but was okay. But now, the experience I had when I was five-years-old may never have to be experienced by my four-year-old niece when she starts kindergarten next year. She will most likely not have to watch her best friend lying on the couch with stitches on his face.

To me, that's progress.

Although Burdette was relatively unhurt, the danger was still there. Yes, he shouldn't have put his hands inside his coat and, yes, perhaps he should have also known better than to try to ride the big slide at that age anyway. But the point is this: he was in first grade. He didn't know better. He reacted to the cold the same way many of us might have at that age.

That is why I am glad that such strides are being made in our school systems and parks. The idea of safety surfacing was relatively unheard of when I was in school. I do remember some sand being under one play structure, but that was the only one like that. We certainly weren't used to it. The sand got in our shoes and was uncomfortable to run on. We weren't raised playing on playgrounds with surfacing underneath. 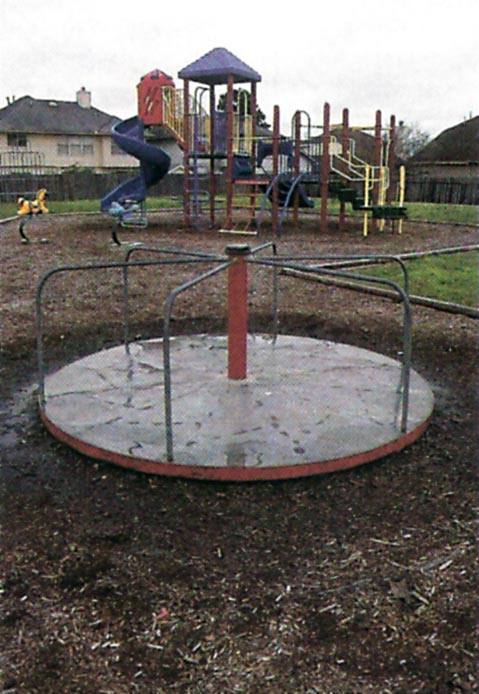 The old-fashioned merry-go-round is being replaced by safer, more attractive and more entertaining play structures.

As my wife and I look to start our young family, I am extremely glad to know that there is so much concern by manufacturers, educators, administrators, and inspectors as to the safety of today's playgrounds.

Regardless of the profit made by a company I speak with or the hours of research done by a child development professor, I am that amazed when I speak with people in the playground industry that the main concern for them is the child ren. There are debates as to whether we place too much emphasis on safety, therefore losing sight of the goal to have fun. But most of the time, those I talk with speak of keeping a balance between having fun, challenging playgrounds that will keep a child's interest, and maintaining a safe playground that will be designed to limit the risk of serious injury or death.

When speaking to a manufacturer about a product, they will inevitably talk about how a group of children played on it for over an hour and had to be dragged off by a parent or teacher. They will speak to specific children they saw. Researchers and others involved in the industry have been much the same way.

I can add my voice to the mix. I love going to a randomly selected playground and speaking with the parents of the children. The parents most likely don't know about the   CPSC guidelines for safety placed on play equipment and surfacing. They most likely haven't heard of IPEMA, NPCA, NPPS or NPSI. Most of the time they haven't heard of our magazine.

But as I talk with parents, there is one thing that they do know. They know that playgrounds aren't like they used to be.

And I think that's a good thing. Burdette agrees with me.