How I Spent My Summer Vacation 2014 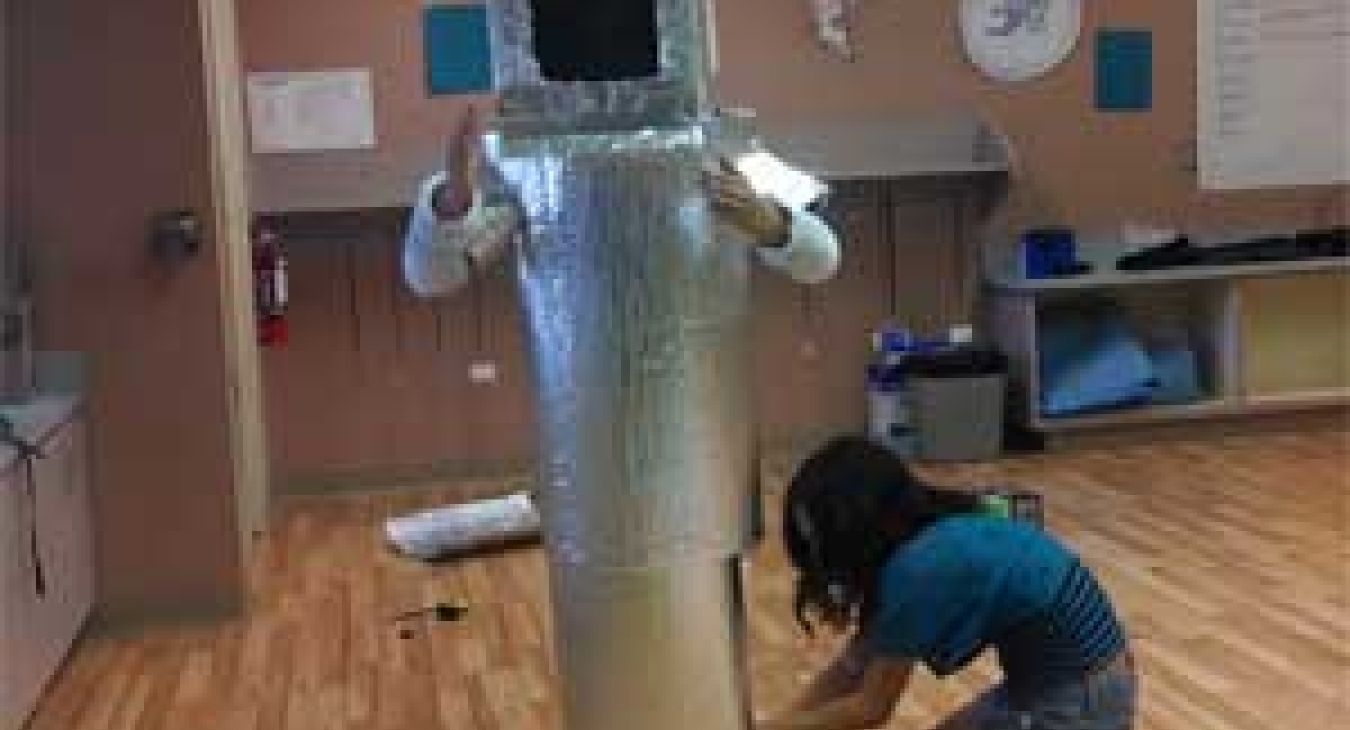 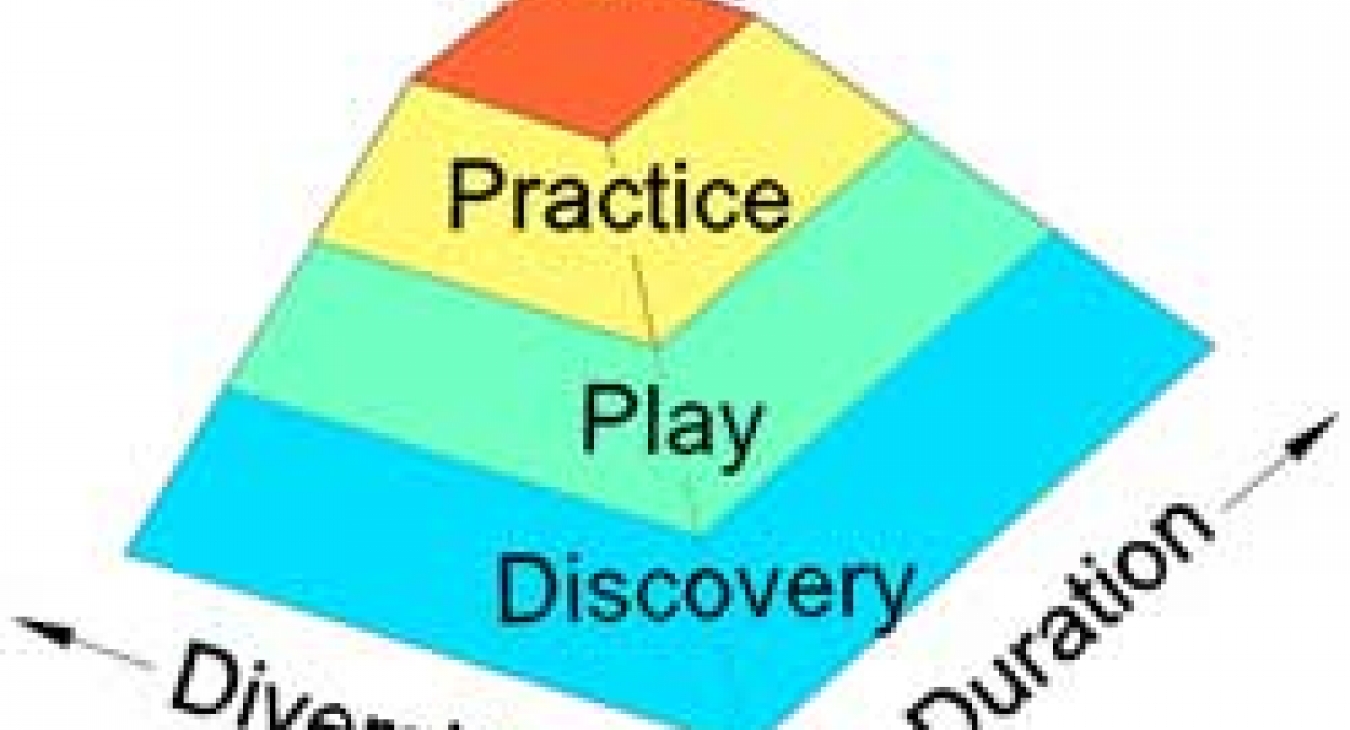 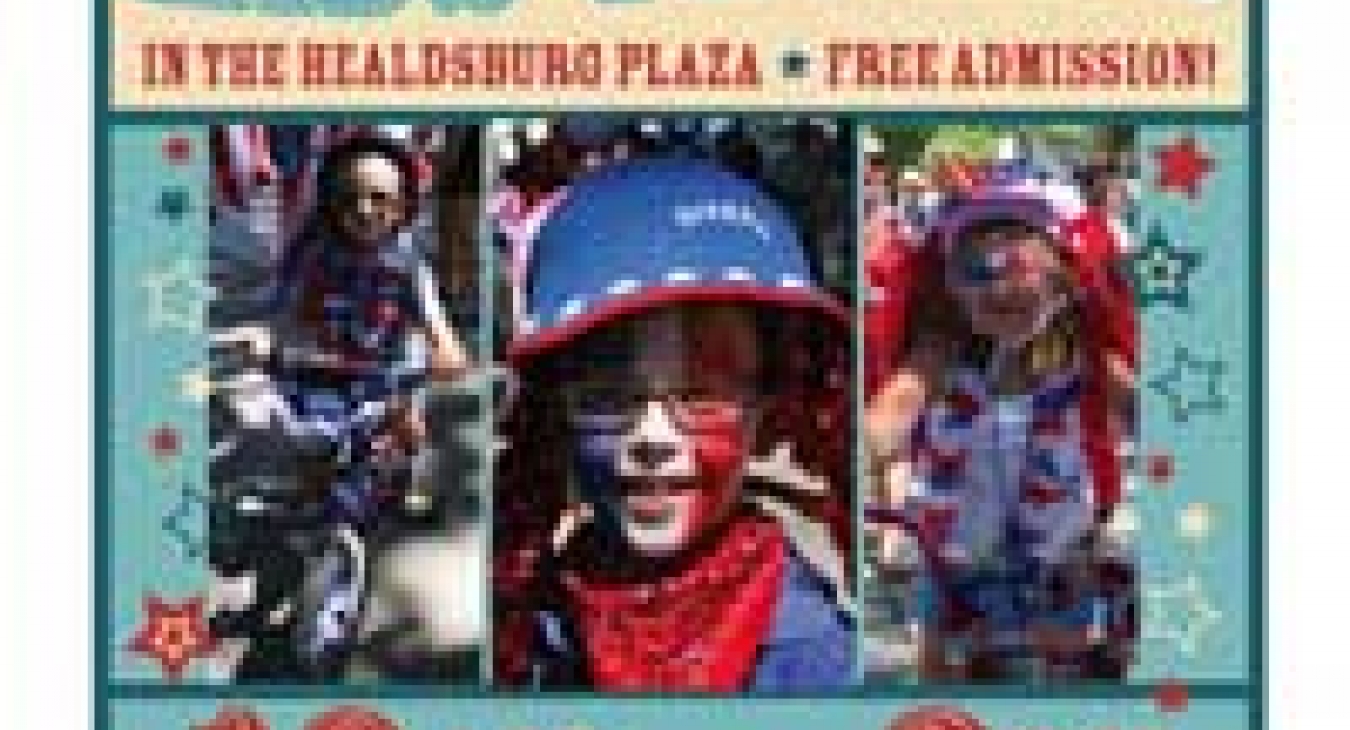 Well, not my whole vacation, just the first 3 weeks.

It all started almost a year ago when I applied for a Community Benefits Grant from the City of Healdsburg with the goal of conducting two “Tech-Play” summer camps. We organized two camps. The advanced camp was intended to use beacon and mobile devices to create outdoor games and stories. For the younger campers we focused on robots.

When I looked for similar programs to use as models, I found a few robot camps and a couple of programing camps that were somewhat similar. Digging deeper into these to see what they offered, I found that most were quite structured and had very clear lesson plans. To me that seemed more like school than camp.

A Different Kind of Camp

I have written previously my philosophy about the role of play in learning. I believe that the development of intelligence flows from discovery to play and from play to practice, culminating with mastery.

One of the implications of this concept is that the longer you can allow the learner to stay in the discovery phase, the richer and more complex the total amount of learning.

Last year I had the idea to use this concept as the basis for technology-oriented summer camps. Rather than build the camps around a specific type of tech, I sought to bring in the widest array of tech we could afford. Fortunately, we not only had the support of the Healdsburg City Council with a $5000 grant, but also the enthusiastic support of Recreation and City IT staff, so we could focus our cash resources on acquiring really cool toys and tools.

We sought to use the idea of discovery in the broadest possible way. Not only did we allow the campers to explore all the toys and tools very freely, we also made sure that a big part of their camp discovery process was social, so they could learn about and with their fellow campers.

It took very little time for the campers to turn the discovery process into play. I found it hard not to push the campers into “doing something productive.” I had to keep reminding myself to trust both my own philosophy and the process we were committed to.

As I look back on the experience I realize now that traditional summer camps have evolved some features that we could adapt into our program. The first is a theme. Some summer camps are organized around “Original Peoples” or “Nature” or “Outdoors Skills,” but while the themes for camps vary, almost all have an organizing concept that they build around.

The second idea is “Parents’ Day.” Typically this is the day when parents come to the camp facility to take their kids home. We’ve all seen the camp motion pictures where the kid tours his parents around to tell them stories about the camp experience and is mortified when he has to introduce them to the girl he has a crush on. Often there is also a performance of some sort, a play or musical show that gives parents the satisfaction that their camp enrollment fees were put to good use.

As we came to the close of the second week I realized that we had the beginnings of a theme with the “Ghosts of the Healdsburg Plaza” QR tour that the campers had begun. And so many of the projects the campers worked on added a ghost theme. We had always planned to conclude the camps with a public demonstration at the Kid’s Parade on the 4th of July, so the “show” part of the plan was already set.

The final week was the real eye opener. I had naïvely assumed that all we had to do was provide the hardware and technical support and the campers would devote all of their time to projects. That might be true for kids 14 and older but our group, that was mainly 9-12, didn’t just immerse themselves in tech, they also drew maps, pictures, created a robot obstacle course, and one of the coolest side projects was the creation of a robot costume. It was heartening to see that even with essentially unlimited access to technology the kids still chose to just play a lot of the time.

Another piece of learning for me was how utterly exhausting running a camp based on child-centered learning can be. Even with a camper to adult ratio that was about 2 to one, we had to scramble each day to keep up with the speed of learning as well as the changes in the campers’ interests. Fortunately, our site was located in the Recreation Department’s main facility, so we had plenty of stuff we could add to the camps when the interest broadened to include creative projects. Without this support we would have been goners.

We also think that it may be best to limit the camps to 2 weeks, or even in just one week, in duration. It is amazing that just one week is long enough for kids of this age to master such tech as web page design, the Scratch game design software, or learn to build and program robots. Having more time means going into more depth, which would in turn require getting into some very serious tech for which campers at this age don’t have the background.

And This Relates to Playgrounds How?

You are by now wondering how all of this relates to playgrounds. The insights I gained about how today’s kids relate to technology help me understand why the various attempts to bring electronic interactivity have been less than game changers, pun intended.

The first insight is how stunningly fast kids are to learn the limits of any tech they are presented with. The very few behavioral and interactive possibilities presented in the current crop of tech playground options are way too meager to engage kids for more than a few minutes.

The second insight is that current tech playground options can be played only in the way the designers intend. Real tech play in contrast is more like a construction set that allows kids to really explore and build.

Finally, the way the playground industry has gone about introducing interactivity has come at substantial cost increases. Again, this is the exact opposite of real interactive tech, which provides incredible benefits at extremely reasonable prices.

I do believe, however, that there is, and will be, a role for technology on playgrounds, but not by going down the road that has been blazed so far. The companies like KOMPAN and Playworld Systems who have pioneered in this area are to be congratulated for their foresight and courage. Through their leadership we have learned that we do not yet have the right formulae to make tech the Next Big Thing on playgrounds. Having spent the past three weeks deeply engaged with kids and tech, I have begun to see that there are ways that this could work, so I remain optimistic.