Talkin' About the Next Generation 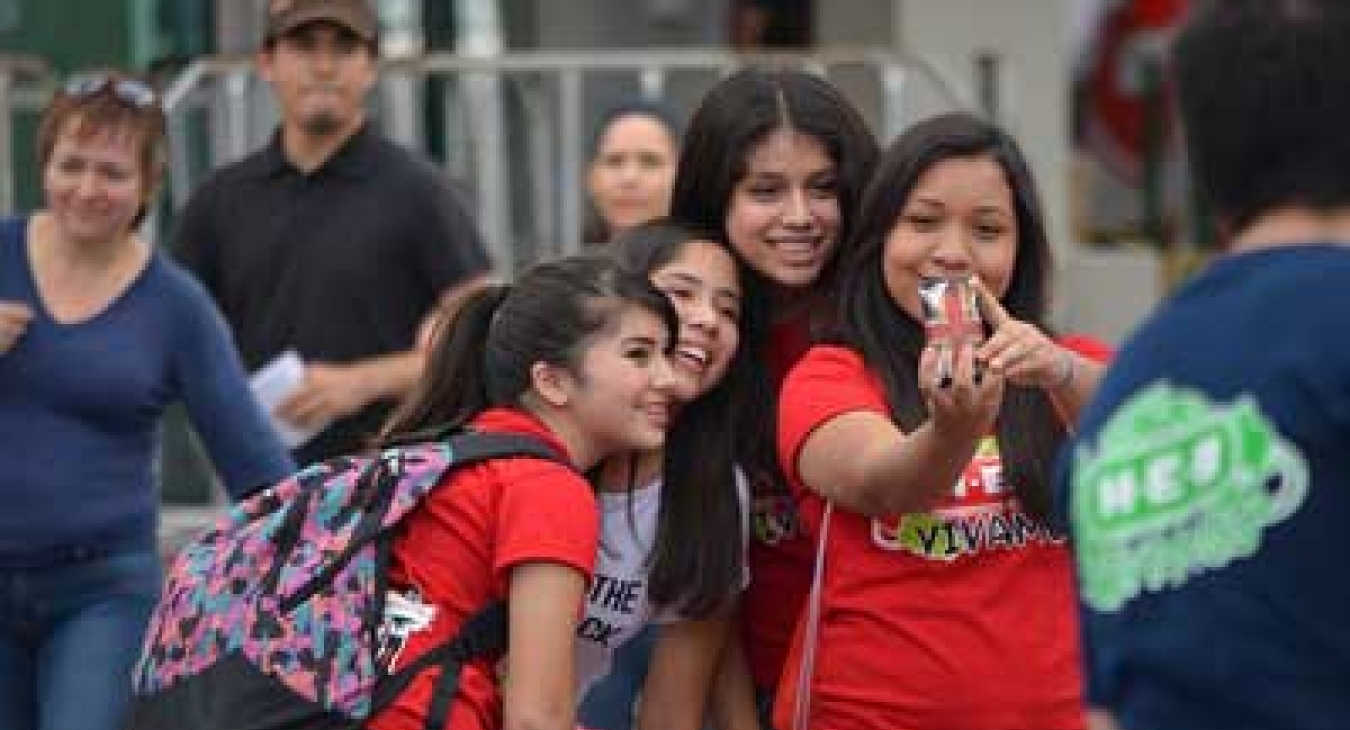 We know their names—Boomers, Gen X, Millennials. We have even discovered that they sort of have a shared “personality.” (See Vanity Fair, November 2015, "From Millennials to Boomers: The Ultimate Generation-Gap Guide.") In many ways these so-called generations are just a marketing gimmick but they can be useful in thinking about trends. So with the caveat that you can't generalize about generalizations, let’s look at what is typically touted as the attitudes of people who have lived through the past few decades.

If you have been a recreation professional for a while, you have seen how programing and facilities have had to adapt to the needs and expectations of each of these generations. For example, you have purchased or have considered purchasing outdoor physical fitness apparatus for Boomers. You have probably found the Gen X crowd difficult to engage as a whole. Undoubtedly, you have spent more time and money on social media to reach the Millennials than you would have liked or expected.

Being forewarned is to be forearmed, so it’s a good idea to think about what the next generation will be like. Some think that there is a Gen Z, but most demographers see this group as transitional to the next big sea change in society. Let’s look at what we can expect of this next generation.

A new book is out by Yalda T. Uhls called Media Moms & Digital Dads: A Fact-Not-Fear Approach to Parenting in the Digital Age. In an interview about his research on this generation, he said that the most surprising thing he found was “that the values in tween [8–12 year olds] TV had changed drastically from the 1990’s to 2000’s. Fame became the number one value. And community feeling had dropped to number 11. The values flipped in a very short time period, right when social media became a worldwide phenomenon and reality TV started dominating the television universe.” Of course media preference is not the only “drastic” change, but it is a wakeup call that this coming generation is very different from anything we have experienced thus far.

What will this generation expect from recreational services and programing? On one level, they won’t look to parks and recreation for much of anything, as they expect to be derided for their tats, piercings and hair. As a group they will seem indifferent and unengaged but with a deep anger they keep hidden. They will expect unisex facilities and programing. Using social media to connect with these folks will be extremely challenging as the preferred devices and channels will change very rapidly.

I think of this group as the “Cloud” generation, as they are not tied to specific devices but essentially experience all of their digital life, which is a major portion of their existence, on virtual services that are housed in great server farms, i.e. the cloud.

All and all, this Cloud Generation will be a difficult group to provide service for but we can predict a few things that your agency can do to still be relevant. First, these folks will be very confused about how to plan their lives. They can expect to have five or more “careers” in their lifetimes, few or none of which exist today. As a society we will have to deal with their anger as it begins to leak out. They will be angry about the damage to the environment. They will be furious as they learn how the economy has been gamed to eviscerate the middle class and their chance at having the American dream. This means that your programing will have to provide both what will be essentially group therapy as well as activities where this anger and confusion can be managed through physical means, like yoga and martial arts.

One of the big challenges will be that the way recreational professionals have been traditionally educated and trained will not be good preparation for meeting the needs of the Cloud Generation. This means that one of the things you can do right know is to begin to look into “alternative” programing and staff training that will sensitize your team and give them tools to be effective and engaging.

Most of the troubling issues of the Cloud Generation will not be expressed in early childhood so, for the most part, your playgrounds and programs won’t have to change much. By adolescence the changes will start to become dramatic. We can expect that most of this generation will find organized sports irrelevant. They see sports as a commercial enterprise and as theater, not as something they want to participate in. An example of this attitude can be seen in the recent effort by skateboarders to keep their sport out of the Olympics.

On the other hand, housing for this generation will tend to be much smaller, as can be seen in the popularity of the Tiny House movement with students. Smaller homes mean more emphasis on being outdoors, so parks will be increasingly sought out for leisure and work. After all, Starbucks gets really old after a while but your parks will need to provide the same sort of live/work spaces.

To be relevant to the Cloud kids, your department should organize activities that improve the environment and help others. Being able to actually “do something that makes a difference” will be a huge draw as well as a way of healing the pain they will feel as the environment continues to degrade.