The Importance of Play and Bonding 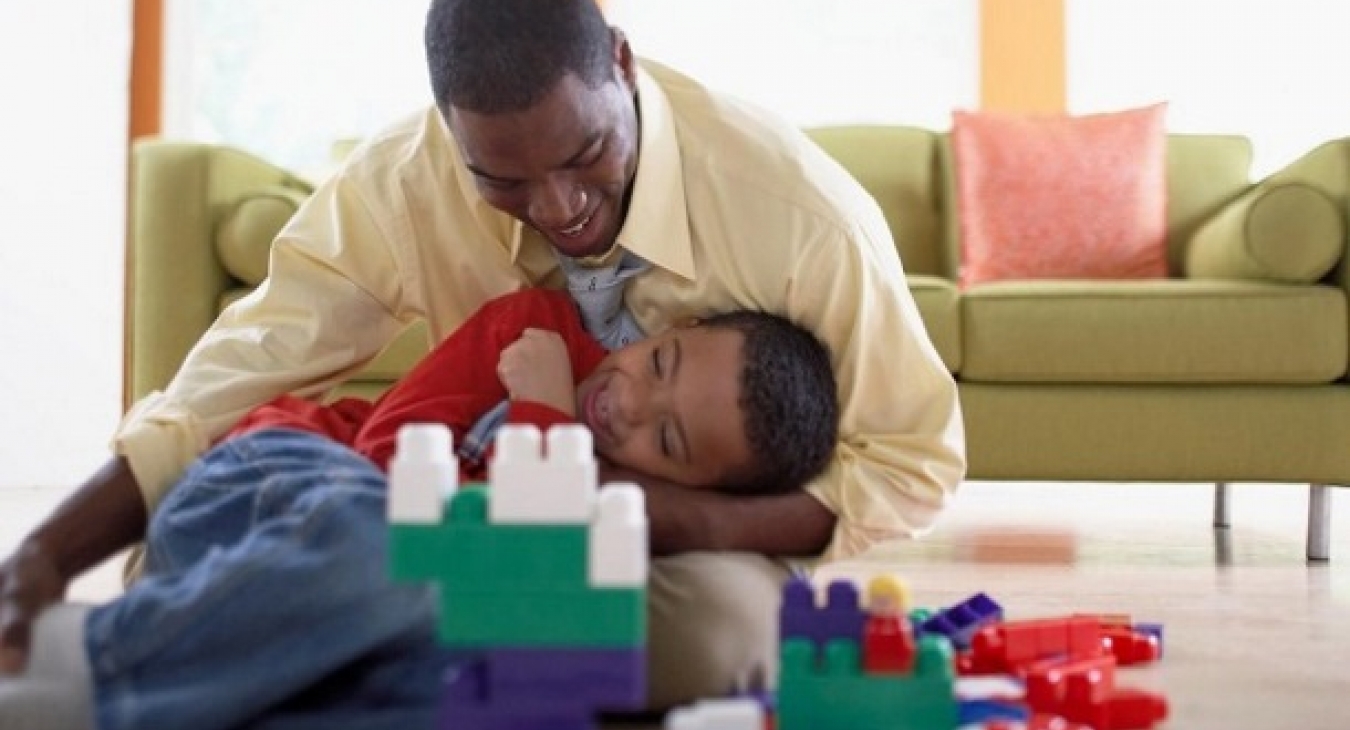 During my tenure at Pacific Oaks, the work of Mary Ainsworth on attachment theory was being brought into the field of early childhood education and creating quite a stir. This theory had not yet filtered down to the curriculum for students so my exposure was cursory. As I began my career, I followed the subject as best I could while I began to morph from a sculptor into a play and play space designer.

Attachment theory really came up and caught me by surprise much later in life when I began to get counseling to figure out how I could be a better person and have more satisfying relationships.

What I found out was that there is a sort of spectrum of attachment:

Together with my counselor, I discovered that the root cause of my relationship issues where based on my failure to have a secure attachment. It took me nearly a decade to work through my maladaptive behaviors. I can now honestly say that I only struggle with relationships rather than not being able to form them at all.

What does this life story have to do with play and play spaces? On the most basic level, because of personal pain and the ability to overcome childhood issues to go on to make the world a better place, my dedication to play has allowed me to heal, as well as make a contribution to the field of play and play spaces.

It is with this knowledge and experience that I read the most appalling results of a new study; 40% of children miss out on the parenting needed to succeed in life. Relying on my knowledge of this issue, I was stunned and heartbroken to realize the implications for all of the children, and to our nation, of this failure to provide adequate parenting.

This is not a problem that park professionals and play space creators can solve on their own. This is an issue that is fundamentally economic and political and has become extremely exacerbated by the devastation of the middle class over the last dozen years. Although park and play people cannot take the lead, there is much we can do to improve the situation.

The first issue to address is to be educated on attachment and parental bonding so there is a better understanding of the issue. This shouldn’t be any different than the work you have done previously to implement the ADA or provide for the LGBT community.

The next most powerful contribution will be advocacy. This is especially true because those who suffer from a failure to bond, unlike previous minorities, are invisible. Indeed, most of those who suffer the consequences do not themselves know that their lives and relationships could be vastly different and healthier. Parks and recreational professionals can take on a significant role. This does not imply that  you have to become an expert in psychology, as there are many mental health professionals who will join and support your campaign.

Finally, you can do what you do best, provide programs and outreach that will help parents both understand the issue and develop skills that will significantly improve their parenting.

Here’s a major reason why this should become your number one priority; children who fail to have a secure attachment are almost certain to be unable to as adults. These same adults are the ones who are unable to generate a secure attachment for their children. With 40% of adults insecure, it means that the majority of children are at risk and that the percentage of damaged children will only grow over time. The failure to bond is an invisible plague that will overwhelm our society with mental health problems.

The cycle needs to be broken. We must provide many opportunities for self-directed play for we know, beyond a shadow of a doubt, that play heals. I personally guarantee it.