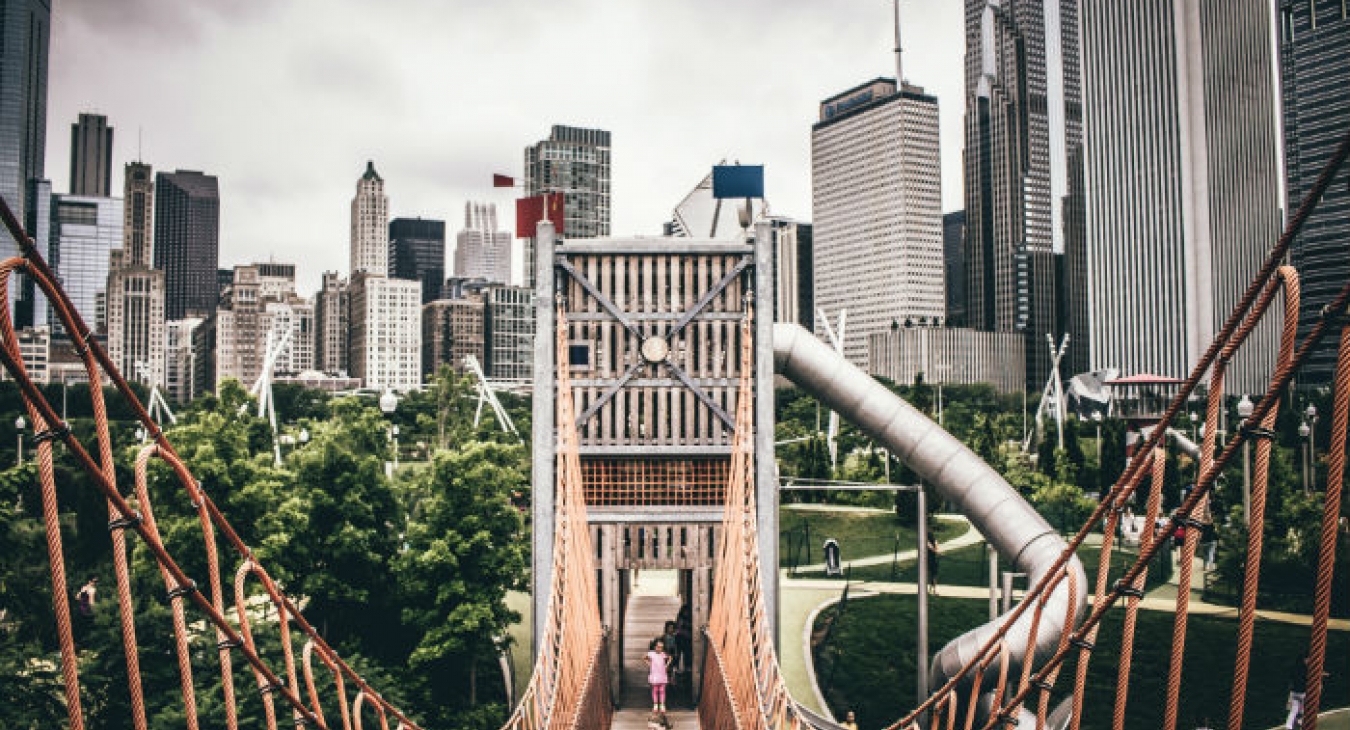 There’s so much to consider while raising a child to be the best adult they can be. And, while we analyze everything from their daily diets to the elective courses they take at school, it’s not as often that we consider the importance of play.

But the way kids entertain themselves and interact with one another can have a huge impact on the way they grow up. Giving them the opportunities to do so, too, can bring a wealth of growth to a community, too. Here’s how:

How Kids Benefit from Interactive Play

So much research has been done on the value of interactive play for kids, and the verdict is in: it’s a massive boon to their growth. For instance, one study followed the development of Latino preschoolers in Head Start programs in a low-income area. Generally, students who come from less financially equipped communities struggle with the transition to kindergarten.

But this study aimed to change that through play since peer interaction has been shown to help children develop as preschoolers. They negotiate, they share, they play pretend… all of that helps them hone the skills required to succeed as they enter elementary school.

The study found that the children were engaged in a high level of interactivity with one another. They were fully engaged while socializing, and this motivated them. This would likely help carry them over the hurdle into kindergarten — they had the language skills, the attention span and the inspiration to learn because their beginnings were in interactive play.

How Interactive Play Opportunities are Made

There are common ways in which children learn while playing. For instance, the same preschool classroom described above had to have had activities designed to provoke it. Playing dress-up, for example, gives little ones the opportunities to take on a different persona, imagine what that life would be like and speak as if they are, indeed, a fireman, ballerina or chef. When a friend joins in, they work together to create their dream world.

The same goes for building block — collaborating to build a tower, apologizing when one child knocks it down. And, if there’s a desirable place to play in the classroom or on the playground, they’ll learn to take turns, too.

To that end, not all opportunities for interactive play take place within educational environments. Some companies are dedicated to building play areas that stoke learning experiences and socialization between kids. These zones put parents’ minds at ease, too: the kid-friendly materials cushion falls so that they can play freely. Plus, they’re sure to make new friends with some of the other children climbing, sliding and otherwise frolicking through the play place.

Parks, swimming pools, and other community centerpieces can also set the scene for interactivity. Some playstructures have been created specifically for interaction.

How Communities Grow from It

The importance of interactive play is evident, but the ways it can help the community stretch far beyond the fact that children will be well-equipped to move up the ranks in school and beyond. Communities need places that can inspire this type of learning. And, building these types of structures and safe spaces can stoke growth in unexpected places.

For example, you can probably picture a declining shopping mall in your area. There are some stores open, but fewer people are visiting. Rather than shutting the mall down or attempting to revive anchoring department stores, some pioneering planners have come up with a better option.

Now, they’re building children’s play places inside of the malls. You’re probably thinking that malls have always had places for kids to play. But coin-operated horseback rides pale in comparison to these full-on playgrounds that are sure to inspire — what else — interactive play.

Obviously, this benefits the kids who come to the malls to play. But it helps the businesses around the playground, too. Because more people go to the mall to take advantage of the new play areas, they start spending more, too. Therefore, a local economic center can be revived while people reap a few benefits of their own.

Of course, this is just one example, but it shows just how important play is in building community. Adding playgrounds to local green spaces or forming playgroups for neighborhood children of the same age can bring people together and revive the community connections within neighborhoods.

The research makes it very clear — interactive play is vital to the growth of communities in more ways than one. The backdrop could be a local park, an indoor play zone or a classroom, but the results will be the same. Children will learn to be communicative, creative and thoughtful, which will serve them well in school and in life. And, community connections will grow as adults find ways to bring their little ones together to stoke this kind of play.

All there’s left to do is make these opportunities available to everyone within the community. From there, the sky’s the limit.

Hi Tom!
I am so glad you liked my article!
I could not agree with you more. Our life is surrounded by play. The people we meet and interact with, the activities we do at work and in our personal life. Play is essential and present in life of all ages!
Take care!
Kacey Bradley

Brilliant Piece! Play is a

Brilliant Piece! Play is a fundamental human survival drive.  Its presence fosters personal well-being, community cohesion, optimism and resiliency to handle stress, and opens the player to explore the possible. Without the presence of play, the energy to move on to new challenges is compromised. We are designed throughout our lifetimes for play. Play is a fundamental part of life; it is a biological, social, cognitive necessity for all humans throughout their lifetimes. Play is an essential part of every culture.