Who's Talking About Play? 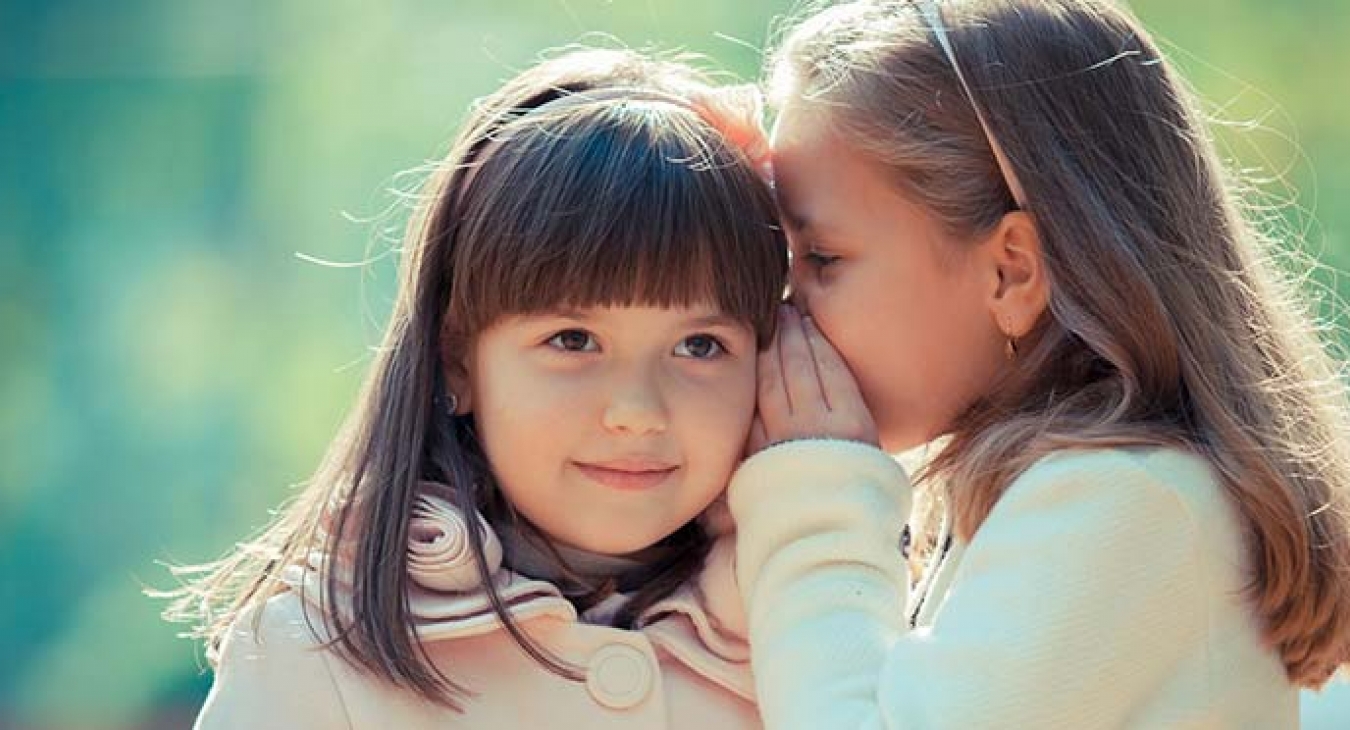 The blog, Free-Range Kids, is written by Lenore Skenazy, a syndicated columnist, who was dubbed “America’s Worst Mom” by the media for allowing her 9-year-old son to ride the subway in New York City alone in 2008. What started as an opportunity for a child to face a challenge and experience some independence resulted in a blog, a book, and a movement.

To defend what some thought were her radical ideas about parenting, Lenore wrote the book, Free-Range Kids: How To Raise Safe, Self-Reliant Children (Without Going Nuts With Worry). Her book and her blog take “an old-fashioned, common sense approach to parenting in these overprotective times.” Free-Range parenting promotes teaching children important safety information, such as “how to cross the street, how to ride a bike safely, how to talk to strangers but not go off with strangers.” The Free-Range philosophy believes that as children become more street smart, they can be given more freedom which helps them become more confident and self-reliant. Allowing children to make their own decisions and deal with some risk results in their learning responsibility.

The Free-Range Kids blog has become one of the central clearinghouse websites for airing concerns of media reports that demonstrate the trends of adults who overly protect children from perceived dangers. The blog attempts to show the big disconnect between the horrors on TV from the media and the reality of America today with actual statistics showing that crime against children is down in recent years.

Since 2007, Mike Lanza, an ex-Silicon Valley entrepreneur, has posted to his blog, Playborhood, longing for the “Leave it to Beaver” days that seem to be lost forever. Concerned that unstructured free play has “virtually vanished from the lives of most children in America,” he is committed to voicing his concerns to build a community of parents who will become more aware of the problems and seek to implement the best solutions.

In April 2012, Mike published a book on this topic entitled Playborhood: Turn Your Neighborhood Into a Place for Play. It is aimed at parents who would like to give their children a life of neighborhood play, but who need some inspiration and ideas on how to make it happen. Realizing that he needs to win over the hearts and minds of parents, he is seeking to promote a “Playborhood Movement” that will empower parents to give children “a life of play and autonomy in their neighborhoods.”

Mike argues that the “ultra-structured, adult-mediated American childhood of today” is more than just a lack of fun for children. With the restriction of child-directed play and freedom to roam the neighborhoods, children lack opportunities “to develop social skills, leadership skills, and creativity.” Unlike many bloggers and authors who focus on describing this problem, Mike’s aim is to find solutions and to communicate them to parents.

Tim Gill, a leading philosopher on childhood in the United Kingdom, launched the blog Rethinking Childhood in order to reach more people and engage more people in a conversation concerning “the changing nature of childhood.” As an author, speaker, consultant, and researcher, Tim believes that children have the potential to be “resilient, responsible, capable and creative” if they are allowed to “take risks, make mistakes, have everyday adventures and test themselves and their boundaries.”

Tim founded Rethinking Childhood in July 2011 because it was “simply the most effective way of sharing my work and engaging with others in the connected, digital world that so many of us now live in.” After 20 months of regular blogging, Tim noted in April 2013 that his top 4 posts had more views than the 5,000 copies of his book, No Fear: Growing Up in a Risk Averse Society, which had been sold by that time.

A point of significance to Tim is the “importance of sound evidence.” He believes that “it’s so easy to slip into armchair nostalgia, lazy generalizations and dodgy assumptions when thinking about childhood and how it has changed. But if the debate about children’s everyday lives is to step outside the bar-room – as it must – then it has to square up to the facts.” Tim continues to advocate for “a new philosophy: one that truly embraces risk, uncertainty and real challenge – even real danger – as essential ingredients of a rounded childhood.”