Another Great Year For Inclusive Play 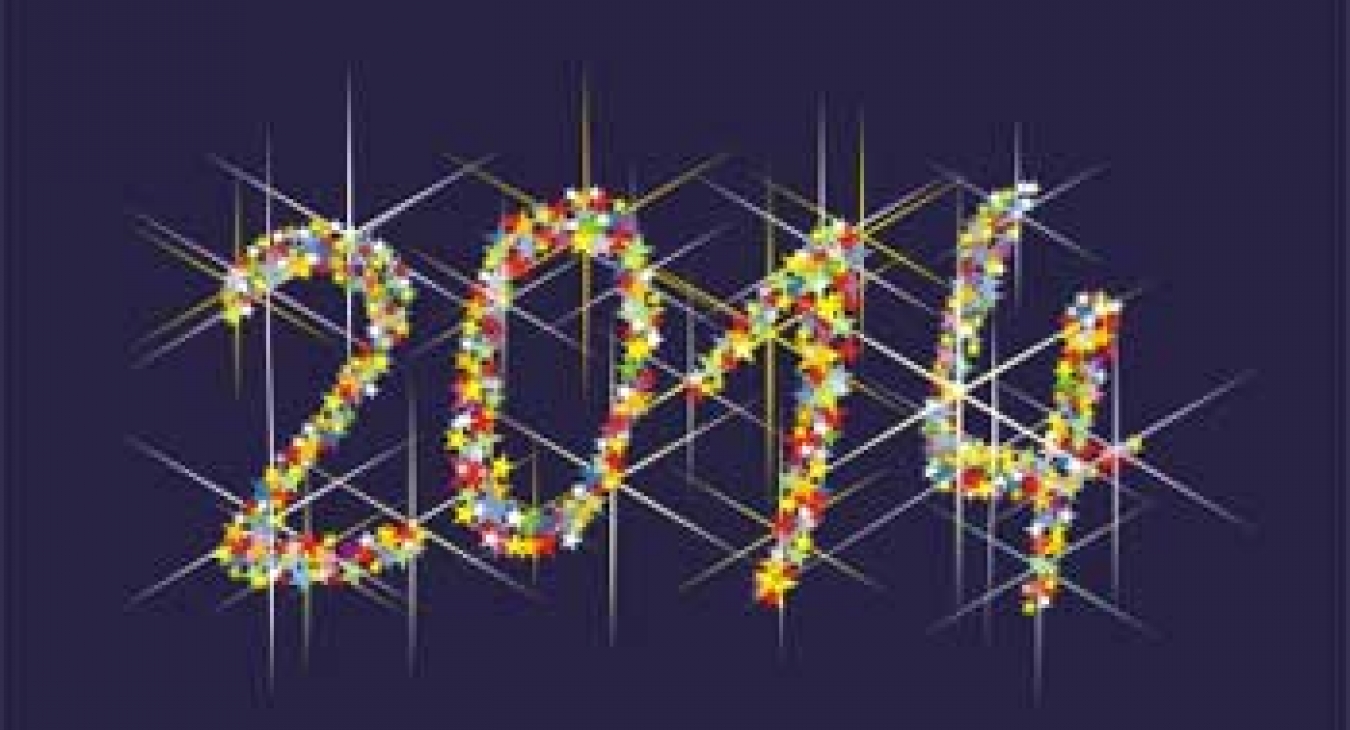 Photo by Vlado - Courtesy of FreeDigitalPhotos

I realize that there are still not enough play spaces. Some states have no inclusive playgrounds and others have only one for the entire state. If you know of an existing playground or one in progress in Alaska, Maine, West Virginia, or Wyoming, let me know as there are no inclusive playgrounds in the directory for these states. Although we are may not have reached a critical mass, we are certainly heading in the right direction. .

The Growth of Non-Profits Dedicated to Inclusive Playgrounds

All of the non-profit organizations that are dedicated to building inclusive playgrounds have grown this year.

Shane’s Inspiration, with its partner Landscape Structures, celebrated its 50th playground opening this year at "Beeman Park" in Los Angeles. They followed this celebration by opening a new tot lot (ages 0-5) at the Fernangeles Recreation Center in Sun Valley, CA, which has an adorable barn theme.

While most of Shane’s Inspiration playgrounds are in California (especially in the Los Angeles area), they also have playgrounds in other areas of North America including: North Dakota, Washington, Kansas, Vancouver, Colorado, and Mexico.

Unlimited Play located in Missouri, started with Natalie Blakemore building Zachary’s Playground in 2007. Seven years later, they now have seven playgrounds opened, seven in the works, and three upcoming. They have expanded past Missouri into Illinois, Wisconsin, and Texas.

Unlimited Play has also started an initiative to put adapted swings into all playgrounds. Their Swing with Me program offers three different swing packages and they offer grants to offset the cost of the swing.

Build Jake’s Place has signed an agreement with Delran Township to build a second inclusive playground in Southern New Jersey.

Two years after opening Harper’s Playground in Portland, OR, Cody Goldberg has begun raising money to open an inclusive playground in every Portland quadrant. His non-profit has already announced it will help raise money for accessible-for-all playgrounds in Northwest Portland's Couch Park and Northeast Portland's Gateway Park. They hope to open others in Southeast and Southwest Portland by 2020.

Shane’s Inspiration now has playgrounds in Russia, Ecuador, Mexico, and three projects in progress in Israel.

For me the most exciting thing that happened to promote inclusive play internationally is that this year Playworld Systems translated their Inclusive Play Design Guide into three different languages. You can now get this comprehensive resource in Chinese, Spanish, and French. There has been a hugely positive reception in Hong Kong and China to the Design Guide. If you are interested in obtaining one of these translations, please email me at [email protected].

New Generations and Upkeep of Gems

Some inclusive play initiatives are now 20 years old. So what we have seen this year is refurbishment, maintenance, and re-thinking of some of our original playgrounds. Here are just some of the examples of what is going on:

Preston Hope in Ohio replaced its 8 year old rubber surfacing with artificial turf from Playground Grass. They estimate that 300,000 children play each year at this unique playground. That is a lot of wear and tear on the surfacing.

Fairfax County Park Authority spent a million dollars on replacing the rubber surfacing and fixing some of the playground equipment at Clemjontri in Virgina. Clemyjontri Park, which opened in October 2006, was also being loved to death with 200,000 unique visitors each year. The park was made possible by a donation of 18 acres of land by Adele Lebowitz. Lebowitz, who passed away quietly the week before the reopening at the age of 98, was honored at the renewal ceremony for the joy her vision and generosity continues to bring to the community.

Jonathan’s Dream in Hartford is being reimagined. The playground built in 1996 led the creation of the non-profit organization Boundless Playgrounds. The playground was closed last year as it became unsafe. Now with the help of the Mandel JCC, the BarzachFamily, Leadership Greater Hartford, and Shane’s Inspiration, the playground showed off a new design this summer. Jonathan's Dream Re-Imagined will incorporate the essence of the best elements of the original Jonathan's Dream with new and exciting, high activity, state-of-the-art playground equipment, such as an accessible zip-line, an incredible tree house, Beluga Island, fully accessible pathways throughout and around the playground, and a discovery village for children.

Twenty years ago, community volunteers built a playground in Valparaiso, Indiana. This year, with the help of Leathers and Associates, the community rebuilt Valplayso for the next generation. The new playground was designed to welcome all of the children of the community.

The last thing I wanted to share with you is this great fundraiser that took place on Saturday, September 27th, 2014. Families from all over Ventura County, with help from Conejo Valley Rotary Clubs, Conejo Recreation and Park District, and Play-Well TEKnologies, broke the world record for the World’s Longest LEGO® Chain. The previous record was 565 meters, set by families in Wilsau, Switzerland in 2003.

In approximately 6 hours and 53 minutes, using over 190,000 LEGO pieces, 447 local residents created a new record measuring in at 902.51 meters (2961 ft.). They cleaned up all the LEGO pieces in only 10 minutes and 11 seconds. It was part of a charity fundraising event to raise awareness for a state-of-the-art special needs playground called the Rotary DreamCatcher Playground.

What I find really interesting about this project, besides how cool it is, is that the organizers talk about how this will be one of the first inclusive playgrounds and will be a showcase for the country. Conejo Valley is in California, which has the second most inclusive playgrounds after New York. If families here, feel that they still don’t have access to inclusive play, then even though we opened 100 new playgrounds this year, we still have a lot more work to do.

Mara,
Anchorage, Alaska is on its 10th inclusive playground, and there are more planned for Juneau and Yakutat.
If you'd like more information, you can visit www.facebook.com/parksforall.
Thank you!