Congratulations! Your Patent Has Been Granted 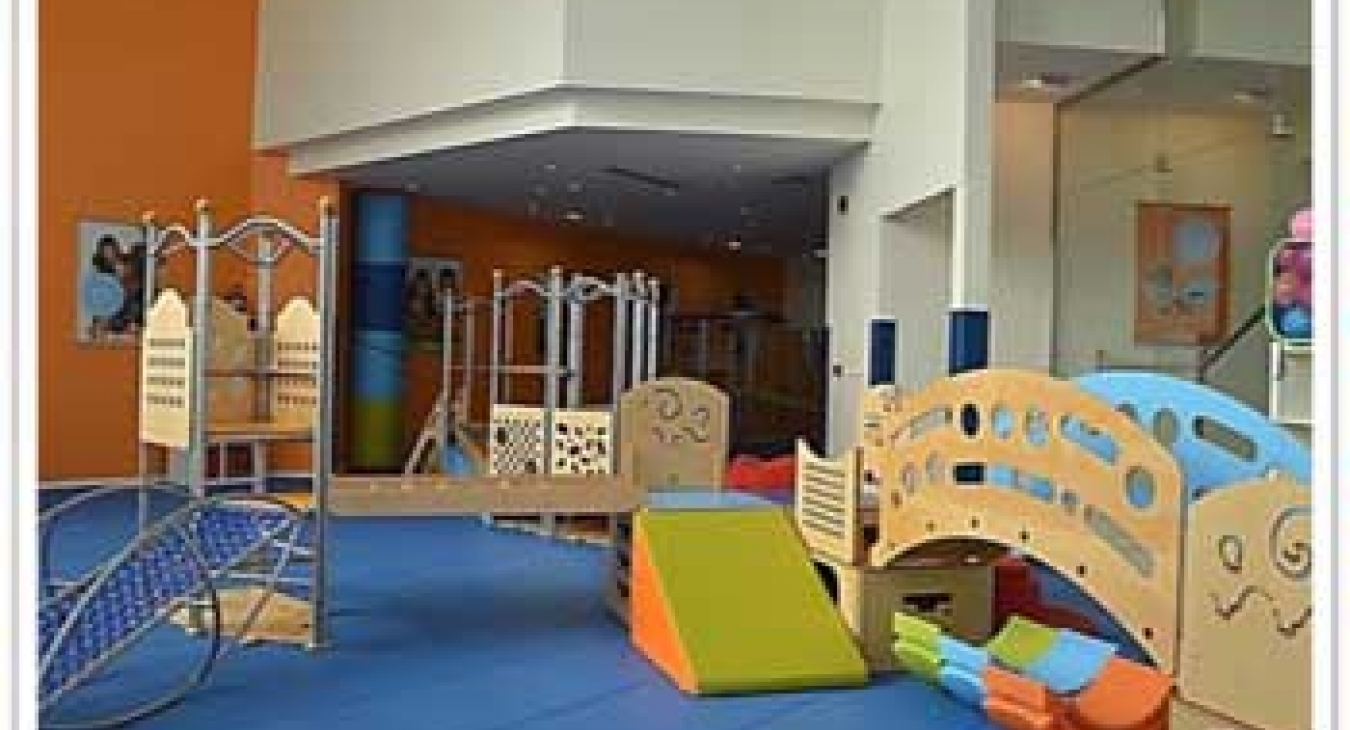 Today is a red-letter day for me. Having created dozens of playground innovations, I finally have one that is patented. I guess that shouldn’t come as too much of a surprise since play has been around a long time and it’s really hard to establish that there is no prior art.

What made this possible is that we were asked to solve a design problem that had a dozen mutually exclusive criteria, so we really had to think outside the box, so to speak.

The project was to update the play apparatus that I had developed for Gymboree Play and Music 17 years ago. That product was all wood-based and consisted primarily of stacked boxes and A-frames with attachable play events.

I’ve had the pleasure of working with design teams from most of the major manufacturers so I am familiar with the typical methodology in which the sales and design departments develop a product concept and then turn it over to engineering to produce. For this project, the process was unique in that we worked directly with the client who in turn would be using the product in their daily work with children. We provided working prototypes that were tested extensively in real world situations with highly qualified and experienced evaluators.

The Gymboree Play and Music team members, a cross-pollinated group, included a product manager who brought a background in developing toys and a designer whose primary function is site layouts as well as having operational undersanding of the Play and Music centers. All of the designs were reviewed and extensively tested by the curriculum development team, franchisees, and onsite teachers.

Those who joined me on the consulting team were Hap Parker, who contributed his extensive knowledge both of product design and the playground industry, and Jesse Moore, a former student of mine, who added his sense of design to the panels.

So here’s the design problem. Develop a play apparatus system that:

At the beginning we had two objectives: to integrate what we had learned from the previous system and to add challenge and more interest for children three to five years of age.

Initially, we thought we could change just a few elements, but as the process continued, we eventually created an entirely new system. The most radical addition is the new H-Frame system that replaced A-Frames. The ladder concept allowed us to place connecting and staging areas into small clusters, not unlike modern playground systems.

The problem with ladders is that the rungs get in the way of the flow between staging areas. The answer was to create a removable rung system. What appeared to be a straightforward solution turned out to be anything but. The challenges included: easy and failure-proof rung installation and removal, perfect alignment of the sides of the ladder, and manufacturing parts to a degree of precision that is unprecedented in the playground industry. We were extremely fortunate to be able to forge a strong collaboration with GameTime, who worked consistently to meet our requirements.

The Truth About Patents

My assumption about patents has been all wrong. I thought a patent meant you described the invention so no one could copy it for twenty years. It turns out that a really good patent discloses only enough to give you a case to sue those who would copy, hopefully without disclosing the heart of the invention.

In our case we solved the problem of taking a bunch of loose parts and creating a stable and reconfigurable play environment that rests on foam. There is little in the patent that discloses how we do that. Rather, it just prevents anyone from using the particular elements that comprise the system. The specific details of how each element of the system interacts to make this work remain our trade secrets.

The other truth about patents is they are not worth a dime unless you can afford a really good patent attorney, have the resources to apply for patents worldwide, and can defend them when copycats do appear. This means you have to be very certain that you have sufficient market to cover these costs. Since Gymboree operates over 600 programs around the world, this hurtle was not an obstacle.

Other Kinds of Protection

There are subtle design elements in every piece of apparatus we developed in the system. Unless one has an excellent knowledge of exercise physiology and child development, many of the details will seem unimportant. Some details that look cosmetic are really important safety features. Unless one has Gymboree Play and Music’s depth of experience, those features would not be considered essential and not worth the added expense. Finally, the overall high quality of the environment is difficult for small competitors to match.

In my past experience with creating playground apparatus, the general criteria for products were market potential, meeting the demand by the sale force for brand-exclusive products, or maximizing production capacity. With Gymboree Play and Music, there was really only one criteria: what is best for the children and program. The method of determining this was equally simple. Take the prototypes into the field and test them. In my experience this process of dynamic testing at each stage is unique.

For me, the most delightful part of the process was that go/no-go decisions were made almost instantaneously. No one brought his or her own agenda or egos. Excellence was always sought and expected. The result is a system that achieves all of its mutually exclusive demands with grace and beauty.