Noah's Playground for Everyone - A Review 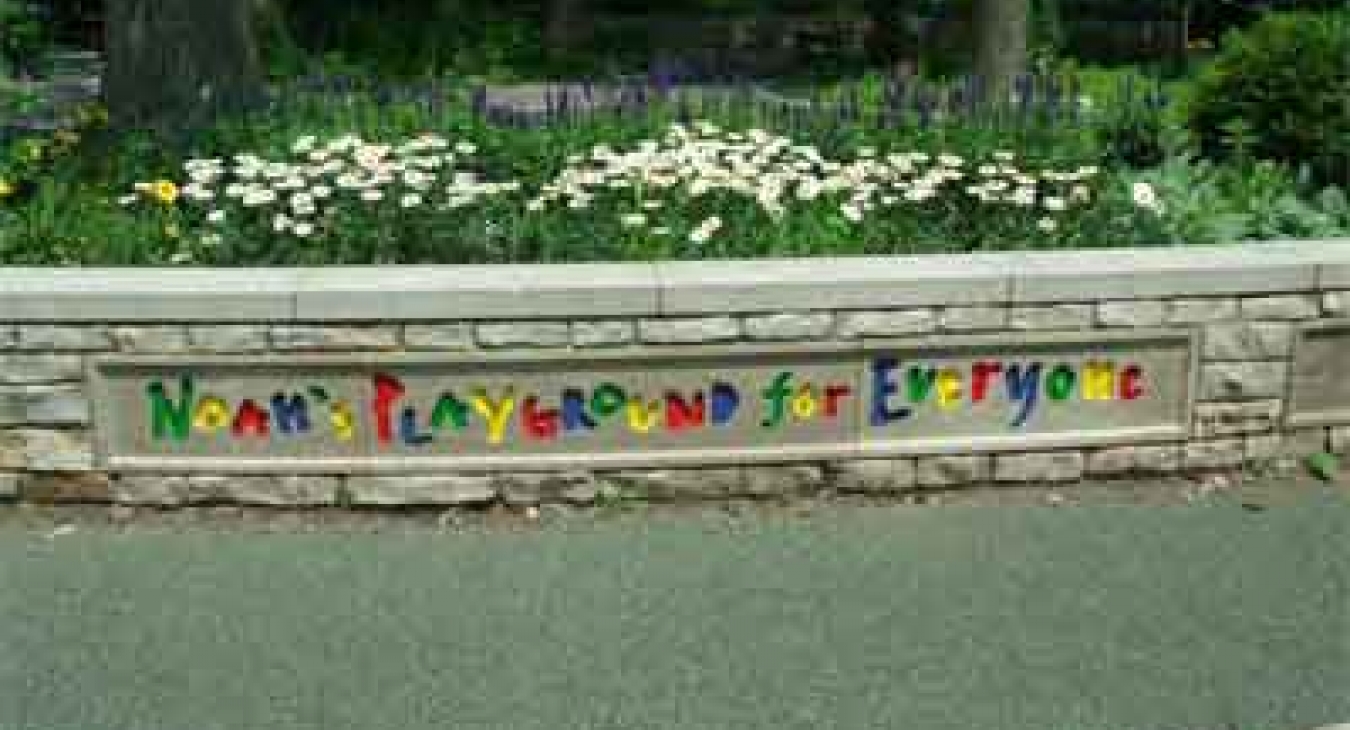 Noah's Playground for Everyone entrance 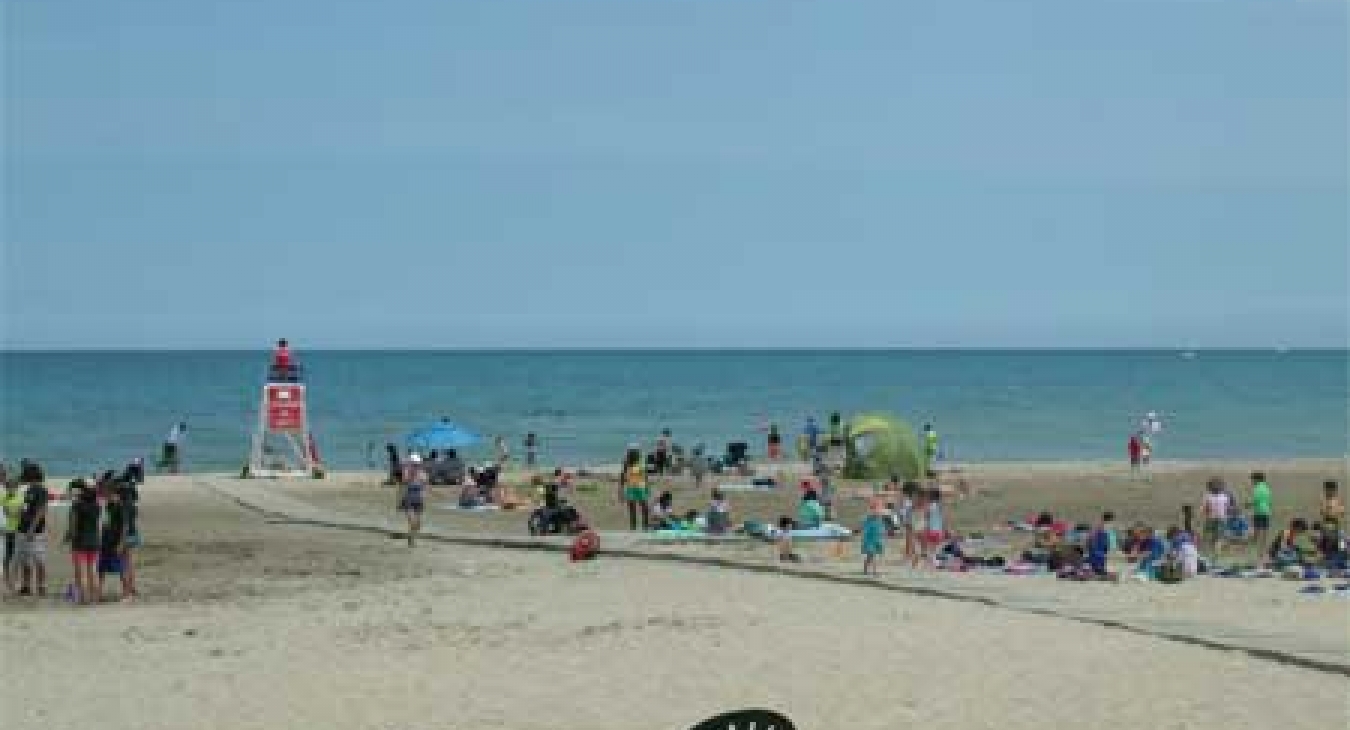 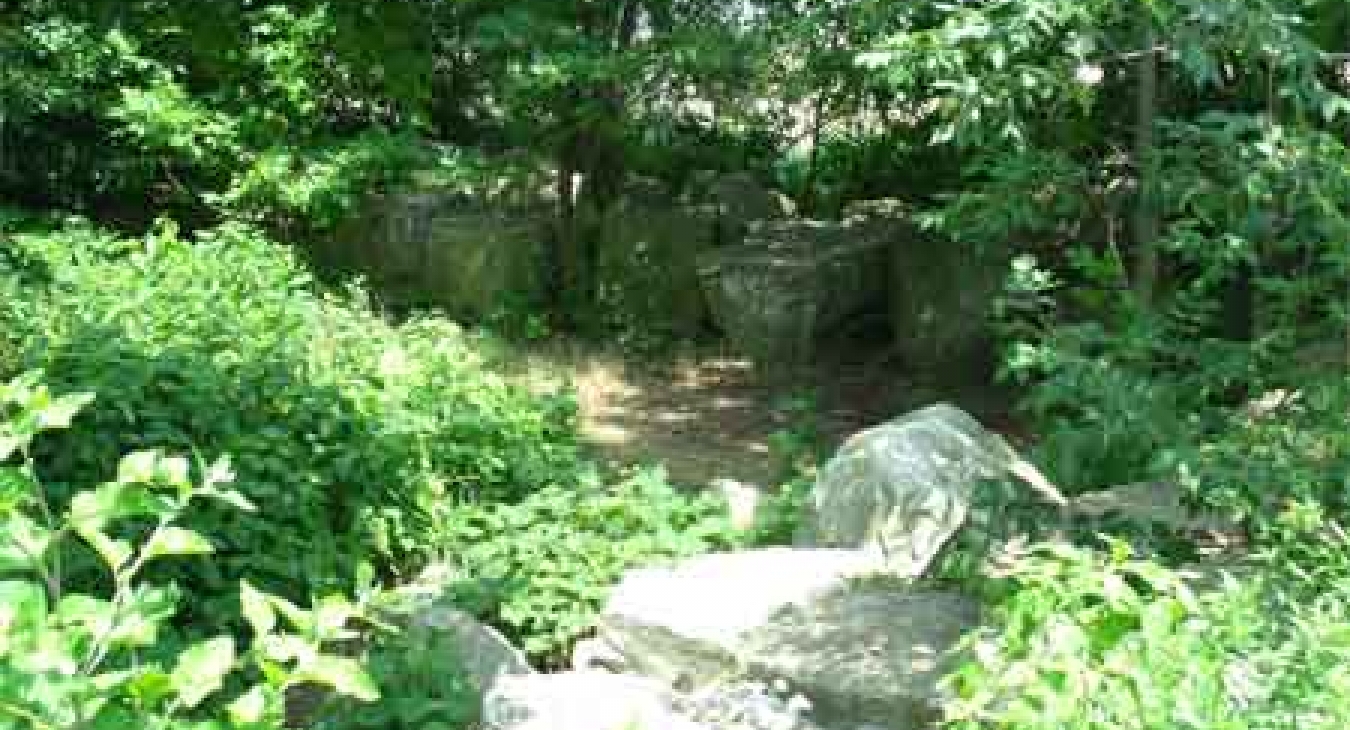 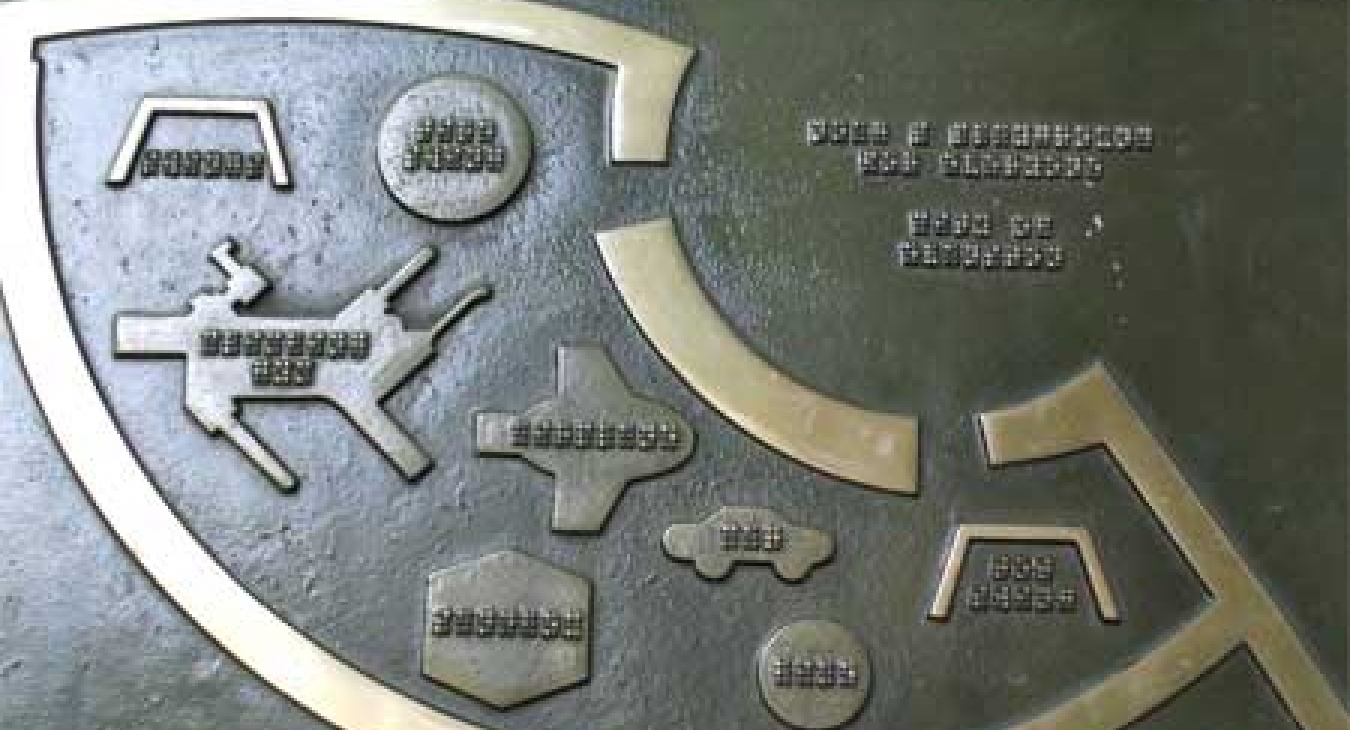 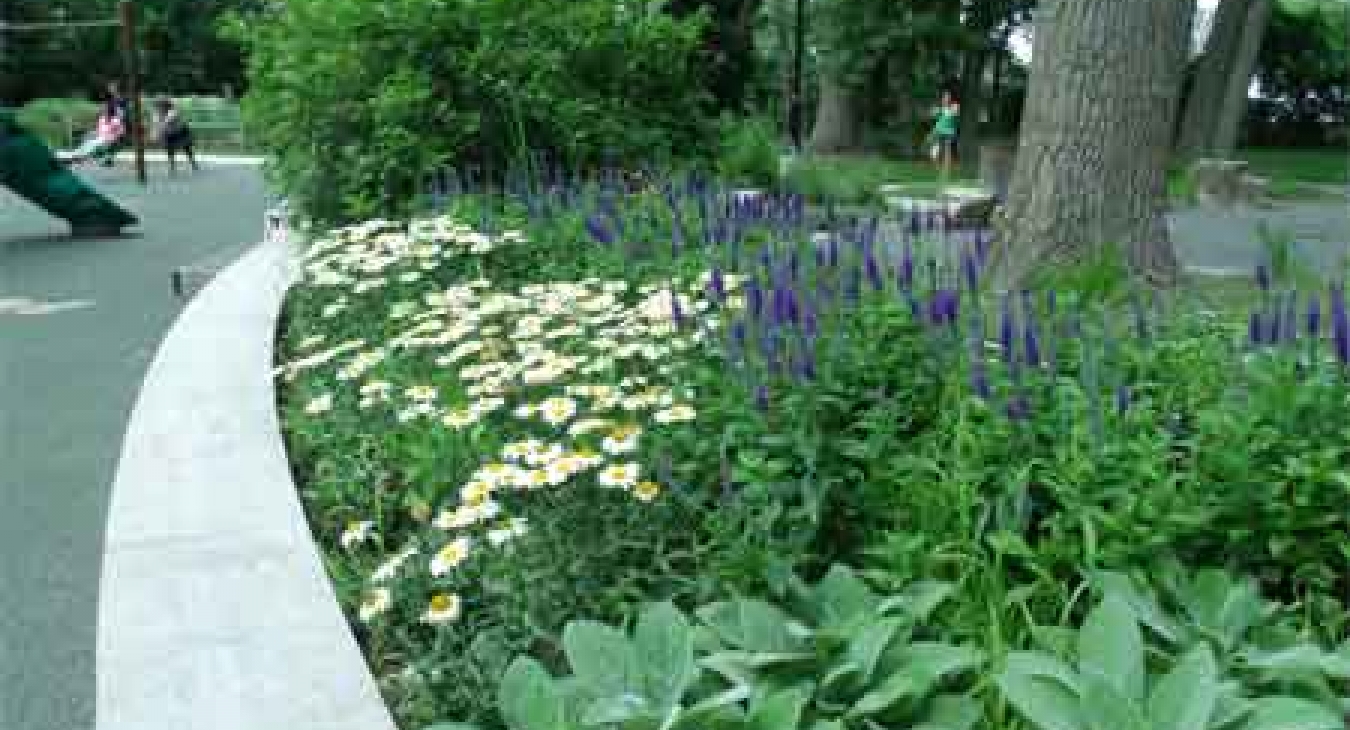 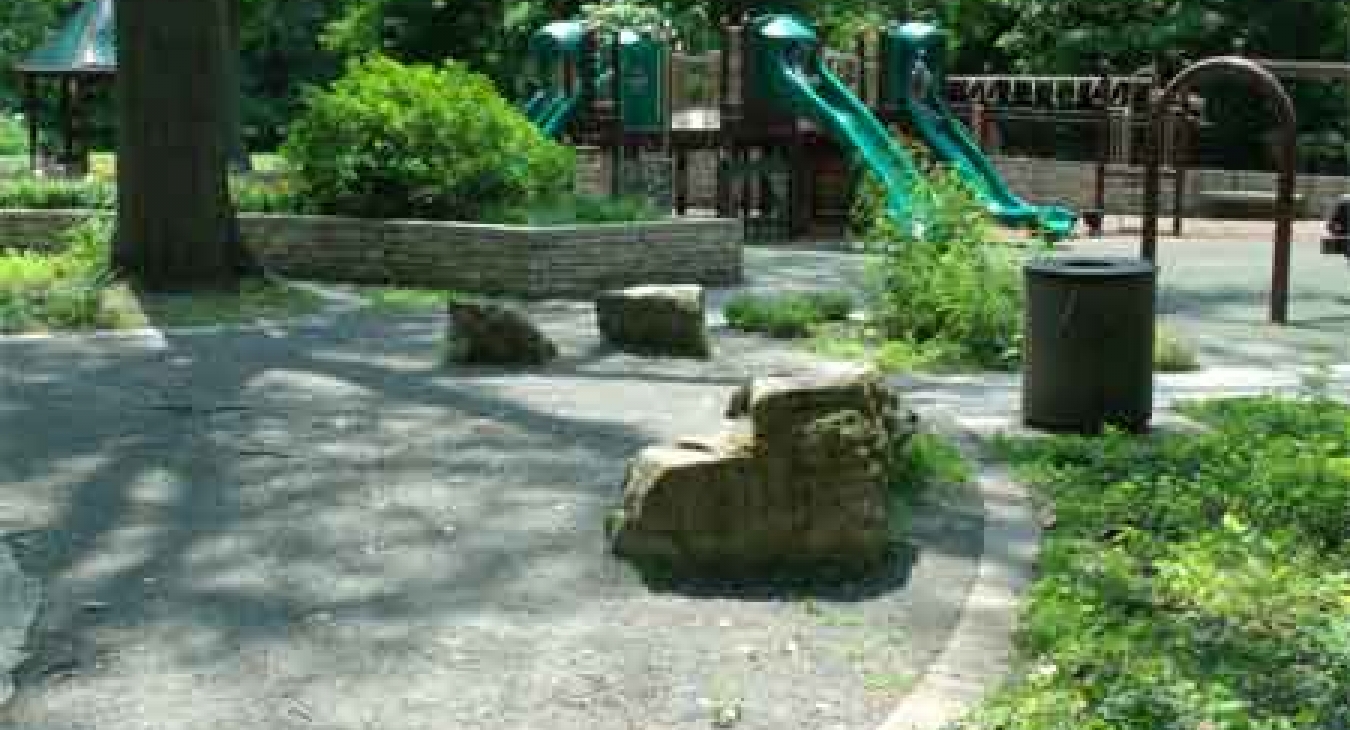 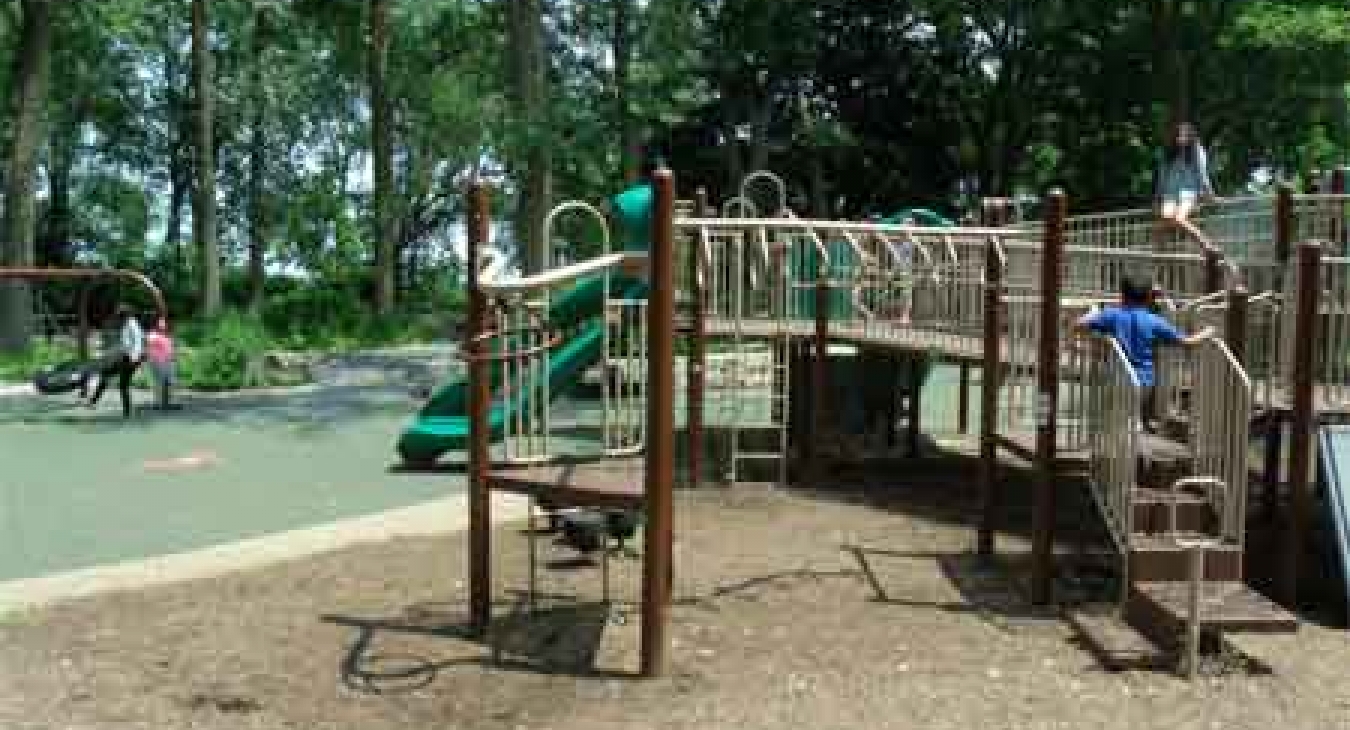 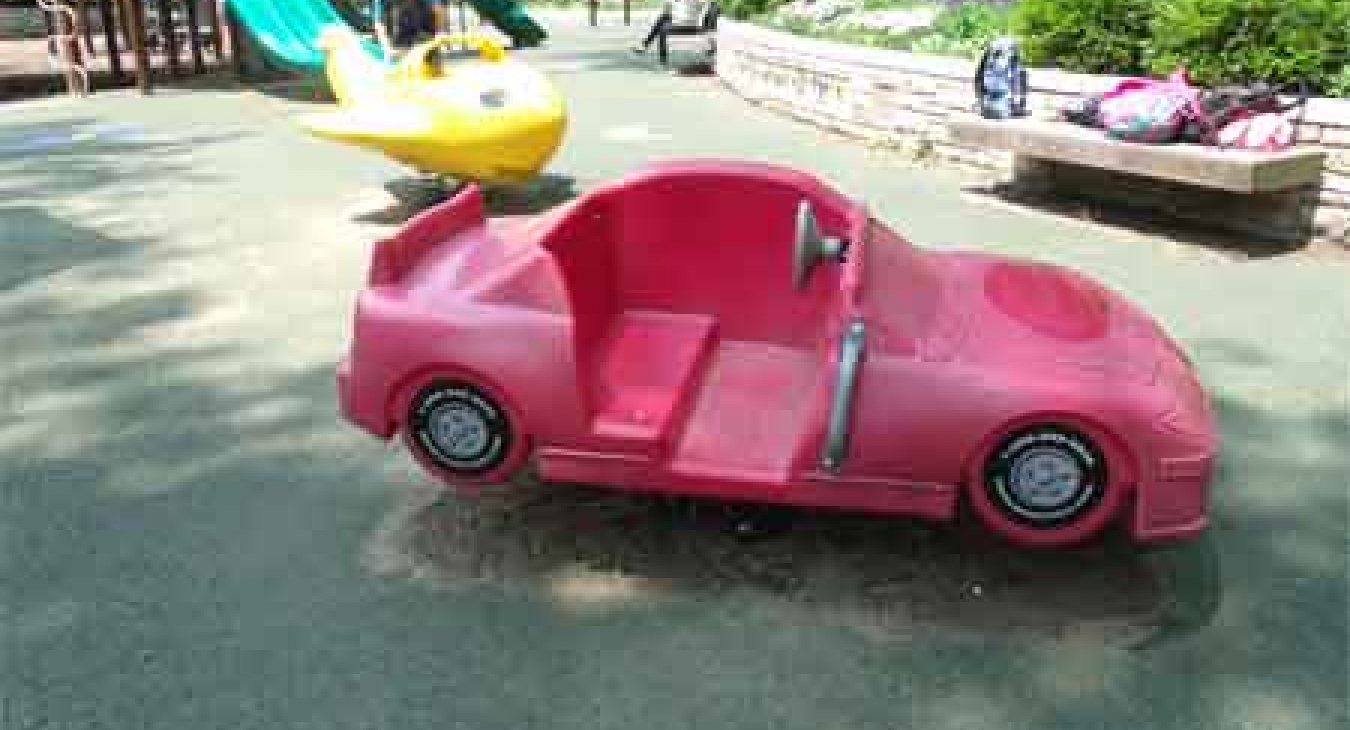 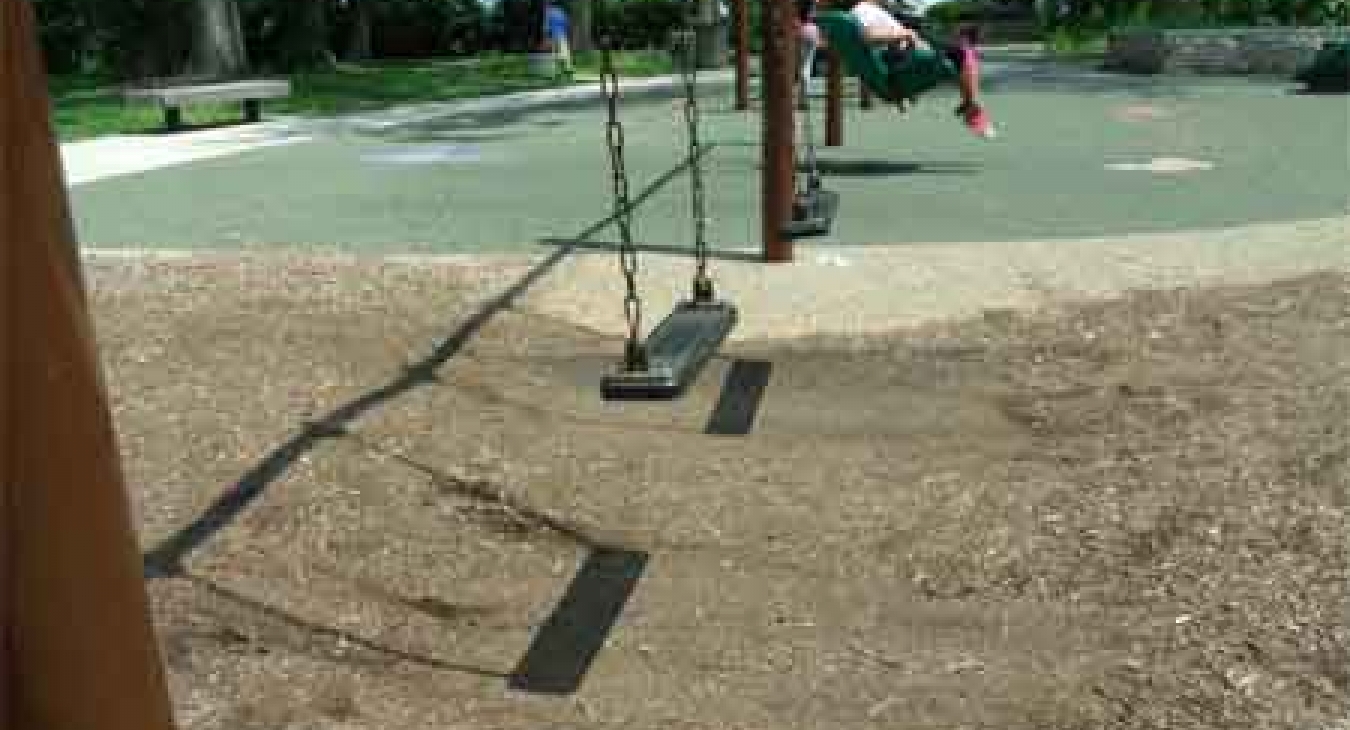 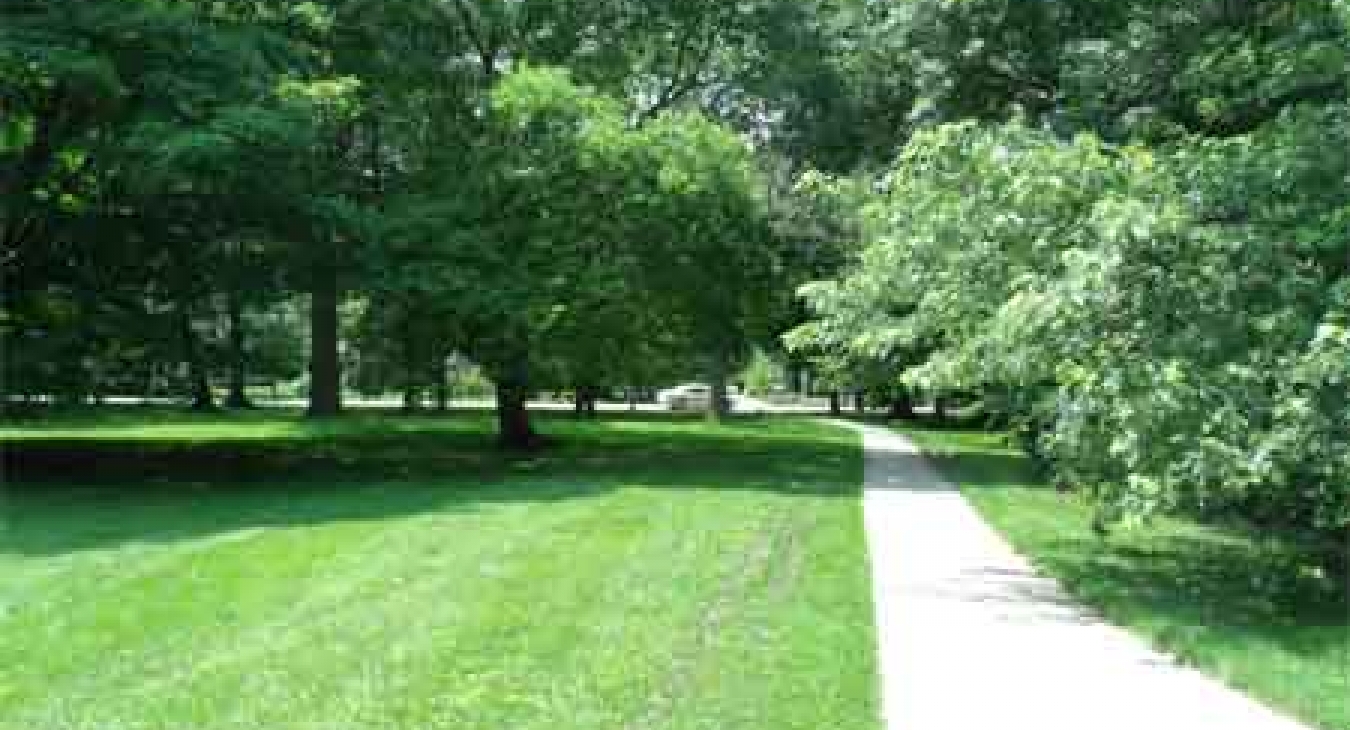 As part of my Midwestern summer road trip, I stopped at Noah’s Playground for Everyone in Evanston, IL. Evanston is the home of Northwestern University and is just north of Chicago.

The origins of this playground are similar to many inclusive playgrounds; it was built in memory of a young boy. Noah Aaron Cutter was born in 2003 with neurological anomalies. At first the doctors thought Noah’s development might not be effected, however, it became clear that Noah’s challenges would be great, and Noah passed away when he was two years old.

Noah’s parents, Julie and David, along with his sister Ali and many other people who love Noah raised over $400,000 to build the playground in his memory. The planning committee involved many special educators and therapists, and you can see their input throughout the design of the playground.

Noah’s Playground opened 2008. It is located in Lawson Park, which is at Sheridan Road and Clinton Place, on Evanston’s lakefront at Lighthouse Beach. There is some parking available at the beach and planners made sure there are enough accessible parking spaces. The other wonderful thing they did was build a ramp down to the beach and the restrooms.

It was a beautiful and hot day when I visited and the large beach was filled with people swimming, picnicking and just enjoying themselves. There is a small fee to access the beach.

As you walk from the top of the ramp over to the playground, you pass some great places to go into the woods and play. This inclusion of nature play as part of an inclusive playground is great and not often seen. It looked like you could create all sorts of imaginary stories as you played in these wooded cubbyholes.

Also as you walked to the playground, there was a pavilion with picnic tables. I love when there is a shaded area available for eating. At least one of the picnic tables was accessible so a person using a wheelchair can pull right up. At the entry to the park is a very nice tactile map that allows a child with visual impairment to get a sense of the environment before they enter it.

The playground is beautifully landscaped. There are plants that are soft to touch and you can move around on the path away from the playground activity and just sit and enjoy the plantings.

The playground itself includes a large ramped structure with different slides, climbers, and play panels. Underneath the structure is another fun cubbyhole type place for children to play. There are car and animal rockers, places for pretend play, and swings. There are toddler swings, a tire swing, belt seats, and an accessible swing seat. There is also a very small area for sand play. But as the beach is just a few steps away, you really don’t need a large sand area in the playground.

Because the playground is placed within a mature park, there is a lot of shade and plenty of places for adults to sit while their children play.

I enjoyed my time at Noah’s Playground. A 3 year old adopted me and we did all sorts of imaginary play. We got into the rocking car and “went to the doctor’s,” the doctor examined her, gave her a shot, and then we got back in the car and went home. The story continued, but you get the idea. The mom reported to me that this is a playground they visit often.

As much as I liked the playground, there are problems with it as well. The surfacing is half pour-in-place and half wood mulch (engineered wood fiber). From my experience pushing my son’s wheelchair, I find it very difficult to maneuver through a playground with mulch. Parents who are raising children with developmental delays have told me they don’t like it, because if their child is still at the mouthing stage, they pick it up and put it in their mouths.

Engineered Wood Fiber does meet ADA as long as it is maintained—refilled and raked. It was not maintained at this playground. The height difference between the mulch and the pour-in-place was great. Making it very hard to transfer from one surface to another, it could have even been a tripping hazard. Not only would the surfacing at this point not meet ADA, I question whether it still passes safety guidelines too. There was almost no mulch under the swings and it was a long way from the bottom of the slide to the ground.

This is why I prefer spending money upfront and purchasing pour-in-place, turf, or tile surfacing. Yes, you have a high upfront cost, but you don’t need to worry as much about constant maintenance and replacement, which also has a cost. You also don’t risk an accident from not enough fill to soften a child’s fall. (As long as the PIP, turf, or tiles were properly put in and tested at installation).

My other problem with the playground was a lack of a fence. I have people tell me they don’t like fences because it separates the playground from the rest of the park. Well, the fence doesn’t need to be just around the playground. You can go much further out and encompass the park as well. This allows children to get the benefit of the nature play as well as the playground equipment. In my mind, it was a dangerous situation. If I had a child with autism who had a tendency to run, I would be afraid go to this playground—which is a shame.

If a child ran to the right, they are headed down the ramp to the beach; if a child ran to left, they were in someone else’s backyard; If he ran straight-ahead into the woods, there was a cliff that separated the park from the beach; and if he turned around and ran the other way, he would run into Sheridan Drive. The playground isn’t right on Sheridan Drive, it is nicely set back, but I have seen how fast kids can run and how not-so-fast I can run, and I am sure a child could be in the street before I caught up. Sheridan Drive is a major thoroughfare through Evanston. The speed limit isn’t too high, but the street is very busy, and because the playground is not visible for the street, drivers are not expecting children to be playing nearby.

My final concern about the playground is that it may not be challenging enough for 7-10 year olds who are typically developing. If you don’t figure out ways to attract typically developing children, it doesn’t matter how accessible the playground is, it won’t be inclusive. This playground has taller slides than most accessible playgrounds, but I still question whether it is enough for older children. There are no independent challenging climbers and the pretend play opportunities are directed for pre-school age. I do think this age group will enjoy the swings and the tire swing. However, the big attraction for them during the summer will be the beach, not the playground. So this is a problem.

Every family will need to decide for themselves what they are looking for in an adapted, accessible, inclusive (whatever term you would like to use) playground. Here is a summary of my thoughts about Noah’s Playground for Everyone:

¨  Opportunities for social and cooperative play

¨  “Coolest Thing” in the playground accessible to all

¨  Engineered Wood Mulch for ½ of the surfacing