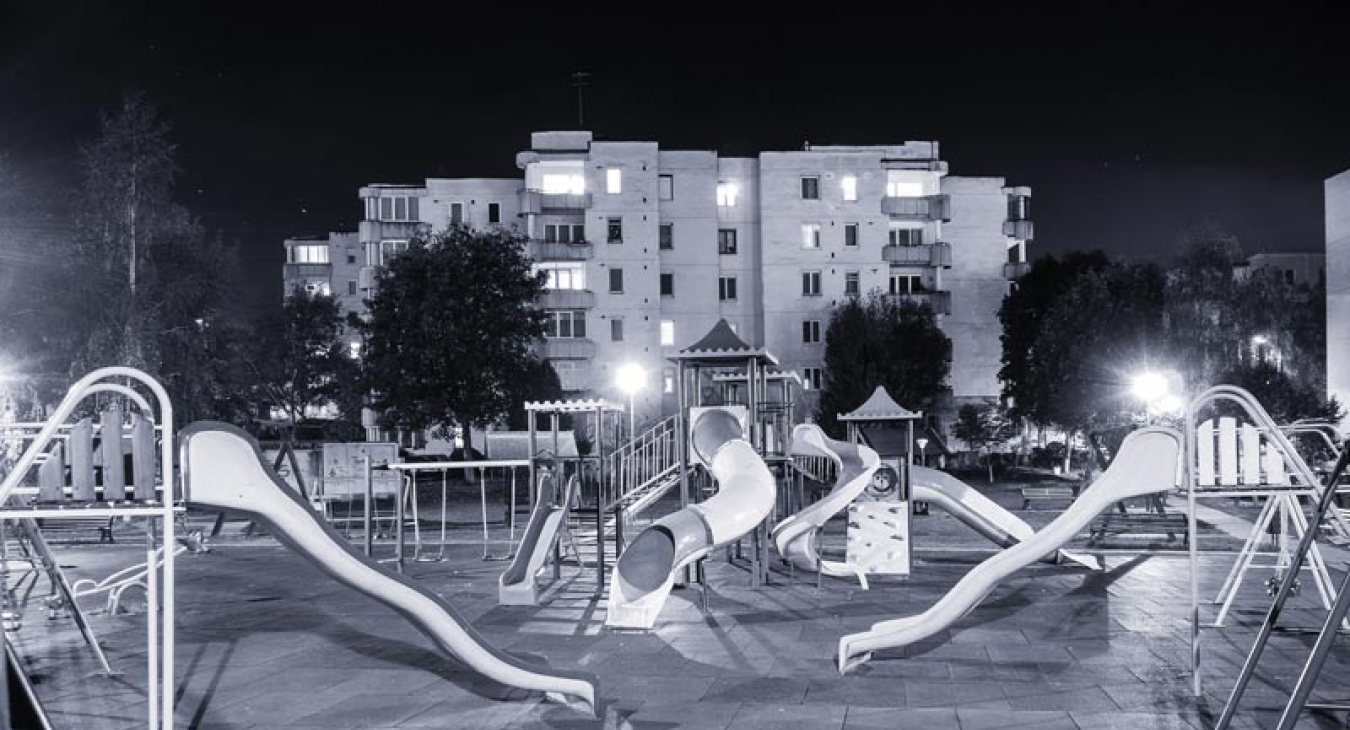 According to Playcore publication (2010) titled, 7 Principles of Inclusive Playground Design, approximately 85 out of 1,000 children between the ages of 3 and 21 years old will have a disability. Here is the breakdown of children with disabilities:

Before the ADA (Americans with Disabilities) Act in 1990, a movement began for persons with disabilities to promote barrier-free accessible design for government entities and facilities by Architectural Barrier Act of 1968. Subsequently, the momentum for Universal Design is reflected in further legislative acts for special education for children in public schools in 1978 under IDEA (The Education of all Handicapped Children Act) and in 1989 for equal access for recreational opportunities.

When the ADA Act was passed, it set in motion increased interest in building accessible and inclusive playgrounds. Furthermore, in 2000, the US Access Board issues accessibility guidelines for new public playgrounds which were implemented in 2010 by the Department of Justice as “Playground Standards.”

In 2008, Playcore and the Center for Persons with Disabilities, “Beyond Access Program,” created the EveryBODY Plays! Program, which later became Me2.  Working together, their determination harnessed Universal Design to create the 7 Principles of Inclusive Playground Design.

Their philosophy and method promote the “understanding of and expectations for the importance of accessibility and inclusion in playgrounds where children with disabilities may fully participate in play.” (P.13).

Current research states the following benefits of inclusive play for children with all abilities:

Engaging in active independent play for children with disabilities are significant in developing self-determination and are very pertinent to the experiences of the child with disabilities (Woolley, et al.2006).

Play helps children with trauma and unpleasant situations that be may due to the result of disabling or chronic health situations (Garvey, 1990; Hilderbrand, 1994; and Barrett, 1984).

The concept of a “sensory diet” suggests that a child needs to receive an appropriate amount and type of sensory stimulation for development (Kinnealey, Oliver, Wilbarger, 1995).

Play is an important mechanism whereby children begin to understand that other children have feelings and emotions as well, which can lead to a person using more positive social behaviors (Berger, 2000), “contributing to greater instances of positive reciprocal relationships between children with and without disabilities and thereby greater emotional well-being”. (Playcore, 2016, p.17).

2PlayTogether®(2010), in partnership with PlayCore and Lekotek, attempts to make positive differences in promoting inclusive play by developing communities that care through character education. In other words, Inclusive Communities provide opportunities for children to learn strategies on how “to play, communicate and engage with each other” (p. 2).

Residential communities and apartment complexes can also develop inclusive playgrounds which will promote a sense of belonging, positive social relationships and friendships, and development and learnings for all children with or without disabilities. (2PlayTogether, 2010).

One of the ways to design an inclusive space suggested by Helene Liedtke, Awardee of the Alan Crocker Fellowship 2015/2016, is to use a maze as an example. The maze approach can develop to grow and to create a play and community space for children with all abilities due to its flexibility in size and according to the budget needs of the residential entities.

Specifically, below are recommendations for design features for inclusive and accessible playgrounds for children who are wheelchair users:

Flooring needs to be soft rubber cushioning for the entire surface that makes it easier for children who are wheelchair users to push safely across the terrain.

Five-foot-wide ramps for paths of travel make it safe for children who use wheelchairs to roll (and have easier turning space) and walk with their friends alongside each other on the playground structures.

Tunnels’ diameters need to be big enough on a flat surface for all children with/out mobility impairment to go through from the front and back entranceways.

Slides need to be on the accessible path of travel on the ground with a transfer station and pathways leading to it.

Monkey Bars can be mounted under a raised structure with an accessible opening.

Tables need to be provided so that children who are wheelchair users can reach loose natural parts such as sand/gravel and rocks with their friends.

Community stages can be made with spaces for children who are wheelchair users and parents with baby strollers to be either in the front and throughout various locations in every row.

Robbin Miller is the author of these childrens books: