Indoor Play Centers And The Importance Of Preparing For Fire Risk 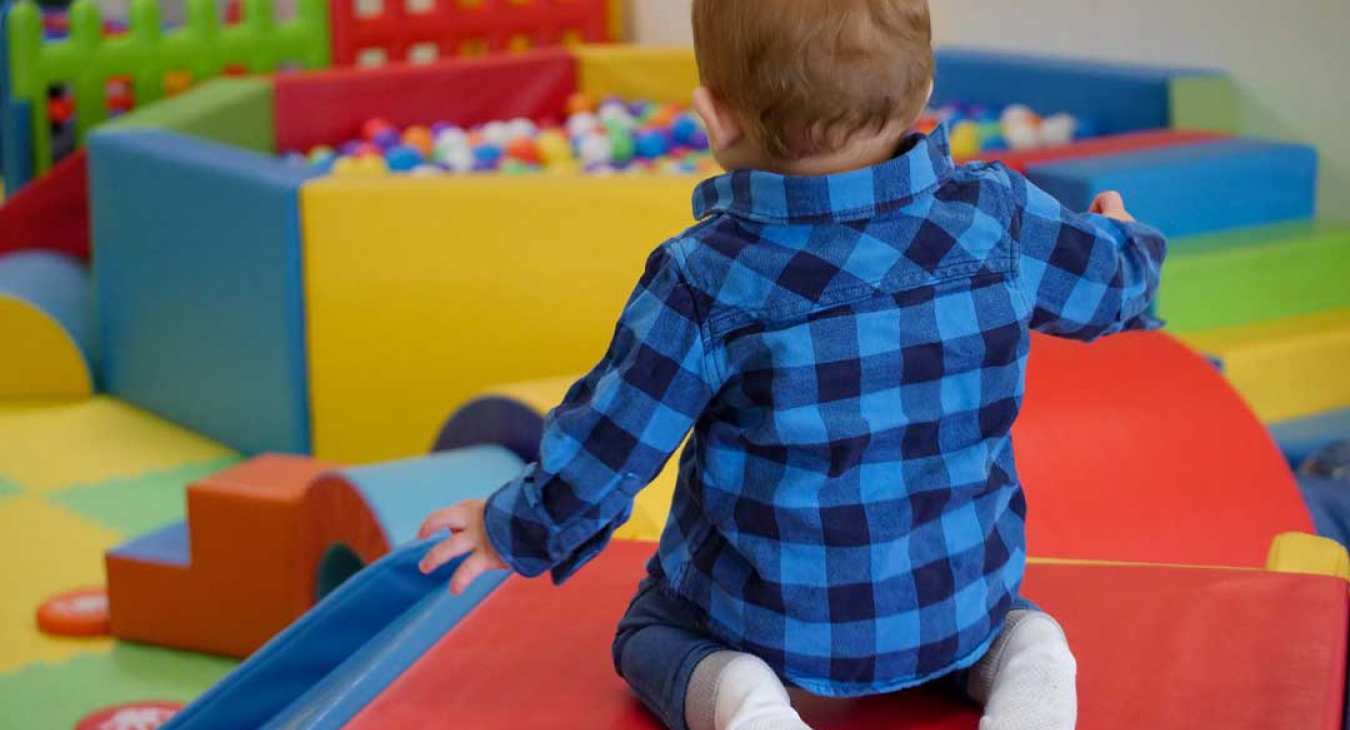 Indoor Play Centers And The Importance Of Preparing For Fire Risk

A recent report by RISE Fire Research in Trondheim, Norway, has raised concerns about the safety of indoor play centers. Researchers evaluated trampoline parks, indoor playgrounds and gymnastic centers, concluding that they are often not sufficiently equipped to cope with fire risk. Outdoor playgrounds are often the focus of safety improvements, but it’s clear that the safety of indoor play environments is just as important, and indoor spaces pose additional risks to their outdoor counterparts. The researchers from RISE concluded that many of the businesses they studied weren’t adequately prepared for fire safety, and recommended that parents keep a watchful eye over their children while using the facilities. Although the study was focused on Norwegian centers, the findings provide a useful data point for all playgrounds, no matter where they’re based.

The evacuation of children

Lead researcher from RISE, Christian Sesseng, noted that the people who use indoor play centers represent a different group than the usual visitors to public buildings. The majority of them are children, and they are often left playing in an environment with many other children while their parents use the café. The problem with this is that children behave differently in the event of an alarm than adults do: some will not respond at all, and will simply continue playing. Others may begin to evacuate but become distracted en route, while some may become distressed and hide. None of these are fire-safe behaviors, and fire safety plans often don’t account for the length of time it takes to evacuate children.

Sesseng pointed out that fire drills at school prove that simply preparing children of varying ages to evacuate often takes as long as ten minutes, but one of the fire safety plans they evaluated proposed an evacuation time of three minutes. Researchers concluded that this simply isn’t realistic for the evacuation of children. Indoor play centers, therefore, should ensure that their evacuation plans account for the increased amount of time it takes for children to evacuate a building. Parents can also help prepare their children for potential evacuations by practicing drills at home. Officials advise families to develop an escape plan in the home anyway and practice regular drills to prepare for the event of a fire. Doing this will not only improve fire safety in the home, but it will also better equip children to deal with an emergency evacuation in an unfamiliar place.

The problem with plastic in indoor playgrounds

An additional challenge highlighted by the report was the number of flammable materials often contained in indoor playgrounds. There is often a variety of plastic used, and there has been little research into how quickly these materials can catch fire. Sesseng also pointed out that there is little known about the toxicity of the smoke from a fire fueled by these materials.

Comparing play centers in Norway and Sweden, researchers found that the Swedish ones were subject to more stringent risk analysis, highlighting that the risks posed by play centers will vary across the world. Play centers in the US and other parts of the world will need to ensure that business owners have a high level of fire safety training and are aware of the fire risks posed by the materials used in the playground. Business owners should seek advice from fire advisers to ensure that their centers are as safe as possible.

Indoor playgrounds are great places for children to have fun and socialize, and the chances of a fire are slim. However, as with any public space, fire is always a risk, and in order to keep children safe, business owners will need to conduct thorough fire safety analyses, ensure that evacuation plans are realistic, and keep up to date with fire safety training. Parents, meanwhile, can help by preparing their children for emergency situations and keeping an eye on them while they play at indoor play centers.