MonstroCity is one of the cooler playgrounds you'll ever see 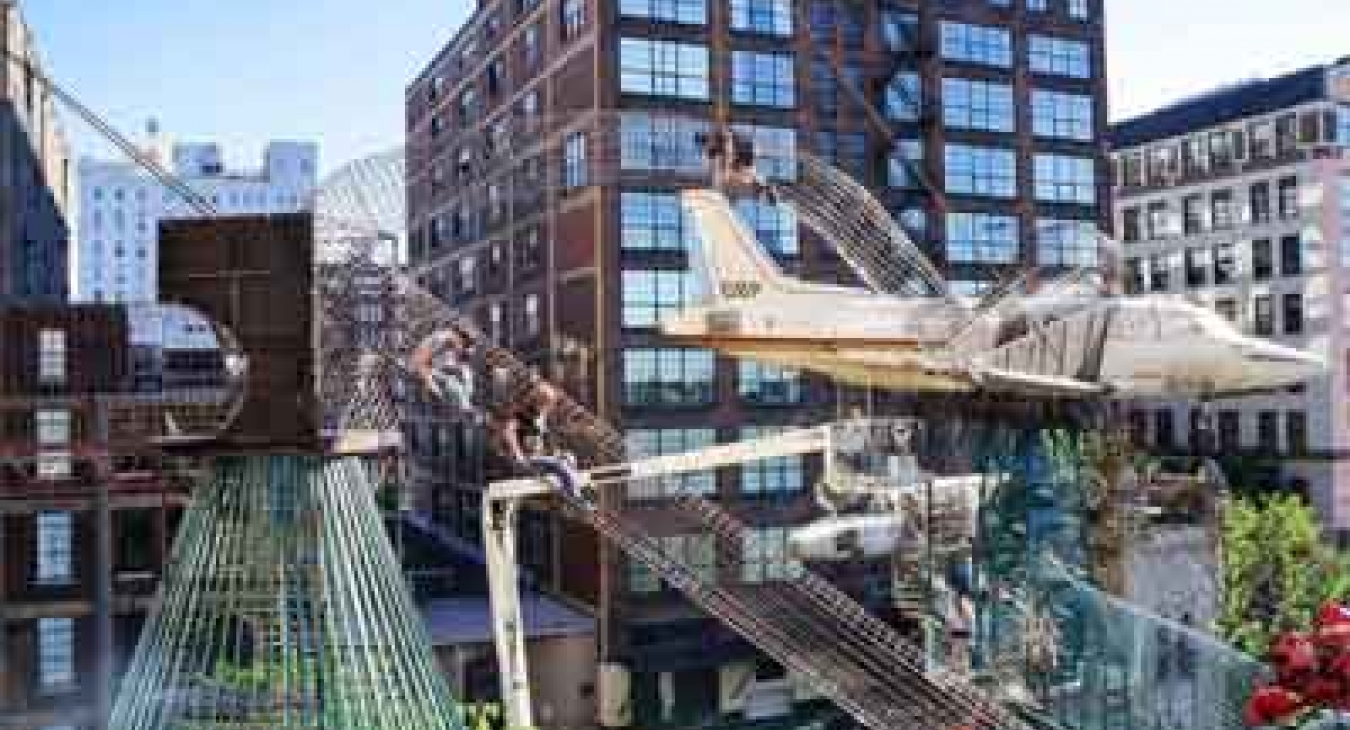 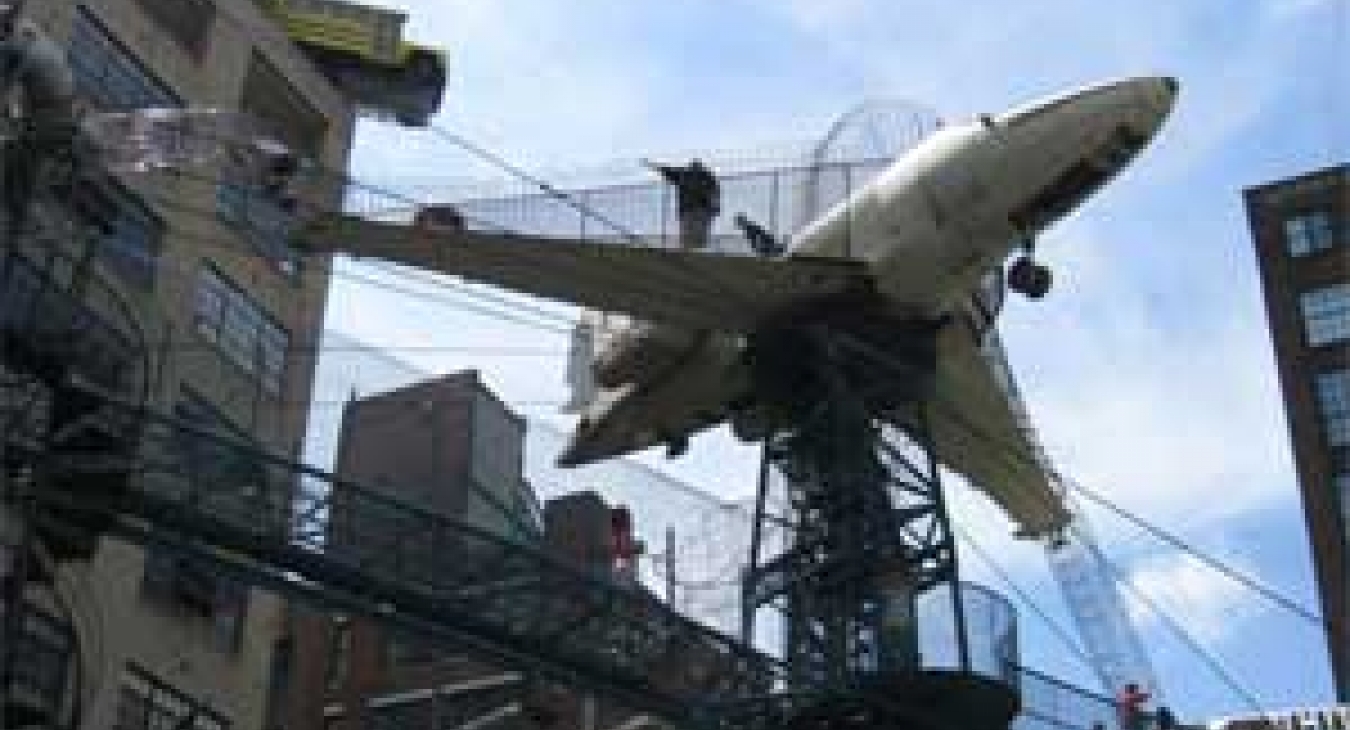 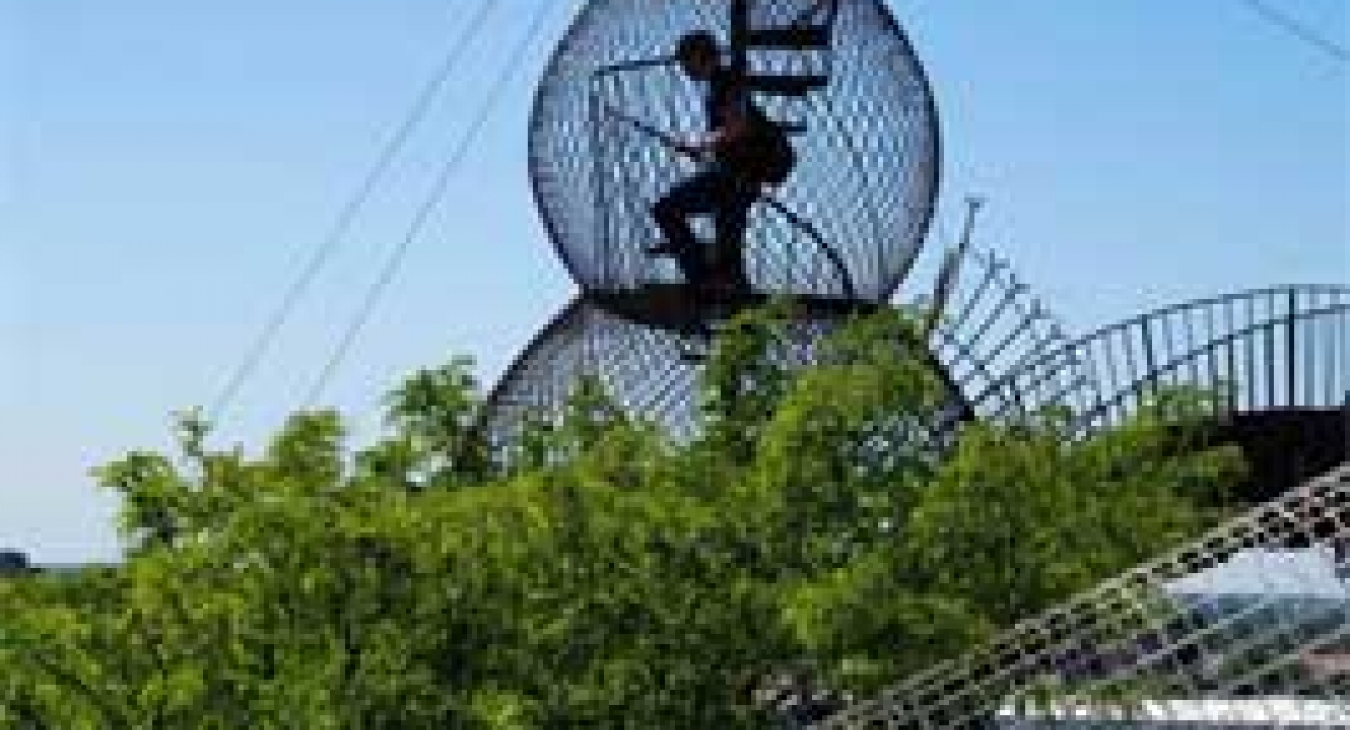 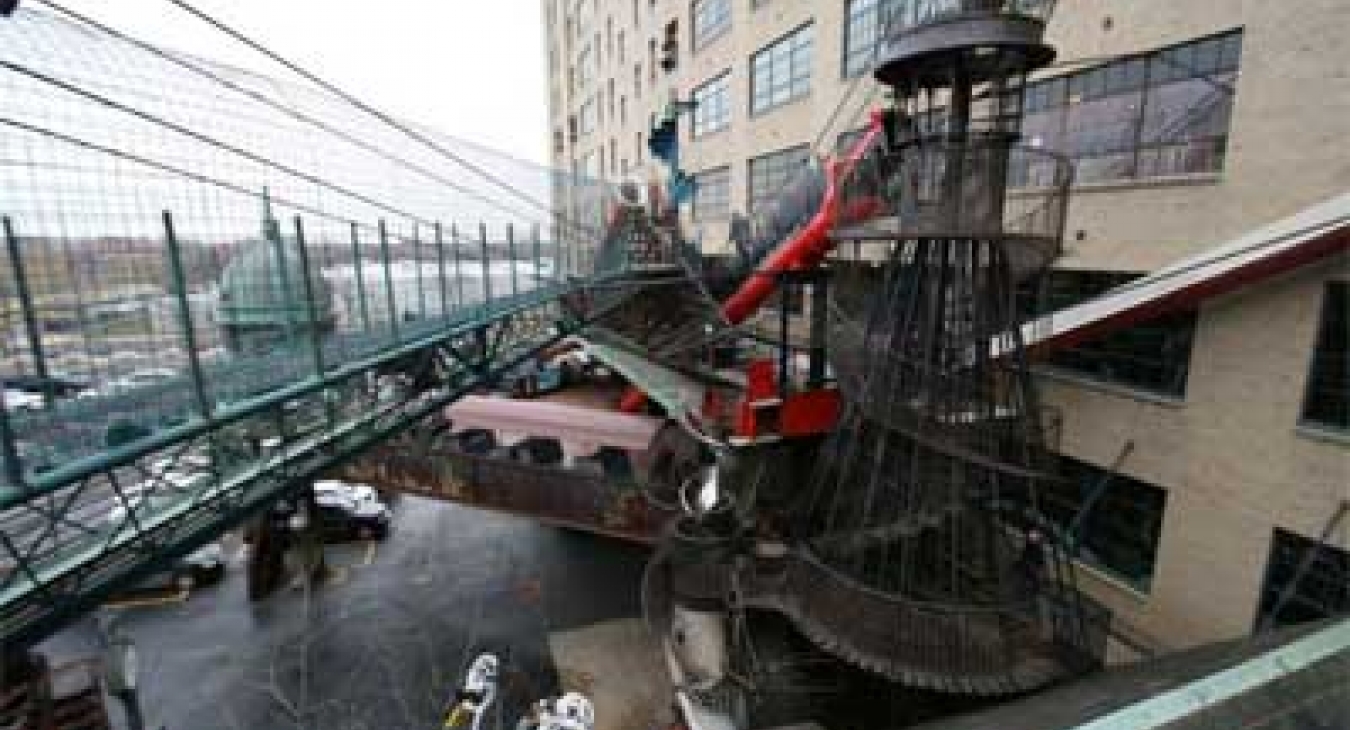 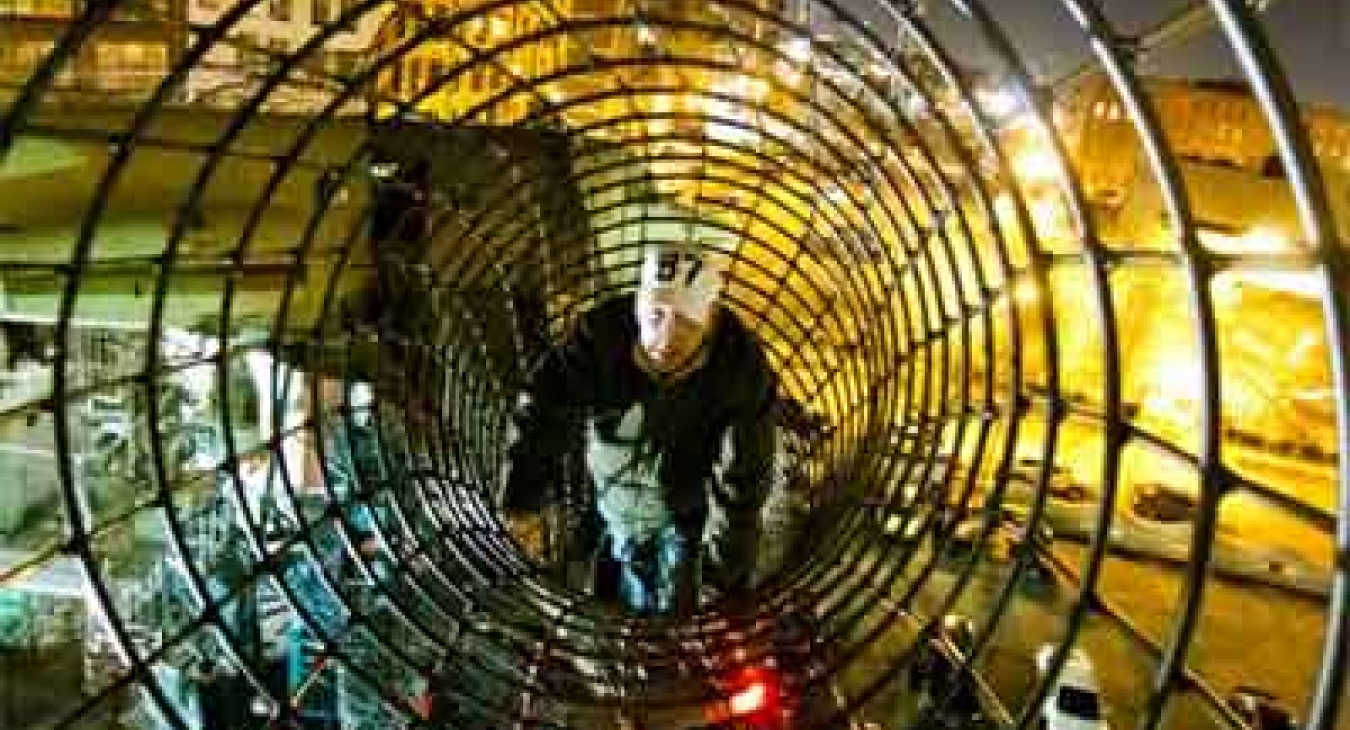 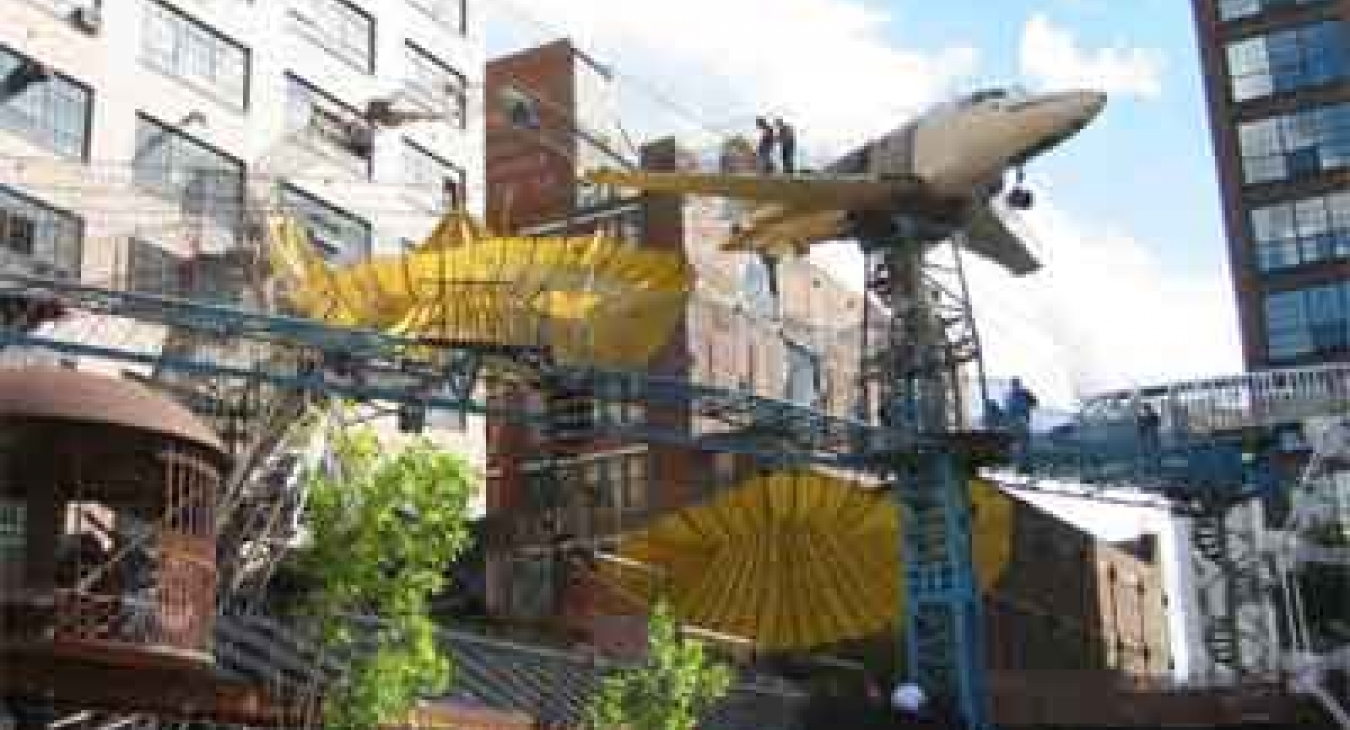 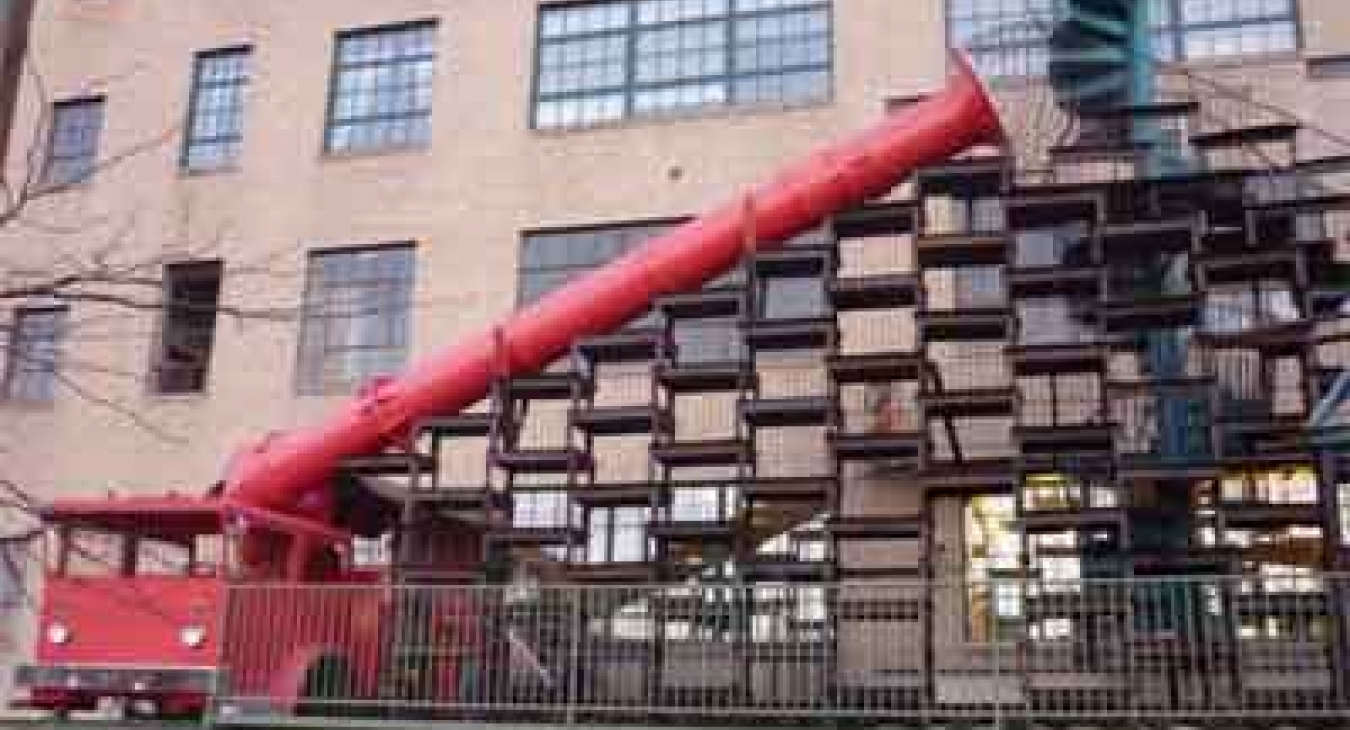 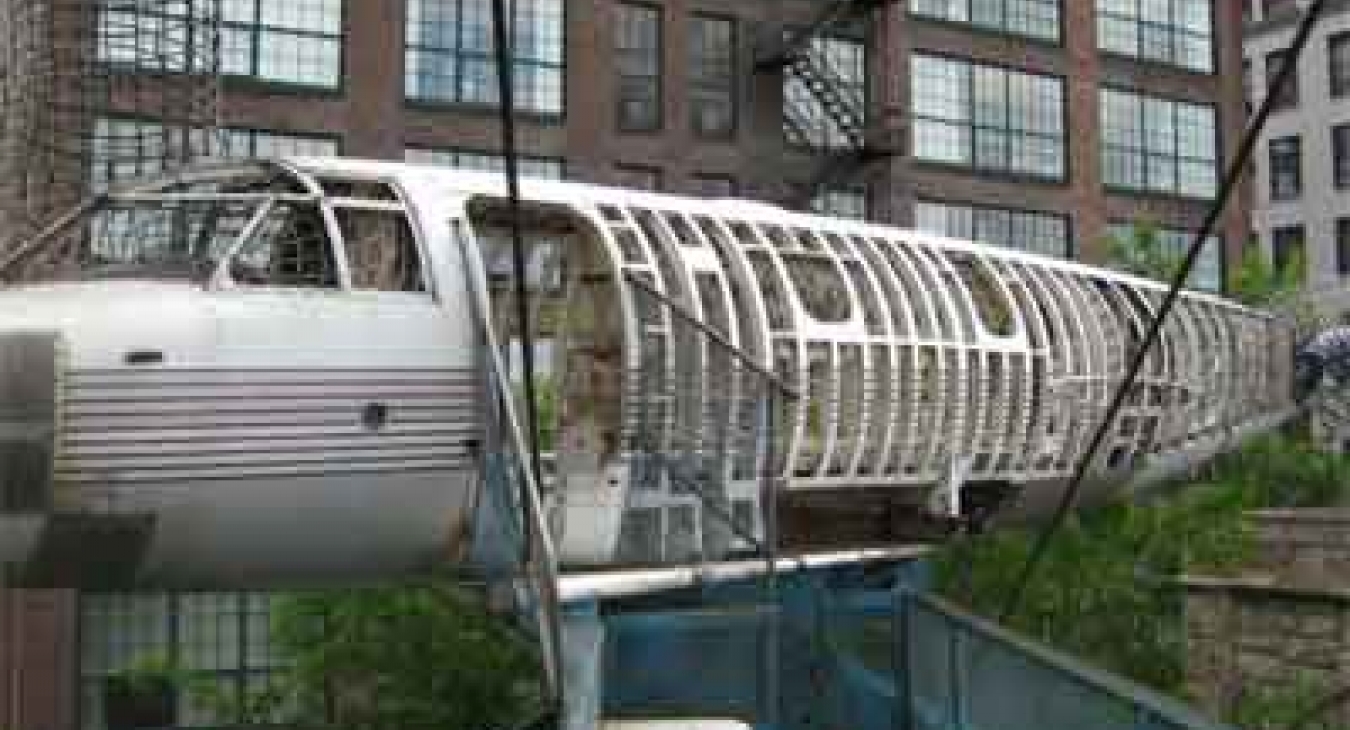 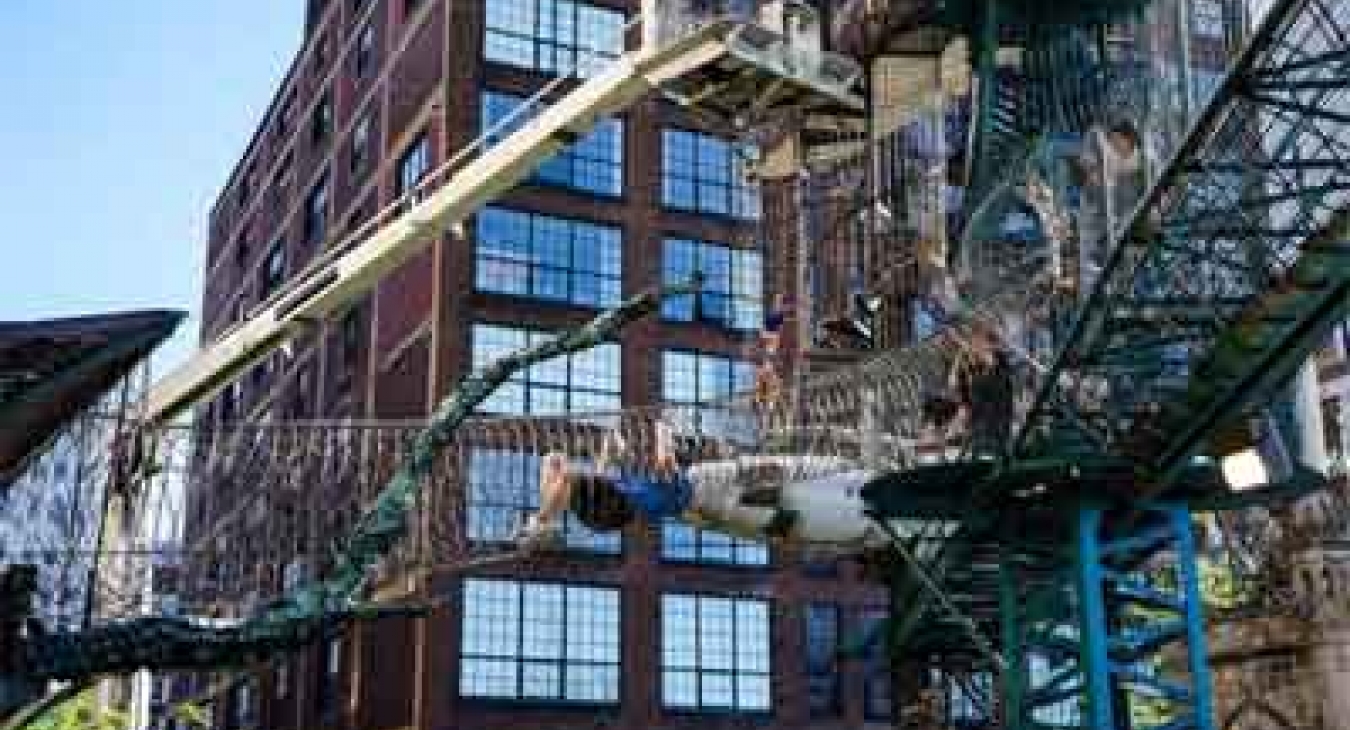 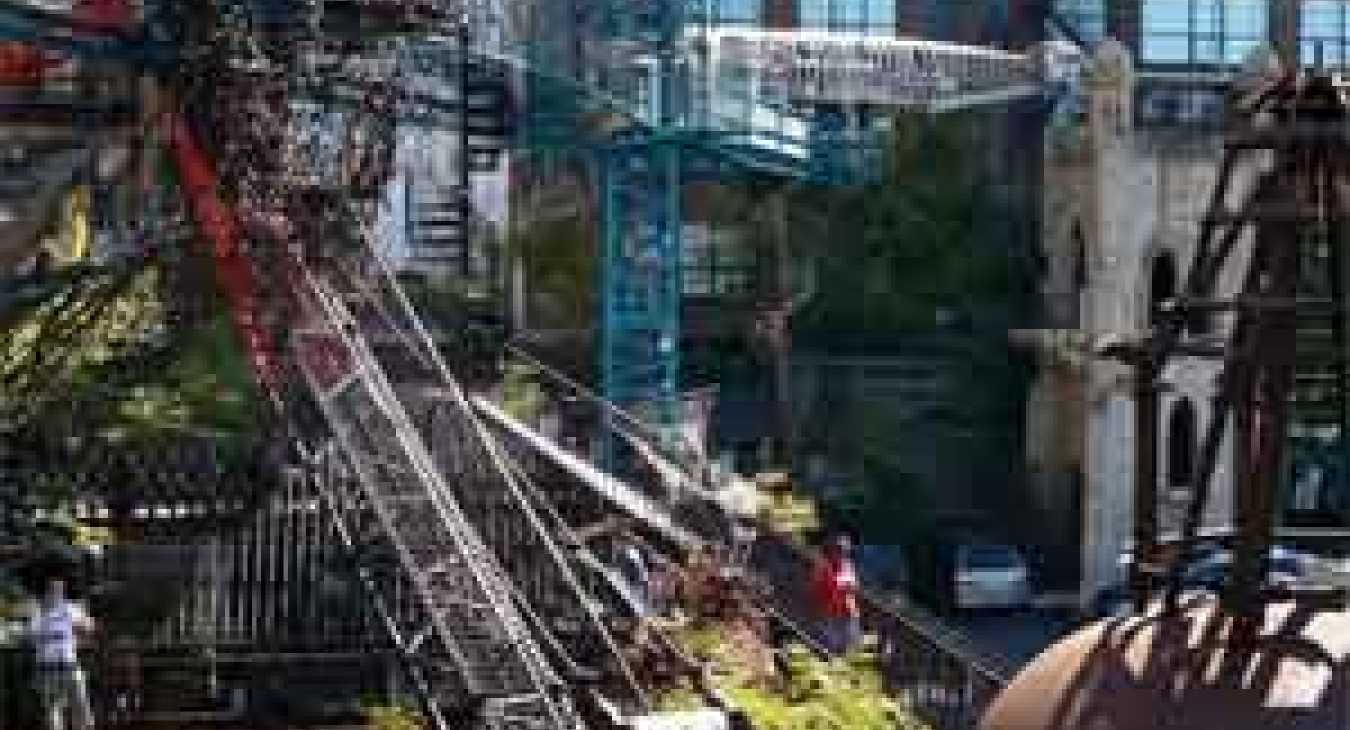 Opened in 1998, City Museum consists largely of repurposed architectural and industrial objects and is housed in the former International Shoe building in the Washington Avenue Loft District of St. Louis, Missouri, United States.

In front of the building is MonstroCity, opened in 2002 it’s an interactive sculpture/playground featuring: two Sabreliner 40 aircraft fuselages suspended high in the air, a fire engine, a castle turret, a 25-foot cupola, four-foot-wide Slinkies that can be crawled through, and two ball pits filled with large, rubber dodge balls.

Many of you will recall the photo of this amazing playground from yesterday’s DMA.

The museum is open seven days a week and admission is $10-$12 depending on time of entry. You can find complete visitor information on their website and Facebook page.