Why You Should Go Outside More Often 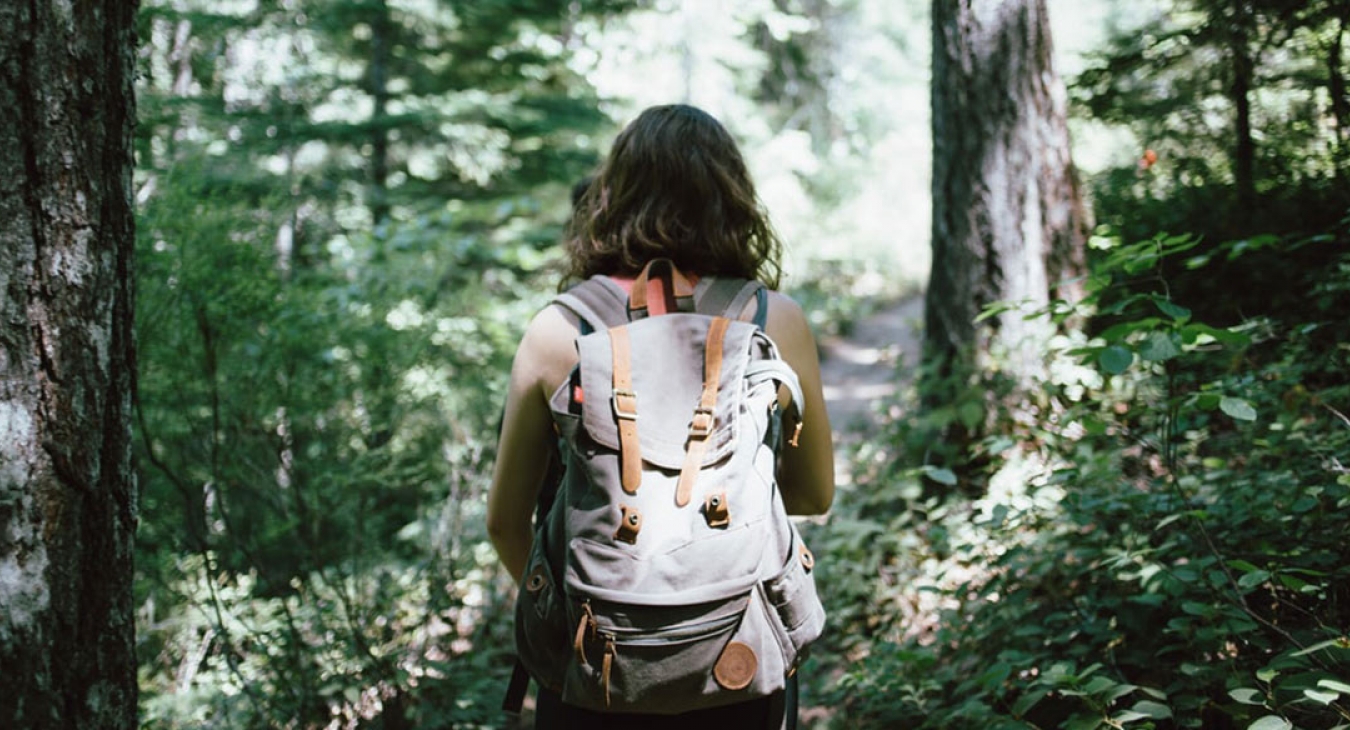 Why you should go outside

As technology has continued to progress, it seems that people are spending less and less time in the great outdoors.

Regardless of how you spent your childhood, as a working adult, the chances are high that you spend much of your time enclosed within four walls, with maybe a single window acting as a veil between you and the outside world.

And even though your job (and maybe the weather) demands that your time is spent inside, part of a healthy lifestyle (both physically and mentally) involves spending time in nature. See more articles on healthy lifestyle on this site.

Here are a few of the best science-backed reasons to get back to nature.

A variety of studies have proven that spending time in nature can actually act as a de-stressor, something that is increasingly important in our society, where stress and anxiety disorders are on a constant rise.

Biologically, these studies have found a decrease in heart rate as well as in the presence of cortisol, a hormone associated with stress and inflammation.

The de-stressing powers of nature are so strong that, just having a window in your office that has a view of the woods, for example, results in lower levels of stress.

Even looking at pictures of natures - beautiful, full forests reflected in the still glass of a lake, rushing waterfalls, shimmering golden sunsets - has been shown to give your mind a boost.

This is unsurprising after the fact that nature acts as a de-stressor, yet it still merits its own description.

Depressive and anxiety disorders are horribly crippling, and often not easily treated, as every person is different and so responds to certain treatments differently.

But the one universal thing that helps combat depression is spending time in nature, especially if the time you spend there involves some level of exercise.

Regardless, time in nature helps improve self-esteem, plus it decreases biological responses to stress, as I mentioned earlier, making the effects even more potent.

There is some preliminary research that may suggest that spending time in the woods may actually help fight against some forms of cancer.

The reason for this is that something about being in the woods boosts your body’s production of cancer-fighting proteins - a boost that may last for up to a week after leaving the woods.

While more research is definitely needed, it certainly can’t hurt to do a little forest-bathing.

A handful of studies have additionally shown that taking walks through nature might improve your short term memory.

This memory boost is especially powerful in comparison to walks through urban city-centers - your brain likes nature better.

While these remedies may seem like a folksy version of alternative medicine that is not truly understood, the benefits of spending time in nature are pretty clear.

And even if your weekly treks through the woods don’t prevent cancer, they are a great way to simply relax.

For me, I look forward to my weekly walks around the lake and through the woods - I listen to music, listen to nature, and glory in being alone outside. At the end of the day, it’s a peaceful addition to an otherwise stressful life.