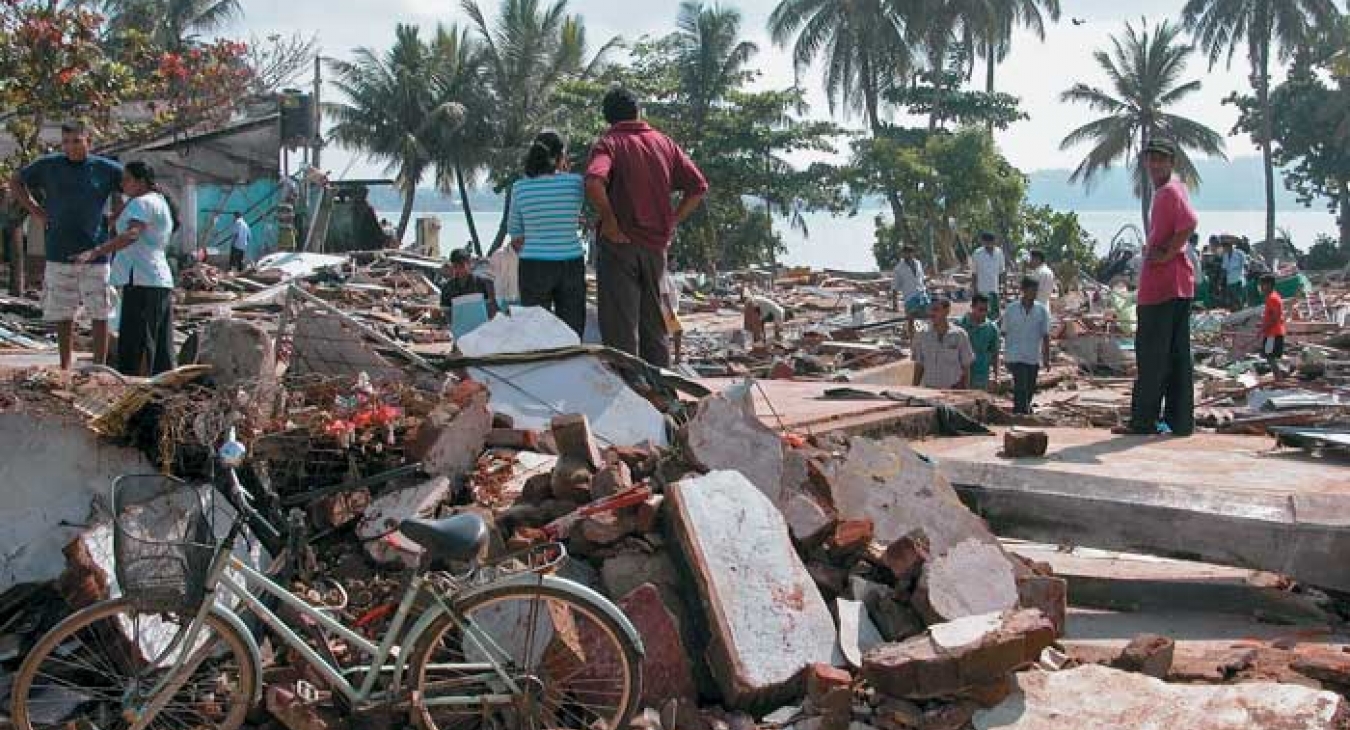 USAID to build 100 playgrounds for those affected by the tsunami

On December 26, 2004, an earthquake measuring 9.0 on the Richter scale generated a series of destructive waves that hit coastal Sri Lanka with devastating impact. The tsunami waves caused the loss of over 30,000 lives, the displacement of over 800,000 people, and the destruction of property valued at over $900 million. Since this catastrophic event, millions of dollars and thousands of volunteers from all over the world have filtered into tsunami-affected areas of Sri Lanka to help rebuild communities and lives.

One rebuilding project of interest to Today’s Playground readers is the USAID–led efforts to build 100 playgrounds in the tsunami-affected districts of Sri Lanka. Financial support for the project comes from the American Jewish Joint Distribution Committee (AJJDC), which has pledged $500,000. The Bush-Clinton Houston Tsunami Relief Fund Relief Fund has donated $1,000,000, and USAID, in addition to its role as project coordinator between the many private, government and non-governmental agencies involved, has donated $500,000.

“Shortly after the tsunami we were looking for ways to have what is called safe spaces for families, communities, but especially for children to gather, to play, to interact, to have something to do, and also to get them back to normal daily life, attitude, etc.,” said Timothy Lavelle, project coordinator for USAID, “and one of the things we looked at was replacing and repairing playgrounds.”

According to USAID Mission Director Dr. Carol Becker, psychologists have well documented the significant role of play in a child’s recovery from traumatic experience, while promoting good health. “With such extensive damage to the coastal landscape here, we felt it crucial to restoring some areas where kids can be kids” Dr. Becker added.

Offering “a permanent place to play” to thousands of children who have lost nearly everything is the motivation behind the entire project to support the recovery of children affected by the 2004 tsunami and to contribute to the rehabilitation of tsunami-damaged communities. The opportunity to play is a significant factor in a child’s mental well being. Free play promotes good health and allows children to exert energies through physical experience. The significant loss of protected and safe play places in Sri Lanka is a call to action for more fortunate countries like the United States.

The U.S. based non-profit organization, The National Recreation and Parks Association (NRPA), responded in kind by offering to send a professional consultation team visit to Sri Lanka to advise on the planning and construction of new play parks for children. This U.S. scoping team comprised of members of the National Playground Safety Institute (NPSI) Executive Committee, a representative from the International Playground Contractors Association, (NPCAI), and a representative from the International Playground Equipment Manufacturers Association (IPEMA) toured the tsunami-affected areas and started developing a comprehensive plan to replace and build new children’s parks. The scoping team left on May 5 and returned 12 days later. The team leader, appointed by NPRA, is Monty Christiansen. He was accompanied by Ken Kutska, Tom Norquist, and Curtis Stoddard. 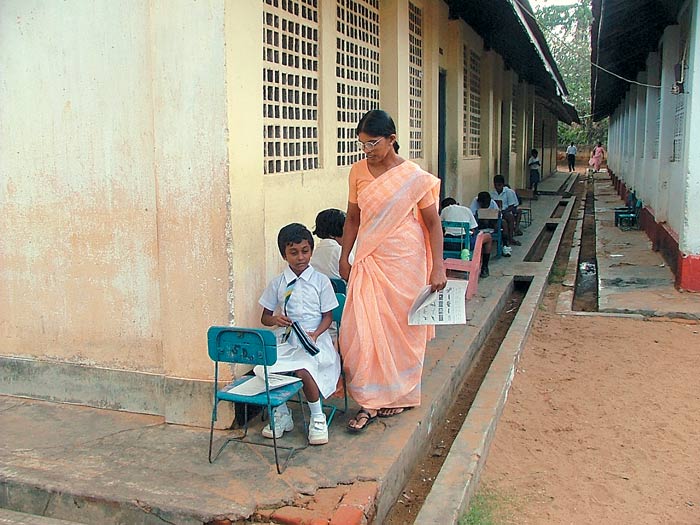 Upon arrival to Sri Lanka, the U.S. scoping team met and conferred with the U.S, Ambassador to Sri Lanka, Jeffery Lunstead; Prime Minister of Sri Lanka, Mahinda Rajapaksa and other government officials; the JDC; and Sarvodaya, one of the most respected and experienced Sri Lankan non-governmental organizations. “These children’s parks are a great example of the public-private partnership to improve the daily lives of many of Sri Lanka children affected by tsunami,” said Jeffery Lunstead.

During the tour of the Sri Lanka coastline USAID, the JDC, and Sarvodaya provided the U.S. scoping team with a first-hand view of tsunami destruction and Sri Lanka playgrounds known as children’s parks. Thirteen Sri Lanka districts severely damaged by the tsunami were pre-selected as proposed sites for new children’s play parks. The scoping team reviewed sites for appropriateness with regard to safety, community involvement, local and cultural diversity, accessibility, environmental issues, and future maintenance.

The efforts of the NPRA do not stop there. Much is still required, and the time frame for completion of these projects such as recommendations for size, type, composite structure, and/or independent equipment, materials, budget parameters, and design for playgrounds to be constructed are forthcoming. Training of local officials and installers on playground safety standards, utilization, maintenance, and playgrounds as community-building vehicles will also take place at a future date. Once the role NPRA and its team of professionals will play is complete, Sri Lanka, through Sarvodaya and USAID will take the mantle of ownership to maintain the equipment and encourage family-friendly, multi-ethnic participation.

Today’s Playground magazine will keep readers abreast of project progression, and you may contact us for more information.