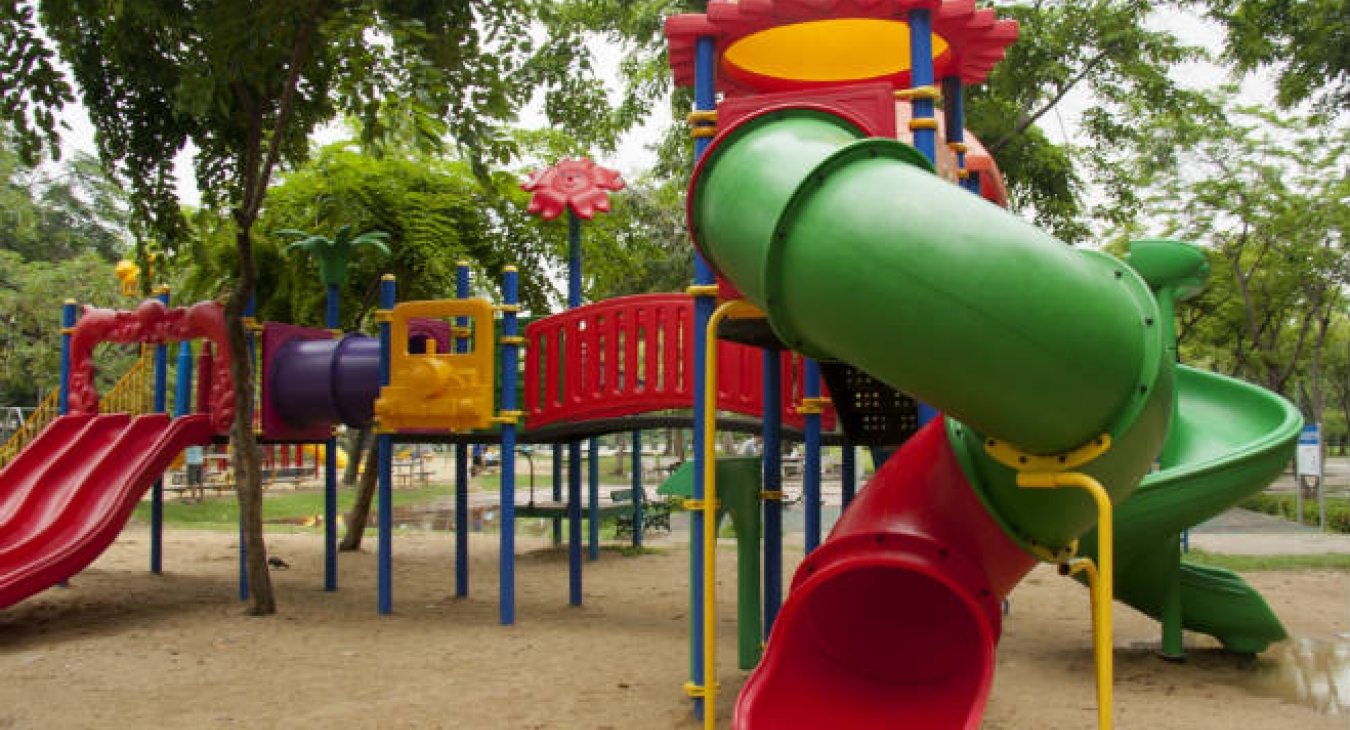 Before 1995, there was little assurance to the consumer as to whether a playground equipment manufacturer was adhering to the safety guidelines and standards put in place by the U.S. Consumer Product Safety Commission (CPSC) and the American Society for Testing and Standards (ASTM).

It was essentially a case of believing the manufacturer.

Then, in October 1995, a group of playground manufacturers that were already working together with the National School Supply and Equipment Association (NSSEA) saw the need for a voluntary third-party certification process to ensure that a playground that was purchased met specific safety regulations. Thus, the International Play Equipment Manufacturers Association (IPEMA) was born.

The NSSEA Board saw a potential liability concern, and wanted to separate the liabilities and assets from the proposed validation program, but continues to maintain the staffing arrangement with IPEMA that was already in place.

The actual U.S. certification is completed by the third-party organization, Detroit Testing Laboratory, Inc., while (CSA) International Inc., completes. Canadian certification. But more than a group that sponsors the certification program, IPEMA is a trade organization that is concerned with the entire aspect of the value of free play for children. The organization is increasing efforts in research that will help determine more about the influence of playgrounds on child development.

According to IPEMA’s official website www.ipema.org, the industry-run organization serves three main functions. First, the organization serves and represents all playgrounds equipment manufacturers. “First and foremost, we are a trade organization,” Gonzenbach said. “ The certification is just a small part of that.”

Completing these goals is something that is a constant concern of the organization and Gonzenbach feels IPEMA is having success, despite being young organization.

Gonzenbach cited two recent examples of what IPEMA is trying to do to bring its goals to pass.

First, a member of the IPEMA was asked to sit on the accessibility committee that eventually wrote the “Americans with Disabilities Act Accessibility Guidelines for Buildings and Facilities; Play Areas; Final Rule” that was released last October. The IPEMA member was able to represent the interest of play equipment manufacturers and assist in the writing of the accessibility standards. In this way, IPEMA was able to be a collective voice for manufacturers.

A second example of the work IPEMA is doing involves what Gonzenbach calls a “ pretty good public relations campaign.” This campaign includes the publication of a pamphlet, “The 10 Playground Safety Questions everyone Should Ask.”

“We certainly didn’t invent them,” Gonzenbach said of the ten questions. “They are common in standards and other playground safety issues. This is just another way to disseminate the information. The more people that see these questions, the better.”

By helping to spread the word about playground safety, IPEMA is getting back to the main point in the playground industry- giving the child a safer place for free-play and development.

“Children benefit from play because it provides development ties for the child to engage in risk-taking, without much concern for serious consequences, “ IPEMA treasurer Tom Norquist said. “Today’s composite play structures, installed with accessible and absorbing surfacing, provide a safer environment for children to play within.”

The organization consists of manufacturers of varying size and Gonzenbach says that the smaller companies that are members are some of the strongest parts of the organization.

“This organization is a collection of come of the major players in the industry, as well as a very important number of smaller manufacturers,” he said.

“They are very important to this organization. They offer insight to us. This is not something just run by the big companies.”

But more than perhaps any other thing IPEMA has done for the play equipment manufacturing industry, the organization has cultivated a spirit of communication in the industry that has had far-reaching influence.

“Before (the creation of IPEMA) it was a very fragmented industry,” Gonzenbach said. “ Most of the manufacturers didn’t talk to each other. IPEMA has helped foster communication between members The entire industry is helped by this added communication.

Some of the obstacles IPEMA is facing as it heads into the future is the inconsistency from state to state in safety regulations.

“One main challenge is that there is a lot of different efforts going on in a lot of different directions between the states,” Gonzenbach said. “We’re doing all we can to get them to come up with a set standard from state to state. Kids are the same in California as they are in New York. There should be similar standards in all the states. This would be better for everybody.