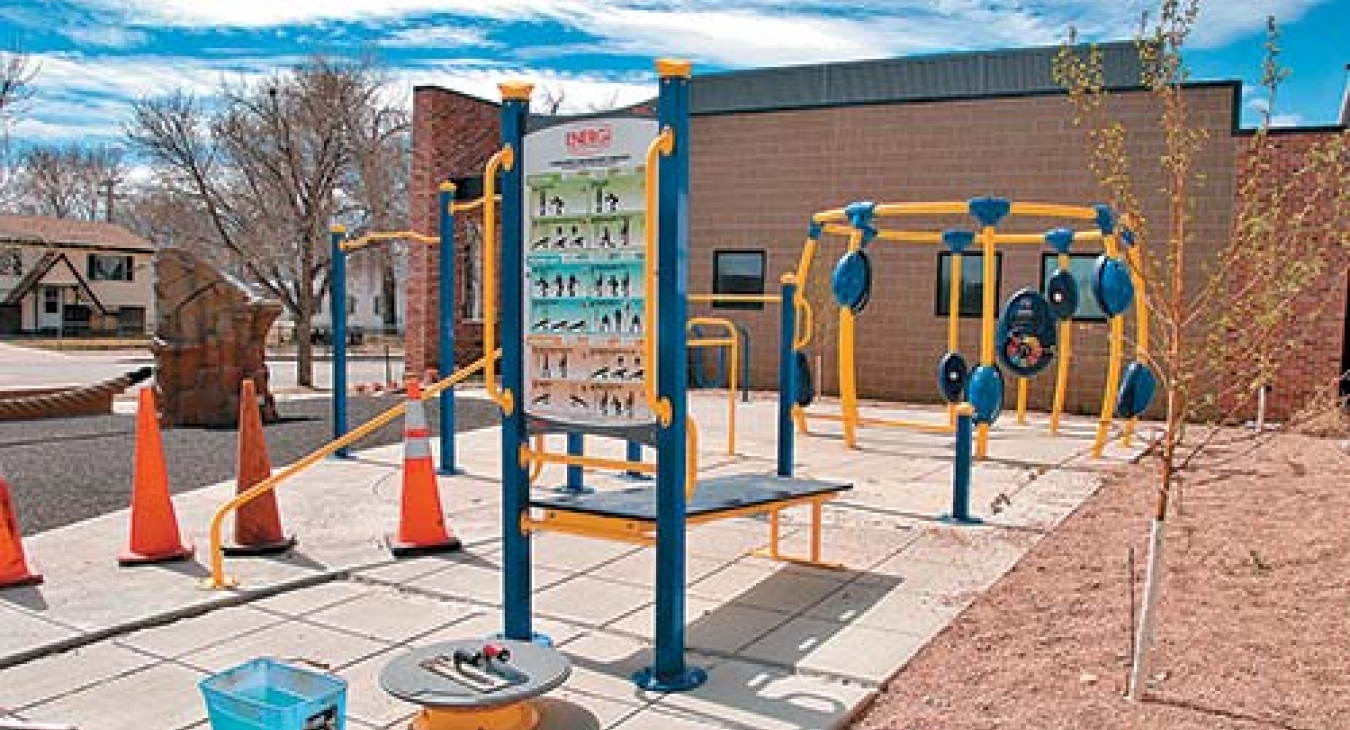 Last summer, in this space, I talked about how every playground has its own story (Playground, Summer 2011, page 6). Since then, I’ve been to or seen many more playgrounds, each with its own story.

There are stories, however, which I, along with most anyone who cares about playgrounds and this industry, would rather not ever see or hear about.

Far too often the headlines scream “Vandals Wreck Playground” or “Playground Site of Grisly Murder” or “Drugs, Sex Prevalent at Local Playgrounds.” We’ve all seen the headlines. Some of you may even have had to see the resulting damage caused by vandals or other criminals.

I know those headlines are not as common as some might think. But the negative most always gets bigger play in the media than positive stories do. However, even one negative incident is more than I’d like to read about.

Those stories sometimes overshadow all the good that is happening in the world of play—on and off the playground.

A summer ago I was in Colorado working on a couple of stories for our magazine as well as shooting some photos of a playground install. I ended up in the small town of Milliken (population 5,610), which is just a few miles off Interstate 25 in northern Colorado. Littleton, CO-based Children’s Playstructures & Recreation was adding a rubberized surface near a piece of workout equipment that is part of a small playground.

This small playground is right next to Milliken’s police station, which is next to the town hall on Broad Street, the main east/west thoroughfares through town. The playground is part of a small park which opened in 2011, about a year after the police building was dedicated.

Why such a big deal about this playground and park, named Kids & Cops Park?

Jim Burack, who serves in the dual role as Milliken’s town administrator and chief of police, explained, “The genesis of the park was an extension of a police station designed from the ground up to support and enhance community policing. The idea with the park was to create a space that kids and cops could share— kids for climbing boulders and NEOS and cops with work-out equipment like pull-up bar and incline, etc. We figured that parents would appreciate a safe park that is monitored by the police and that even has a surveillance camera that watches the park and the street beyond.”

Nothing is impossible, but more than likely you’ll never read headlines about vandalism or other crimes in Kids & Cops Park. Putting the park and playground, albeit a small playground, next to the police station was a pretty good idea. It won’t work everywhere, but it does in Milliken.

Burack continued, “It was a true community partnership that eventually built it. Great Outdoors Colorado provided the major funds for the playground equipment and showed a lot of courage in recognizing the value of a downtown park associated with a police building that most folks traditionally think is a not-so-happy place to be avoided. We turned that idea upside down. Community groups like Rotary and Lions, the Recreation District and Target Stores also contributed.”

Placing the park and playground right next to the town’s police station is more than just keeping a watchful eye on the physical property. It also has to do with fostering a sense of community between the town’s police force and its residents.

“My sense is that over the past couple years the park has helped transform perceptions of how the police want to partner with the community and especially with kids,” Burack said. “It is helping to build community relationships and improve community public safety. If you had attended our monthly Bedtime Reading last month held in the police station lobby, when I as police chief read Make Way for Ducklings to the assembled children in front of the fireplace and then we all went out to the playground for NEOS play between cops and kids and ate free pizza, you could have shared the vision.”

That, in a nutshell, is the power of play and playgrounds.

Burack concluded, “I think the park is a national model for one way that police agencies across the country can build meaningful bridges to the community.”

I like the idea. As a young kid living in the Bedford-Stuyvesant area of Brooklyn, NY, my first contact with the police was with Mr. Wallace. Mr. Wallace was the officer who walked the beat in my neighborhood. (I did not know it was a ghetto until I went off to grad school). Mr. Wallace knew every family and kid on the block. If he say a kid doing something wrong, he would quietly call you over and say let's go talk with your mom or dad. I never saw he pull his weapon or night stick. He was like the police in this story, a part of the community, and was treated as such. We need more officers like Mr. Wallace and the officers in this story.