How to Teach Kids About Pollution 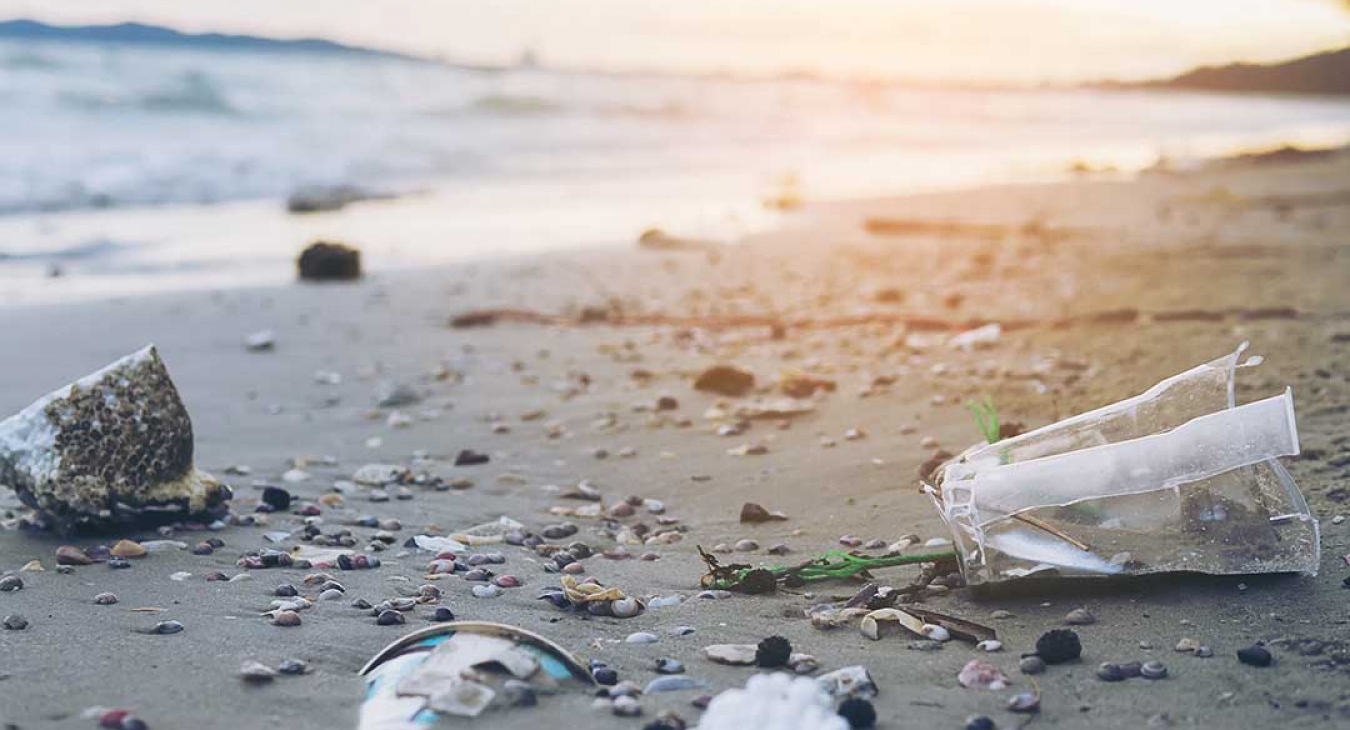 How to Teach Kids About Pollution

Many parents and teachers are attempting to figure out how to teach children about pollution as climate change continues to be a big subject. It's critical for children to be aware of it because they can help avoid it if they understand what it is, what its effects are, and how they can minimize or erase their own carbon footprints.

Simply put, pollution is anything that is brought into the environment with the potential to have a detrimental impact on the quality of life of humans, animals, or plants. There are nine types of pollution that are well-known across the world, including:

Pollution has real-world effects on humans, animals, and plants all across the globe. Manmade pollution has an influence on even the most distant locations, such as the Arctic Circle. There isn't a single place on Earth that isn't polluted, not even the deepest depths of the ocean or the highest point in the sky. Pollutants can build-up to the point where they cause health and comfort issues if too little outside air enters the house. As a result, air filters are highly suggested. MERV 16 filters are an excellent choice.

Here are some pollution facts for kids that show the negative effects pollution has on the Earth and all living things that live on it:

While going through the above-mentioned repercussions can teach your children about air, water, and other forms of pollution, they can also gain hands-on experience with the issue through pollution experiments and activities. The activities you engage in can then help to reduce your carbon footprint and have a positive influence on the environment.

Here are some activities you and your children may undertake to learn more about pollution and contribute to its reduction:

Pollution and its dangers may be taught to your children in a number of ways. Compost may be made from leftover food, for example. Composting does not take much space, and it may even be done in a small apartment.

When you're teaching your kids about pollution, be sure to include facts that stress the importance of what you're doing. When recycling items together, for example, you may explain that recycling just one glass bottle lowers air pollution by 20% and water pollution by 50% when compared to producing a brand-new bottle. You are teaching your children energy conservation, recycling, increasing plant and tree growth, respecting nature, saving water, reducing toxins in the air, keeping the environment clean, planting trees and flowers to increase oxygen, reducing air pollution, and loving and respecting all animals who inhabit the world by implementing these suggestions.

Imagine if everyone took the time to put even one of these recommendations into action. We would actually be able to rescue what little we have left and save our priceless planet for our children and future generations. Teaching your children about the significance of Earth Day is critical for our planet's future.