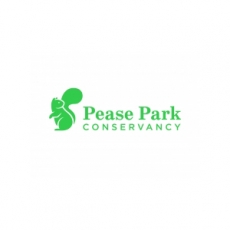 Pease Park Conservancy was formed in 2008 and is dedicated to the rehabilitation, beautification, and support of Pease Park, one of Austin’s oldest public parks and iconic greenspaces. Unfolding across 84 acres, Pease Park is a series of connected greenspaces running along Lamar Boulevard from West 15th to West 31st Streets, providing residents and visitors alike with an intimate, yet sprawling, natural amenity. Owned by the City of Austin, Pease Park is a public park maintained, operated and programmed by Pease Park Conservancy, in partnership with the Austin Parks and Recreation Department.