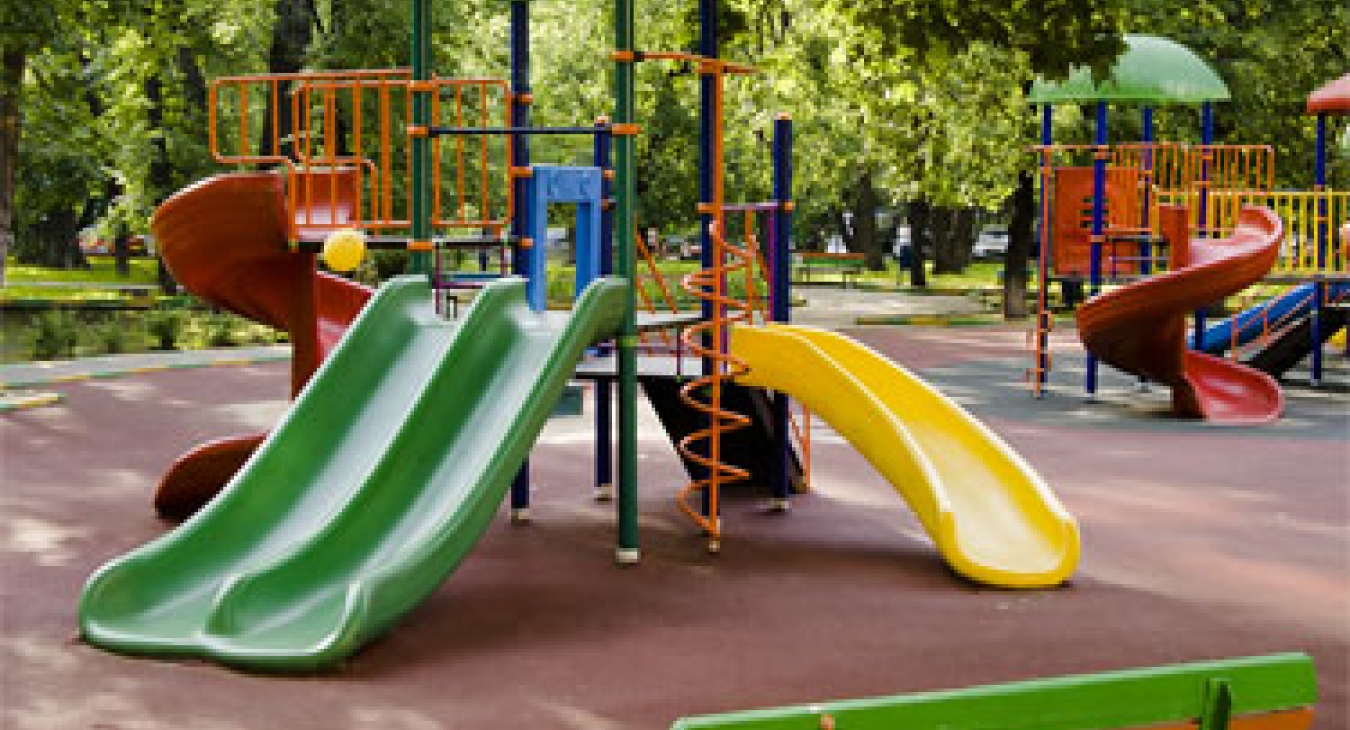 Whether you agree with the science behind the predictions for global warming or not, most governmental agencies will base policy and financial institutions will make investments based on the best information they have about the future. Simply put, it doesn’t matter if the predictions come true, society will change as if the science is correct.

What does this mean for children and play?

Since I was a kid, I’ve been an avid reader of what is known as “hard” science fiction, that is, fiction based on the ramifications of current scientific and cultural trends. These stories are often set 100’s of years in the future. In the same way, we often hear news about climate change and what our world will be like in the next century. Putting the changes so far in the future makes it too easy for the average person to say these changes will not impact on them. Pleas that the climate change “snow ball” is small and stoppable now, but won’t be soon, have little power to motivate personal change. So, rather than speculate about the far future, let’s look at how the emerging science of climate change is already impacting children and recreation.

Let’s take a simple example. Today, few recreation professionals will purchase a play structure that does not include built-in sunshade. Such shades are in fact mandatory for early childhood programs in many states. The logic is straightforward: Sun causes cancer, more ultraviolet rays are bombarding children than in previous years, thus shade will prevent cancer. No one seems to question this and say, “Hey, how come we’ve got more UV pouring down?”

Despite our gridlocked Congress, governmental agencies are putting in place policies based on climate change predictions. For example, recently the Department of Housing and Urban Development adopted a new rule called Affirmatively Furthering Fair Housing (FR-5173). This rule has several goals but the overall impact is to encourage increasing the population density of cities to reduce CO2 emissions from commuting. This densification will have profound impact on children, parks, and recreation programs.

Since land and funds for recreation are already scarce, and unlikely to see new funding, the obvious impact of FR-5173 will be greater use of existing facilities. It is also likely that any long-term investments intended for properties that are less than 15 feet above the current sea level will be closely scrutinized. That means nearly all of New York City and Florida, and most West Coast and Gulf municipalities will be significantly impacted as large infrastructure proposals face increased questions of sustainability.

A less apparent impact of densification is the further loss of what have been called “environmental leave strips” or “space left over after planning” (SLOAP). These are spaces that currently have no clear function. They are the vacant lots, the drainage ditches, alleyways and other places that have traditionally been where kids found space for “wild” play, i.e. play within the neighborhood where they could congregate unsupervised, to dig holes, climb trees, build hideouts, and generally be left to their own devices.

We have already seen a significant change in the use of these wild spaces. On one-hand kids’ lives are far more structured with homework, organized activities, and electronic media. On the other hand, parents are increasingly concerned about security, and SLOAP spaces are often occupied by a rising population of homeless people. With greater urban density these wild places, and the play they support, will disappear.

Most child development experts agree that unsupervised play is essential for kids to learn how to negotiate peer-to-peer social interactions. Unsupervised play is also becoming more appreciated in its role in children learning risk management skills, that is, being able to make sound judgments and successfully engage in challenging activities.

Parental attitudes are the ultimate factor in control of children’s free time. What many parents do not fully understand is that, during their first 18 years, children have an innate drive for stimulation that is far higher than for adults. Often this need for input manifests itself as boredom: “Mom, there’s nothing to do.” Previous generations dealt with kid’s boredom by giving them chores, and kids soon learned to deal with their boredom on their own … often by heading out to their favorite neighborhood hangout where they would generally find their playmates.

Since recreation professionals will primarily read this column, I realize that I am “preaching to the choir.” The question I am trying to raise here is simple: how has the design of your recreation programing and space design begun to adapt to the impact of climate change?

Let’s look at some specific areas where climate change can be reflected in your programs. Increasingly there is a movement towards community gardens. The demand for space for gardens is already putting pressure on sports fields. New York Parks and Recreation have recently learned that community gardens and playgrounds work together synergistically to decrease vandalism. We will see more and more “play spaces” also include gardens. Since most community gardens try to be as organic as possible, maintenance staff will be forced to reduce their use of chemicals. Organic gardeners will put pressure of park designers to include native plants that support indigenous pollinators and other beneficial insects. The typical monoculture of contemporary park landscaping will be reduced and replaced with more diverse plant communities. These new environments can, and perhaps should, also be considered as “wild” areas for kids’ play.

The urban environment of the near future will not only be denser, it will also be “smart.” In fact, this is already the case. The majority of park users now carry mobile general-purpose computers (smart phones) that are continuously linked with huge data services (the internet). The impact and potential of this “smart-web” is only beginning to become a tool and resource of recreation professionals. Today the term “gamification” doesn’t register for most in the field. Within the next decade it will represent a major portion of what recreation is about.

The pressure to make cities smarter comes from two primary forces: increased efficiency and security. Sustainable buildings are now the norm. In order to perform correctly these facilities are not only built with new materials but are also loaded with sensors that allow them to provide services, such as varying lighting and temperature, on an “as needed” basis; they know when people are in them. This sort of environmental responsiveness will soon migrate into the out-of-doors as well with, for example, lighting systems that are on only when needed. In a decade, most cars will all be equipped with accident avoidance systems that will vastly reduce the threat to pedestrians allowing kids much more freedom to roam.

But these days, it is not enough to know that a space is occupied, there is also a concern to know who is there. Currently, most people resist the notion of ubiquitous monitoring of their public presence. This reticence is due in a large part because they do not trust that the information gathered is secure or will be used appropriately. This resistance will fade as the benefits of being known in public begin to deliver on their potential.

Thus within this next decades we will live in an “internet of everything” (IoE). The impact on recreation programs and facilities will be profound. You will know, moment-by-moment, exactly how your parks and playgrounds are being used and by whom. Parents will know where their children are and whom they are with. Today this feels spooky and frightening. In a decade the freedom of movement and activity that we derive from IoE will be so transformative that we will, like the Internet in general, wonder how we ever got along without it.

Like the rest of society, play and recreation are about to change profoundly. How are you preparing for this now?

I grew up believing that, at any moment, a nuclear missile might be launched at my school and if the cement, block hallway we used for practice drills saved us -the killer bees would likely finish off any survivors. The feeling of being powerless is common in children and the threat of global warming exacerbates the potential of fear to render the spirit to a lethargic state. Play as it is organized today is a passive encounter. It needs to be interactive and reactive to their input so that children can develop the necessary mindset to overcome barriers.