The plaza and public play 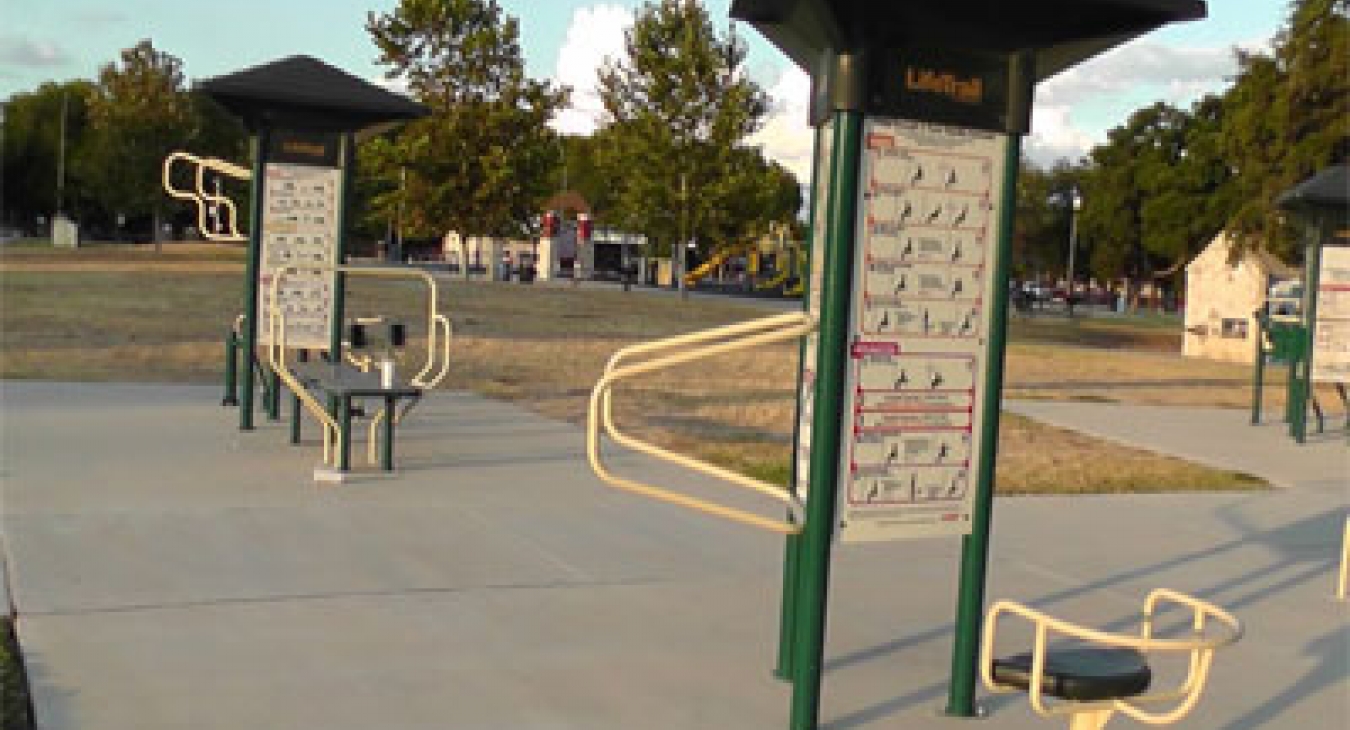 The plaza and public play - by Dr John Sutterby 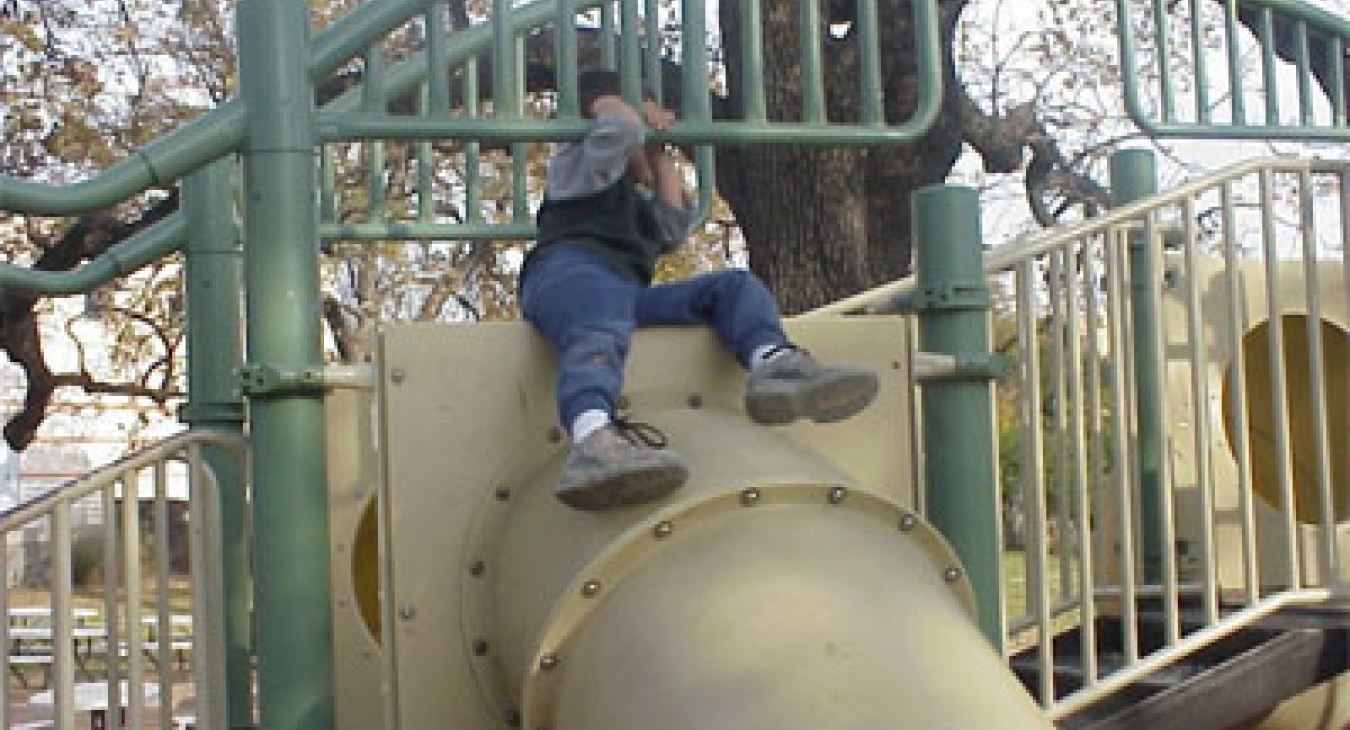 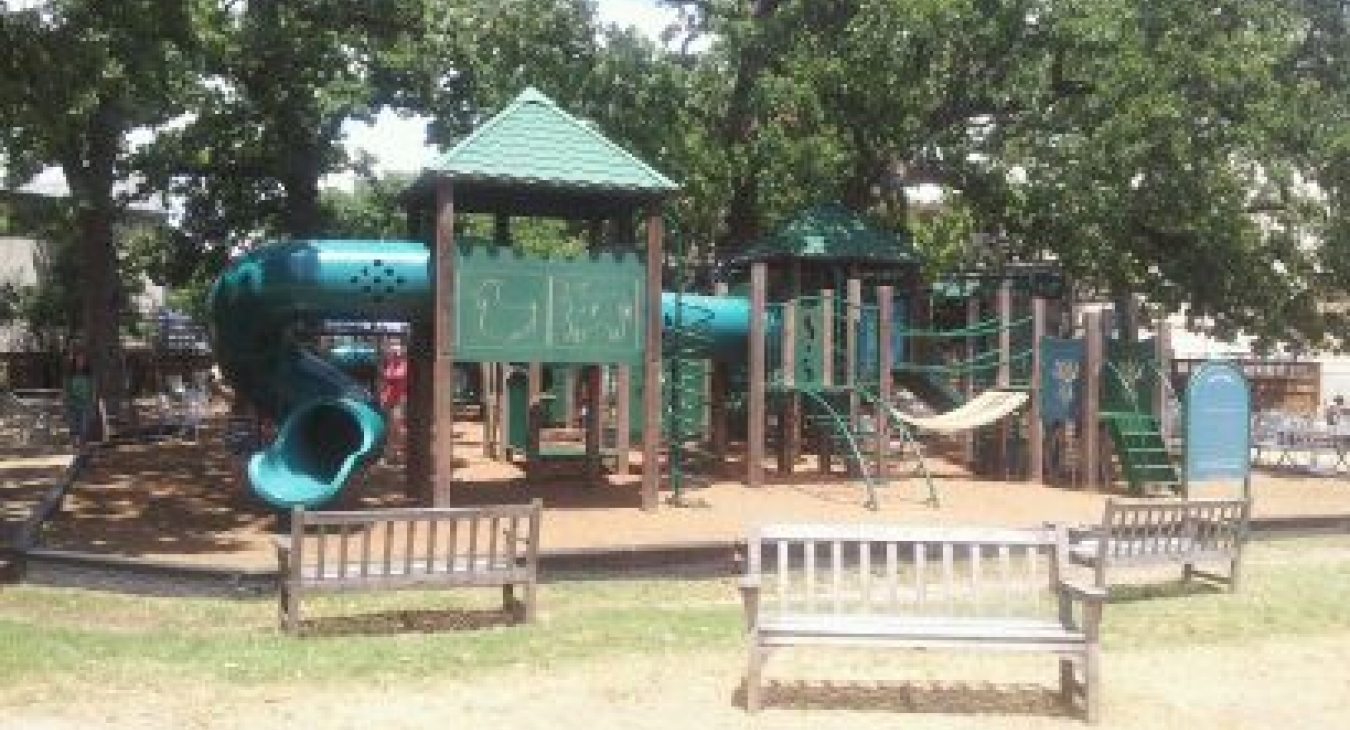 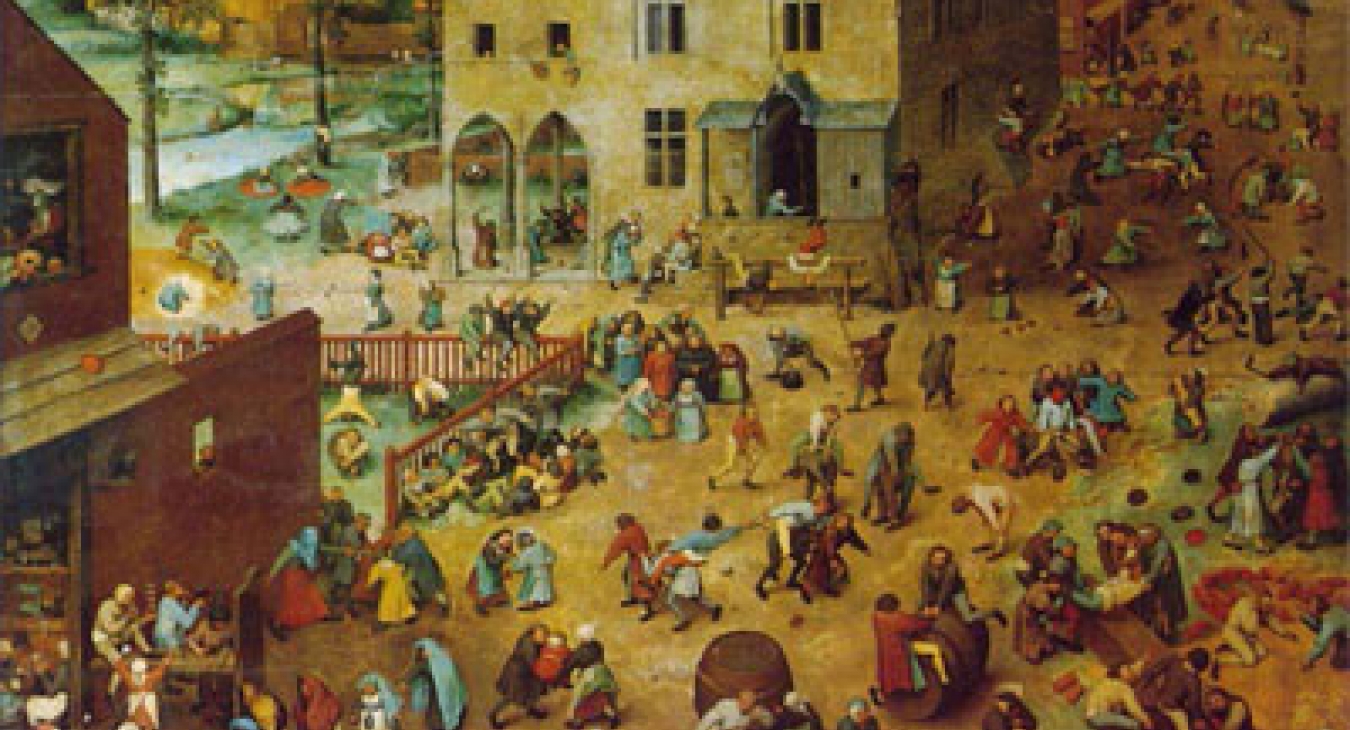 City design in many places is based on the idea of a central plaza. A plaza is usually a commercial space, often government buildings, an open space, and most of all a place for people to gather. It is the place where the populace of the city can meet and recreate, people of all ages, professions, and interests. If your city or town has a plaza, you will know it because it is a vibrant space.

Not all places have this sort of space. The suburban model of housing has generally left out this kind of space, so there is no central place for gathering. Instead people drive to different locations for their commercial activities, their shopping, their dining, and in many cases their recreation. Parks have been built in most cities to meet this need for recreation, but in many cases we see the places set up for play and gathering underused. This photograph shows a park that I drive past a couple or more times a week. So far this summer I have not seen more than a handful of people at this park. What is it about this park that does not attract users? The park is clean, the landscaping is well tended. It certainly feels safe enough. The equipment at the park is new and well maintained. There is parking, and bathroom facilities. I am not sure why, but for some reason this space does not work.

One of the inspirations for reflecting on what makes a space work and what makes it not work is a conversation I had with some new colleagues. We were getting to know each other over a work lunch and several of them mentioned they have small children, aging in a range from 18 months to about four years old. They, like me were new to the city and so they began networking about things to do with children, specifically about which parks to go to. Now my kids are pretty grown up, so I had not really thought much about finding a good park for my family as I would have, say 10 years ago. I am more interested in trails and linear parks that allow for bike riding and strolling.

I do however remember the importance of parks for when my children were small, especially when they were toddlers. Let’s face it, having a toddler around can be stressful. They are active, they are curious, and you have to keep your eyes on them all the time. Finding a place where they can do all the things they want to do while the observer can relax a little because nothing major will be damaged is a key to keeping your sanity as a parent. Thus the right park is a life saver.

When my children were small, one of the best places for us to go was a place called Central Market. Central Market is a sort of fancy grocery store where you can get five kinds of heirloom tomatoes and quinoa in bulk, but you cannot get a diet soda. The Central Market in Austin has a café and a small park attached to it. Originally the playground equipment was not very much, but it was located under some enormous oak trees. The café served pretty healthy food and had a great kids’ menu of things like real mac and cheese and fresh fruit. You could also buy a beer or a glass of wine, if so inclined. Sometimes in the evenings there would be some sort of live music.

So the park had everything, a place to play, a chance to combine shopping with dining, and an opportunity for parents to relax for a while. Friday afternoons were when we would most likely go as a family, and it was a place my wife and I could catch up without being interrupted too much by the children.

This is my son in the early years maybe 12-13 years ago. You can see the inexpensive equipment and the shade oaks in the background. This photo below shows what it looks like today. A little bit fancier equipment, but the same sort of space.

The reason I wanted to talk about the Central Market playground is because this space works. Unlike the park in my new city which is empty, the Central Market playground is always busy. On the day this photo was taken it was mid-August and about 95 degrees. Yet in the middle of the day there were at least a dozen children and their families on the playground equipment. I could suggest that the shade made all the difference, but there is more to it than that. Unlike the park above, the Central Market park and surroundings serve many purposes, shopping, dining and recreating, being outside in a natural environment. There are many reasons to be there so it becomes a place to gather, a plaza.

Fast food companies figured this out decades ago: combine food and playgrounds and people will come. Parents need to get two or three things done at the same time and restaurant playgrounds allow for that. Now my personal preference is to stay away from fast food, but I can see the attraction especially as a new parent.

So I guess my point is, if we want to attract children to playgrounds, then we should make them a bit more like a plaza and less like some sort of destination that you have to drive to. The painting below is from the 16th century. It was painted be Peter Brueghel, a Flemish painter. The painting shows children engaged in a number of different play activities. According to people who have more time than I do to look at these things, they have identified 80 different play activities.

Now this painting serves as documentation for children’s play activities 500 years ago. It also is significant to me where the play is occurring. The play activities are happening in the central square or plaza of the city. They are not separated from the activities of city life, instead they are incorporated into it.

So I think, if we are going to make parks work, we may need to conceptualize them as places where people gather for many different reasons and not places that are separated from the rest of city life.