Americans support parks - and prefer candidates who do too 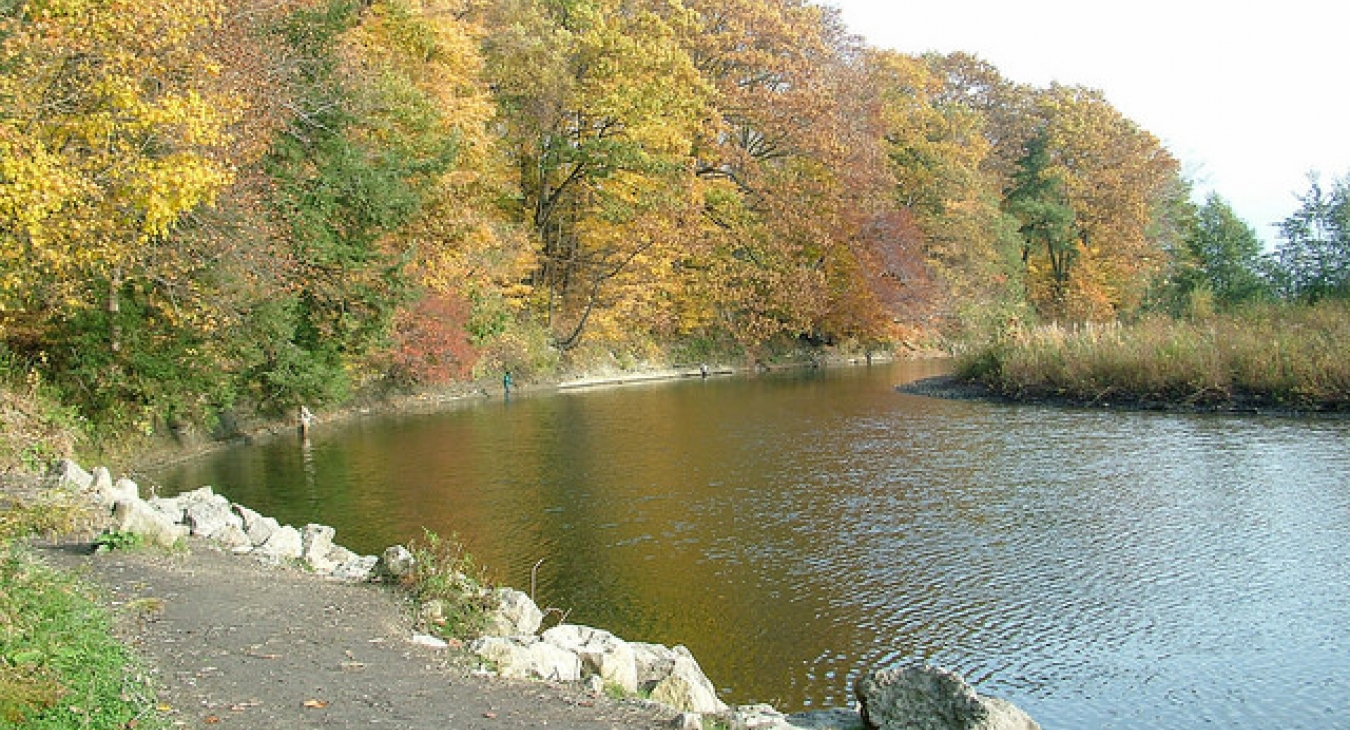 So much of what constitutes the appeal and livability of our communities is our direct connection to our parks, public spaces, and our natural and cultural assets. Their facilities and features build a strong and resilient infrastructure. Their recreational opportunities bolster our wellness and life satisfaction. Together, our park and recreation systems contribute expansively to a healthy economy, environment, and society in dozens of documentable ways.

These are among the ways that Americans engage with our parks, according to a recent research survey from the National Recreation and Park Association (NRPA).  The 2018 Americans’ Engagement with Parks Report focuses on the public’s interaction with parks and recreation to better understand our use of our park facilities, resources and services, and our willingness to fund them.

Because park and recreation systems are predominantly provided by local governments, they are often reliant on tax support. Typically, these essential utilities must vie for funding with other public services—among which they often collaborate and enhance. In this competition, however, many park and recreation agencies suffer from stagnant or declining budgets, despite the solid support for their offerings and services.

Yet, while 85 percent of our elected officials agree that parks and recreation are well worth the tax dollars spent on it, they also indicate that it is most likely to be hit with the largest cut in funding during lean times. (So documents another recent NRPA research report: Local Government Officials’ Perceptions of Parks and Recreation.)

Parks are not luxuries—mere nice amenities to have in prosperous times. They—and the healthful opportunities they provide to individuals and communities—are critical services transforming our cities and towns into attractive, desirable places to live, work and play—that directly contribute to prosperous times.

Accordingly, public officials who are vying to be elected or re-elected should keep the public’s preferences for public support of our parks very much in mind: 76 percent of Americans are more likely to vote for local politicians who make park and recreation funding a priority.

Moreover, 78 percent of survey respondents indicate they want their governments to increase park and recreation spending – even to the point of personally raising the ante: 31 percent would “definitely” support increased spending while another 46 percent would “probably” support it. The typical increase suggested by survey residents would bring the median American investment to $8 per resident per month, or a 22 percent hike.

Key to understanding the breadth of this support for greater funding for parks and recreation is recognizing that it comes from all demographic segments: all generations, all household incomes and formations, all ethnicities, and even all political affiliations.

However, the benefits of parks and recreation reach only those with easy access to them. The good news is that many Americans already live within a 10-minute walking distance of a park, but 25 percent do not. Park and recreation advocates, elected officials and the public must work together to fill these gaps for the good of all.

The 2018 Americans’ Engagement with Parks Report demonstrates not only overwhelming support for such initiatives but also a willingness to pay more to ensure their success. On election day, vote for those candidates who understand and agree.