A Thank You Note to my Local Park 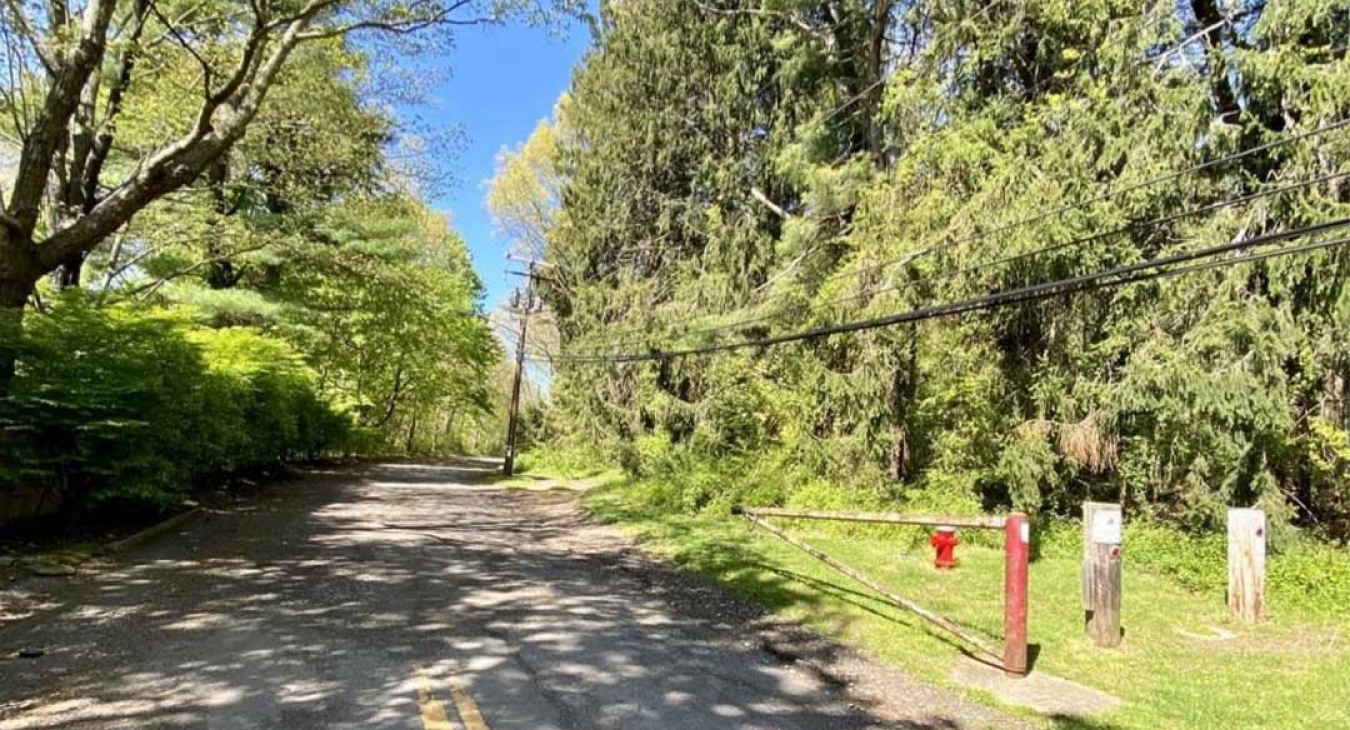 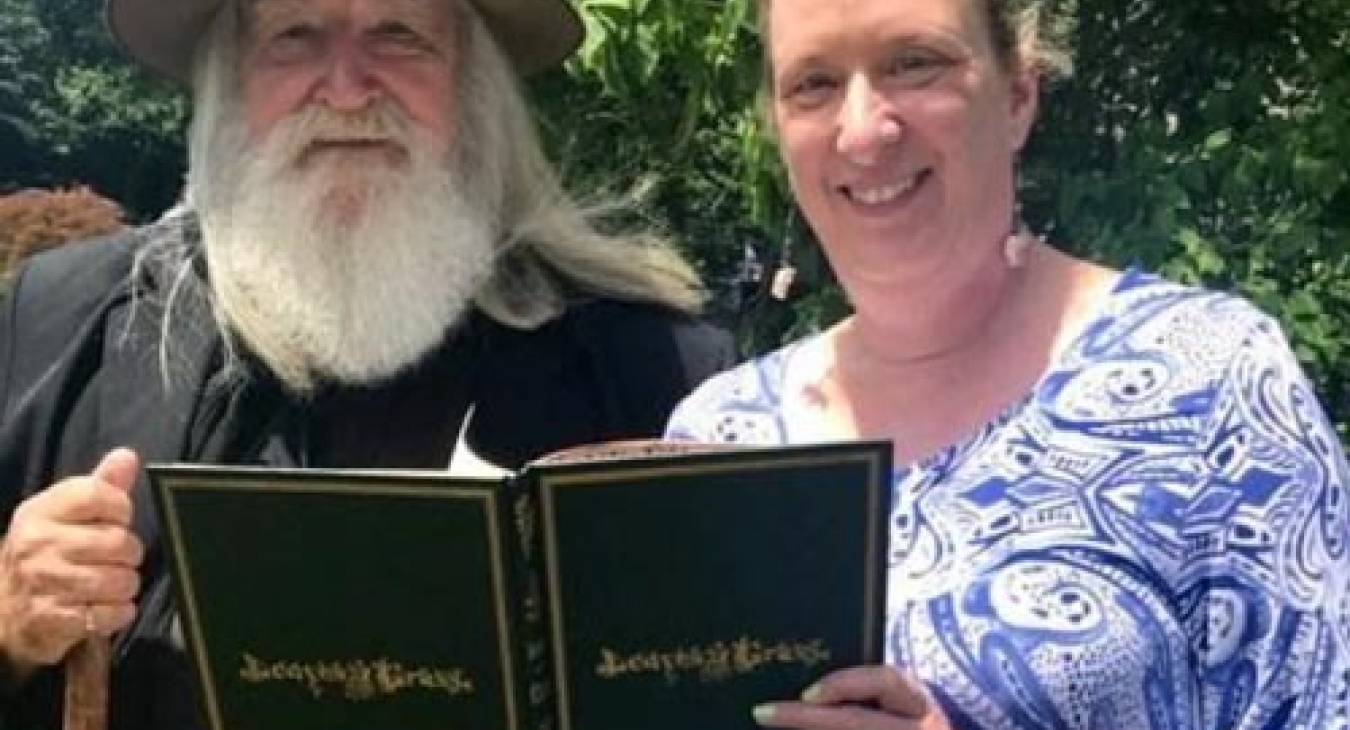 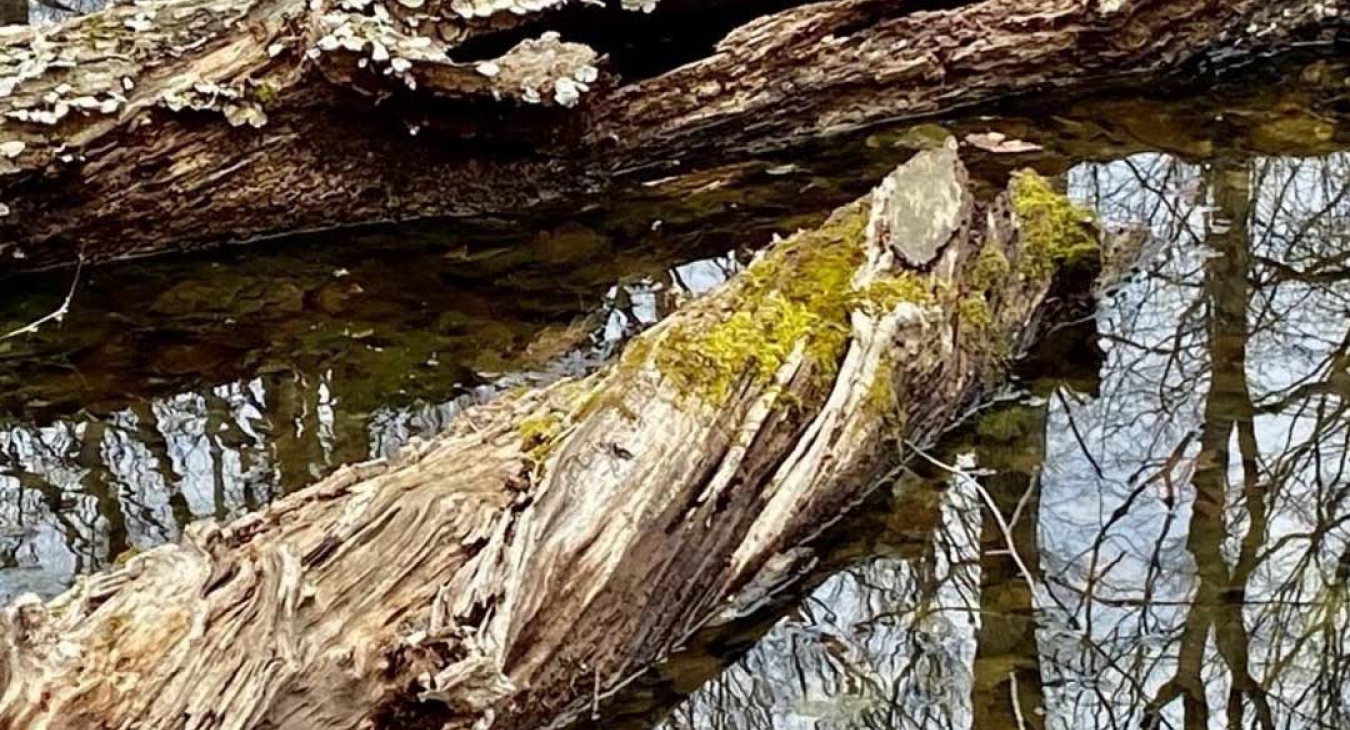 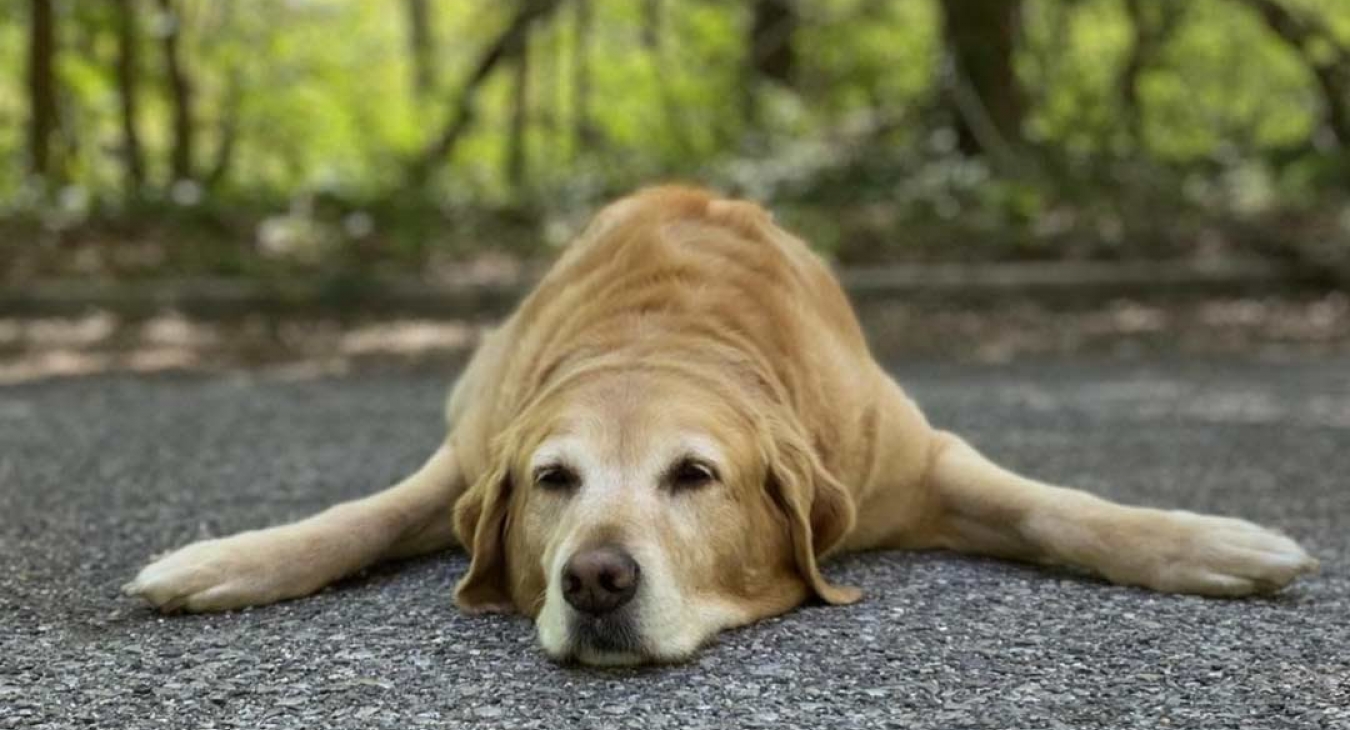 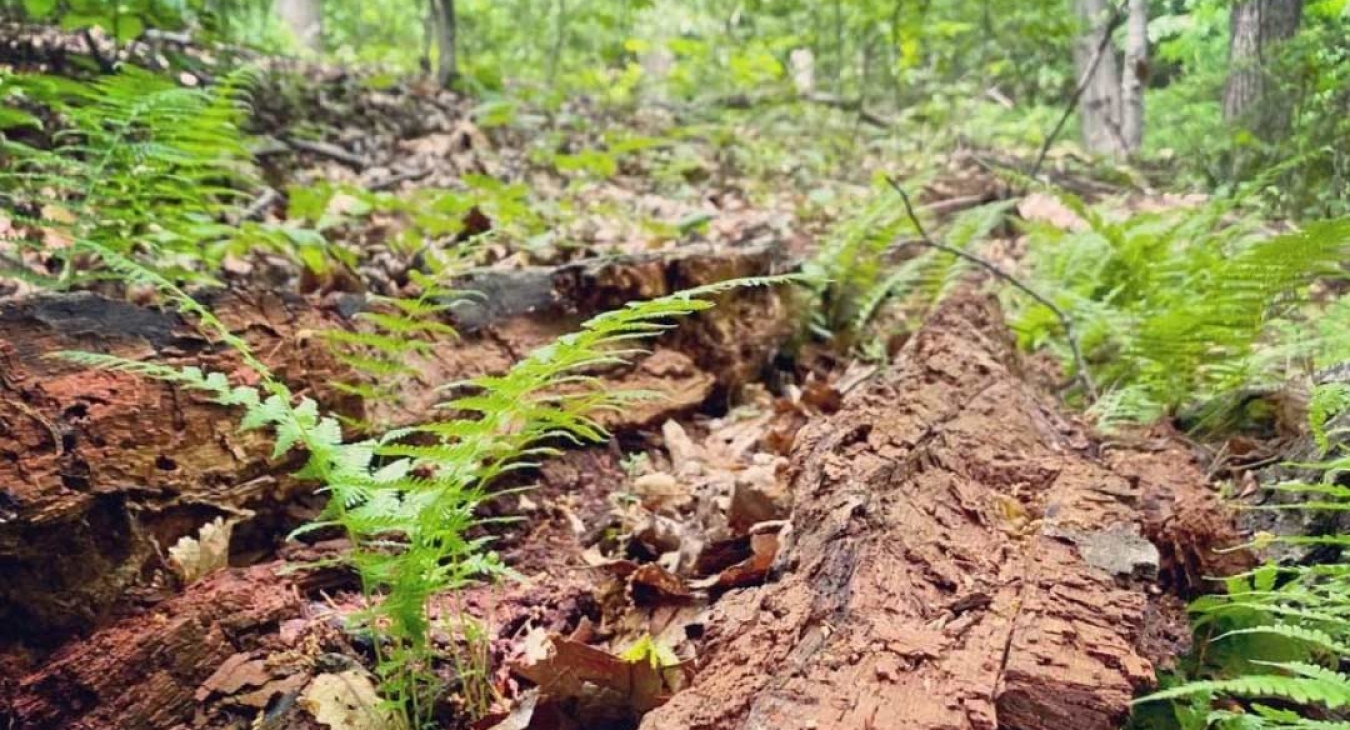 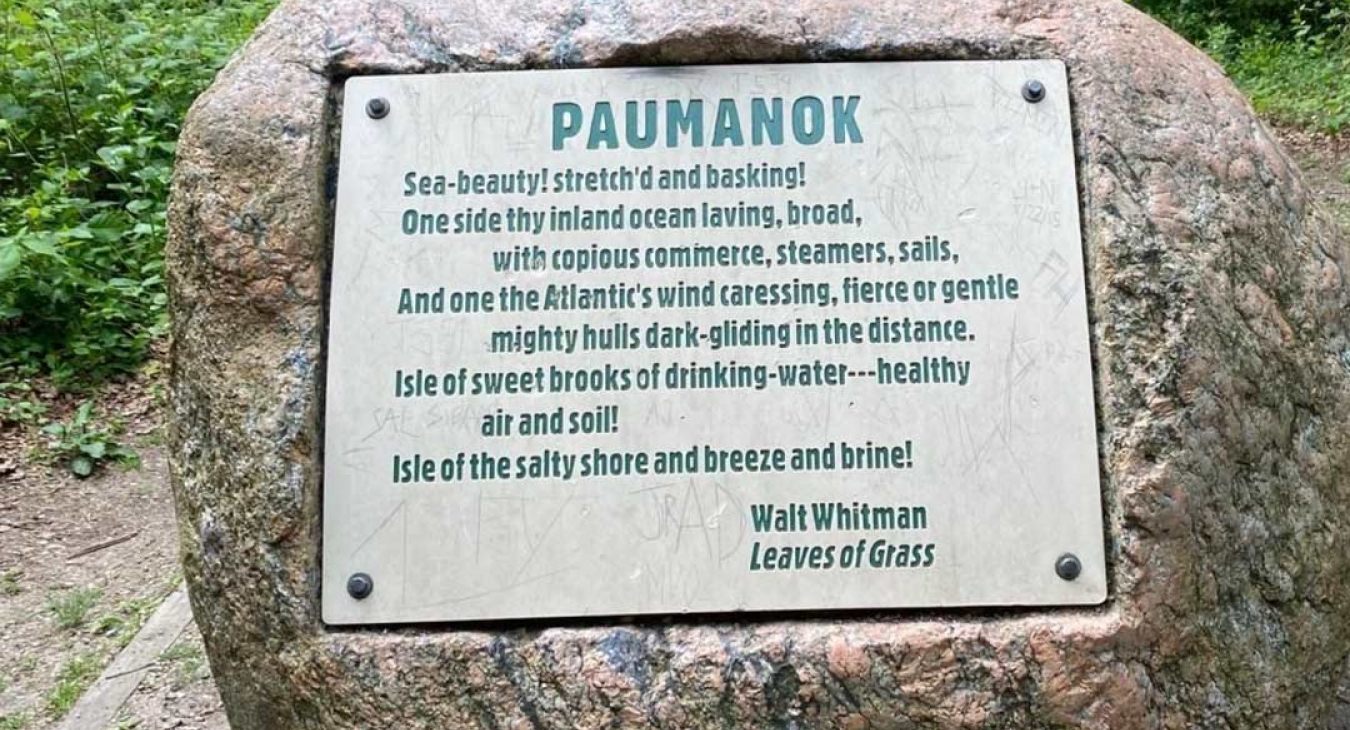 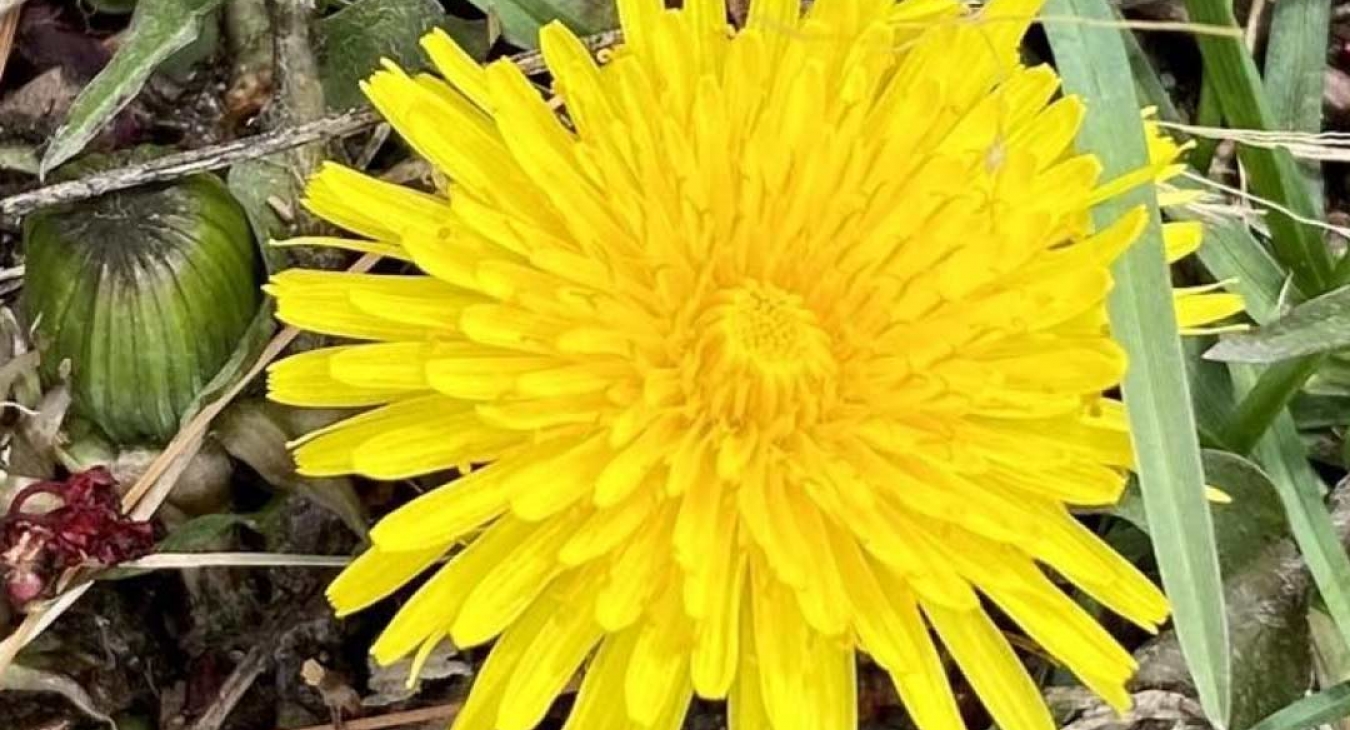 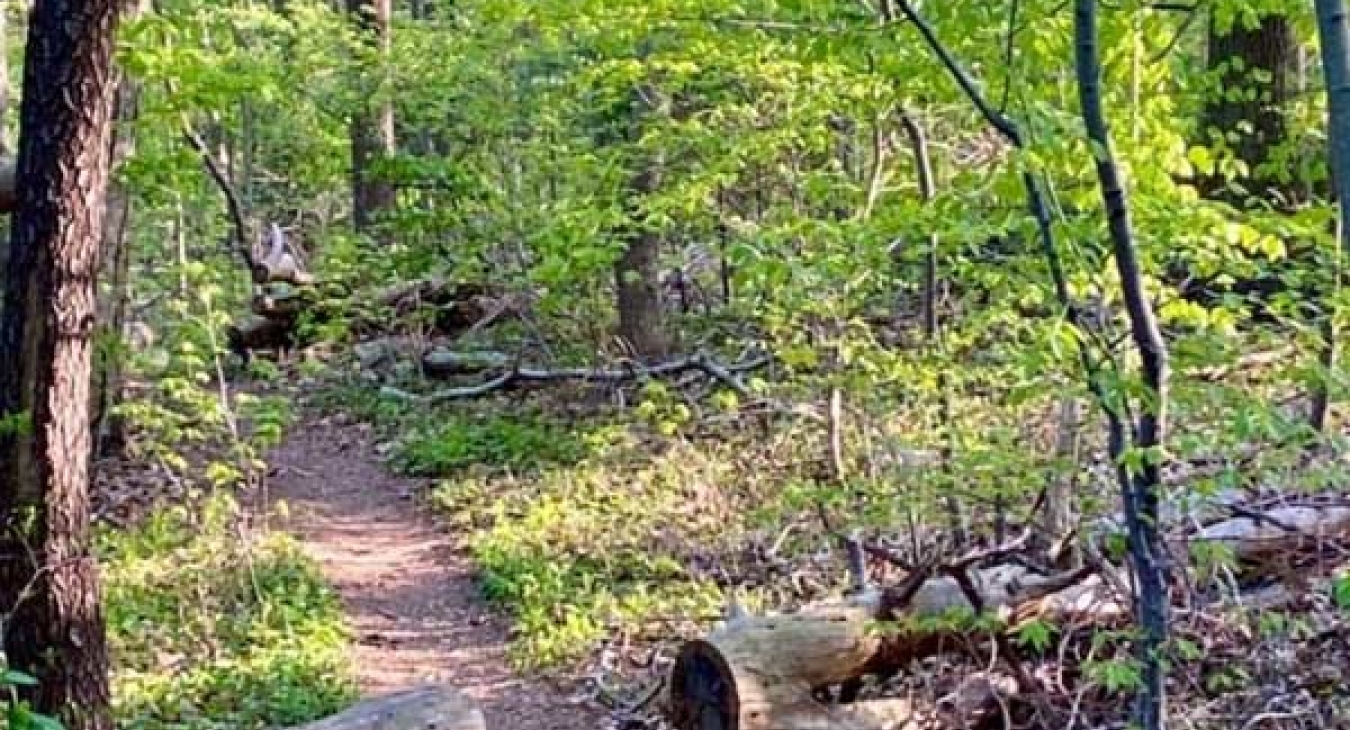 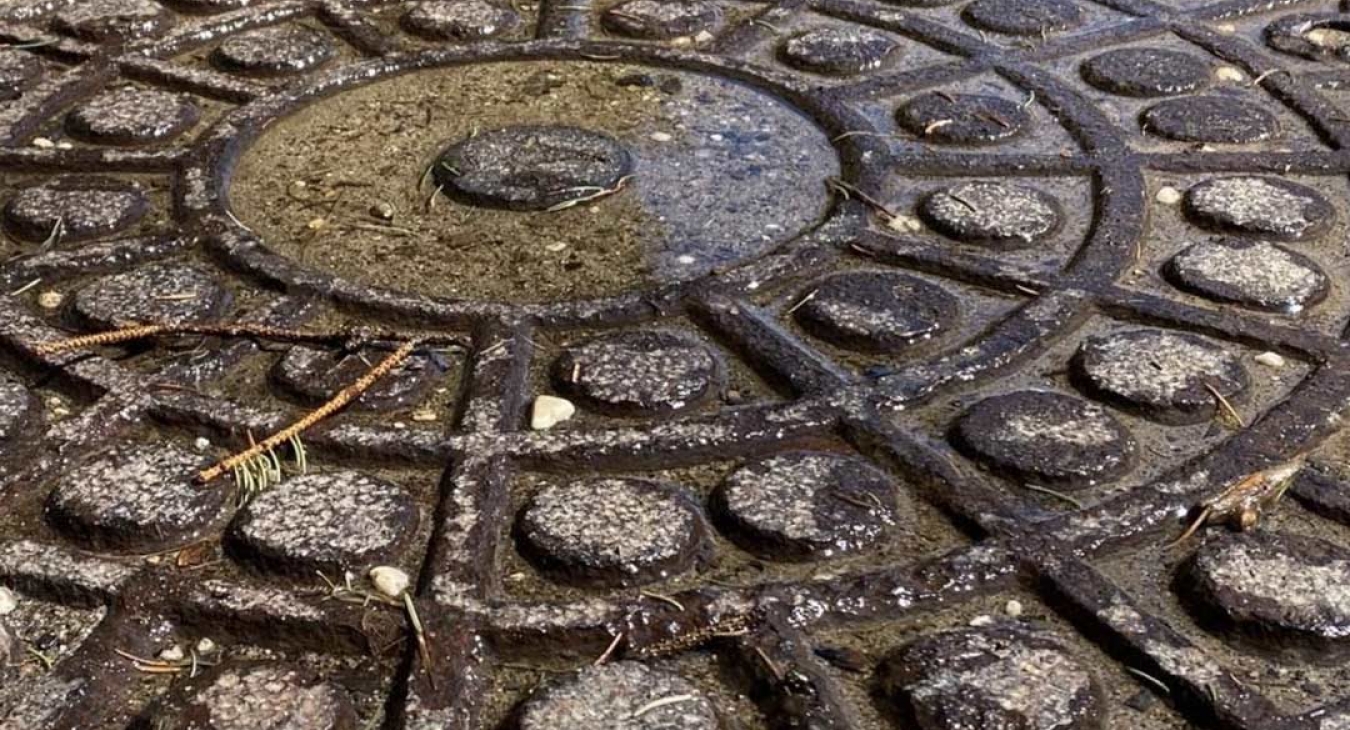 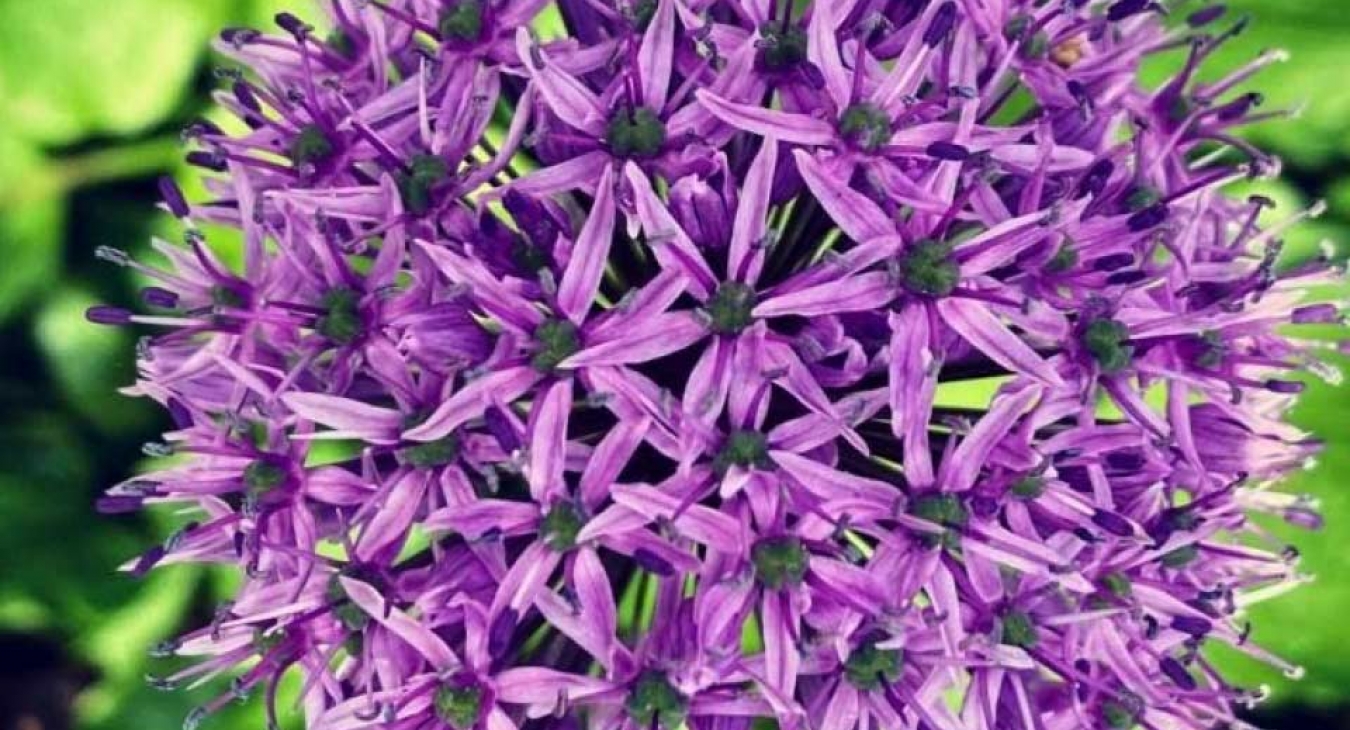 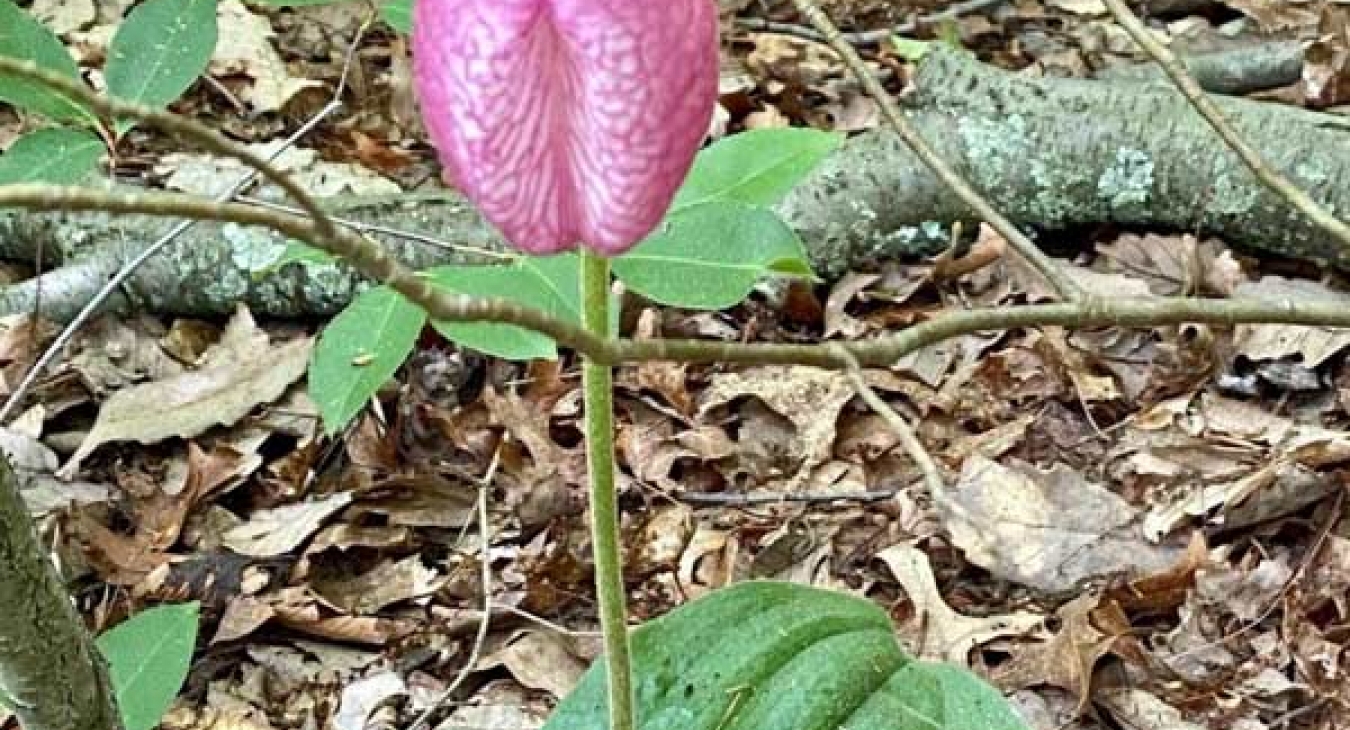 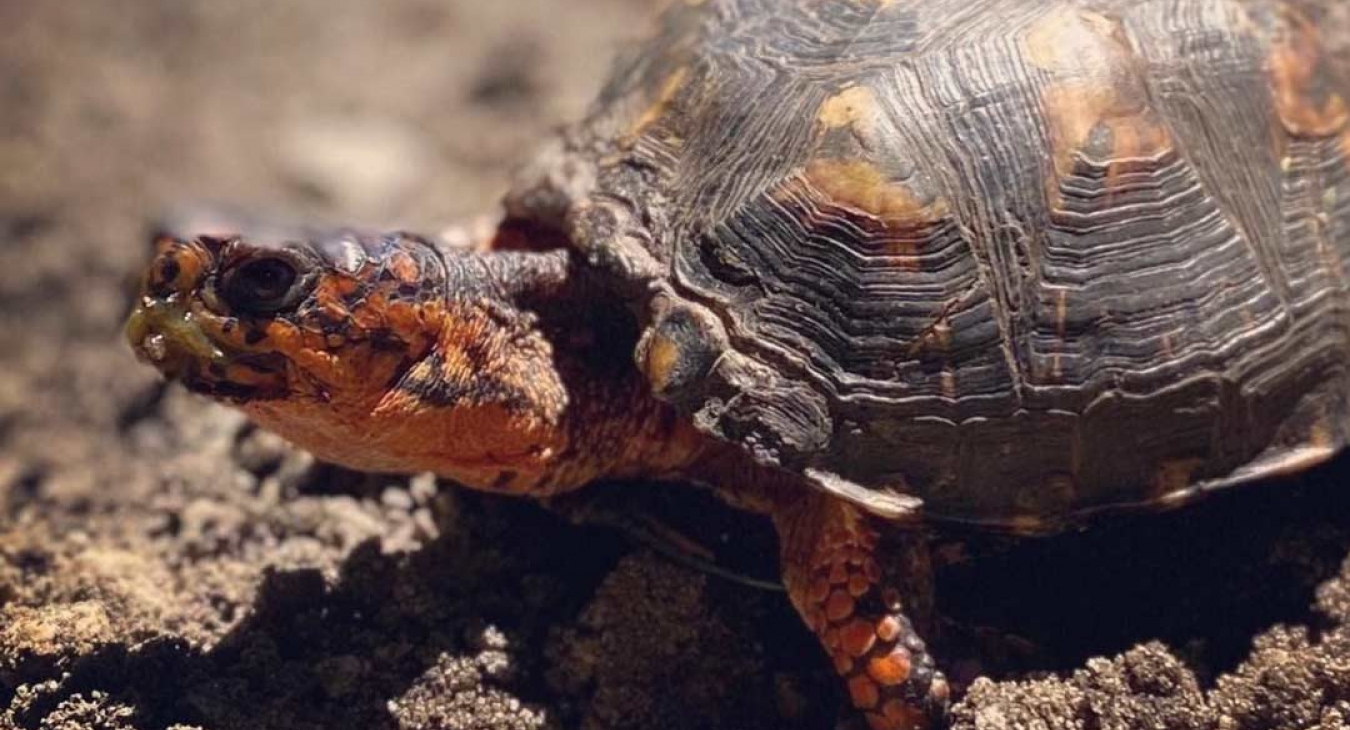 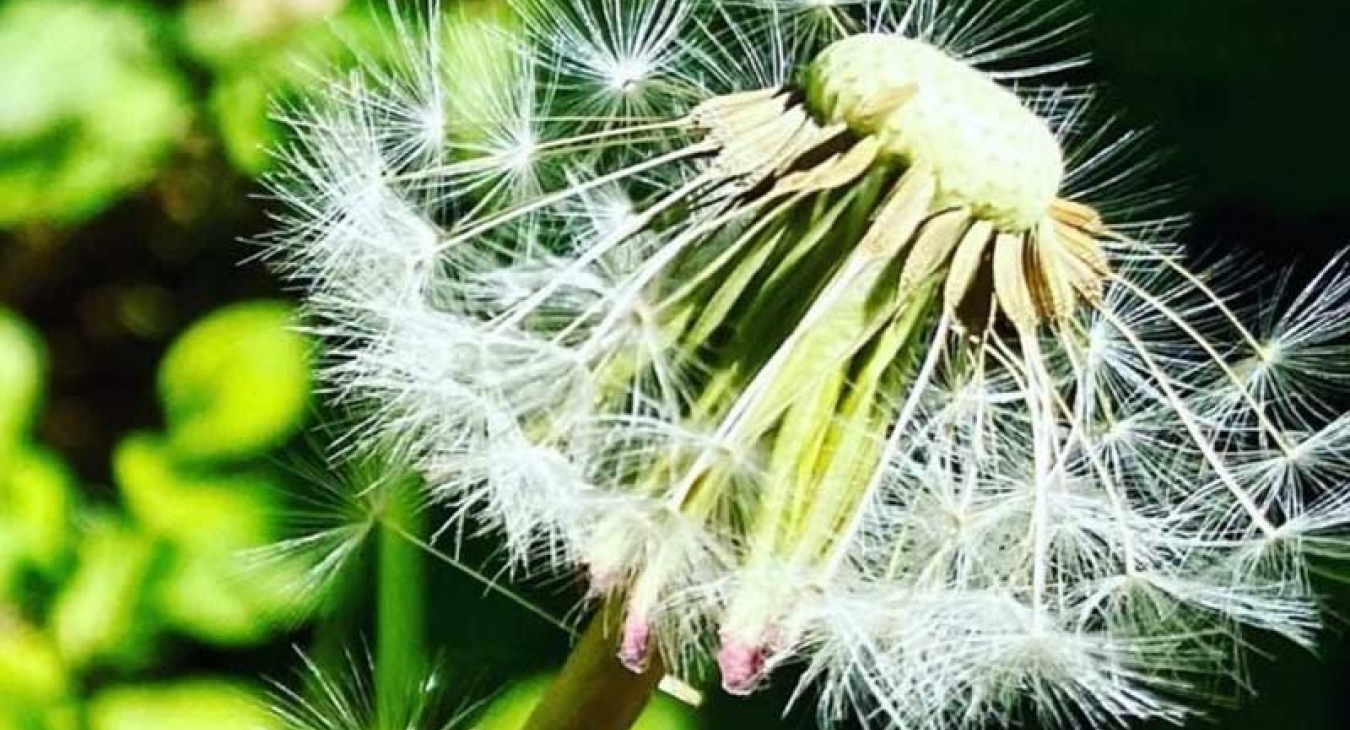 When I am in my local park, I follow the footsteps of the famous poet Walt Whitman.

West Hills Park in Melville, NY is up the road from Walt’s birthplace. I think of Walt often as I walk down the trails and wonder what he would write about this pandemic.

Here are some of my thoughts about how my local park has helped me clear my head during this time:

It was 9 am and 50 degrees, I went for a walk on the trails to take pictures and get some exercise. I turned onto the Toad Pond Trail to hear the toads croaking and see the velvety moss growing on the trees all around the muddy pond. Suddenly, a sweaty shirtless guy in shorts and sneakers, listening to headphones, jogged right by me. During this quarantine, even seeing other people feels like a rare wildlife sighting.

I meet my neighbors and their dogs on the way to and from the park. These passers-by were the only new friends I made in the quarantine, aside from my new Zoom yoga teacher.

I observed the park changing each day. Ferns appeared, unfurled, grew larger, and tried to take over. Smaller ponds appeared and disappeared depending on the rainfall. There was bigger news, I heard reports that owls had nested in a large white tree, where the branches joined together and formed a basket. I didn’t see anything, but I kept looking for owlets each time I passed the tree.

Today is Walt Whitman’s birthday. Walt lived through the suffering of the Civil War when many soldiers died without their families by their side. He saw great suffering but was also able to express great joy.

While walking, I missed people who passed during the pandemic. Neighbors, friends, colleagues, who will be remembered, even if we could not go to the funerals. Another benefit of visiting the park each day was a way to leave the sad news and endless Zoom calls back at home.

I considered the parks – How does this sudden increased use impact the parks?  Today is the 50th anniversary of Earth Day, but there is so much other current news it was overlooked. The parks are more popular than ever though, which is wonderful. But, the increased demands to the park from visitors and dogs also bring new challenges; more litter, vandalism, and traffic.

Sometimes the weather was poor, and I experimented with taking pictures in the rain. I used to only take pictures at events such as horse shows or parties, but I started taking pictures in varying types of weather or going back to a certain place over and over to retake the shot and improve my skill.

I learned the names of flowers that were new to me and discovered my favorite flower of 2020 on the way to the park one day. The allium flower is related to the onion, and each one resembles a big round white or purple snowball at the end of a long stem.

One day I saw a tree covered with a nasty spray-painted message and suddenly it was “my park” that was defaced. This damage was disturbing to me and I reported it to the park ranger. Later that day I observed a new unique sight, the fragile pink lady slipper flower, and somehow that made me feel better.

The next week I was lucky enough to see an Eastern Box Turtle. This really made me feel like a nature photographer and I enjoyed researching more about him.

Here’s a wish that the pandemic ends and we can restart in a world where people will reconnect with nature, and especially each other.

See you on the trail!