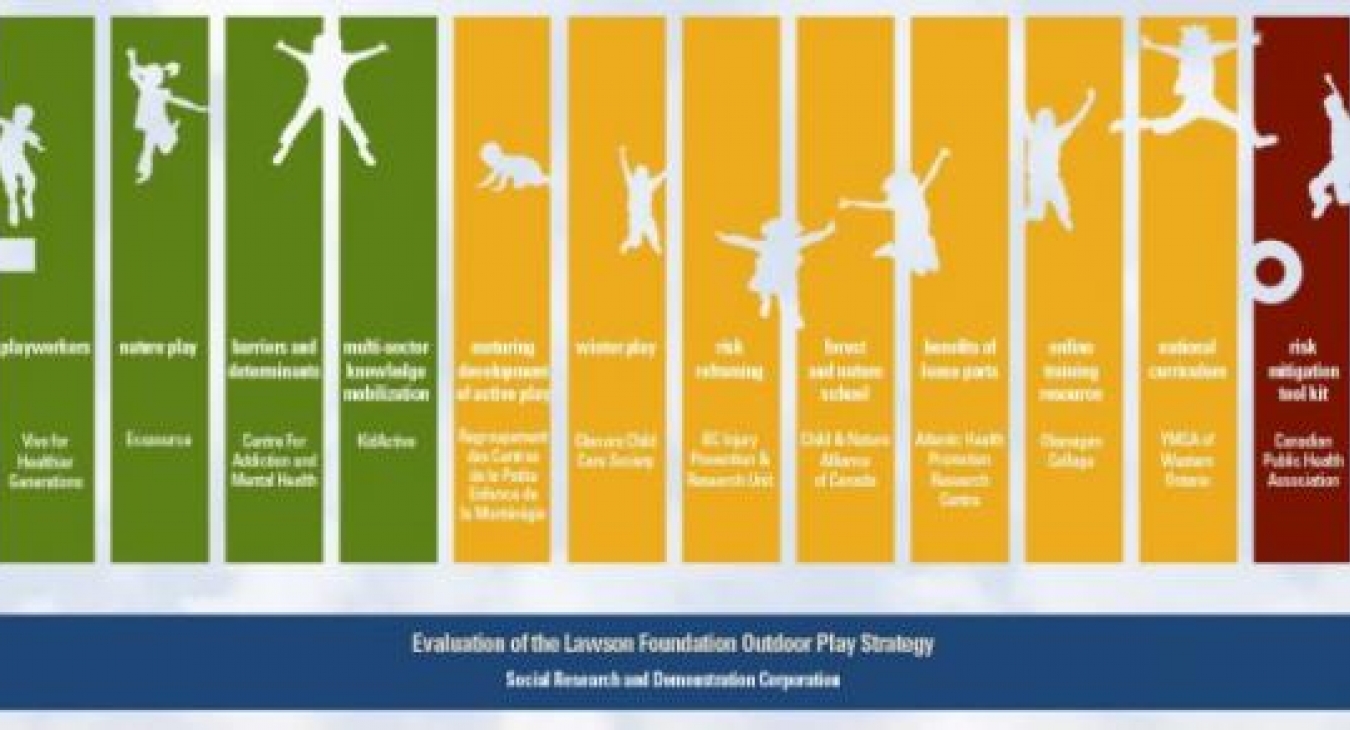 The year is only 2 weeks old and I can already tell that it is going to be a great year for play.

The New Jersey State House and Senate voted at the end of the year to make recess mandatory.  The bill is now sitting on Governor Christie’s desk waiting for his signature.  The legislation will require schools to provide at least 20 minutes of recess daily to students in kindergarten through the fifth grade.

A similar bill is up for discussion in the Florida legislature.  Legislators in both houses filed identical bills on January 4th , to require school districts to devote at least 20 minutes a day to unstructured play, preferably outside, for elementary students.  “We’re placing undue pressure on our kids,” said State Rep. Rene Plasencia, an Orlando Republican and educator who proposed House Bill 833 with four co-sponsors, three Republicans and a Democrat.  In addition to making recess mandatory, the Florida bill states that a teacher or school would be prohibited from curtailing recess to punish a student for poor behavior or to make up missed academic work.  As play advocates know, often it is the children with poor behavior that need recess the most.

There is some concern in the state about what will be eliminated from the schedule if schools must add 20 minutes into the schedule for play.  After all, they are already mandated to spend 90 minutes reading and there is constant pressure to prepare the students adequately for tests.  These naysayers should spend time reading about a different recess experiment that recently has been flying through social media.  An elementary school in Texas has changed the schedule so that students have an hour of recess a day—two 15 minute sessions both in the morning and the afternoon.  This tripled the amount of recess they had last year.  The experiment at  Eagle Mountain Elementary School in Fort Worth, Texas, is part of a project designed by Texas Christian University kinesiologist Debbie Rhea to see how play can improve student achievement.  The teachers were incredibly apprehensive when the school year started.

"There was a part of me that was very nervous about it," Donna McBride, a first-grade teacher at the school, told TODAY Parents.  "I was trying to wrap my head around my class going outside four times a day and still being able to teach those children all the things they needed to learn."  Yet half way through the school year the students are ahead of schedule.  According the story on NPR, teachers at Eagle Mountain say they've seen a huge transformation in their students. They say kids are less distracted, they make more eye contact, and they tattle less.

Then there are the pencils.

"You know why I was sharpening them? Because they were grinding on them, they were breaking them, they were chewing on them. They're not doing that now. They're actually using their pencils for the way that they were designed — to write things!" says teacher Cathy Wells.

At this point, it is only the kindergarteners and first graders getting all of this great play time.  The plan is to add a grade each year.  Recess is part of bigger program called LIINK.  In addition to recess, the program is looking at testing differently, creating equality across content areas, adding character development to the curriculum, and restructuring the school.

In addition to recess sneaking back into our schools, we are beginning to see other pay-offs from the work that has been done by play advocates.  This week in Canada, the Lawson Foundation launched an Outdoor Play Strategy and announced 14 newly funded outdoor play projects and an evaluation to capture the learning.  The Outdoor Play Strategy aims to increase children’s opportunities for self-directed play outdoors in all settings - at home, in school, in child care, the community and nature. The $2.7 million dollar funding strategy seeks to help better understand how to support Canadian communities to foster outdoor play.

According to Tim Gill of Rethinking Childhood (and a huge play advocate), “The breadth of the program is striking, with a bold mix of approaches, disciplines and geographical coverage. The projects cover community action, practice development, policy, research, capacity building and advocacy in a wide range of contexts: at home, in school, in child care, the community and nature. Interventions are aimed at municipal, regional and national levels. Moreover, $230,000 – almost 10 per cent of the total budget – has been allocated for evaluation, so the prospects are good for others to learn from the initiative. It is refreshing to see a philanthropic funder that is willing to take such a strategic, long-term approach.”

The program is funding nature play, research about risk and play, the use of loose parts and more.  With the commitment to an outdoor play strategy and the evaluation that goes with it, the Lawson Foundation could be benefiting children around the world as other funders, politicians, and other decision makers see the impact outdoor plays has on children.

With more recess, more play and more research, it seems to me like 2016 is starting off just right.  Now we have to keep it going for another 50 weeks.  Happy New Year!

I may have spoken too soon

I may have spoken too soon. Governor Christie vetoed the recess bill today, even though it was a bi-partisan bill that passed easily in both chambers. It was a pocket veto which means the legislature can't override it. He didn't say why he vetoed it, but it is a sad day for the children of NJ. He could have been a leader in this and instead he chose for no apparent reason to let the bill die.