Why Recess is Important for a Child's Education 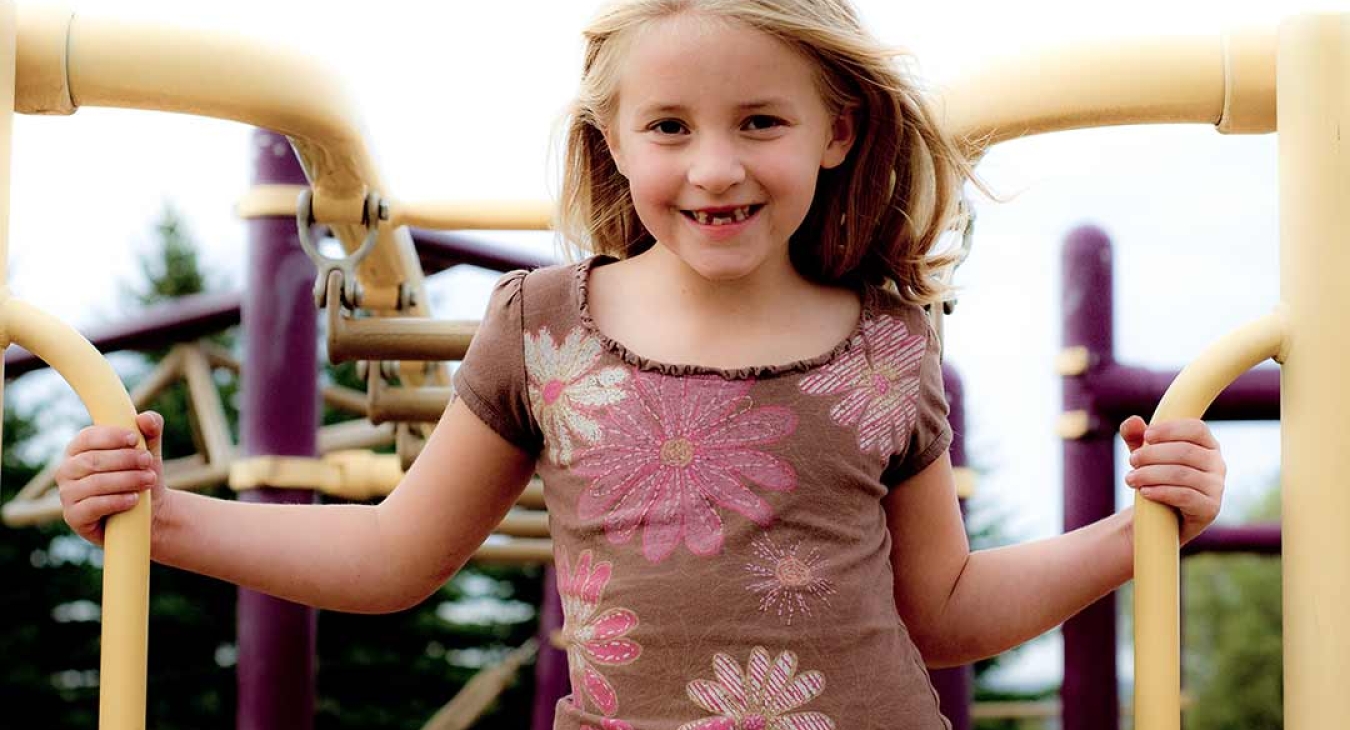 Let the Kids Out

The teachers I had in the 1970s were fond of saying that school was our first job. As our first employers, they scheduled time for us to work, eat, and play every day. Thirty years later, the schedules have changed. There’s more time for work, less time to eat and, in many cases, no recess time beyond the third grade.

In Georgia, the Atlanta School System’s emphasis for uninterrupted instructional time has led to a reevaluation of recess and the construction of three new elementary schools without playgrounds.

To Dr. Olga Jarrett of Georgia State University, uninterrupted instructional time is interpreted as, “If you take the kids outside, you have to have a lesson plan. It has to be instructional; it’s not free to play or free choice.”

“That may be the stated policy,” says GSU graduate assistant Michelle Duckett-Hedgebeth, “but it is played out as, ‘Don’t take the kids outside.’”

Yet leaving playtime out of the schedule has been shown to be counterproductive and unrealistic.

According to a 1998 study by Jarrett, 60 percent of the children, including all five of those children with attention deficit disorders, were “more on task and less fidgety” when provided recess. One reason the trend toward additional seat time is “difficult for children and teenagers in particular,” says Dr. Robert Hilliard of the State University of West Georgia's education department, "(is) their tailbones do not completely ossify until between the ages of fifteen to nineteen."

Not only do students need to move freely, they also need to be able to unwind after a certain amount of instruction.

"The longer you put kids, or adults, at a task where they don't have a break," says Tony Pellegrini, author of School Recess and Playground Behavior, "the less they attend to it."

Recess provides a chance for children to develop socially and physically and supplements the learning done in the classroom.

Why then is recess endangered in a growing number of American public schools? Often administrators and policymakers tout trust that teachers are providing classroom breaks when necessary and maintain that recess ought to be low on the list of school priorities. Insufficient funding, fear of violence, and the time crunch of too many objectives are other reasons given for not requiring recess.

Many teachers see scheduling classroom breaks as impossible because there are too many objectives to cover, too many learning styles to reach, and too little time. While teaching middle school science in Jonesboro, Ga., I experimented by adding breaks to the weekly class schedule. Contrary to popular belief, more students focused in class, especially those who struggled before breaks were introduced. They did not get into more arguments or suddenly become violent. Instead, they acted like children who knew there would be time for talking freely, running, playing games or simply being alone.

"It's hard to tell which kid is a trouble maker in the classroom when you let them play outside," says Laura Malmquist, a middle school teacher in Carrollton, Ga. Free time outdoors allows both peers and teachers to see students who struggle with academics in a different light.

Many play structures come equipped with activities that stimulate cognitive growth and development.

A clear picture of when and where schools provide recess is difficult to determine after the third grade. Fortunately, most children up to this age still enjoy the benefits of a daily 15-30 minute recess, but from fourth grade to high school it's a different story.

In Atlanta, none of the 15 public middle schools interviewed scheduled any break time between classes. In Montana, however, 18 out of the 19 public middle schools interviewed scheduled a 10-30 minute break after a 30-minute lunch period. Yet Montana's eighth graders ranked first in the nation in reading and science and above average in math according to the Nation's Report Card (NPC) in 1998 and 2000 while the average eighth grade NPC scores in Georgia fell below average in all three areas.

Another state has made the change to include recess because of parent activism. A few years ago Rebecca Lamphere, of Virginia Beach, Va., wondered why students weren't playing outside her daughter's elementary school. She asked teachers and secretaries when playtime was removed from the schedule. They couldn't remember; it happened too long ago.Then she asked, "Why?" Again no one could answer. Overall, there was a general consensus that schools were under a time crunch to cover all of the objectives assigned.

Lamphere decided to approach the Virginia Beach City School Board about reinstating recess. Their first response was silence, so she returned on a later date with a petition signed by thousands of parents. A resolution was then passed that supported recess in general, but it wasn't until Lamphere pushed the issue to the state level that elementary schools in Virginia were required to provide a daily recess.

Recess can provide teachers and other adults with valuable insight into a child's personality.

Several countries outside the United States understand the need for scheduling recess. In Japan, students are released for a 10-minute break between classes. In England, Australia, Poland, and Norway, students are provided with at least one 20-minute break per day. It is interesting to note that eighth graders from Japan, England, and Norway who participated in the latest international math and science study (TIMSS) scored higher than U.S. eighth graders.

As our children's first employers, it is important that we create schedules that promote growth, not anxiety. The department of labor encourages a 15-minute break for every four hours of work done by an adult; we've been remiss in not requiring the same conditions for our young.

More on Why Recess is Important

According to the American Association for the Child's Right to Play, the. advantages of recess and free play for young students are significant.

Here is some relevant information:

Physical activity's influence on the brain

The Fourth R: Recess and Its Link to Learning by Sandra Waite-Stupiansky and Marcia Findlay.