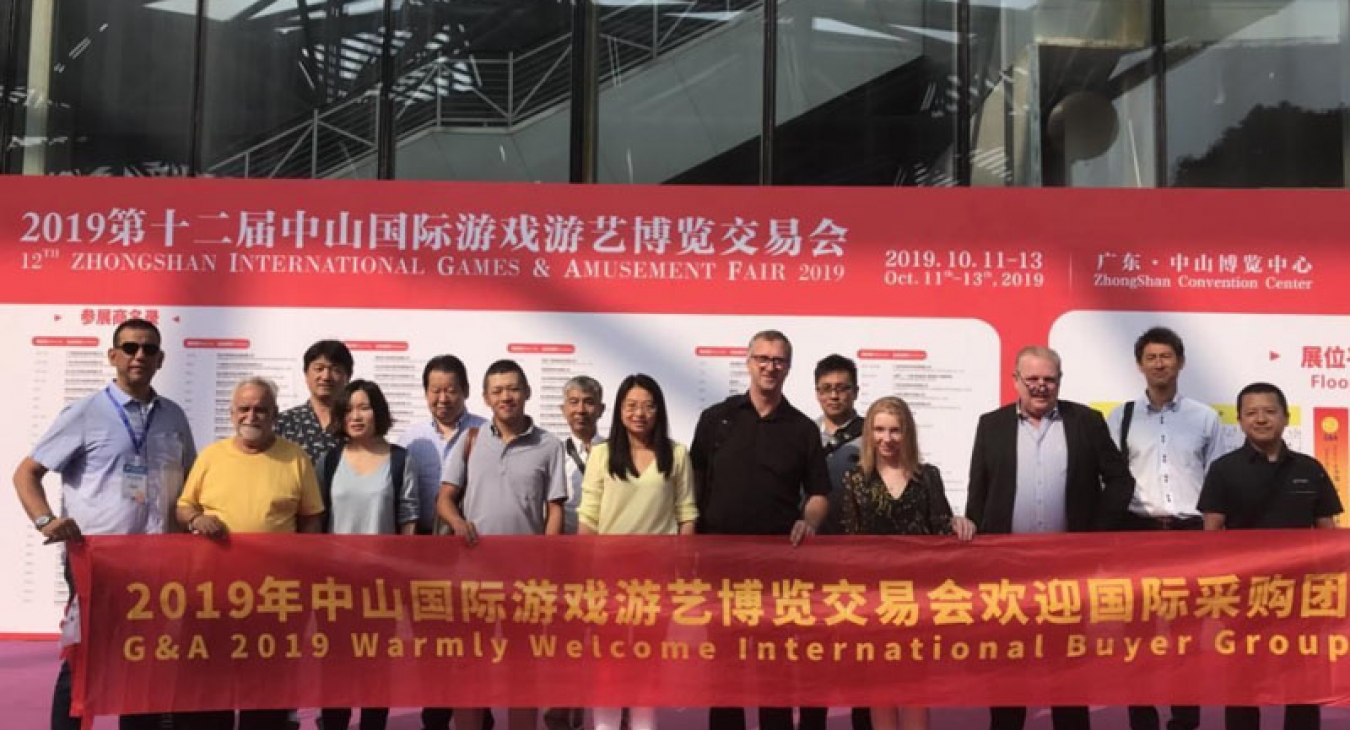 G&A 2019 was graced with the presence of top-ranking VIP delegations, comprising of state officials and association leaders, who gave their high approvals to the show!

I am very proud to say that Zhongshan is today China’s biggest producer for games & amusement rides, and this great achievement cannot be done without G&A, which has witnessed up to 30 billion yuan of business done on its show floor for the past 11 years.      ———Xu Xiaoli, Deputy Mayor of Zhongshan at the Opening Ceremony

As a signature event of China’s game & amusement industry, G&A has gathered premium exhibitors from not only Zhongshan but across the country! 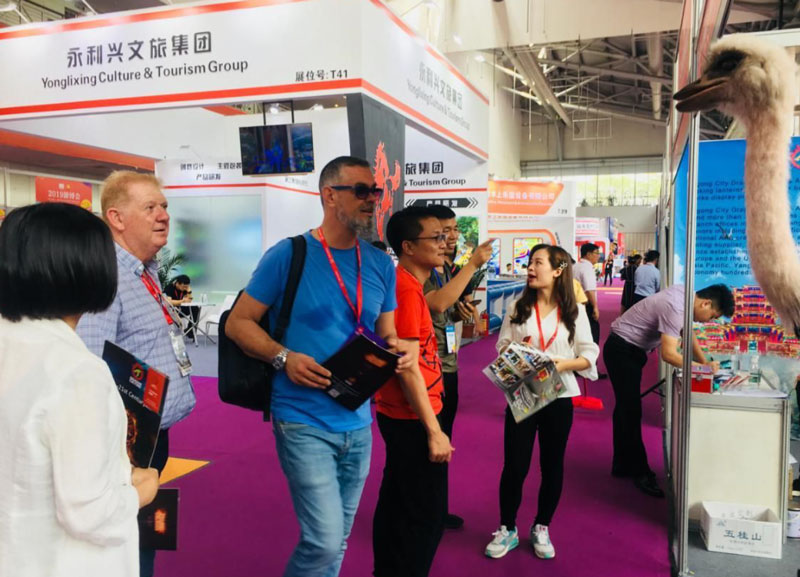 Thank you for providing such a wonderful platform! So many valuable overseas leads were gained, and the orders signed on-site are estimated to be worth over 3 million yuan. We are looking forward to the next show!

Recording 20,000+ visitors plus repeat visits, including 700+ buyers from outside of Mainland China, such as the US, Japan, Malaysia, Singapore, Dubai, the UK, Russia, India, Australia, South Africa, Canada, France, Pakistan, Israel, the UAE, Hong Kong, Macao, Taiwan and etc.

An extensive discussion into how to use culture to empower tourist attractions, delivered by 30+ experts and attended by 500+ executive delegates.

One of the most influential awards in China’s game & amusement industry; Co-organized by Zhongshan Gaming & Amusement Association; Collecting 24899 votes from insiders!

Check out the show’s photo gallery! It has been viewed by over 22,000 people and still counting!