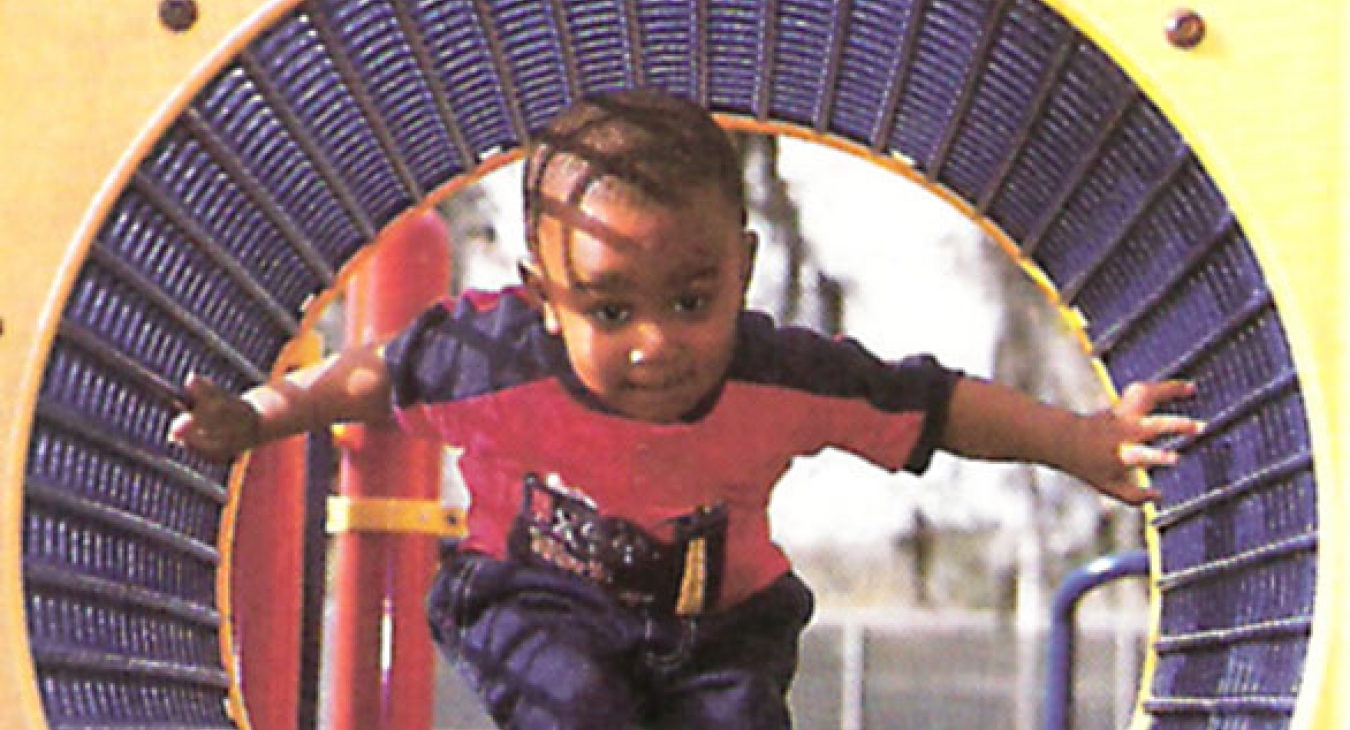 “Play" in many contexts has become a four-letter-word, particularly in educational settings. As a part of school life, which gives priority to academic development, the role of free movement and expression (a.k.a., "play") is increasingly neglected. Neglecting play, however, can have consequences for children in the important area of brain development. Recent advances in brain research have emphasized the importance of the relationship between play, critical periods and brain plasticity.

The human brain contains a multitude of folds that mature at different, predictable times and in a certain sequence. This is part of the reason that there are "critical periods" or "plastic periods" for children's physical and psychological development. These periods occur during different times of a child's life. At one month of age, the cortical and subcortical portions of the brain that control sensory-motor function are particularly active. Between two and three months of age, the cortical portions of the brain related to vision and hearing increase sharply in activity. Around eight months, the frontal cortex, which helps humans to regulate and express emotion and to think and plan becomes extremely active.

In large measure, play develops the brain through movement. Dichotomizing between movement and the developing mind breaks the continuity that exists between them. Movements are coordinated with the human brain, making thought and action two parts of the same occurrence. For example, exactly at the age of six months, the cerebellum (hind-brain) begins a nine-month rapid growth spurt. When the growth spurt begins to slow (at approximately 13 -15 months), upright mobility and the formation of language begin to emerge side by side. During this critical period of development, the brain and body work together to create new levels of performance and independence.

Play also develops the brain through social interactions and interactions with the environment. The increased activity in certain parts of the brain during certain periods of time can be attributed to the strengthening and pruning of synapses due to interactions children have with their environments. Research has shown that brain activity is spurred when individuals are challenged and that it stays relatively unchanged when they are not. These activity peaks are a result of neural pathways that have been strengthened by environments and experiences.

The adaptability of the brain to adjust to varying environments is called plasticity. The relationship between critical periods and plasticity is that the brain makes decisions to prune and develop neurons due to the need to keep the most useful parts of the brain for the future. Plasticity means that the brain adjusts to stimulating environments in positive, beneficial ways. However, if the environment is not stimulating, the brain adapts by not developing large sections, resulting in diminished intellectual, social, emotional, or physical capabilities. Rats, whose brain development mirrors humans, have been studied in isolated, enriched and natural environments. The natural environment produced the greatest brain development while the isolated environment produced the least developed brains. Human brains develop in a similar fashion to those of rats, in that the human brain adapts to isolation and enrichment by creating or pruning neural connections.

Brian Sutton-Smith suggests in The Ambiguity of Play, that play develops our ability to adapt to new situations. He writes that the function of play is to save "in both brain and behav ior, more of the variability that is there than would otherwise be saved if there were no play" (p. 225). The brain develops in response to the changing, challenging and stimulating environment of play. So, during this time of societal misunderstanding of the role of free play (particularly in public school facilities where recess is becoming more and more extinct), it is vital that play advocates cling firmly to what may be called the "philosophy of play." Active movement and play is what distinguishes the liv ing from the non-living and those with stimulated brains in all domains from those with diminished capabilities.

This is the second part of a three-part series on play's influence on child development. The ongoing research done by CHILD is sponsored by the International Play Equipment Manufacturers Association. The Children's Institute for Learning & Development is made up of Pei-San Brown , John A. Sutterby, James A. Therrell, Candra 0 . Thornton.

By The Children's Institute For Learning & Development (CHILD)