Kids Who Play Together Work Better Together 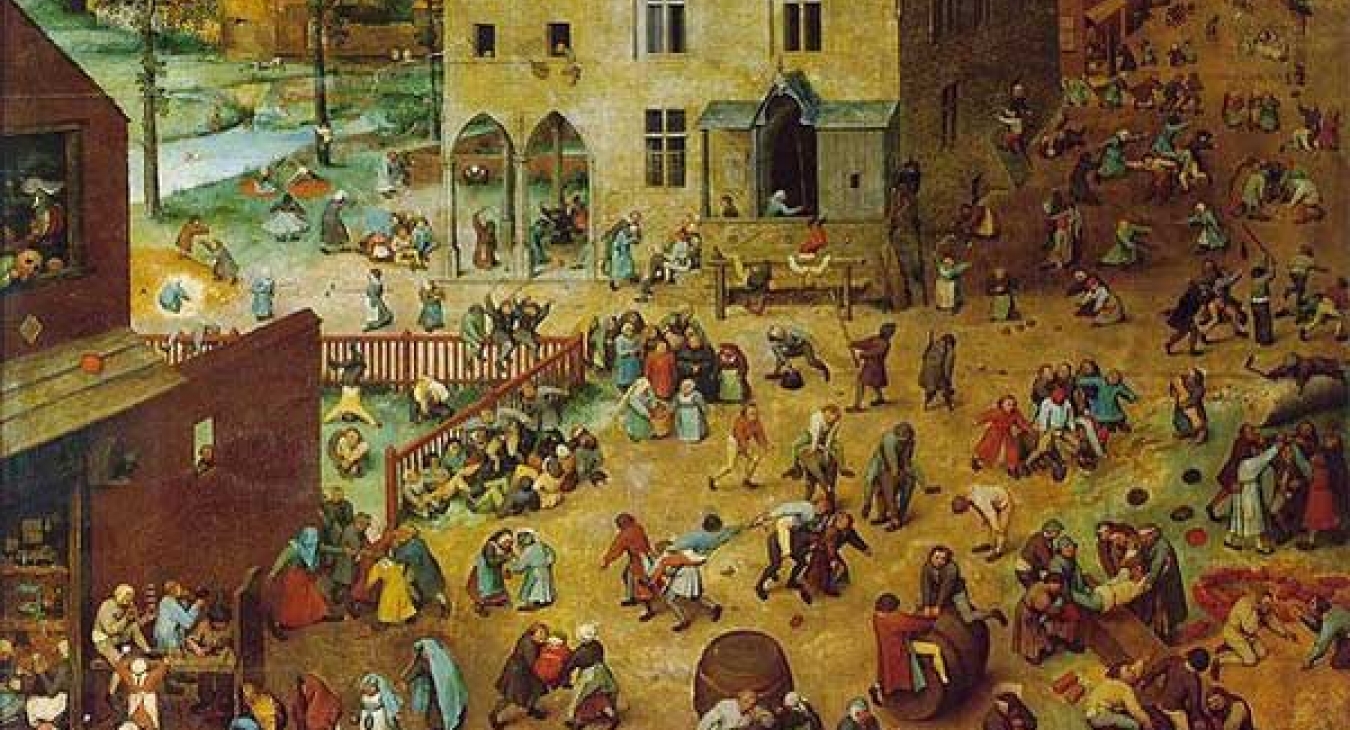 In 1971 the School District of Philadelphia and I made public the revolutionary discovery that kids who play together work together better.

All right, not nearly as revolutionary as I had hoped it would be. But at least we got to prove it. (Probably. Actually 1971 was a long time ago and I can’t find the research paper, and don’t exactly remember if my memory is that reliable, anyway.)

I had just completed a 5-volume curriculum of children’s games. The purpose of the curriculum was to help children develop social skills through playing social games. Admittedly, it was one of those no-brainers. That’s why those games are called “social.” For kids, that’s pretty much the whole point of playing them – exploring, mastering, having fun with the art of developing social relationships.

We put groups of twenty or so kids in this almost empty room. Empty except for three piles of scrap masonite and recycled computer paper, and a big, one-way mirror.

We asked them to build a city for us. “Could you build a city out of this stuff?” we asked, and then we added, “we’ll come back in a while to see what you made.”

The test groups had spent a couple of hours a week over the last couple of months playing games with each other: physical/social games like hide-and-seek, tag, duck-duck-goose. The control groups were kids who were from the same class, but had not participated in the Interplay sessions.

We gave them fifteen minutes. This is what we discovered:

The kids who had played together, worked better together.

The kids who hadn’t played together spent most of their time defending their pile of junk, and trying to steal or grab junk from the other piles. Even though the materials were purposefully selected to be of the no-apparent-appeal-to-anyone junk variety, they spent more time fighting over the materials than in building with them.

The kids who played together eventually built a single city. They started out, dividing themselves into groups around each junk pile, building streets and houses and apartments and playgrounds, and eventually built roadways to collect their cities together into one metropolis.

So, the School District of Philadelphia published my curriculum. A six-volume set of kids games. They published two editions before the money ran out.

Kids who play together work better together. We proved this 40 years ago. So, how come this is still such big news? How come we continue to be surprised by the connections between laughter and learning, games and leadership, fun and health, play and growth? Why are recesses still so short? Why are our playgrounds still so isolated, still so separate from our learning grounds? Why do we still allow physical education to become physical intimidation? To degenerate into an endless series of no-win tests and competitions? Why do we still have spelling bees when the only kids who win are the ones who don’t need to learn spelling? Why do we still make our kids, day by day, grade by grade, divide themselves and each other into winners and losers, achievers and failures, when what we really want is for them to join together into a community of learners?

Why are we still so surprised that our kids spend so much of their time fighting over junk when together they could be rebuilding the world?