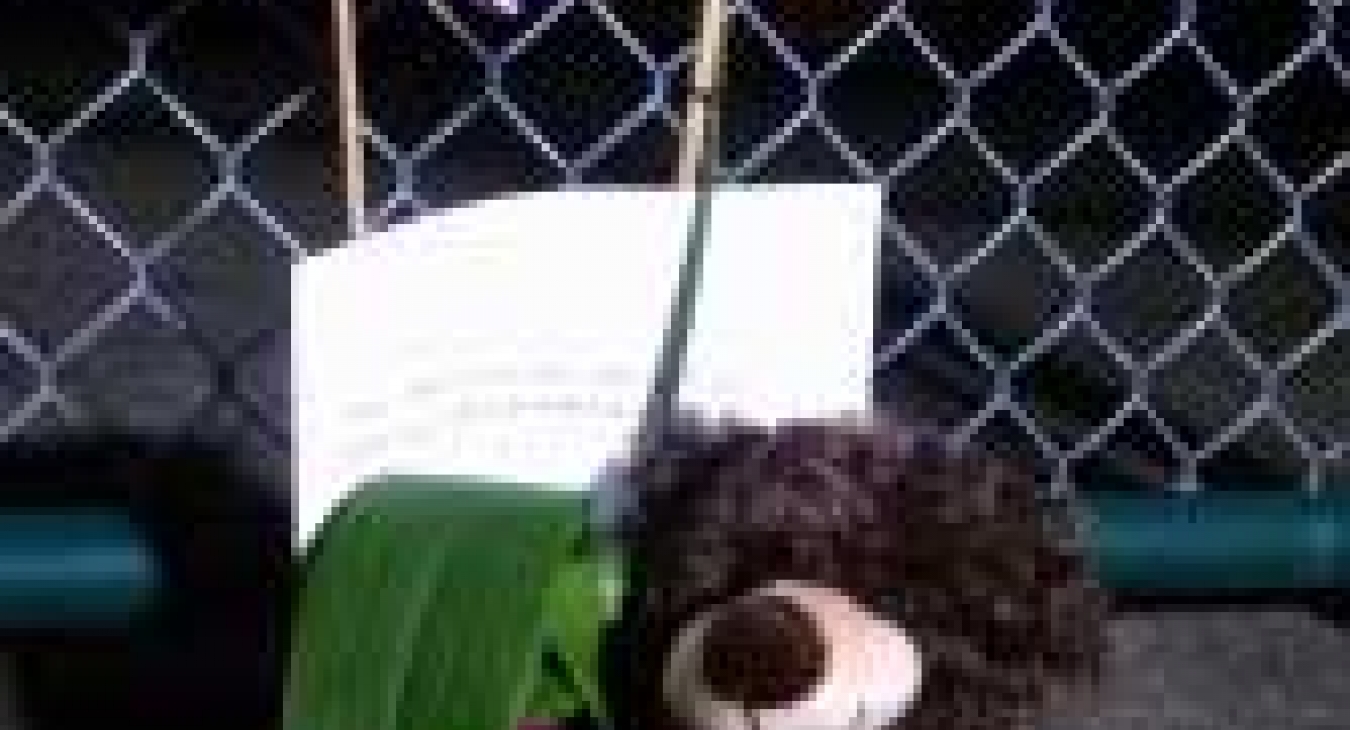 I signed up for Google Alerts on various topics of interest to me such as: Playground Safety, Playground Injuries, and Playground Legislation. It is amazing how many email notices I receive on just these three topics. It is a great way to stay in touch with what is going on around the country and within the media when it comes to playground issues.

Just a few weeks ago I received an email alert about a 7-year-old girl’s death on a playground in the State of Washington. This recent death of a young girl has once again placed our public playgrounds under the microscope of media scrutiny. I have a concern with how the media and public playground owners are reacting to this story. Some public agency governing boards and administrators have already taken action even though the facts of the case are still under investigation.

Here is what we know based on the media stories to date.

October 1st a Seven Year old girl dies from traumatic brain injury from a fall off a swing at a Vancouver Washington Elementary School.

A student at Fisher’s Landing Elementary School died Friday morning at an area hospital, following an incident on the playground that may have precipitated the child’s brain injury.

According to Evergreen Public Schools, the student, who was later identified only as a 7-year-old girl, was taken to a hospital Wednesday evening after telling her family about an incident on the playground earlier in the day. However, the district said no one at the school witnessed the incident nor did the student report it to anyone at the school.

Jennifer Allen, a parent of another student who attends the elementary school, said she was devastated when her daughter told her the news.

Evergreen Public Schools released a statement on the matter, saying they immediately began an investigation that included calling in a third party investigator. The investigation will include a review of the weekly playground inspection reports and interviews with staff.

A letter informing school families of the student’s death was sent home Friday.

“It’s just something you don’t really expect, but how do you take a precaution? I mean, at some point, kids playing at any manner, you know, somebody is going to get hurt at some point,” said parent Rolf Vellek.

The district said they continue to support the family, students and staff at Fisher’s Landing. The district’s grief counselors are on site and will be in place for as long as needed.

The story was updated 5:32 AM – Girl, 7, who died following Fisher's Landing playground accident identified and the following story was reported by Emily Gillespie, Columbian breaking news reporter and published October 6, 2014 at 7:49 AM.

The 7-year-old girl who died Friday, two days after she reportedly sustained a head injury on the Fisher’s Landing Elementary School playground, has been identified.

Stormy Solis died of a closed head injury, according to the Multnomah County Medical Examiner’s Office.

A family member of Solis told KATU-TV that the girl walked home from school Wednesday and told them there had been an accident on a swing set and that she felt dizzy.

When her brother went to check on her later, the TV station reported, he found her sick in her bedroom. The family called an ambulance, and the girl was transported to a PeaceHealth Southwest Medical Center, where she was diagnosed with a traumatic brain injury, according to KATU. She was eventually transported to Doernbecher Children’s Hospital in Portland, and doctors took her off life support Friday morning.

Grief counselors were at the school on Friday and Monday and will return again as needed, Evergreen Public Schools spokeswoman Gail Spolar said.

The school district said Friday that no one at the east Vancouver school saw the incident and that the student didn’t tell anyone about it. It said the district and a third-party investigator are in the process of an investigation that includes interviews with staff and a review of the weekly playground inspection reports.

The authorities are going through the investigative process answering these questions and many more. It may take months to gather and analyze all the information. In the meantime, stories continue to come out in the media. There is enough finger pointing going on with each of the involved parties that will make this investigative process take even longer. This incident is truly a tragedy for all concerned, however maybe, just maybe, this tragedy was just an unfortunate tragic accident which cannot be easily put aside.

Only time will tell, but the process is well underway. One thing is certain. Children’s play and free play opportunities are once again under attack. Once this incident became public the press was all over this story. Obviously this was how I heard about it through my Google Alert notifications. The first press release I read that was not about the details of the incident was posted October 7, 2014 9:07 AM:

School District Phasing Out Swings On Playgrounds Due To Liability Issue

RICHLAND, Wash. --Many playgrounds have replaced cement with cedar or rubber surfacing. The cement was just too dangerous. Now, swings are in the line of fire.

Swings are being phased out of Richland schools. The district says pressure from insurance companies over the liability is part of the issue. Swings are blamed for the most injuries of any play equipment. Richland School District already removed them from some campuses and will phase them out of the rest.

Each year, about 200,000 children go to the emergency room for injuries that happened on a playground.

Muge Kaineoz's daughter will be starting school next year. She's in favor of the decision to remove swings.

"When she starts elementary school, those swings can get crazy!"

While there are many ways that children can get hurt on a swing set, sitting on the actual swing isn't the most dangerous thing. More injuries come from walking in front of or behind a swing.

"I actually witnessed an accident with my own eyes one time," said Muge.

Muge saw a toddler walk right in front of a swing.

"By the time you could do something about it she was knocked out," said Muge.

Other parents see swings as a regular part of being a kid, danger or not.

"They were our great joy and we all played on them, I truly can't remember anyone being hurt," said Richland resident Gail Thorricellas.

Richland doesn't plan to take that risk as the swing sets are removed from elementary schools. We tried to check with the city of Richland to see if this is a citywide decision that could result in swings being removed from city parks and we never heard back.

This is not what the statistics show in the 2003 School Playground Safety Guidelines for Vancouver Washington Educational Service District 112 when it comes to playground injuries.

The National Injury Foundation statistics show playgrounds as the most injury-intensive activity in primary schools. Up to 80% of all primary school injuries occurred on the playground.

Accidents on and around the playground account for a statistically significant percentage (around 15% in many districts in Washington State) of injuries to all children in school. Six years of school injury data (from a northwest Washington State school cooperative) show that the top five causes of injury on the playgrounds are as follows:

The most severe school playground claims involve falls from equipment and being hit with balls.

The fact that 25% of all school injuries involve falls from equipment and almost half of those injuries sustained on the playground involve equipment with swing-related injuries, including tire swings, accounting for 7% of those playground injuries, one would wonder why bars at 29%, composite structures at 14%, climbers at 10% and even slides at 5% should also be removed from the school playground.

Have we forgotten what it was like to be a child? I fear we are going too far in the direction of injury avoidance when we look at public policy related to free play related injury prevention.

What do you think? I’ll say more in my next column to spark more thought and conversation about the issues.