Play Deprivation and Its Impact 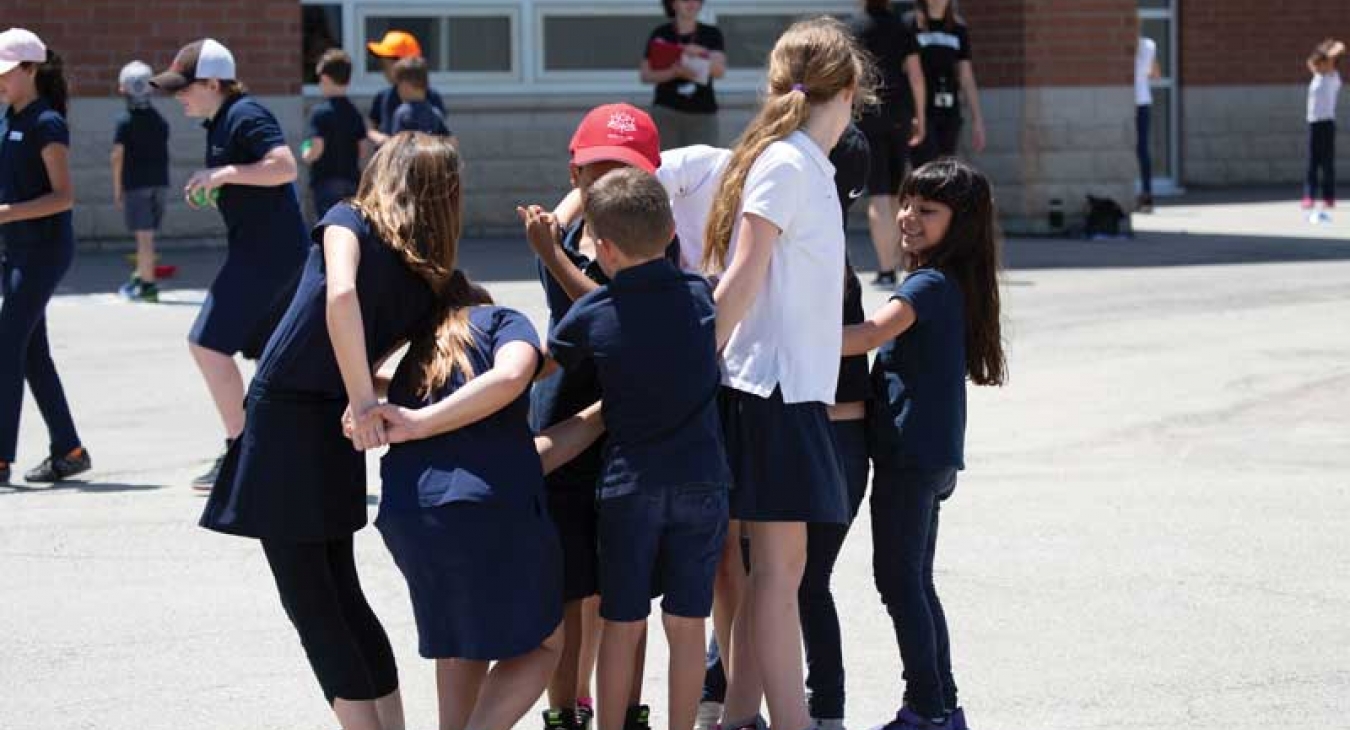 Now is the Time For Play

Over the last one to two decades, we’ve seen an unsettling shift in play. Just consider this: unsupervised playground play is becoming non-existent (but research shows free play encourages children to develop skills that build self-confidence).  Recess has been reduced or cut across schools in both the U.S. and Canada (but according to a 2018 survey by the International Play Equipment Manufacturers Association (IPEMA) and its Voice of Play initiative, 100% of teachers agree that recess is essential for young students’ mental and physical development).  Childhood depression and anxiety have increased over time. Per the Centers for Disease Control and Prevention, the rate of children ages 6-17 having ever been diagnosed with either depression or anxiety has increased from 5.4% in 2003 to 8.4% in 2011–2012. The World Health Organization also cited that the number of overweight or obese infants and young children (0 to 5 years) increased from 32 million in 1990 to 41 million in 2016 globally.  Not to mention, play outside has decreased and screen time has increased.

The World Health Organization notes that obesity in childhood is associated with a range of health issues, such as diabetes and heart disease. According to research by Dr. Stuart L. Brown, play deficiencies tend to be associated with declining adaptive capabilities, more proneness to fixed defensive behaviors, and increased prevalence of interpersonal difficulties in finding and sustaining long term intimacy.

This is a concern, as when children are deprived of play, it is linked to a variety of issues such as depression, aggression, stress and more.  Play is critical for the development of physical, emotional, social and cognitive skills in children, and is essential for a lifetime. According to the IPEMA and Voice of Play survey, 81% of teachers said that kids’ behaviors change positively after recess, including more positive moods, longer attention spans, fewer behavior issues, increased participation in class, more eagerness to learn, and improved academic performance.

Now more than ever is the time for play!

By definition, play is intrinsic within each of us.  Research from Dr. Jaak Panksepp and Dr. Sergio Pellis indicates that play is housed in the ancient region of our brain along with eating, sleeping, and procreation, all necessary for the survival of our species. We promote the necessity for healthy eating and the proper amount of sleep for children, why are we not advocating for the recommended amount of play to support a healthy developing child? The overwhelming common denominator: play has been devalued over the last 40 years and the results have proven to be devastating.

Mr. Rogers sums up the value of play quite nicely: “Play is often talked about as if it were a relief from serious learning. But for children play is serious learning. Play is really the work of childhood.” Where else could a child practice developing physically, socially, emotionally and cognitively without fear of the repercussions from the harsh real world than during play? Play allows for organic learning.

Children are spending a large amount of their time at school. Not taking into consideration before and after care, on average, children spend 6.5 hours a day at school for approximately six months of the year. The math plays out (pun intended) like this:

With this many hours in one location, children need their schools to create a strong sense of community where they feel they belong, they are valued, and they are heard. A simple way for the school leaders to foster and encourage these needs is to allow relationships to develop through play. One of the many opportunities for authentic play at school is during recess. These scheduled breaks allow children to develop social/emotional, cognitive and physical skills:

Children learn about peer and self-regulation; if they do not play fairly, they are told they cannot participate. Children learn how to be resilient, flexible and problem-solve disagreements in order to keep the game going. When they are empathic, they develop a connection with someone.

They learn how to skip, play four square, or throw a ball for a game of wallball. Practicing for hours is not unheard of and we naturally mimic friends who are doing it right! When children enjoy what they are playing, they develop confidence in their abilities because they are competent in their fundamental movement skills.

Children learn that if they want to change the game or even the rules during a game, they use their negotiation skills to make it happen. Communication skills increase as they learn to articulate thoughts, so others understand the new game being shared.

When younger children are supported by trained and caring recess leaders (older children in the same school) they develop relationships through play. They greet each other in the hallways by name, they ask for help if there is a problem during recess, and they open opportunities to have conversations that would probably not occur if the school did not have an intentional peer leadership recess program.

Linking the School | Energy on the Playground | All Play | Dynamic Leaders

With the L.E.A.D. Recess program, student leaders receive year-long training in leadership and social skills. The staff champion who has also received training supports these student leaders as they role model and engage youngsters in positive, creative play experiences. Student leaders are scheduled to ‘work’ with the younger students one to two recesses per week allowing just enough time for the magic of play to develop relationships that can transcend the parameters of the recess bells.

Evidence-based experience has shown us that poor social skill abilities are the greatest cause of problems on the playground and ensure that a game will stop.  In the L.E.A.D. Recess program, we teach the C.A.T. Skills, a program that teaches student leaders how to offer strategies and problem solve the three most common issues that cause problems on the playground. C.A.T. addresses communication skills, how we ask for something and turn-taking.

By giving the senior students in a school the training to reduce play deficiencies we are empowering them to be Superheroes of Play! Through the L.E.A.D. Recess program we are preparing student leaders to encourage play, give them strategies to help solve the social/emotional squabbles that prevent play from continuing, and foster the imaginative growth of the children they are interacting with. The L.E.A.D. Recess program provides schools with the tools and blueprints to equip a generation to learn how to be resilient to physical and mental challenges. Student leaders who have role-modeled positive skills will have the coping strategies to overcome the results of play deprivation.

Through authentic play, children gain life skills and the tools needed to equip them with a well-stocked invisible tool belt they will carry with them throughout life. Let’s use our powers for good and shift the narrative back to play!

Playocracy Inc. develops educational resources and workshops that complement the current educational system.   We focus on fostering social and emotional learning through play at recess.

For over a decade our L.E.A.D. Recess program has helped schools across Canada and into the States better understand the value and benefits of recess. This evidence-based program functions as an active recess leadership program that aims to create a sense of belonging and develops a strong school community through play.   We are play and recess specialists.

About IPEMA and the Voice of Play

The International Play Equipment Manufacturers Association (IPEMA) is a non-profit, membership, trade association that represents and promotes an open market for manufacturers of playground equipment and surfacing. Its Voice of Play initiative promotes growth in the quality and quantity of children’s free play and the use of playgrounds. By providing information and resources, the Voice of Play’s goal is to increase education and awareness about the many benefits of children’s play, including the development of critical physical, emotional, social and cognitive skills.