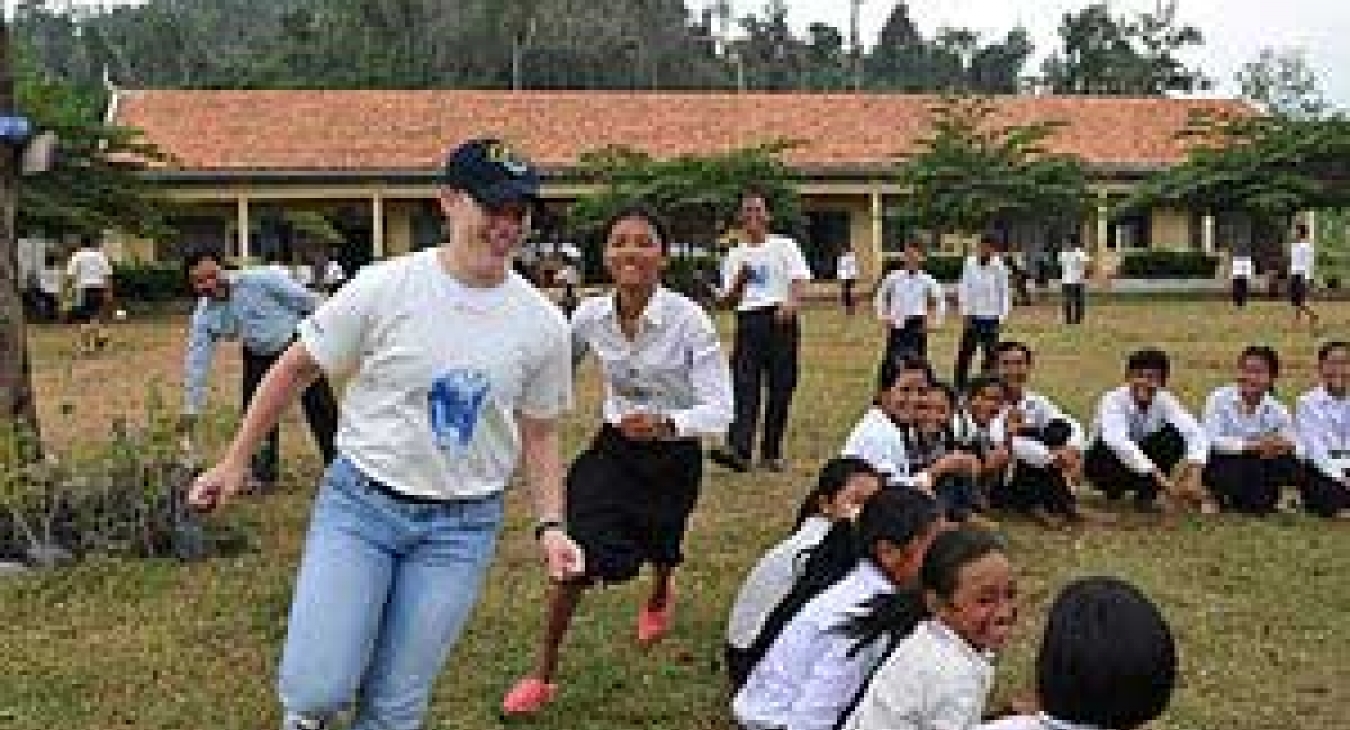 We tend not to give ourselves as much credit as we deserve - especially when it comes to thinking ourselves as “playful.”

Playfulness is something we associate with children and childhood. We might have been playful back then. But now, grown-up, responsible beings that we have become, we think of ourselves differently. So, when we build something that we would allow ourselves to call an “adult playground” we make it into some kind of exercise yard. Brightly colored, perhaps. Ingenious, you might say. But most ostensibly not designed for play, or, for that matter, fun.

And yet, we play a lot. Almost all the time. We doodle, daydream, joke around, go for walks, hum, whistle, sing (in the shower), listen to music, dance, watch movies, play games on our devices, chat, message, massage, dress up, dress down, go for rides, go on vacations.

I had my first big lesson in how playful adults really are more than 40 years ago. I was adult enough to have children and a job. The job I had was as a “curriculum development specialist” for the School District of Philadelphia. My curriculum was a bit of an unusual one (which, sadly, remains as unusual now as it was when I completed it) – designed to help children develop what we at that time called “social skills.” At least that’s what I called it so it could sound adult enough to be put into the schools. It was, in fact, a very big collection of children’s playground games. Over a thousand of them. The games were coded in such a way so that the teacher could easily find a game that was just like, or completely different from the game the kids already liked. The idea here was to help children explore different ways of socializing, and, in that way, increase their vocabulary of social skills.

The curriculum had finally been printed, and I was just beginning the first of many teacher training programs. I had prepared a selection of eight different children’s games, each game demonstrating a different kind of interaction, my purpose being to introduce teachers to the remarkably wide range of social and conceptual complexities that can be found in children’s games. The first in the series was a game of Duck-Duck-Goose. I had 30 teachers and only 45 minutes, so my intention was to play each game for no more than five minutes, at the most. I was a little tentative about starting with this game, because it might be perceived as childish, and was a tad physically demanding. But my audience was young and so was I, and I had such success playing this game with kids that I thought it would be the perfect starting point. So I introduced the game. And we started playing. And five minutes later, when I told them it was time to go on to the next game, one teacher complained “but I haven’t had my turn yet.” And five minutes after that, the same thing. And on and on until, 40 minutes later, they were still playing, and I had to stop them, because time had just about run out.

That was my turning point. That was the first moment that I allowed myself to think that we adults are playful beings, just like we children are. And that when it comes to needing to play, we might very well be more play deprived than they.