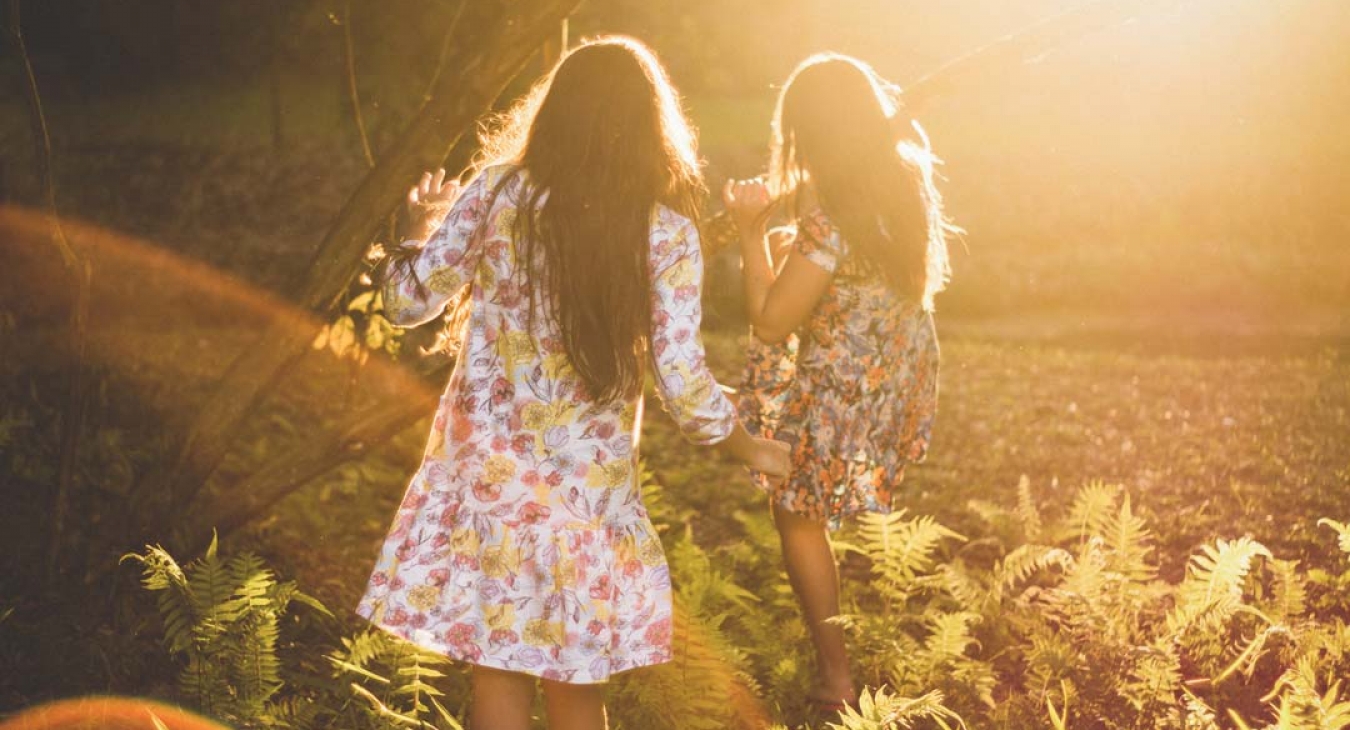 Systematic research has demonstrated a series of clear benefits of children’s engagement in pretend games,” says Dr. Scott Kaufman in an article from Psychology Today. He goes on to add that these benefits are most obvious “from the ages of about two and one half through ages six or seven.” This includes children learning about themselves and their world, working through problems and emotions, developing thinking and social skills, and being creative and imaginative. Playgrounds offer play equipment that can help children to role play and get into character, or they can play at home in the garden with little to no props.

Care for animals as a zookeeper

Zookeeper role play is a great way for children to learn about how to care for animals, and it can teach them about other creature’s needs and ways of life. Most kids have stuffed animals and other animal-shaped toys, so use these around your garden and create each animal’s enclosure, taking into account what that animal would need, such as allocating the right amount of space for them and keeping them away from other animals that they might be prey to. Toy kitchens can also be useful, as the play foods can be used to ‘feed’ to the zoo animals that their natural diet. This is a really fun and educational way to learn lots of different things about wild animals and can be done following a trip to the zoo when children want to learn as much as they can about the amazing animals they’ve recently visited.

Many children recently got into Pokemon when Pokemon Go was released, and the game still has many players going strong today. Any Pokemon game gives children the opportunity to role-play as the trainer, capture Pokemon, and then decide whether they collect, train, or battle them. This really helps them to link their own choices and actions with outcomes and consequences, as well as learn to take responsibility, which are great skills to develop.

Pokemon Go is different from the other Pokemon games, as it gets children outside and moving around and brings the game into their real-world environment, helping to immerse them in the role play. Supplementing their play with themed toys will make the experience even more immersive: gifting them a Pokemon-themed onesie, for example, will mean they can dress up whilst playing, and this will help them with role-playing even more. Alternative versions of Pokemon Go include Harry Potter: Wizards Unite and Jurassic World Alive, so there’s something to suit different children’s interests.

Sailors or pirates at sea

Role-playing as sailors or pirates is really easy to do and can be as simple as a laundry basket acting as the ship, or even sticking a flag pole in the ground and completely imagining the ship. Playgrounds can be a great place to role play as sailors because the apparatus can be boat-shaped, or children can use their imagination to pretend it is. For example, the swings could be the rocky sea throwing them back and forth. Kids can swab the deck with a mop and use kitchen or toilet roll tubes as telescopes to find land or enemy ships.

Setting up a paddling pool for them to pretend to fish over the sides of their ship using sticks, string or ribbon helps to incorporate water and set the scene, or you can cut out fish shapes from paper and stick magnets onto them to fish out with a magnetic rod. Role-playing as a sailor is a great opportunity to look at maps to learn about the different oceans, as well as how to use a compass.

Role-play offers so many benefits for children to learn and develop their skills, plus it is great fun for them. Taking role-play outside into playgrounds can help children to let their imagination go even further, and they can play with other children too.

Newer
What Kind of Backyard Can Give Happiness to Your Children?
Older
Cleaning Tips For Playground Equipment