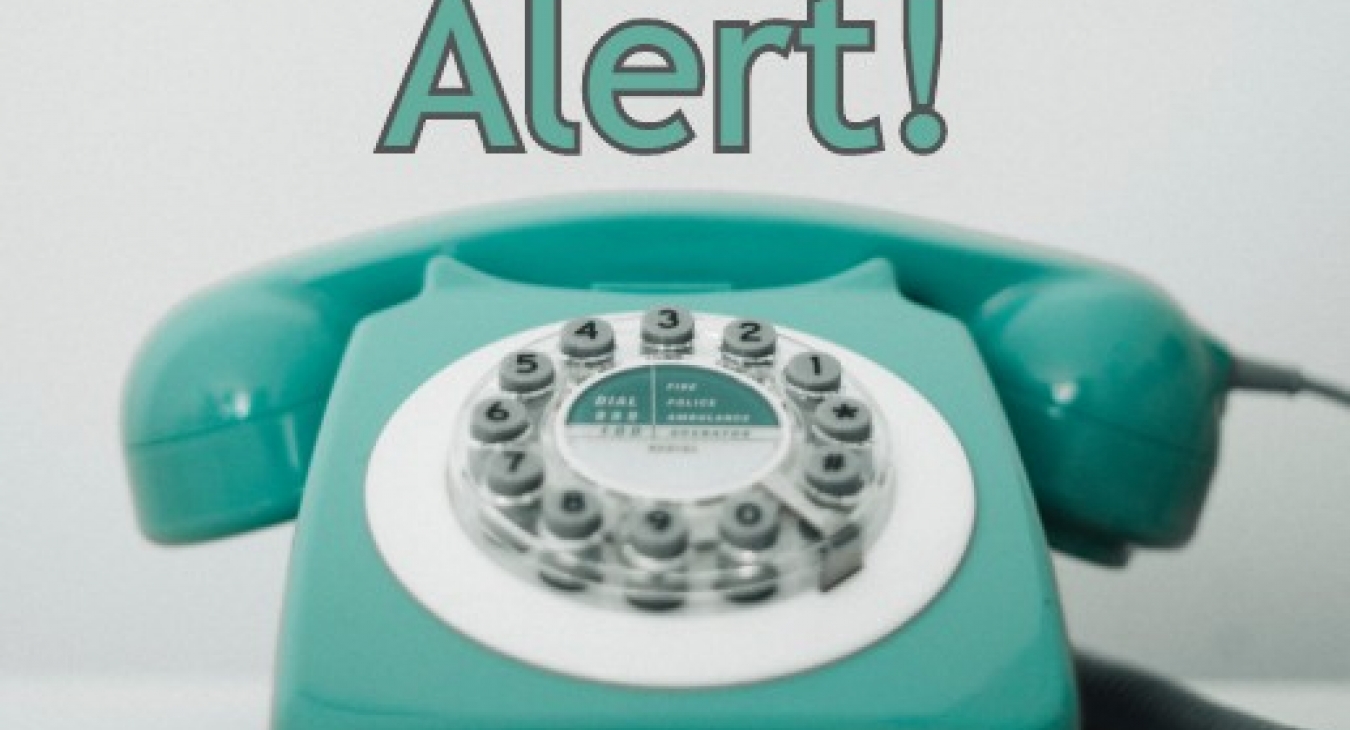 TAKOMA PARK, Md. (ABC7) - It has been a demoralizing week for a small, nonprofit organization victimized by a telephone scam to the tune of nearly $16,000.

In 2009, Pat Rumbaugh co-founded, Let's Play America. The idea was to harken back to the "good ole' days" when kids played outside until the streetlights turned on. There is far too much technology nowadays, she thought. Whatever happened to kick the can, hide-and-go-seek, plus cops and robbers?

In pursuit of that goal, Let's Play America has hosted more than 130 game-filled events to date, often drawing crowds as large as 1,000 people. The vast majority are free and open to the public.

Rumbaugh — a 60-year-old retired school teacher and athletic coach — received a voice message on her cell phone around 1:30 p.m. last Wednesday. The male caller stated he was with the Social Security Administration and had an urgent alert to share.

Rumbaugh returned the call a short while later. The same man explained that her bank accounts had been hacked and were about to be depleted. He also provided Rumbaugh with the last four digits of her social security number, plus other unique, identifying information.

“They knew all about me, Kevin," Rumbaugh told ABC7's Kevin Lewis during a sit-down interview. "I mean they knew about Let’s Play America, they told me I do so much good for the community, that it's so good that you’re helping us, and they got me, they really got me.”

Rumbaugh frantically jotted down detailed instructions in her day planner. The gist: withdraw the funds immediately and mail it to Uncle Sam for safekeeping or risk losing it all.

Rumbaugh drove to her SunTrust Bank branch, took out $15,890 in currency, stashed the money in a book and paid $160 to ship it overnight via FedEx. The package was addressed to a "brick and mortar" commercial business in Lakewood, California, a city located about 20 miles south of Los Angeles.

Following a round of tennis the next day, Rumbaugh wised up and called Takoma Park Police Chief Antonio DeVaul. In fact, she had coincidentally conversed with the chief only two days earlier during National Night Out.

“Oh, I must have screamed bloody murder," Rumbaugh remarked. “I keep having flashbacks and waking up and saying, ‘How did I do this?’”

Rumbaugh believes stress, the recent loss of a beloved aunt and a convincing storyline all played a role in her being fooled.

“These criminals, they prey on the kind and generous," said Lt. Richard Poole with the Takoma Park Police Department. “Anything that sounds too good to be true probably is.”

Takoma Park investigators recently obtained surveillance video of a male picking up Rumbaugh's package at the business she mailed it to in southern California. Investigators are now working to identify that suspect. It remains unclear if the man was merely hired as a "runner" or if he is intimately involved in the case.

Considering Rumbaugh's story, Takoma Park Police issued a community alert about the social security phone scam. In the days since a second victim has come forward claiming to have also lost thousands-of-dollars in a strikingly similar fashion. The police department has also heard from several residents who received calls and messages but were not duped by the scammers.

“When you receive these types of calls and you’re unfamiliar and not sure -or- the hair on the back of your neck stands up a little bit, don’t hesitate to contact your local law enforcement agency," Lt. Poole told ABC7. "Scam alerts are put out department-wide so everyone — including the [dispatch center] call takers — will be aware that these scams are going around.”

The Social Security Administration makes clear that it never asks people to send large sums of money in the mail or by wire. The federal agency also does not threaten arrests or court action. As a rule of thumb, people should always speak with confidants and do research on the Internet before taking drastic measures based on a random phone call or email.

"Call the agency — in this case, the Social Security Administration — directly. They’ll tell you straight up that they don’t have an investigator contacting you or a case file on you," Lt. Poole added.

Rumbaugh — who taught physical education at Washington International School in NW Washington for around 30 years — admits her kid-friendly nonprofit runs off a "shoestring budget." Despite a now nearly depleted bank account ($2,000 remains), she remains optimistic that Let's Play America's won't buckle under the current financial pressure.

“We all know there’s a lot of good people out there, but unfortunately there are some people who are trying to take advantage of others. And I don’t believe it’s just the elderly. I might be 60, but I think I have all my scruples still... The lesson learned here is if you feel that it’s not right, it’s not right," Rumbaugh concluded.

If caught, the scammers who targeted Rumbaugh will likely face fraud and theft-related charges.

Let's Play America's next free event is scheduled for Saturday, September 14, at Takoma Park Middle School. It runs from 10 a.m. - 2 p.m. and is open to the public.

UPDATE: A GoFundMe account has been set up to help Let's Play America resume normal operations. As of Sunday afternoon, more than $1,200 had been raised.