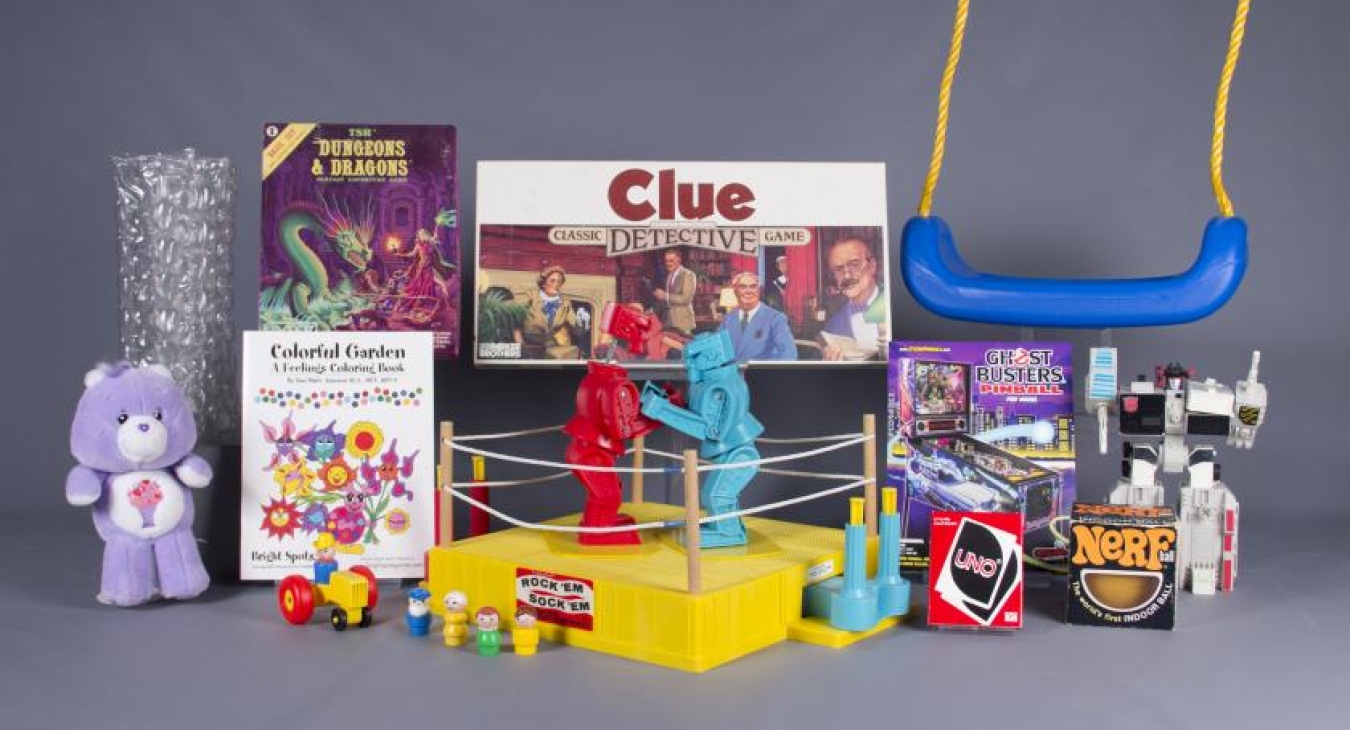 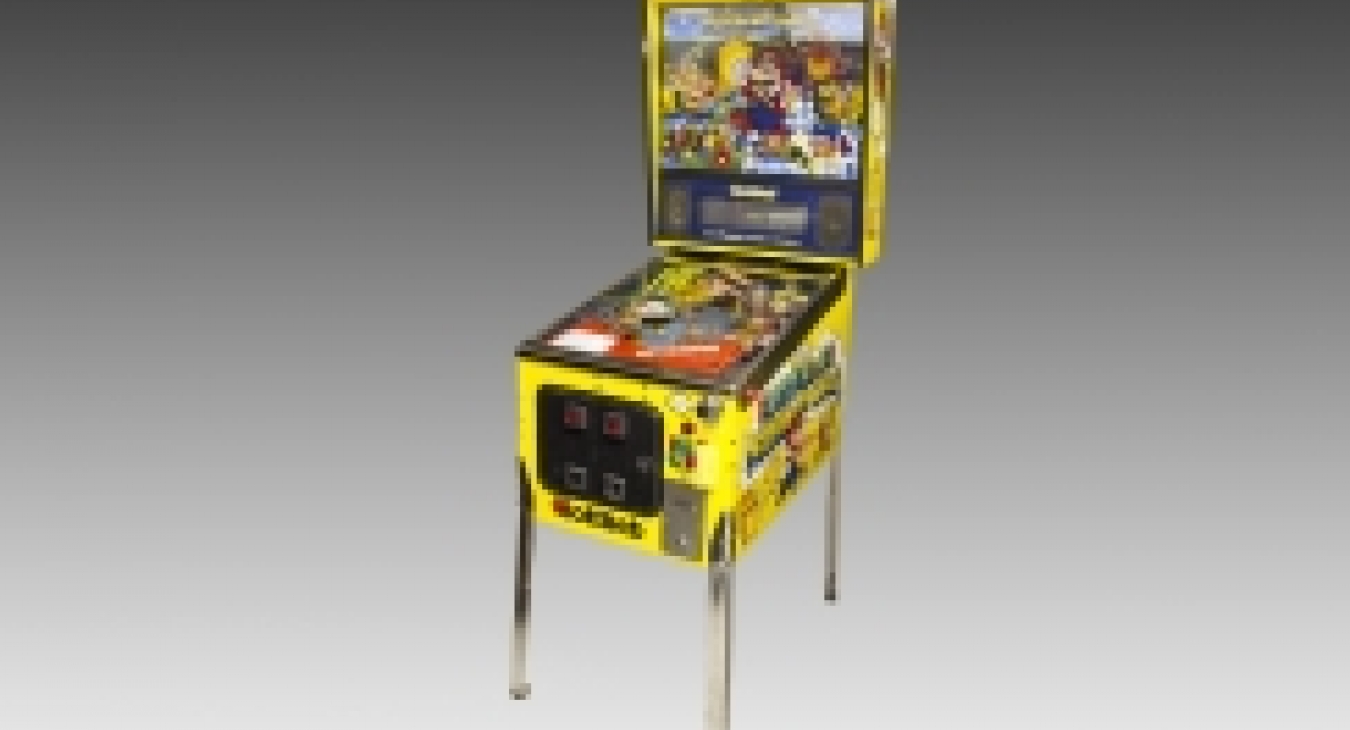 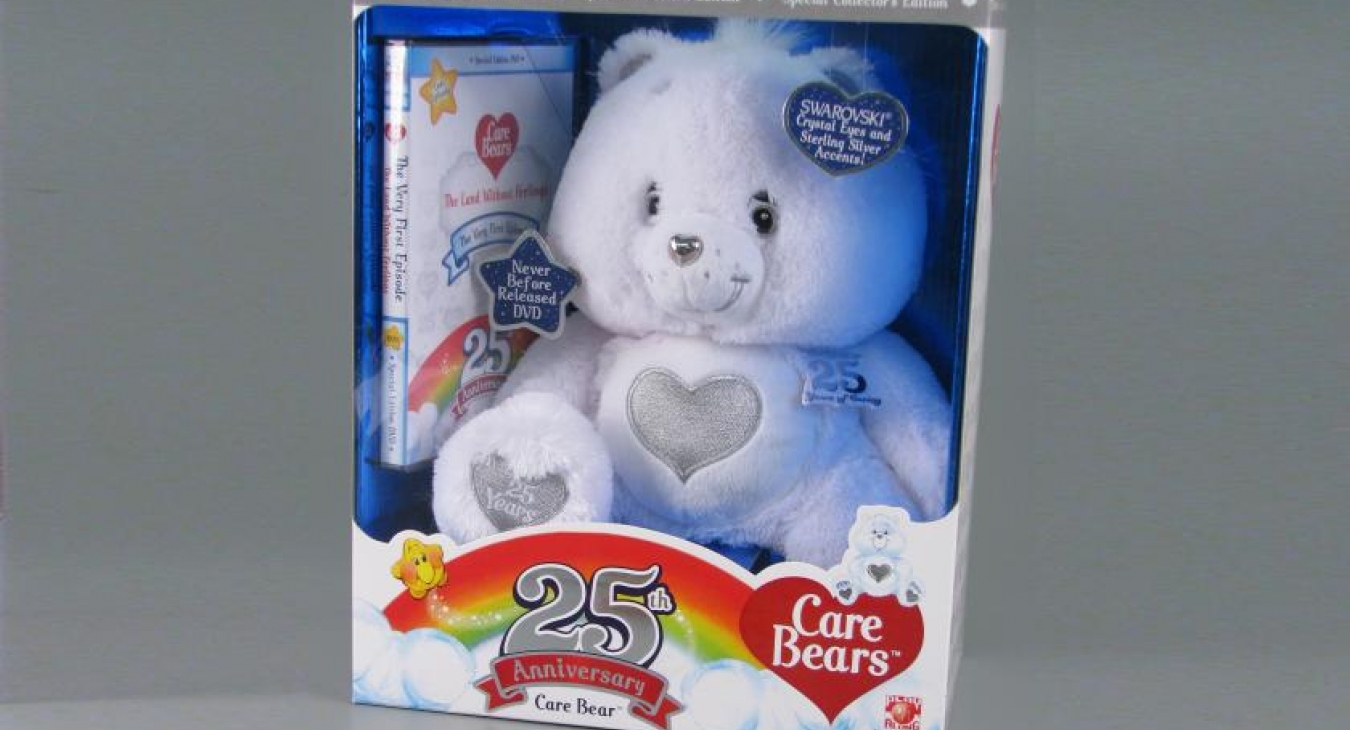 Which toys will make it into the hallowed halls of the National Toy Hall of Fame this November? Will Rock ‘Em Sock ‘Em Robots knock out the competition? Will Nerf sail across the finish line? Can pinball bounce its way into contention?

The National Toy Hall of Fame receives thousands of nominations via mail and email annually. The final 2016 toy inductees, chosen on the advice of a national selection advisory committee, will be announced at The Strong museum on Thursday, November 10, at 10:30 a.m. A weekend of public celebration will commence on Saturday, November 12 and Sunday, November 13.

The Strong’s National Toy Hall of Fame recognizes toys that have engaged and delighted multiple generations, inspiring them to learn, create, and discover through play. Criteria for induction include: Icon-status (the toy is widely recognized, respected, and remembered); Longevity (the toy is more than a passing fad and has enjoyed popularity over multiple generations); Discovery (the toy fosters learning, creativity, or discovery through play); and Innovation (the toy profoundly changed play or toy design).

About the National Toy Hall of Fame

The Strong’s National Toy Hall of Fame, established in 1998, recognizes toys that have inspired creative play and enjoyed popularity over a sustained period. Each year, the prestigious hall inducts new honorees and showcases both new and historic versions of classic toys beloved by generations. Anyone can nominate a toy to the National Toy Hall of Fame. Final selections are made on the advice of historians, educators, and other individuals who exemplify learning, creativity, and discovery through their lives and careers.

The classic toys of the National Toy Hall of Fame sit alongside and complement The Strong museum collection, the world's largest and most comprehensive assemblage of toys, dolls, board games, video games, other electronic games, books, photographs, documents, and other historical materials related to play. www.toyhalloffame.org