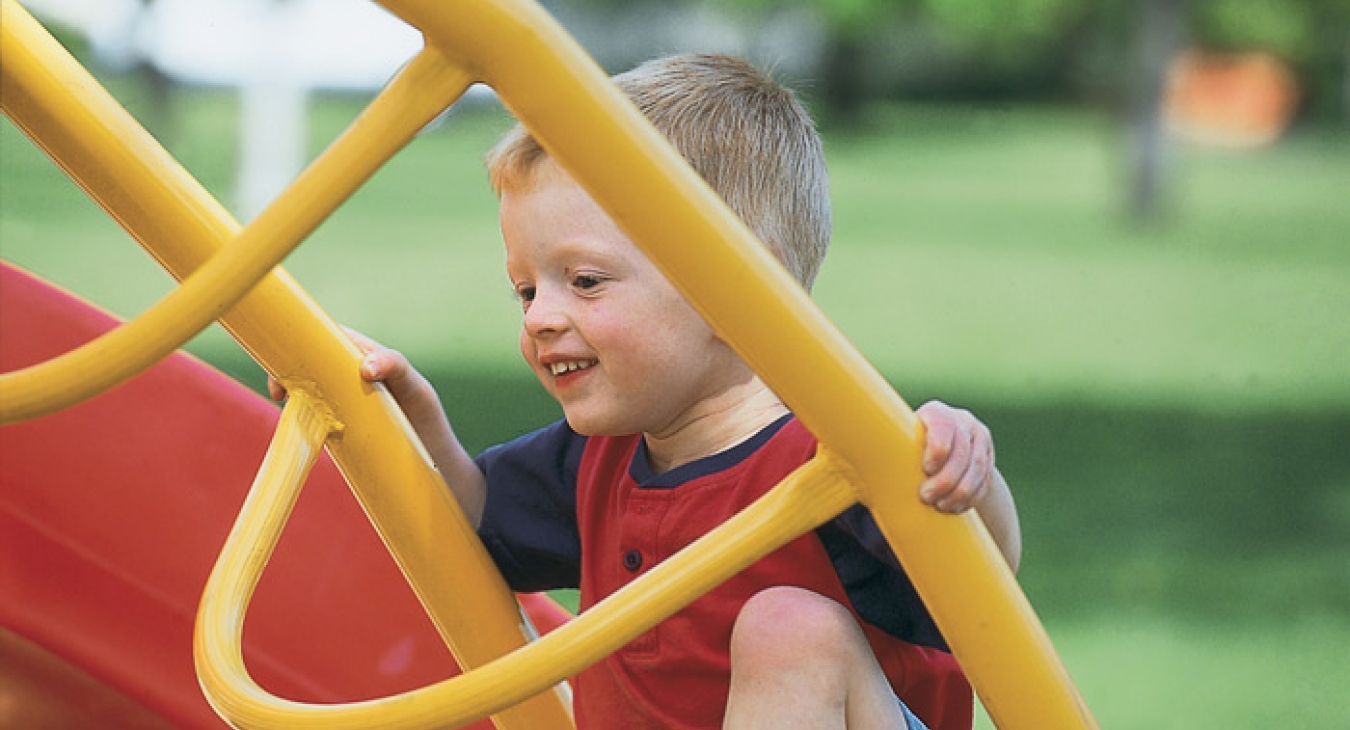 If grown-ups could see through the eyes of a child for a moment, they would come to realize that even the youngest child knows that a playground is his turf, his domain, the part of this planet that belongs to him.

Depending on your relationship to the children in your life, an outdoor playground can mean different things. For adults without children, playgrounds may just be big pieces of plastic and metal set in the park they drive by on their way to work each day. To community volunteers such as a PTO president, a playground may be perceived—with relief and a great deal of satisfaction—as a project finally completed. For playground owners and those responsible for the care of the equipment, a playground may be a daily task of maintenance, part of the work routine. And still, for other adults, the playground is the place to let the little rascals release their energy between school class periods.

If grown-ups could see through the eyes of a child for a moment, they would come to realize that even the youngest child knows that a playground is his turf, his domain, the part of this planet that belongs to him.

Put a child on a playground thousands of miles from his hometown and he doesn’t miss a beat. He knows that playgrounds better have slides and swings and amid his random actions of play, he knows he is king of the hill.

It’s no surprise that playground equipment is standard issue for any city park or schoolyard. For young families on budgets, the city park playground is a parent’s reprieve and a child’s paradise. At school, recess is a much-needed break for both instructor and student. 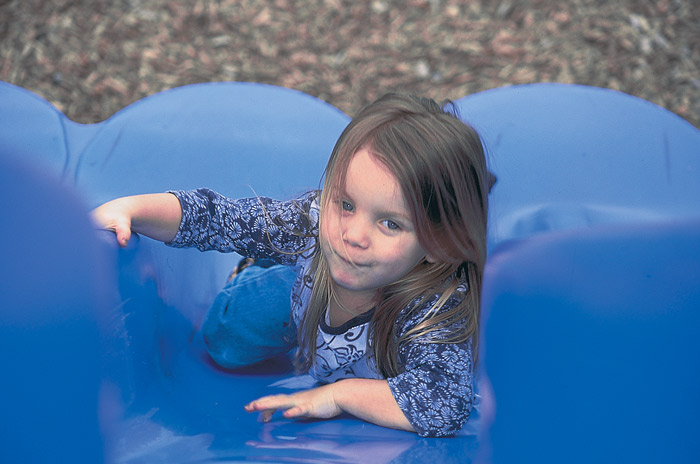 The evolution of playgrounds is interesting to trace. The first recorded play areas came into being around the turn of the century. Known simply as the Boston Sand Gardens, heaps of sand were piled in front of a schoolyard to allow students to play freely among the rubble and industry of a big city lacking open space.

Today the evolution of playgrounds continues. It not only includes public facilities but also pay-for-play, like you will find at fast food restaurants and game rooms. No doubt about it, ask a child under the age of ten what his favorite restaurant is and you’ll find the decision is based on the fun playground provided over the food served.

Still not convinced that children own playgrounds? Just ask a parent what happens when it’s time to leave the playground to go home.

An entire book could be written about the tricks parents use to gently persuade a child back into the car when the playground visit comes to a close. Perhaps warning the child in advance may work: “Okay Johnny, we are leaving in fifteen minutes.” A statement likely to be reputed with “Ahh! Dad, can’t we stay longer?”; no matter that poor Johnny missed his nap and will most likely be sawing logs even before his car seat is buckled.

Maybe a bit of bribery will do the trick; “I’ll buy you an ice-cream.”

A deal fit only for a king…or a queen.