Big Difference in a Small Town 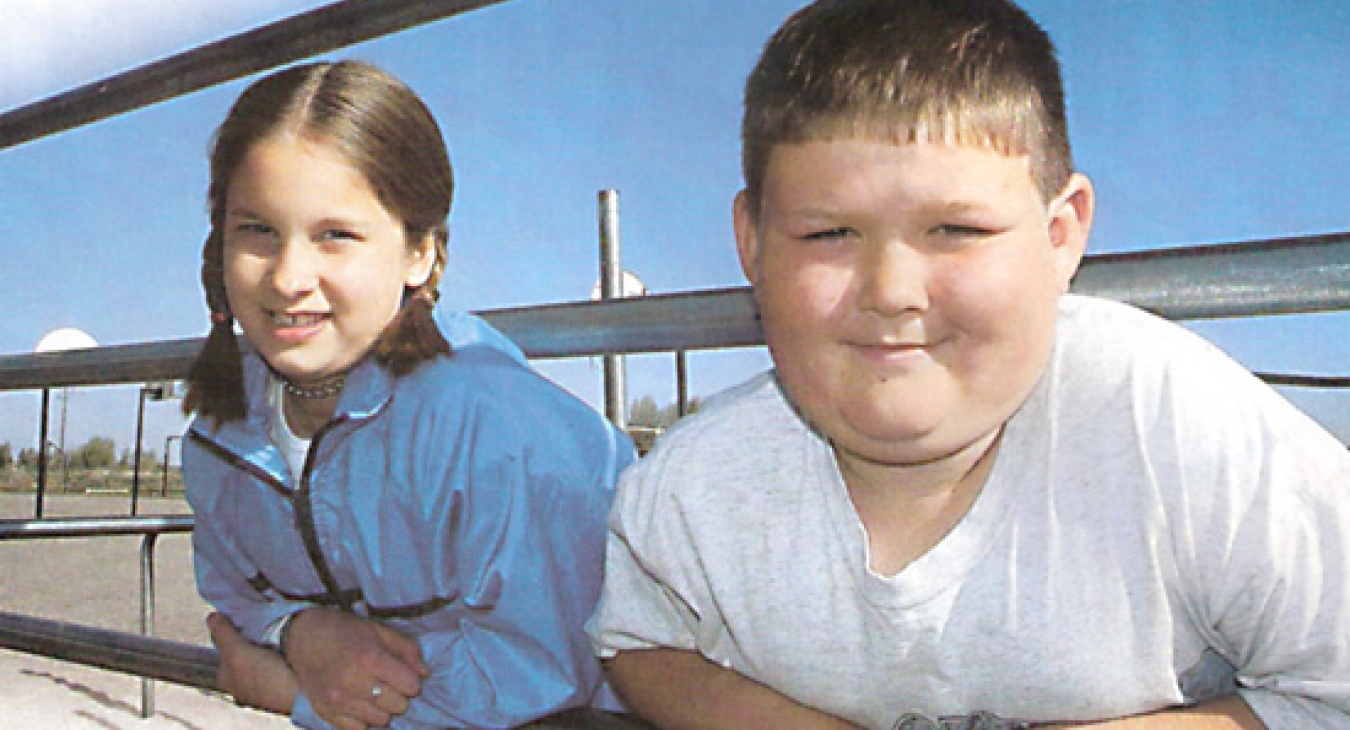 T.J. Croft and Kayleigh Huntsman don't always see eye-to-eye. Like most boys and girls of elementary school age, there are a few conflicts.

“Soccer!” T.J. proclaims when asked what he likes to do in his spare time. “It's the greatest sport in the world!"

"You aren't playing soccer this year are you?" Kayleigh's mother Stephanie asks her 10-year-old daughter. A clearly annoyed Kayleigh wastes no time in declaring, "I hate soccer! I'm doing softball."

Their differing opinions about sports aside, Kayleigh and T.J. actually make a pretty good team when it comes to more serious matters, such as playground safety and accessibility. The two kids are students at Hazel Stuart Elementary School in Shelley, a farming community of 3,500 in the southeastern corner of  Idaho that lives and dies by the prices of the Russet potato. Although their school can boast of having a dozen different playground components, nearly every piece except for the two swing sets was constructed by shop classes from the local high school and they look like they were built by… well, shop classes from the local high school. 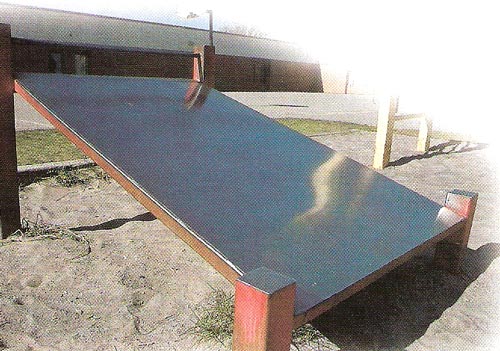 The one slide the school has strongly resembled a griddle. 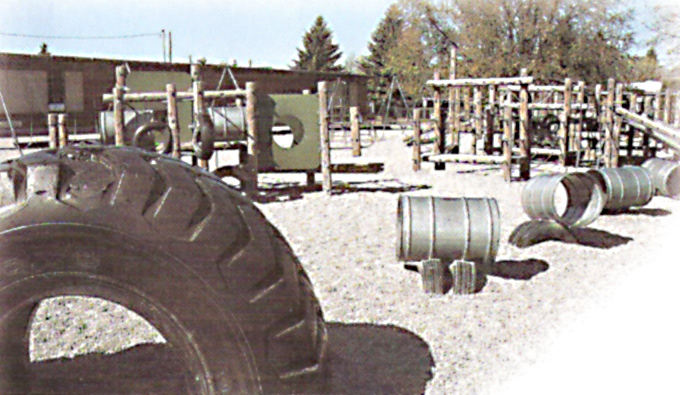 Although the school has 12 playground components, many are outdated, poorly manufactured and unsafe.

The Parent Teacher Associations at both Hazel Elementary and nearby Goodsell Elementary decided last year that it was time for an equipment upgrade, and soon kids and parents from all over the town were involved in fundraising efforts from bake sales to gift wrapping. When added to the school district's $10,000 Recreation, the state would contribute, the playground match in Shelley had $35,000 to its name; a lot of money, but not near enough to satisfy the needs of both schools. That’s where Kayleigh and T.J. come in.

If the group from Shelley were to successfully petition for a grant from the Idaho Department of Parks and Recreation, the state would match the $35,000 that has already been raised. Even though it meant traveling to Boise to deliver a presentation in front of the parks board, it was decided that Shelley’s playground future would rest on the shoulders of a pair of fourth-graders.

Those involved hope the additional funding will arrive in time for this old equipment at Goodsell Elementary to be replaced by the start of school this fall. The current surfacing at the schools does not meet ADA accessibility requirements and will be replaced by a suitable alternative.

“We thought that since this was for the kids that we’d involve the kids,” Stephanie explains. It turned out to be the right idea. Working in conjunction with their teacher Lynda Cummings, Kayleigh and T.J. put together a Microsoft PowerPoint presentation outlining the school’s need for new equipment. In addition to safer, more modern components, the kids’ pointed out the need for handicapped accessible equipment and surfacing.

“My friend DeLynn can’t really play with us because he has a walker,” Kayleigh says. “It doesn’t go in the sand very well,”

Armed with safety statistics, a history of their town and a photo of DeLynn at the playground, the two kids faced the panel in Boise for a full 10 minutes.

“It was wonderful,” Cummings says. “ They were hardly even nervous. They just stood up and did very well,”

So well, in fact, that they received an ovation from the board at the conclusion of their presentation. “One of the ladies said, ‘That’s the first time that’s happened today,’ and we were the final group of 15 to present that day,” Stephanie points out.

Although they were approved for funding, Shelley’s request still has to be OK’ed by two more parks boards before the $35,000 is awarded. That is expected to happen this summer, hopefully in time for the schools to purchase and install the playground equipment prior to the start of school in the fall. Confident that they’ll be able to play on the new components for at least a year before they move onto middle school, T.J. and Kayleigh are already preparing for the worst.
Or is it the best?

“I’m just going to play basketball until all the kids get sick of it,” T.J. states.

“It’s going to be so crowded after they put it up,” Kayleigh seconds. “We’ll just have to wait until everybody’s sick of it, then we can play on it.”