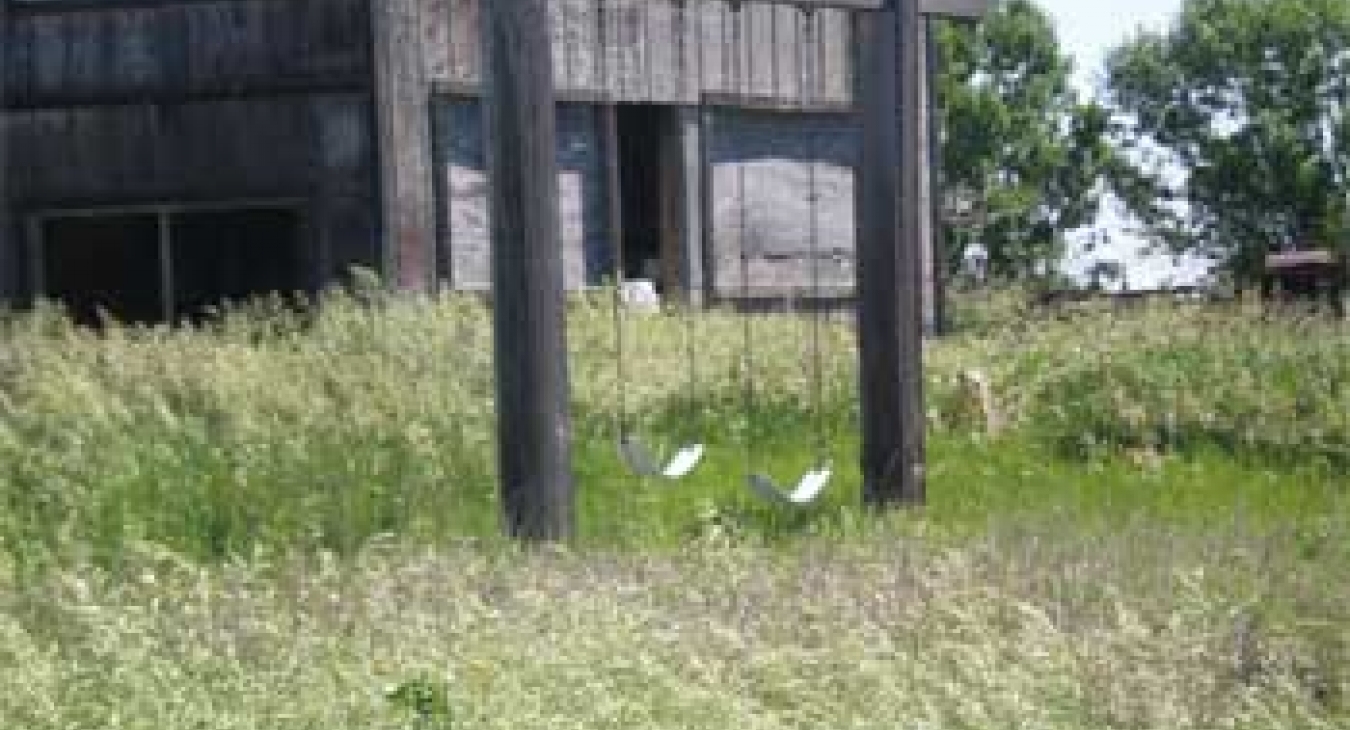 All of us are extremely busy, pulled in a dozen directions, and sometimes overwhelmed. We often have to limit what we can direct our efforts toward. A key area that it is imperative for us to concentrate on is the safety of the children that visit our playgrounds. The following are some recent lawsuits and interesting events that have occurred.

2014 - The parents of a nine-year-old student are suing the Menlo Park City School District for injuries they say she sustained when a piano on the outdoor playground of Oak Knoll Elementary School toppled over on her as another student jumped on top of it, according to court documents. (http://www.almanacnews.com/news/2014/04/08/menlo-park-school-district-sued-over-student-injured-by-piano-on-playground)

2014 - Ulster County New York – Fingertips Removed by Playground Chain – In 2009 a ten year old boy was playing on a swing set and his fingers became caught in the links of the swing chain as he jumped off. (http://www.parksandrecreation.org/2014/May/Fingertips-Removed-by-Playground-Chain/)

2013 - Montana Supreme Court to Hear Playground Accident Lawsuit Over 8-Year-Old’s Head Injury. The playground slide accident occurred in Riverside Park, which the city owns and operates. According to the Independent Record, Miles City also designed, installed, and maintained the playground equipment there. The girl’s mother, Tiffany Gatlin, claims that the city, despite reviewing its playground maintenance and safety, working with a risk specialist that recommended there be proper “fall zones” and surfacing beneath the equipment, and adopting “current safety standards” for playgrounds six months before the playground fall accident, still did not make sure there was a safe enough depth of material to absorb the impact of a playground fall accident like the one that her daughter had. (http://productliabilitylawblog.com/montana-supreme-court-to-hear-playground-accident-lawsuit-over-8-year-olds-head-injury/)

2013 – A 14-year-old Santa Fe, New Mexico boy and his father are suing Santo Niño Regional Catholic School and its principal, charging negligence related to an incident in which the boy fractured and dislocated his elbow while playing a game of tag on the school’s playground. (http://www.abqjournal.com/225404/north/catholic-school-sued-over-playground-injury.html)

2012 – Borough of Beaver Pennsylvania Settles Playground Lawsuit For $100k - According to the lawsuit, sometime in 2007 or 2008 the borough devised a “jerry-rigged” solution to install a foam mat in front of a sliding board in the park. They punched a hole in each of the four corners of the mat, then used zip ties to secure it to the top of steel reinforcing rods they had hammered into the ground. The lawsuit goes on to say that the ends of the steel rods projected several inches out of the ground. “Additionally, when they hammered the rods into the ground, their repeated off-center hammer blows left the projecting ends of the Steel rods with extremely sharp ends. Over a short period of time the projecting ends of the steel rods oxidized to a rust color which made them imperceptible against the surrounding brown mulch and dirt.” On April 1, 2009, while being chased by another child and running next to the slide, the boy tripped and fell to the ground causing the side of his left shin, just below his knee, to be impaled and then ripped open by the exposed end of one of the rods. (http://beavercountian.com/content/daily/beaver-settles-playground-lawsuit-for-100k)

2012 - A Chicago couple is suing a playground equipment manufacturer, claiming a faulty slide sent their daughter from the playground to the hospital. The slide is called the Evos Slalom Glider, and is promoted by its manufacturer, Landscape Structures, as “a thrilling ride that promotes balance and coordination.” This type of equipment has been recalled by the CPSC. (http://www.cpsc.gov/en/Recalls/2012/Childrens-Slides-Recalled-by-Landscape-Structures-due-to-Fall-Hazard/)

Although not a lawsuit the following are worth noting:

2014 - Toddler Cut as Razor Blades Found Glued to Illinois Playground(First published by M. Alex Johnson for NBC News) - A 2-year-old boy was recovering from cuts on his hand and parents were on edge as police Tuesday tried to figure out who glued about a dozen razor blades to playground equipment in a park in western Illinois. The razor blades were found attached with white putty to monkey bars and other equipment Monday afternoon after the boy, who wasn't identified, and his father took officers to Millennium Park in East Moline, police said. The boy's cuts weren't serious, and he was treated at home. Police said there have been other incidents of vandalism at city parks and asked residents to be on the lookout for suspicious activities. Police removed about a dozen razor blades from a playground at Millennium Park on Monday. "I've seen a lot of things, but not razor blades glued to equipment at a park," East Moline police Lt. Brian Foltz told NBC station KWQC of Davenport. "East Moline parks are safe, but it's just a bad situation," Foltz said. "Maybe a group of kids ... figured this would be a fun prank to do.” Ty Langley, a parent in East Moline, told KWQC he was worried because "You don't really think about razor blades. We just kind of think about them swinging on the swing set or, you know, climbing the monkey bars," Langley said. "It's something I can look out for now." Police checked all city parks late Wednesday and "have not found anything else in any of the parks," Foltz said.

2014 - Jefferson County Open School in LakewoodColorado - 30 students and a teacher's aide were treated for symptoms similar to an allergic reaction after coming in contact with six habanero peppers scattered in the wood chips in the playground area. (KUSA-TV © 2014 Multimedia Holdings Corporation with The Associated Press)

We understand that you have to prioritize the work of you and your staff. Please remember that you keeping a child healthy is worth the struggle! After reading the above stories, you may wish to reevaluate your efforts in the above mentioned areas, as well as the areas addressed in the NRPA NPSI Course, and the NPPS Program. It may help you avoid an injury to a child and a lawsuit.

In 1997, a group of Parks and Recreation, Physical Education and private recreation professionals formed PlaySafe, LLC to provide resources that were not readily available to the public and private sectors. Today, PlaySafe, LLC is the largest, most respected and highly skilled playground, surfacing and ball field safety auditing firm in the United States. Our staff members are experts in playground safety, athletic field testing, bleacher inspections, master plans, feasibility studies and program development. Our training and seminars are informative and will make your organization the best it can be. PlaySafe, LLC staff includes Parks and Recreation, Physical Education and Community Health professionals with over 200 years of combined experience.

Before going onto a playground always make sure your children are safe by making them wear appropriate clothing and protection.