Safety 101 : Five Common Hazards and What You Can Do About Them 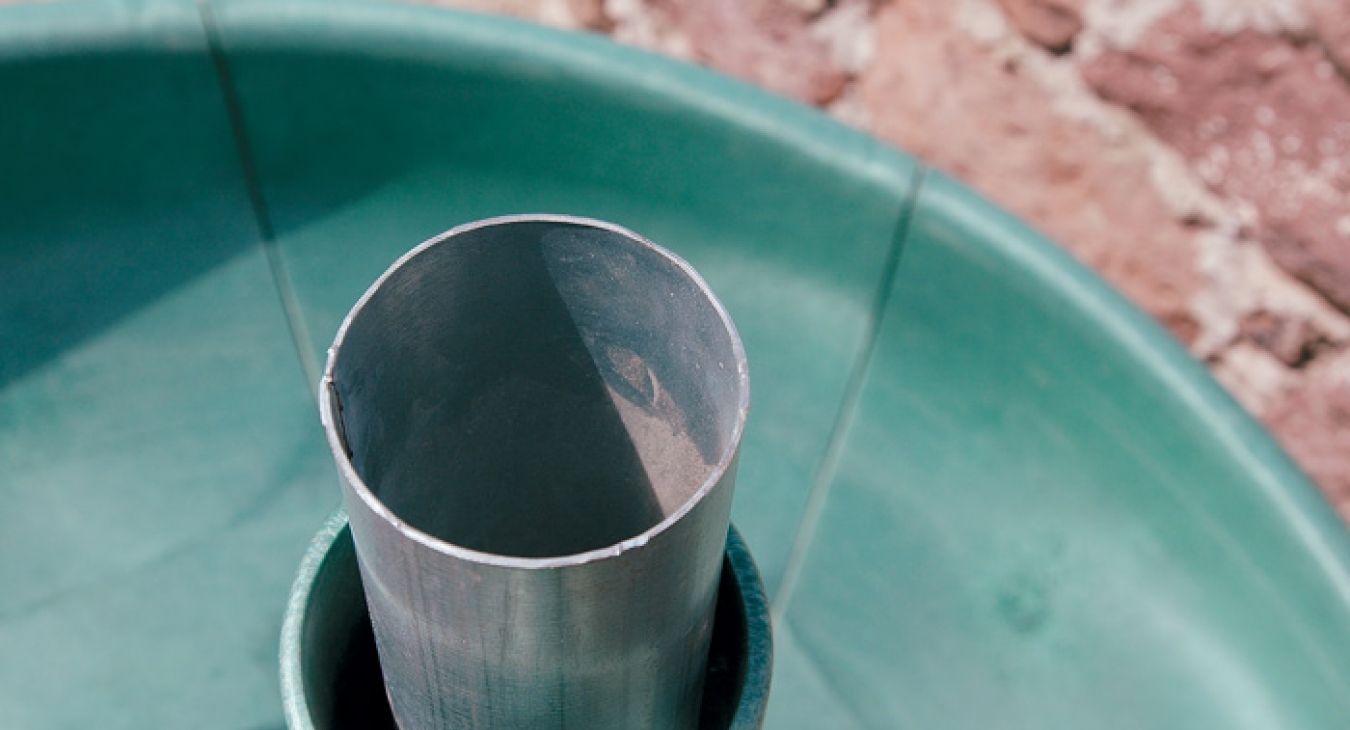 If you are like most adults in America, you probably view or have viewed at one point, playgrounds and particularly play structures as a handy babysitter—something to keep the little ones busy long enough to give you your peace of mind. But just as you would never want to leave your own kids at home with an abusive sitter while you and your spouse go out for dinner, you would also not want to leave your children (or those you are responsible for) at a play structure full of hazards. So that begs the question: Can you recognize a play structure hazard if you saw one? And if you did spot one, what could you do about it?

Following are five common hazards, with photos to help you sharpen your eye for danger and what actions you can take to remove the hazards.

Protrusions are something Slyde the Playground Hound speaks of as often as Smokey Bear talks about putting fires out. As pictured here, a protrusion is something that protrudes–sticks out in such a way that it could cause minor or severe damage should a child strike it. Protrusions can be small blunt objects or large structural designs. Either way, they can cause ER-worthy injuries and they need to be properly removed.

Imagine your child going down the slide pictured below. She becomes frightened and reaches out her right hand to “grab on” for dear life. In so doing, her index finger becomes lodged between the plastic and the metal pole. She hangs in pain for only a second before two larger boys come rushing down on top of your suspended daughter. One can only imagine what might happen.

There are many places a finger, arm or other body member can get pinched, all of which need to be eliminated if spotted on your playground. Something as simple as an empty bolt hole may be luring enough to entice the exploring finger only to reveal a sharp surprise inside or not allow withdrawal as easily as entry. Worse yet is if a child inadvertently places his finger in the hole while playing, and then shifts his weight in such a way that the finger becomes the most likely thing to snap.

We all know that kids fall, and falls are more likely to occur on playgrounds than anywhere. And sometimes those falls can take place from an elevated position. Although state and federal safety standards mandate ample approved safety surfacing, not all playgrounds stack up. More serious to critical injuries can be prevented by proper surfacing than by most any other safety measure.

Hazards aren’t always an immediate part of the play structure. Learn to look beyond the structure to what hazards lurk within striking distance. Sometimes those hazards can be the containment walls or borders themselves. Sometimes they are a little more flagrant such as the rusty pole pictured here.

Some equipment is outdated, plain and simple. Teeter-totters and old-style merry-go-rounds are prime examples of hazards factories. But even common structure types can become so old their design simply won’t hold a candle to today’s structures. Or perhaps the kids have taken it upon themselves to fix and modify, as they see needed, such as pictured with this swing set found in Jamaica.

Slides can be a problem as well. Under the hot sun, metal slides such as the one pictured can be like a skillet ready to fry a child’s bare leg.

Some structures have been repaired and reinforced, perhaps haphazardly. They are worth looking into as well.

So now you know what to look for. What to do should you spot a problem? That can depend on who you are. If you are a park and rec. official, you already know what to do. If you are a parent group leader, whether you find the problem at your own school or at your local park, you have many weapons to choose from. At your school, simply raising a stink with your district maintenance head, or even the superintendent, may get the results you need. It may also catapult into a new play structure entirely.

At your local park, letters directed to park and rec. officials, city offices, and to your local newspaper tend to be quite effective.

The only wrong move is to do nothing.